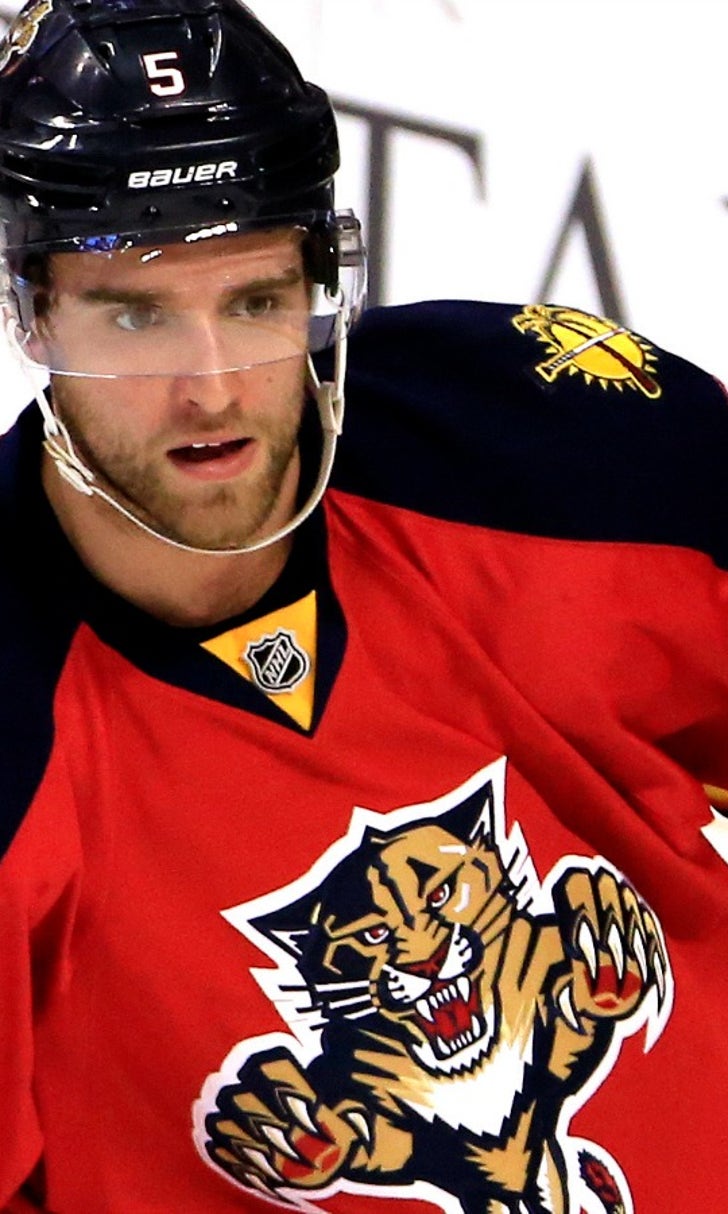 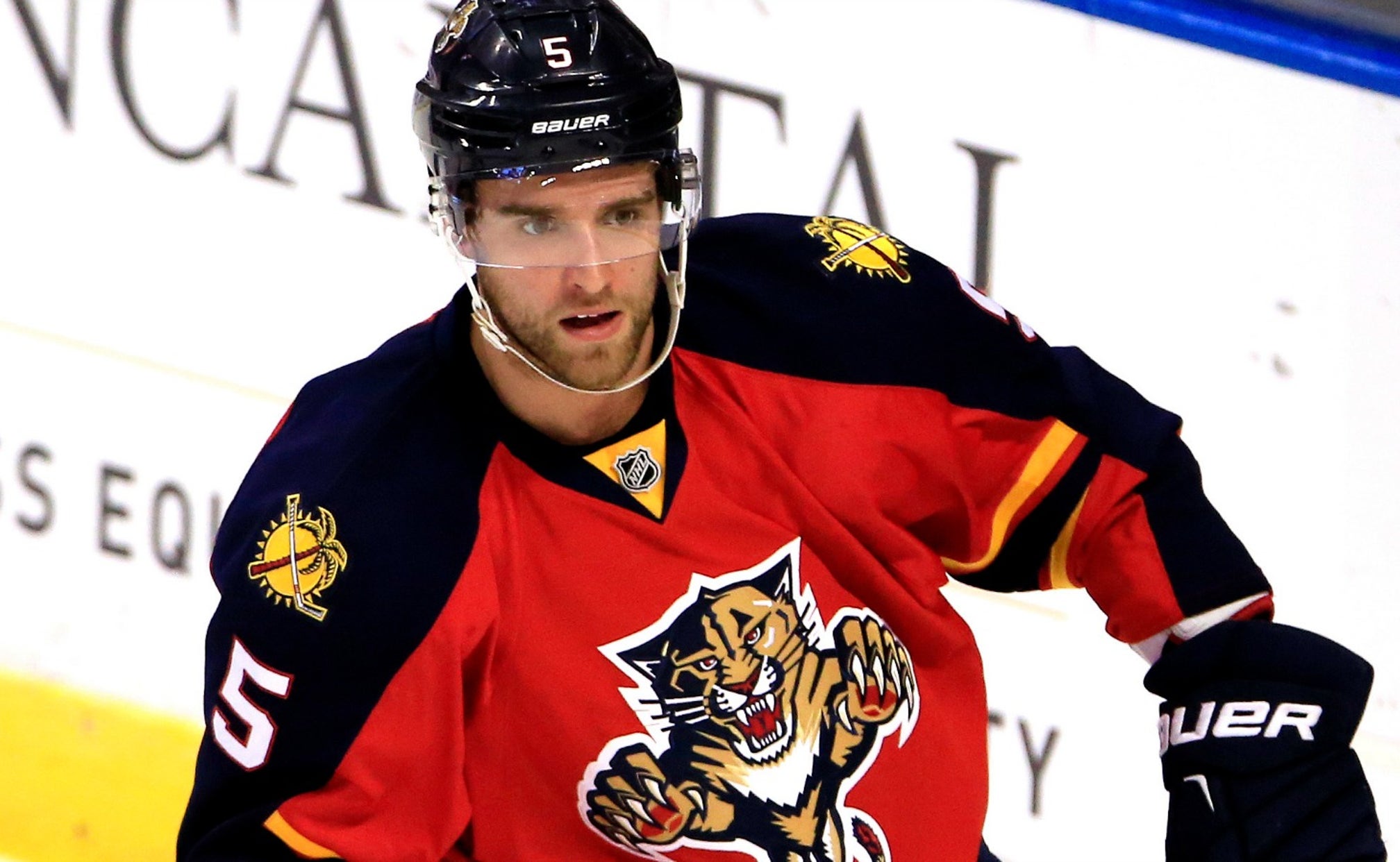 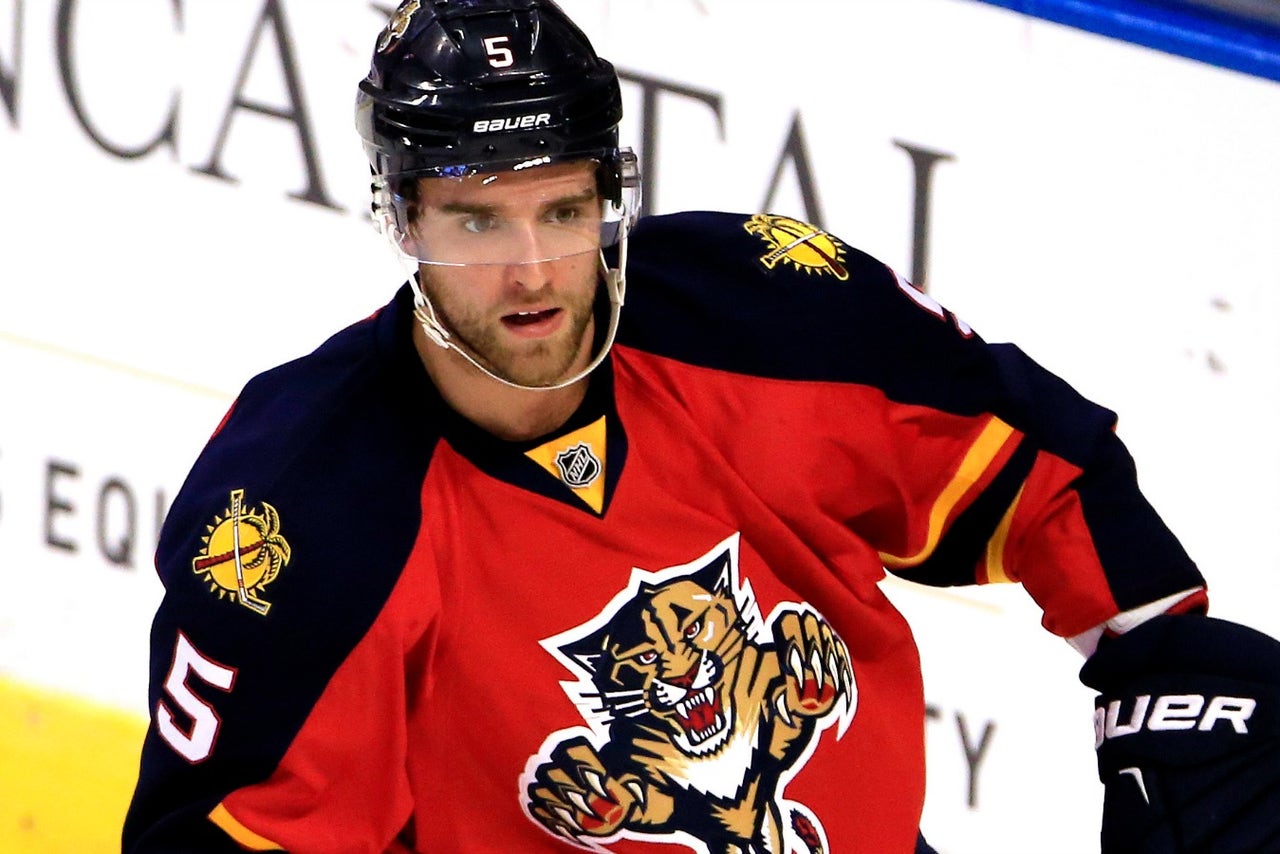 SUNRISE, Fla. (AP) -- Aaron Ekblad bought a PlayStation 4 console a few months ago, hardly an uncommon purchase for a 19-year-old.

Except in his case, the games sit around and collect dust.

"Haven't used it once," Ekblad said. "Big waste of money."

That sums up Ekblad. The kid has no desire to act like a kid.

He's a teenager until Feb. 7, but the Florida defenseman's maturity belies his years. Whether it's the reluctance to talk about himself, the beard that he seems to be able to grow overnight, or being selected twice already for the NHL All-Star Game -- the first teen with that distinction in more than 30 years -- Ekblad seems both grown-up and gearing up for superstardom.

"Never. No. Not at all. Nothing," Panthers coach Gerard Gallant said, when asked if anything about Ekblad reminds him of a 19-year-old's behavior. "Off the ice, on the ice, he's a really mature kid. He's obviously been a big kid all his life and a mature kid all his life. That's why he was an exceptional player in the OHL and all that. Maybe he's not 19, I don't know. He might be 23."

On a team with a soon-to-be 44-year-old in Jaromir Jagr, along with a slew of late thirtysomethings in Willie Mitchell, Brian Campbell and Roberto Luongo, Ekblad is showing that the future might be now for Florida. The Panthers are perhaps the feel-good story in the NHL so far this season, holding the No. 2 spot in the Eastern Conference heading into Sunday's All-Star Game in Nashville and primed for what would be their second playoff trip in 15 seasons.

And even though he won't say so, Ekblad is a huge reason why.

Of late, he's made them an unbeatable team. For more than a month, when Ekblad plays, the Panthers win -- 15 straight times and counting going into the break. The last time the Panthers lost with him in the lineup was Dec. 12. To put that in perspective, nearly 300 players around the NHL have been part of 10 losses since the last time Ekblad was part of one.

"We have some great players in this room, whether it's young guys to middle-aged guys to older guys who can still do what they do 10 or 15 years ago," Ekblad said. "It's really, really special to watch. And they teach us so much, it's invaluable."

Here's an example of Ekblad's humility: When told how rare it is for a 19-year-old to be going to his second All-Star Game, he shrugged it off. Ekblad went to the game last year by accident, a late addition because Colorado's Erik Johnson was forced to bow out because of injury and he just happened to be there already for a skills competition.

"I didn't deserve it," Ekblad said.

Ekblad had four assists in the game, and even though the All-Star Game in hockey is about as defense-optional an affair as its NBA counterpart he more than proved that he could hang with the sport's biggest stars.

"He came back not different, but a very confident young man," Panthers general manager Dale Tallon said. "It helped him. It didn't hurt him."

Tallon -- a defenseman who logged 642 games in the NHL after being taken No. 2 overall in the 1970 draft -- likes to say it takes defensemen 300 games at the NHL level to start really figuring things out.

Ekblad has played in 126, and has proven himself as an exception to Tallon's theory.

"Denis Potvin, Bobby Orr, those types of players, they just get it," Tallon said. "That's why he was first overall. In juniors, you could see the poise he has on the ice and the ability to play offensively and defensively."

Lofty praise, being compared to Potvin and Orr. And it's not just Tallon doing that.

An obvious comparison others make about Ekblad and his potential is longtime Detroit star defenseman Nicklas Lidstrom, a former teammate of Gallant. Lidstrom is idolized by Ekblad, who grew up in Windsor, Ontario -- just across the Detroit River from the city where Lidstrom played for the Red Wings for 20 years.

Ekblad wants to win a Norris Trophy, given to the NHL's top defenseman, one day. But if there's going to be talk that he's already a candidate for such an honor, he isn't partaking. For now, he's only fixating on being one of the first to show up for work and one of the last to get off the ice every day.

If that means his PS4 keeps collecting dust, so be it.

"The most important thing to remember is I'm not 30 years old yet," Ekblad said. "Still got to take things a day at a time and work as hard as I can. I want to be a great player, so I'll keep working on it. ... I was raised to always be humble and never think you have succeeded. I really haven't done anything in my life yet. That's just how I feel."