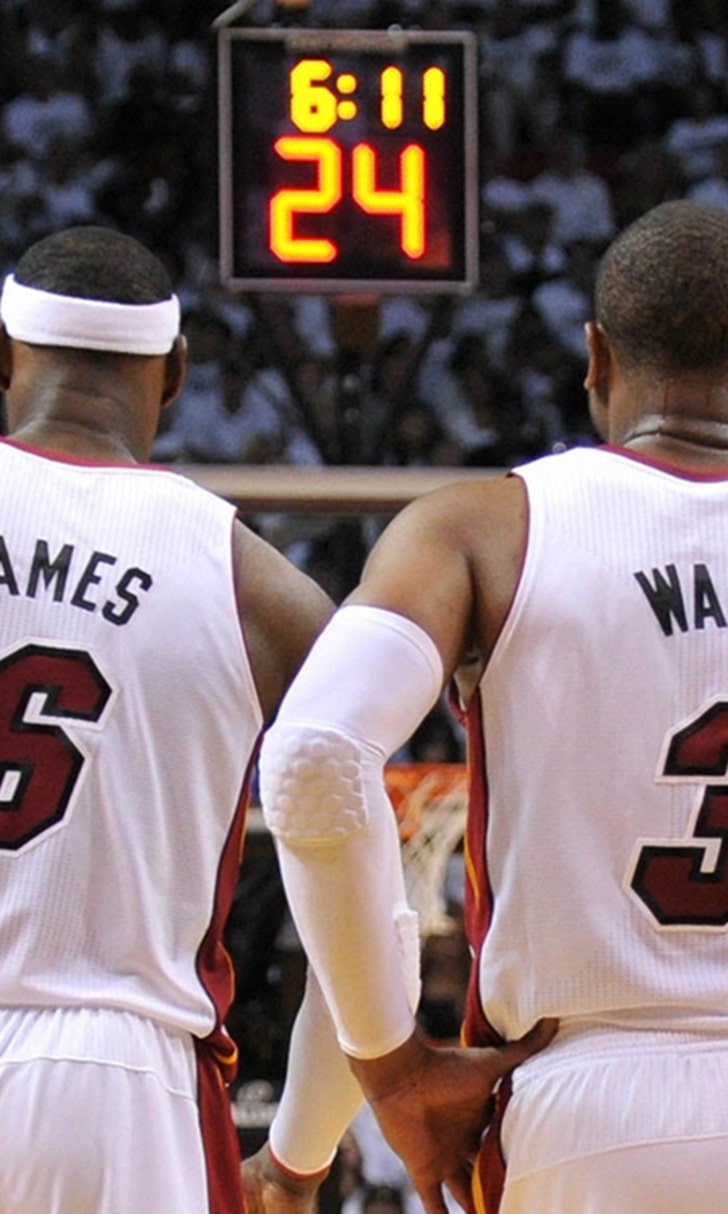 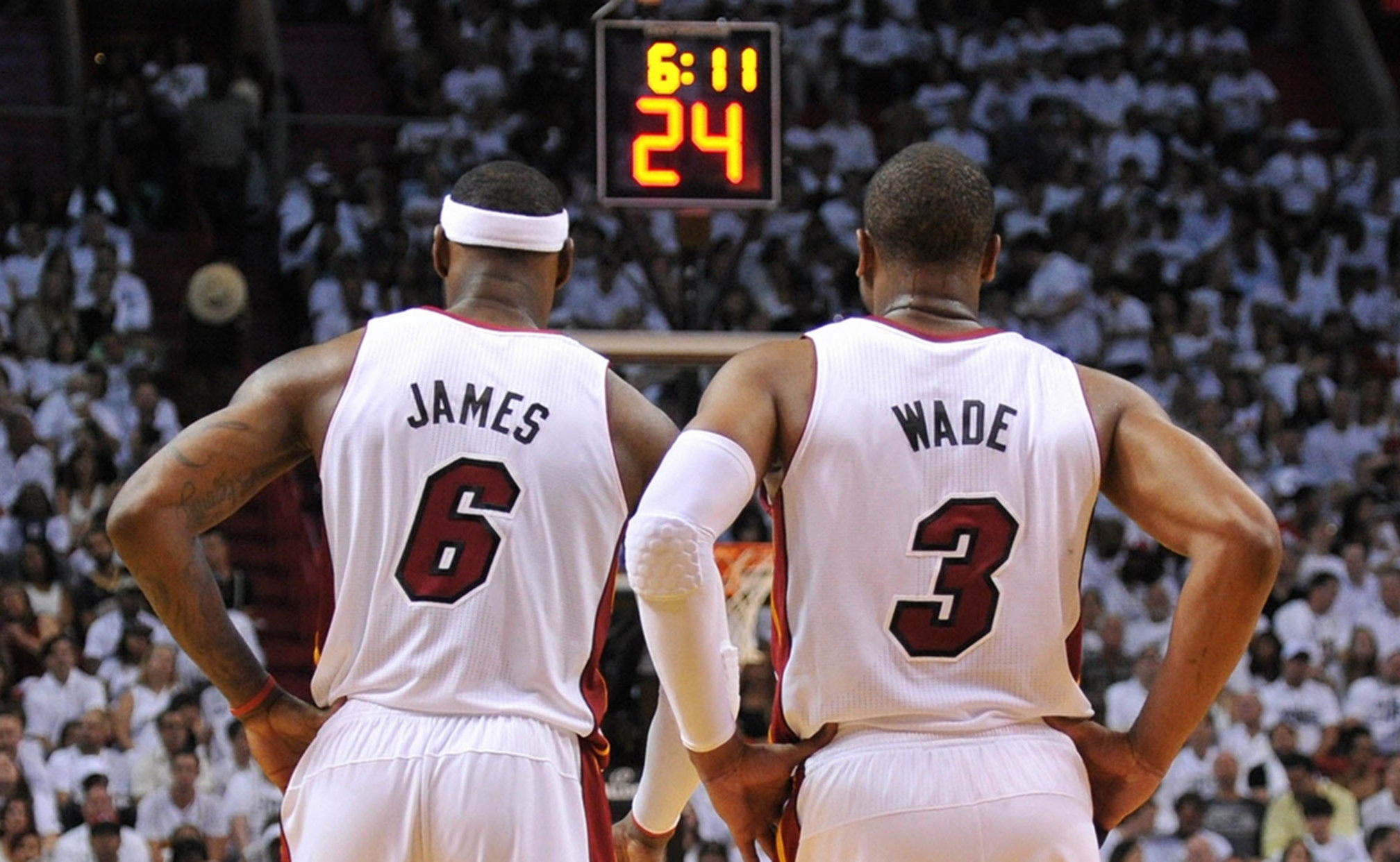 Dwyane Wade calls LeBron James a brother, will continue to support him 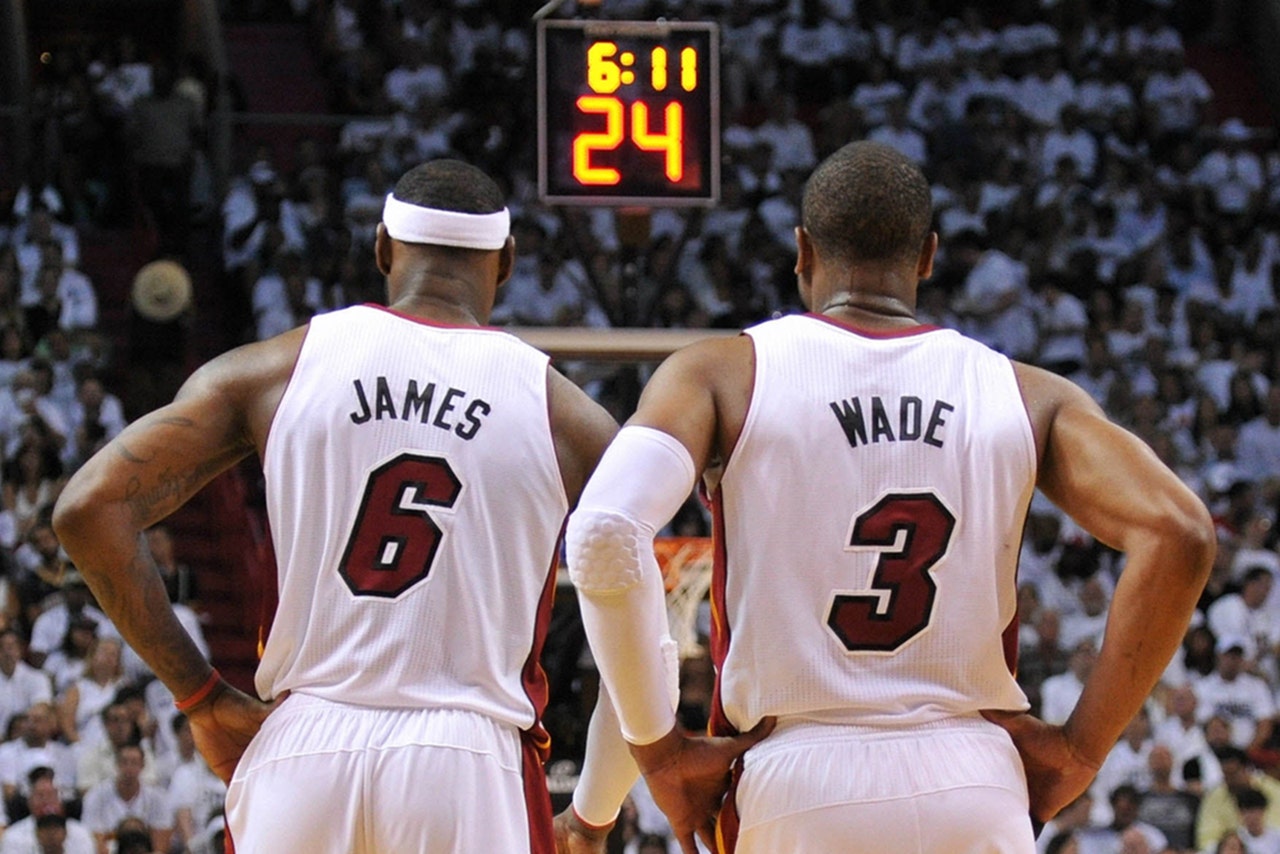 And now he's wishing him well regardless.

Wade released a statement Saturday calling James -- who announced Friday he is leaving the Heat and returning to the Cleveland Cavaliers -- "my brother," and said he supports the four-time NBA MVP's decision.

"As a friend and a teammate, I am sad to see my brother LeBron leave to begin a new journey," Wade's statement said. "In 2010, we decided to come together all for one goal -- to win championships and we succeeded. We were friends when we first joined the league and created an unbreakable bond the past four years. Our collaboration will always be very special to me both personally and professionally."

"We shared something unique and he will always be part of my family," Wade continued. "LeBron made the right decision for himself and his family because home is where your heart is. I know this was not an easy decision to make and I support him in returning to his roots. As an organization, a community, and as individuals, we achieved the goals we set when we first signed on together. We are champions."

Together, James, Wade and Chris Bosh went to the NBA Finals in each of their four Miami seasons together, winning the championship twice. Hours after James made his announcement, Bosh agreed to a five-year, $118 million deal to stay with the Heat. Wade is closing in on a new deal with Miami as well.

The Heat have not announced Bosh's deal because it has not been signed. But Bosh confirmed his plans Saturday through social media, posting a photo of himself wearing one of his Heat championship rings and a hat that spells out "Miami" in large gold letters.

The Heat did not announce any moves on Saturday. They have deals pending with free-agent forwards Josh McRoberts and Danny Granger, plus are engaged in talks with several members of their team from this past season.