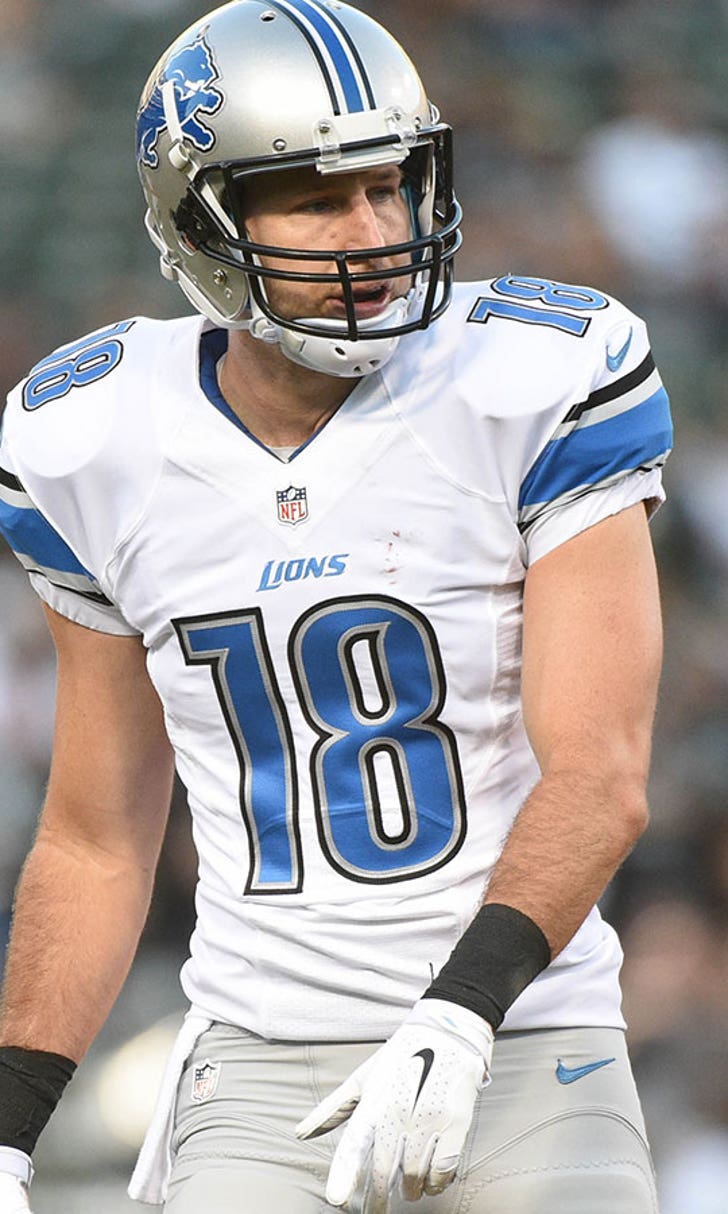 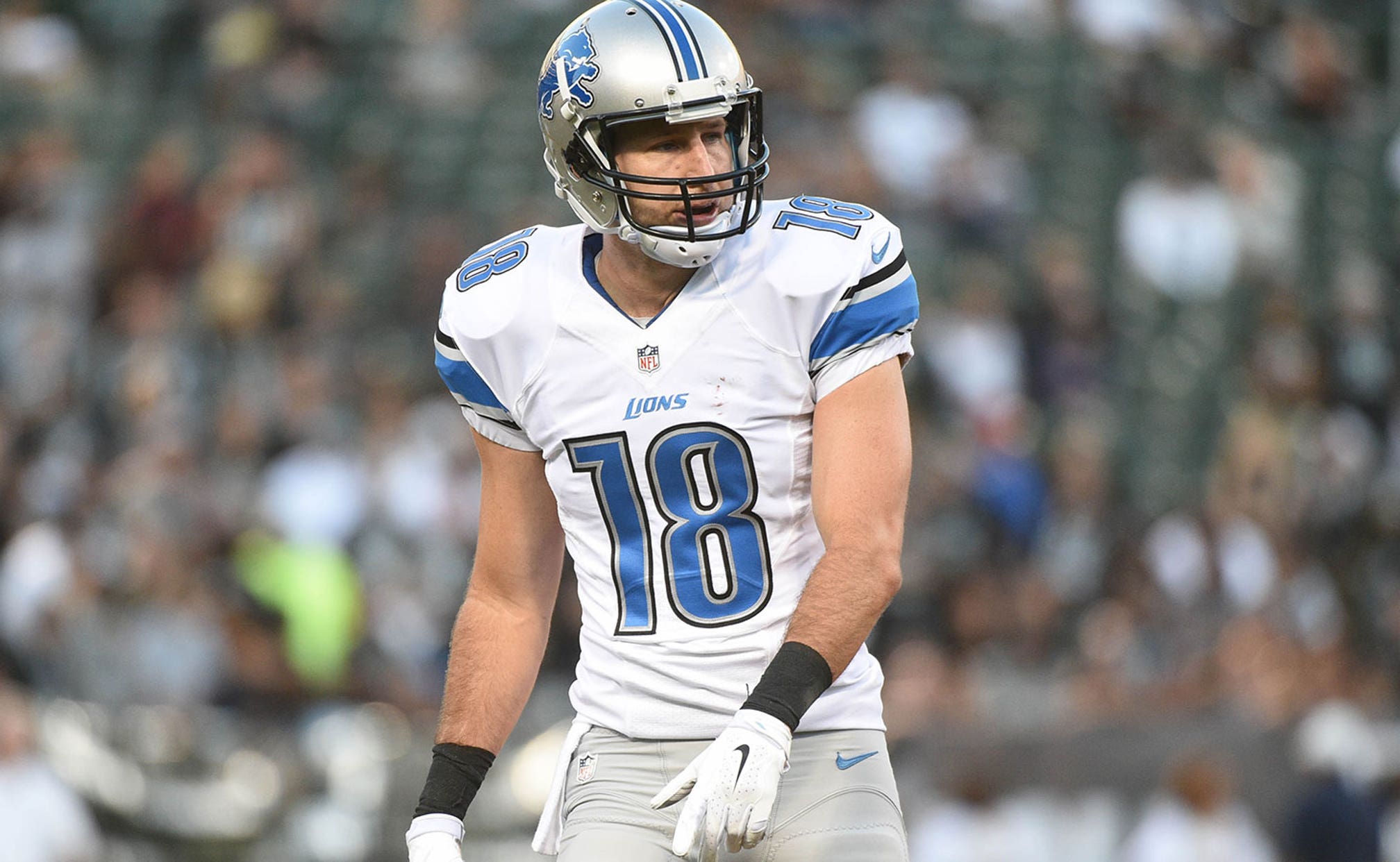 Receiver Kris Durham and running back Mikel Leshoure were among the final cuts made Saturday by the Detroit Lions to reach the 53-man limit for the regular-season roster.

Leshoure was a second-round pick three years ago, leaving defensive tackle Nick Fairley as the only player from that 2011 draft class still on the team.

The emergence of Corey Fuller, a sixth-round draft pick, led to Durham's departure. Leshoure became the odd-man out, in part, because the Lions have added a traditional fullback to their offense.

Kellen Moore, meanwhile, made the roster for the third straight year following a solid preseason performance as the Lions decided to keep three quarterbacks again.

Among the players on the bubble who made the cut were safety Jerome Couplin and offensive tackle Corelius Lucas, both undrafted rookies.

Some of the players cut are expected to be added Sunday to the expanded 10-man practice squad.