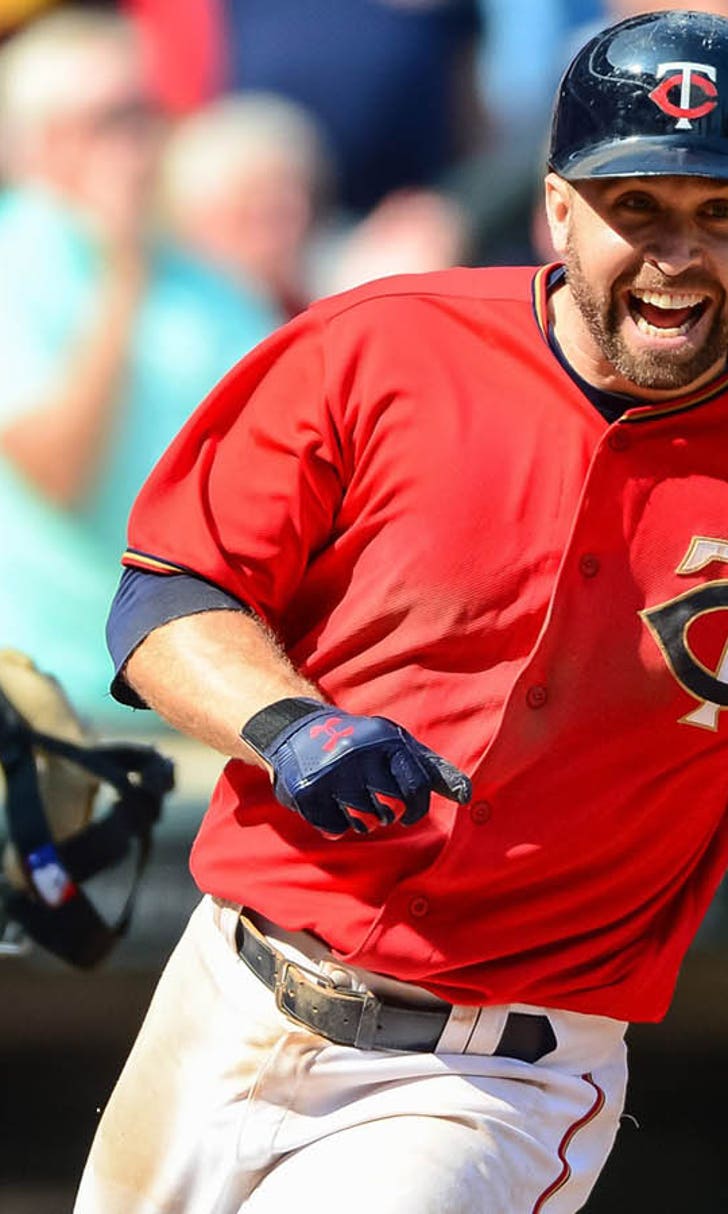 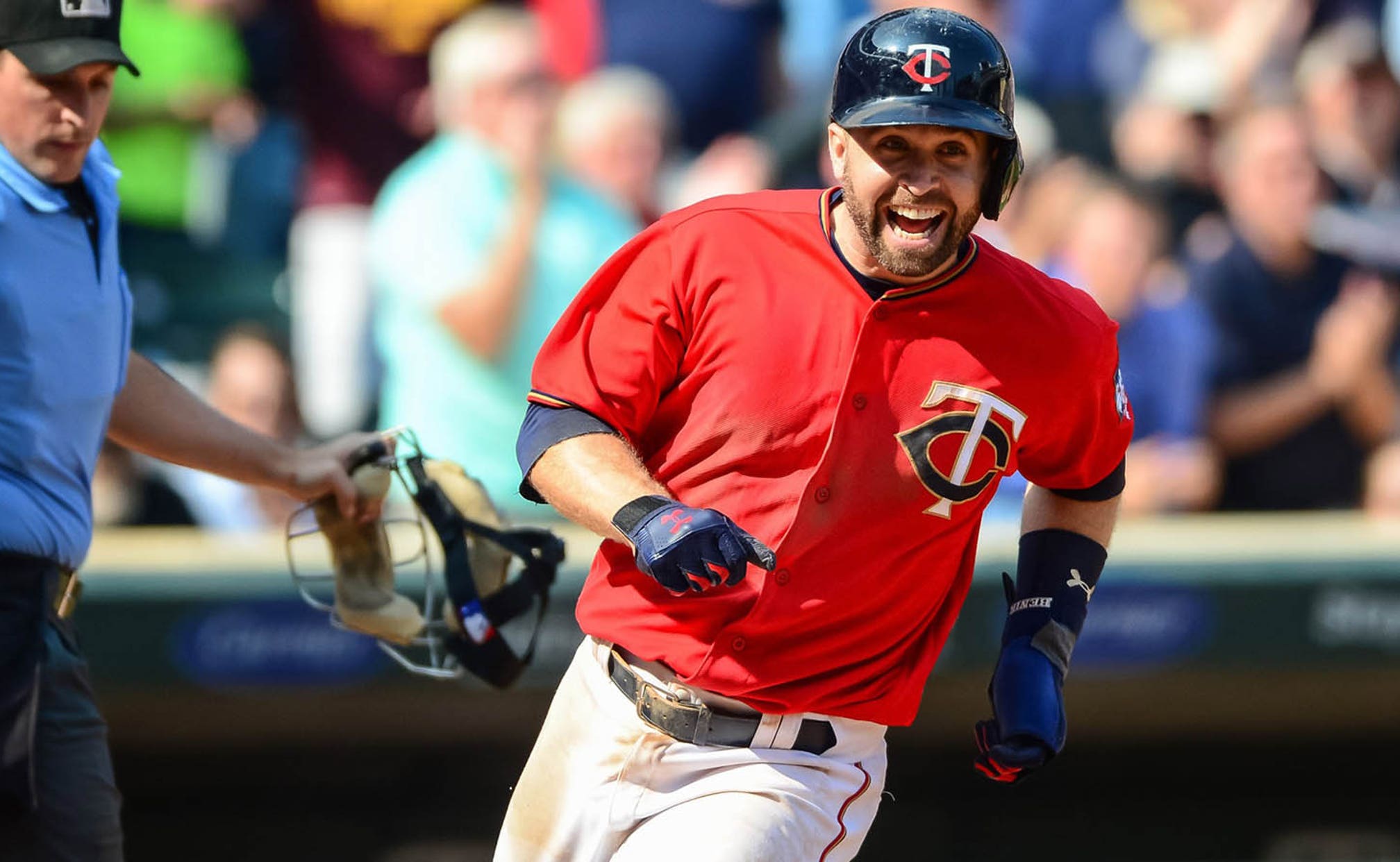 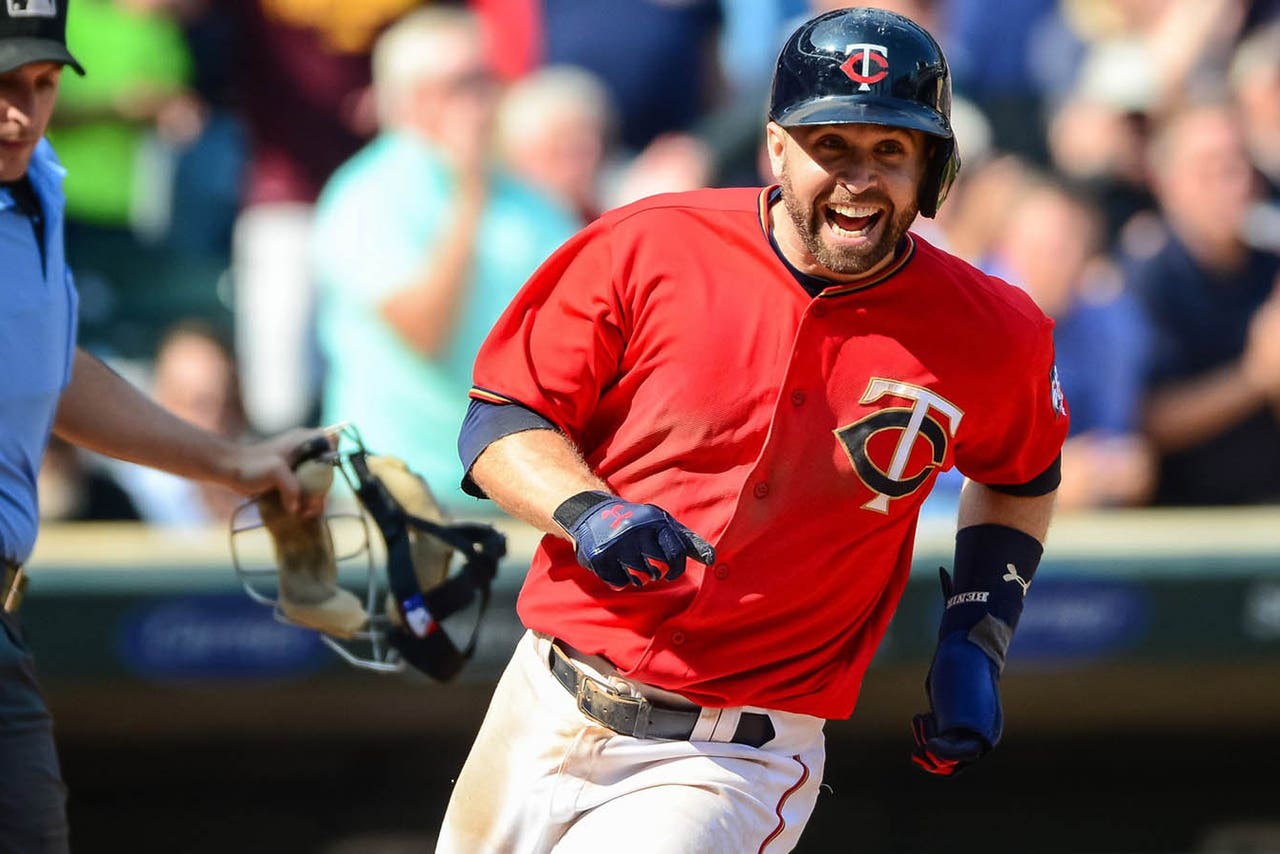 Fast forward to Sept. 7, and Minnesota has a 72-67 record and holds the American League’s second wild card.

There have been a few key factors in this stretch -- the rise of Big Sexy, Buck and Rosario to name a few --but no single player can be credited for the team’s late-season push.

It’s been a combined power surge.

Since the beginning of August, the Twins rank second in Major League Baseball in team slugging percentage (.493), extra-base hits (133), home runs (59) and total bases (600). Minnesota is also going yard once every 20.6 at-bats, which ranks third in the majors.

The Twins’ slugging percentage is the highest it’s been for Minnesota since 2009 -- the year four players (Michael Cuddyer, Justin Morneau, Joe Mauer and Jason Kubel) hit over 25 homers and the team won the AL Central.

With a pair of homers in the Twins’ most recent series in Tampa Bay, Brian Dozier reclaimed the team lead for home runs with 29, one-upping Miguel Sano, who remains on the disabled list.

If Dozier finishes the year on top of the team leaderboard for long balls, that’ll be the fifth straight year that he’s done so.

Hall of Famer Roger Hornsby, who played from 1915-37 and spent most of his career with the St. Louis Cardinals, is the only second baseman to lead a team in home runs more times.

MLB 2B, Most Seasons Leading Team in HR – All-Time

On Thursday, Dozier and the Twins head to Kauffman Stadium in Kansas City to face the Royals in a four-game series with heavy playoff implications.

The Twins are 17-11 on the road while facing division opponents, although they dropped three of four games last time they visited Kansas City in early July.

-- The Royals have collected 335 walks this season, dead last in MLB. However, Kansas City also ranked last in walks during its run to the World Series in 2014.

-- After going 1-for-10 in his previous three games, Jorge Polanco went 2-for-4 in the series finale. Since August 1, he ranks second in the American League (minimum 125 PA) with a .363 batting average, trailing only Lorenzo Cain (.368).