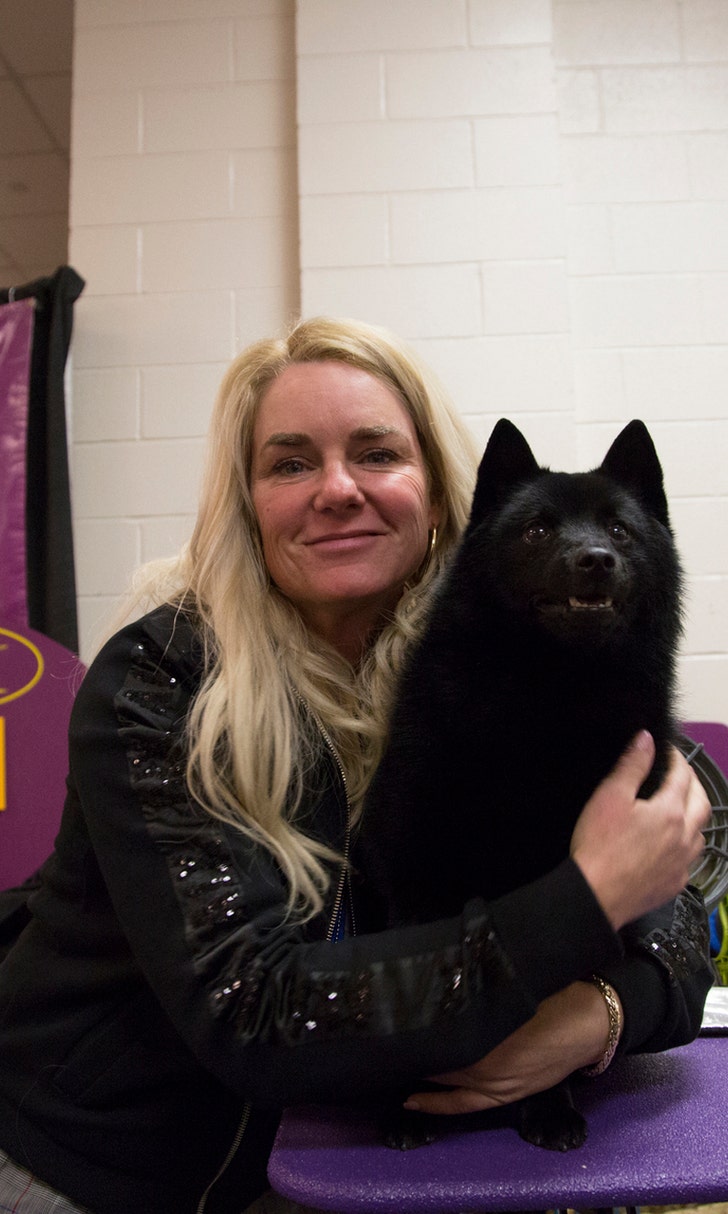 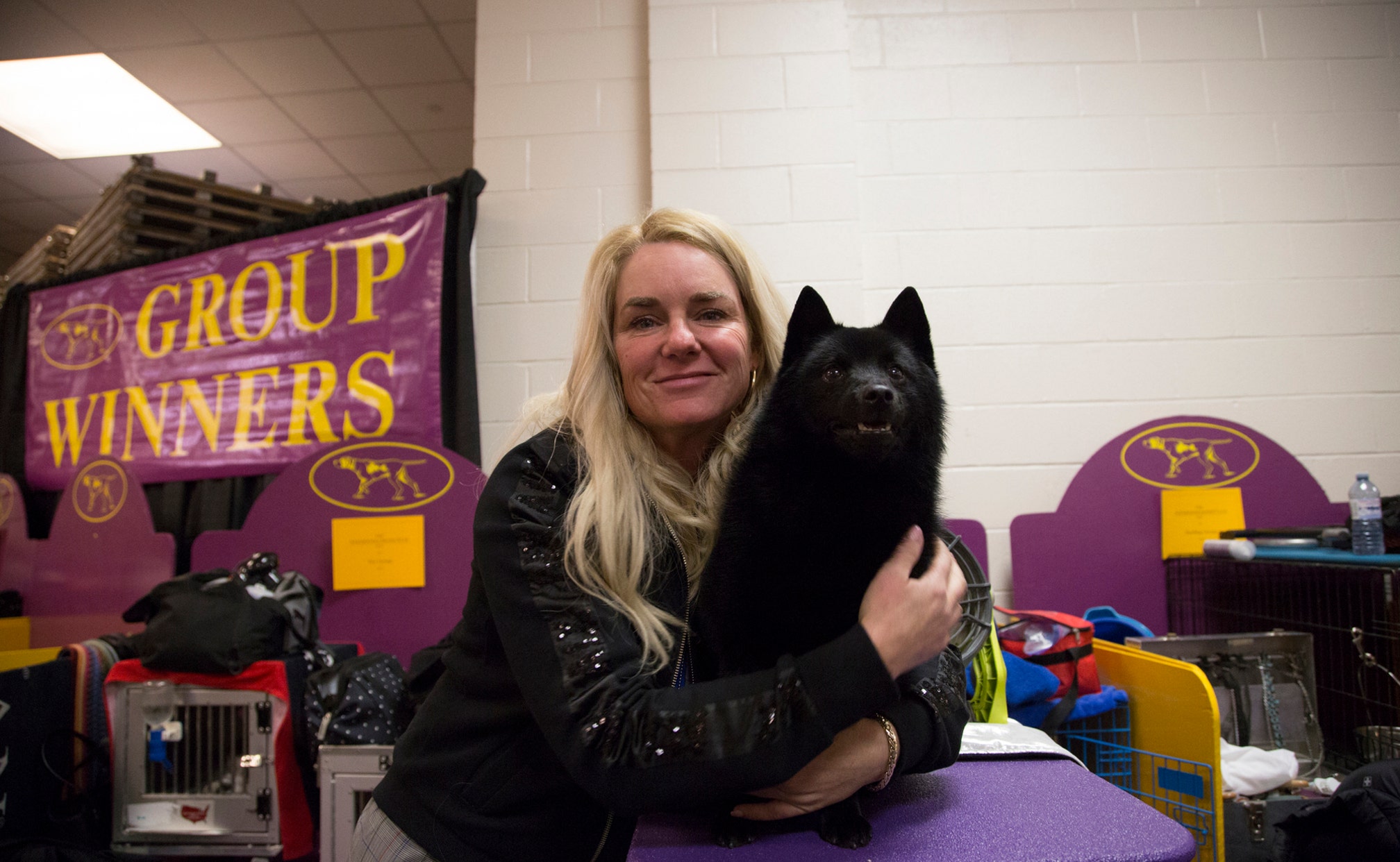 Dog drama at Westminster: Schipperke ruled out for top prize

A day after earning a coveted spot in the final ring of seven at the Westminster Kennel Club, Colton the schipperke was ruled ineligible for best in show Tuesday night.

There was a conflict of interest — top judge Peter Green's longtime partner has co-owned dogs with one of Colton's co-owners, including 2013 Westminster champion Banana Joe the affenpinscher.

Spirited and compact, Colton was allowed to run around the green carpet at Madison Square Garden when the finalists are announced. Judge Peter Green then excused Colton from the ring, leaving only six contenders for the big prize.

Handler Christa Cook went down the line, shaking hands with the other handlers before Colton trotted off to a cheer.

"This doesn't negate all he's done here," Cook said as she brushed Colton's colt backstage. "It's been a great experience, his accomplishment is in the book forever."

Never before at Westminster had a schipperke taken the highly competitive nonsporting group, which includes poodles and bichon frises.

"A schipperke may never, never win this group again," Cook said. "And we did it."

Cook said Colton's team was told earlier in the day that he was ineligible. The dog barely made it to the New York for breed and group judging Monday after being caught in a snowstorm while leaving St. Louis.

"These types of things happen at dog shows and the rules are such to maintain the integrity of the sport," the American Kennel Club said in a statement.

Two dogs were excused from the ring in the sporting group competition earlier in the evening. The clumber spaniel and Welsh springer spaniel were eliminated because the judge was a breeder of both dogs.