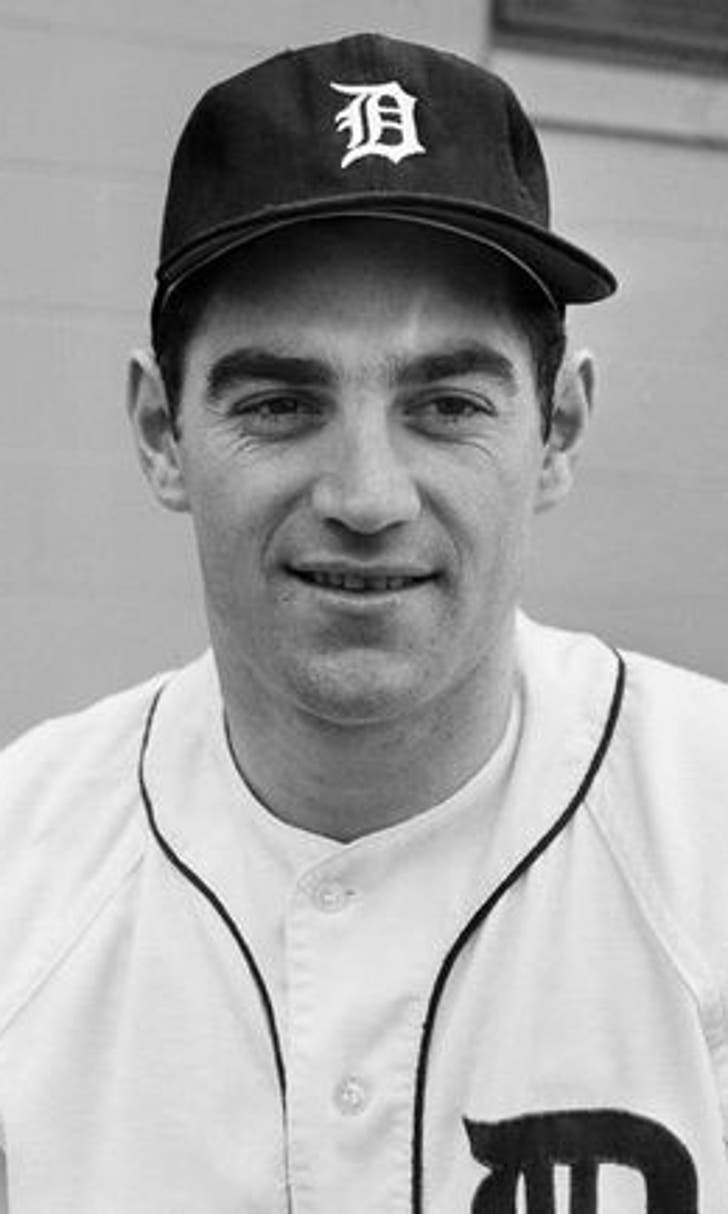 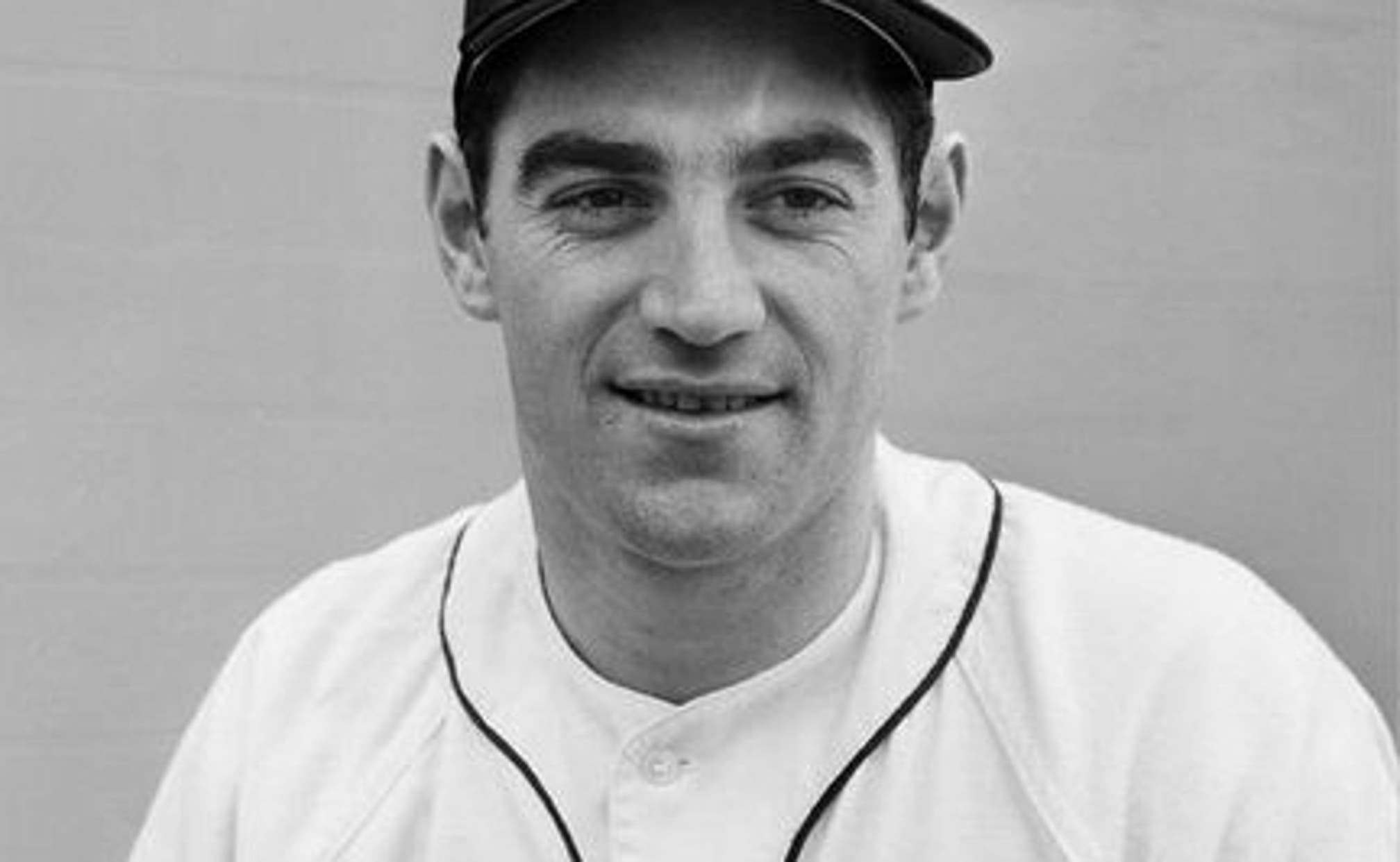 previous story
Heuerman eager to get on the field after sitting out '15
next story
Jim McMillian, forward on '72 Lakers title team, dead at 68

There was no cause of death given. McAuliffe was born Nov. 29, 1939, in Hartford, Connecticut.

McAuliffe joined the Tigers as a 20-year-old in 1960, and was a fixture in the middle of the infield until 1973. He played in three straight All-Star Games from 1965-67, and led the American League with 95 runs scored in 1968. Despite coming to the plate 658 times that season as Detroit's leadoff hitter, he didn't ground into a double play.

He hit .222 in the 1968 World Series, but homered in Game 3 and played errorless defense in Detroit's seven-game victory over the St. Louis Cardinals. His career ended in 1975 when he was left off Boston's postseason roster.

McAuliffe, who had a unique batting stance where he faced the pitcher until the ball was delivered, finished his career with 1,530 hits, 197 homers and 697 RBIs.