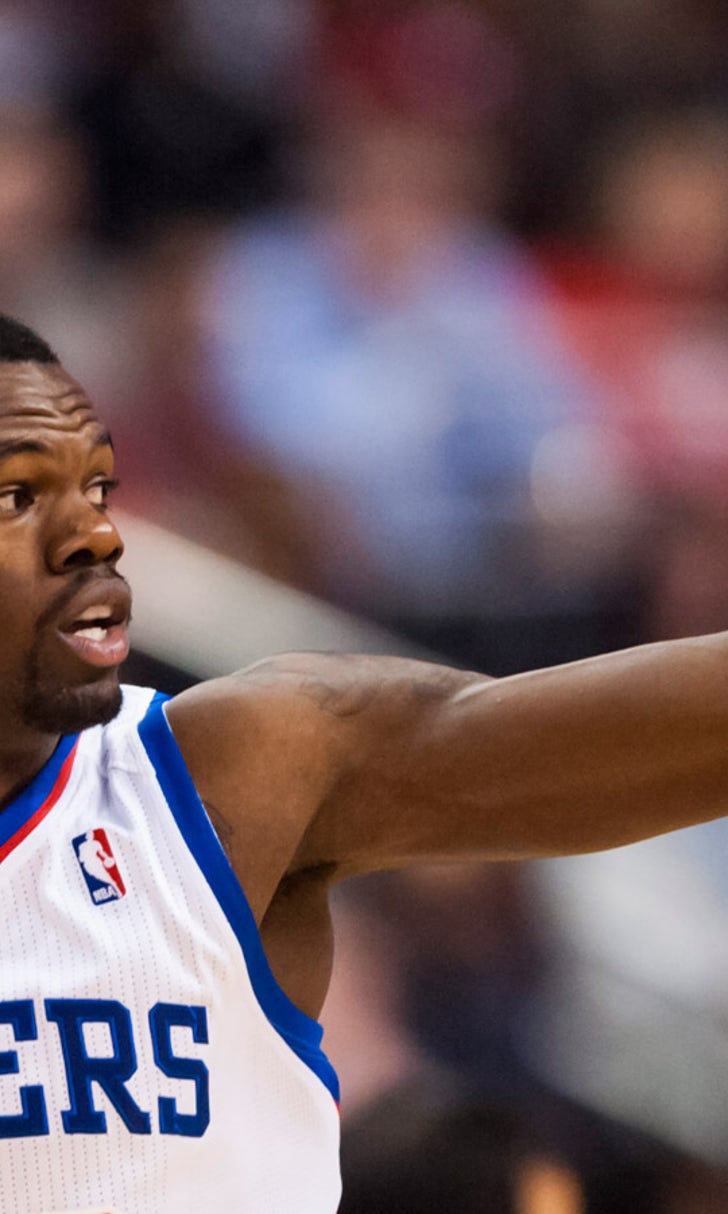 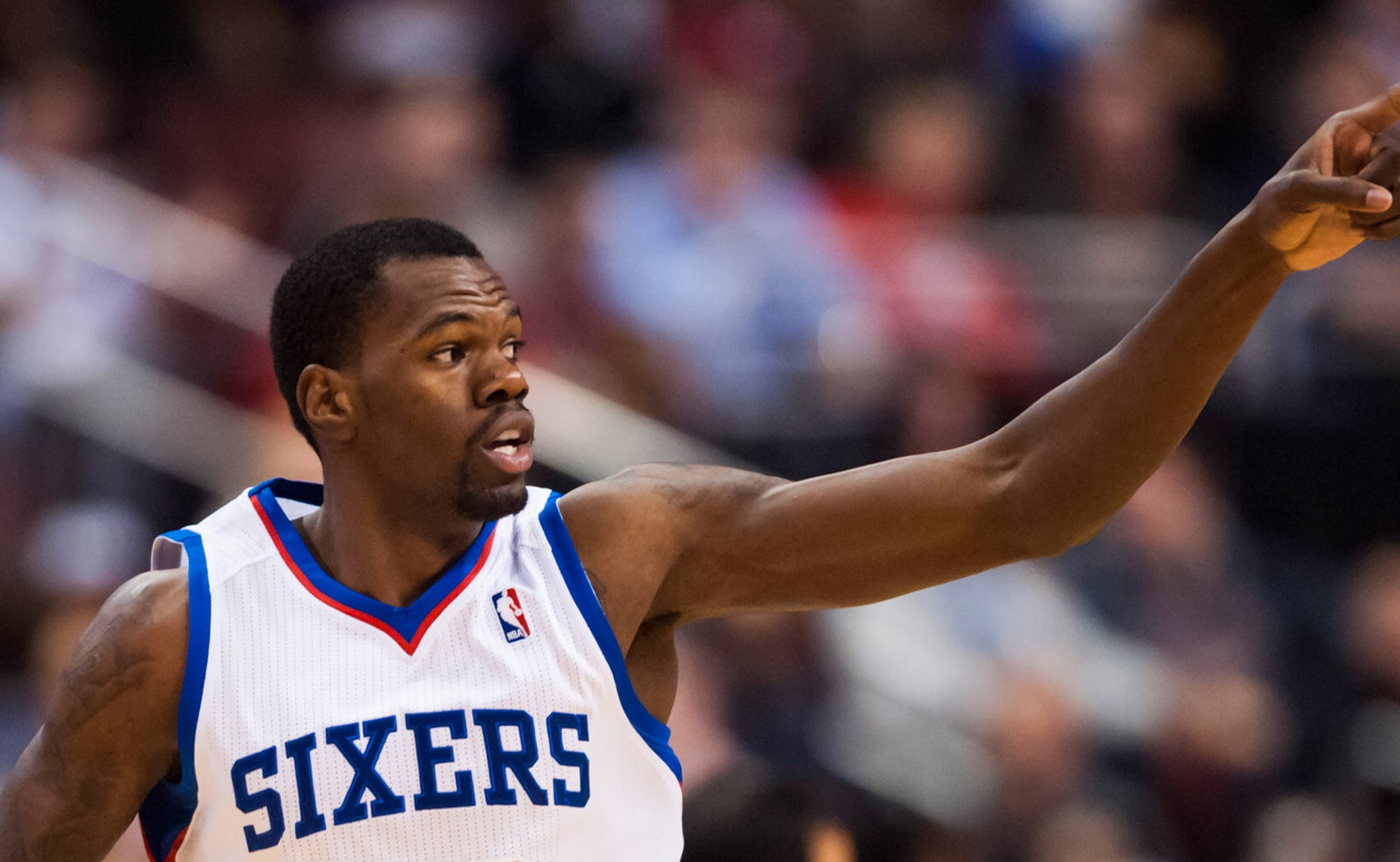 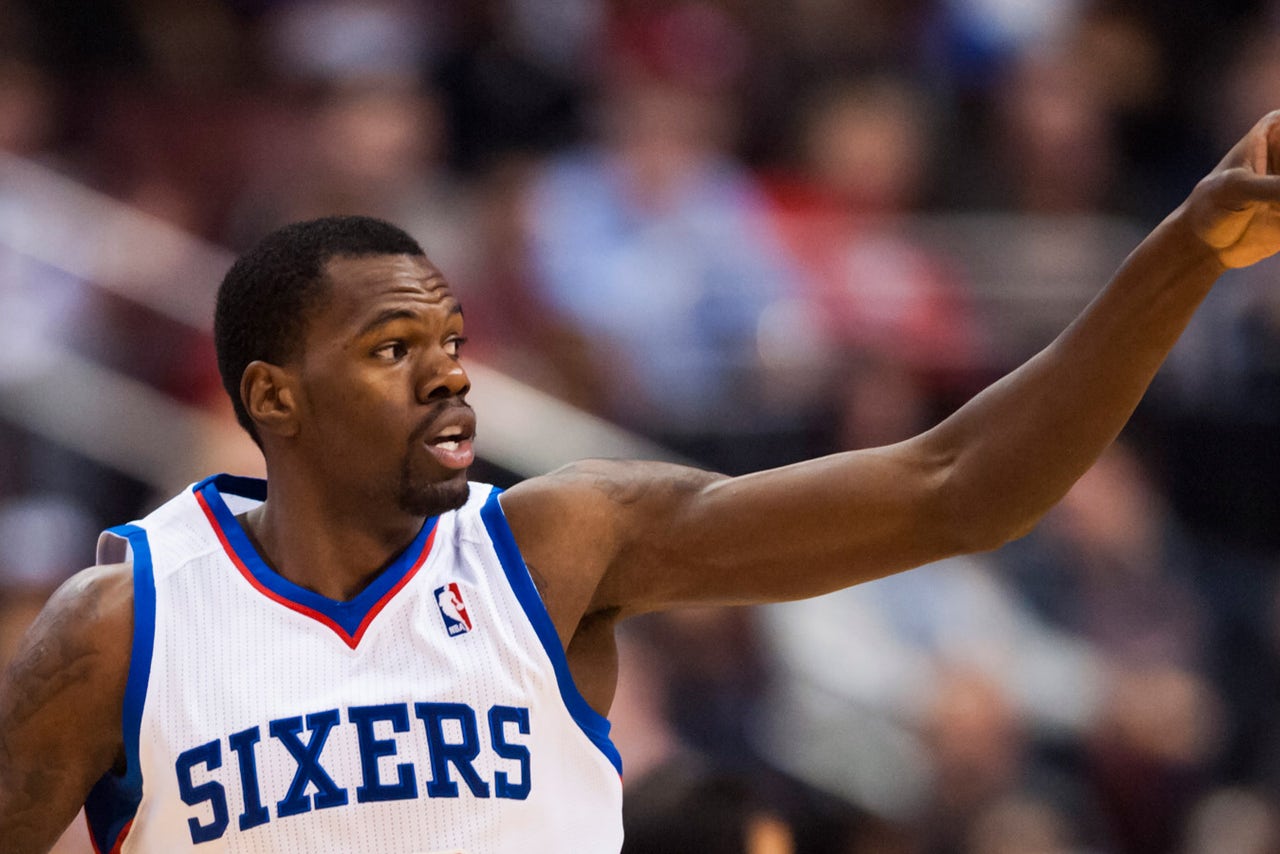 After seeing their roster dwindle to only 12 available players, the Orlando Magic have announced the signing of guard-forward Adonis Thomas and center Dewayne Dedmon to 10-day contracts.

Both players will be available if needed Tuesday night when the Magic, who are on a four-game road trip, face the Washington Wizards. Thomas and Dedmon were both playing in the NBA Development League after being undrafted last year out of college.

The 6-foot-7 Thomas averaged 16.2 points in 26 games with the Springfield Armor while shooting 46.9 percent (38 of 81) from 3-point range. Dedmon is a 7-footer who spent a combined total of 15 games earlier this season with the Golden State Warriors and the Philadelphia 76ers before going down to the D-League and playing for Santa Cruz, where he was averaging 15.2 points and 13.1 rebounds in 15 games.

As a junior at USC in 2012-13, Dedmon led the Trojans in rebounds and blocked shots. While redshirting two years earlier, Dedmon often went head-to-head in practice against current Magic center Nikola Vucevic.

The Magic were down to 12 players last week after buying out the contract of forward Glen Davis, who was averaging 12.1 points and 6.3 rebounds in 45 games for them. As was expected, Davis signed with the Los Angeles Clippers over the weekend.

Thomas and Dedmon are the first 10-day contract signees by the Magic since 2005.

Both players can be signed to a second 10-day contract, and if so, the Magic must decide by the end of that period whether to keep them for the rest of the season or waive them.