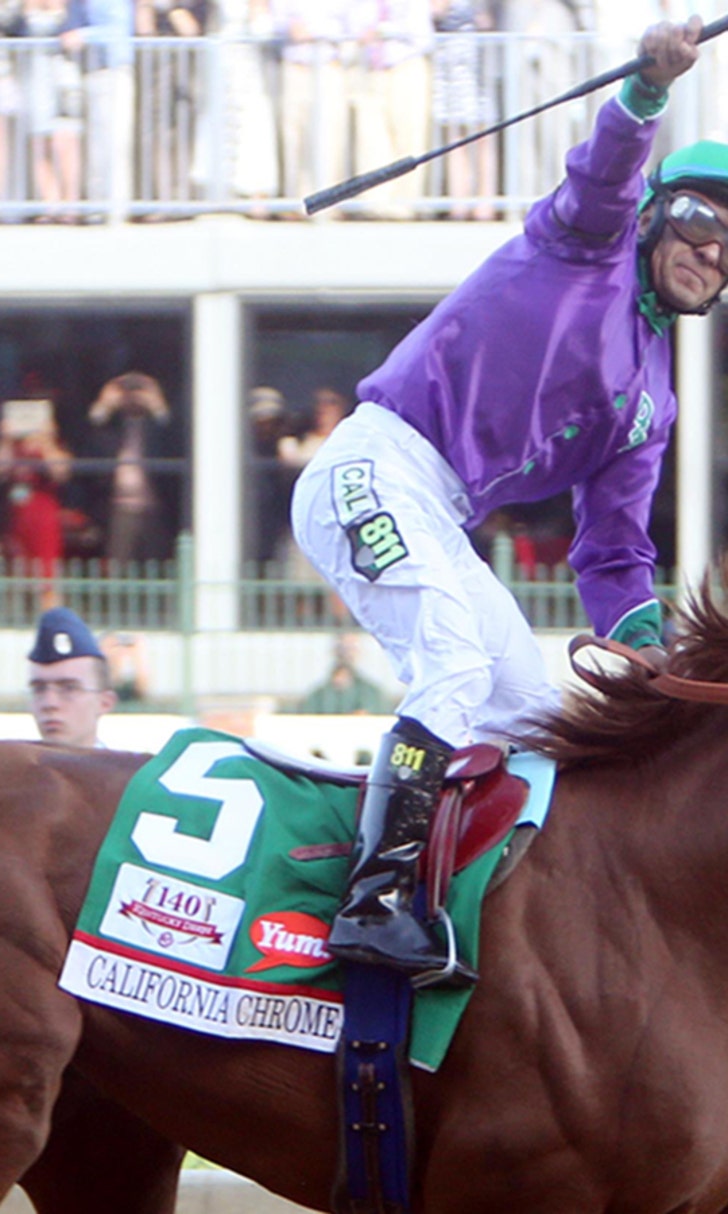 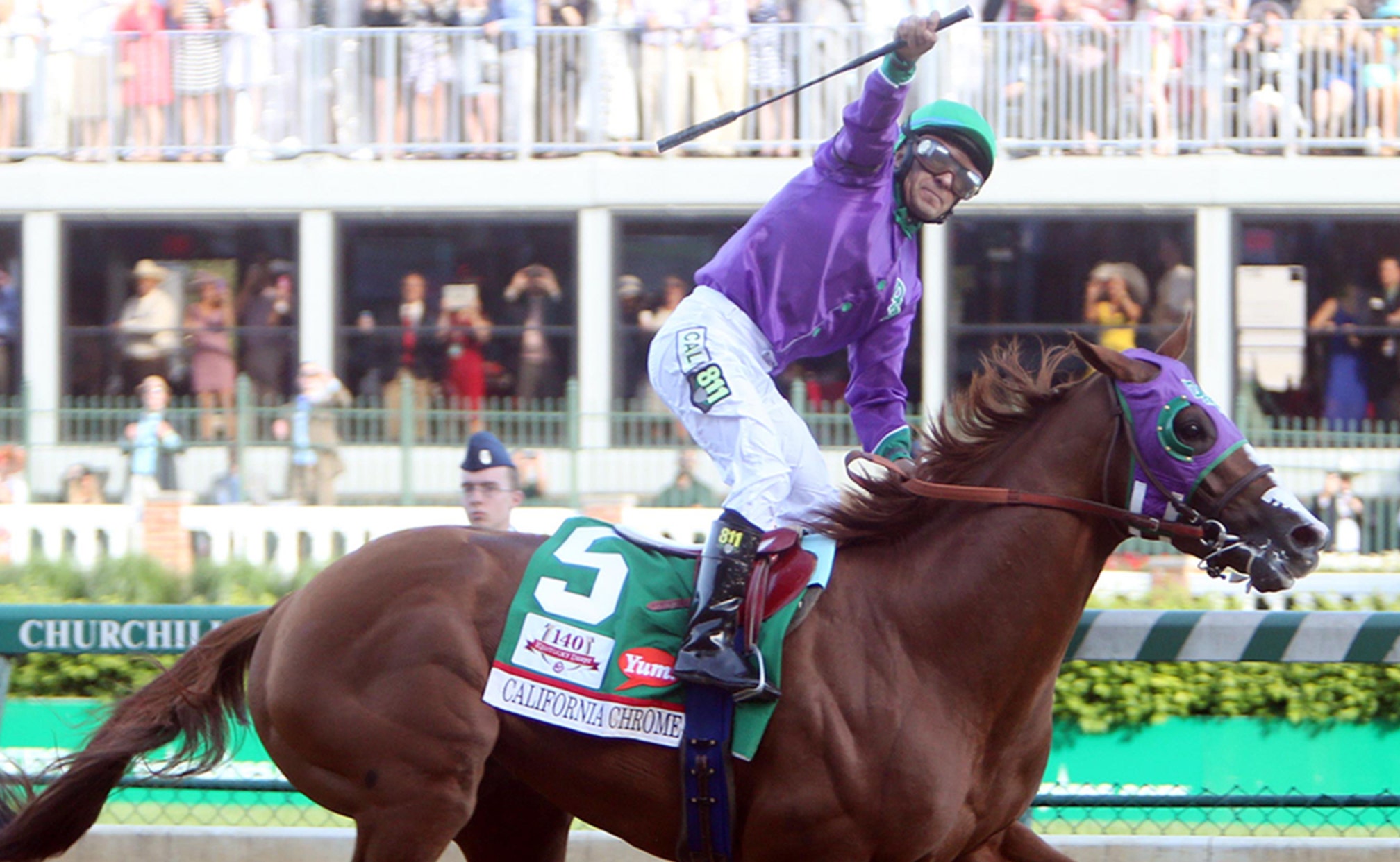 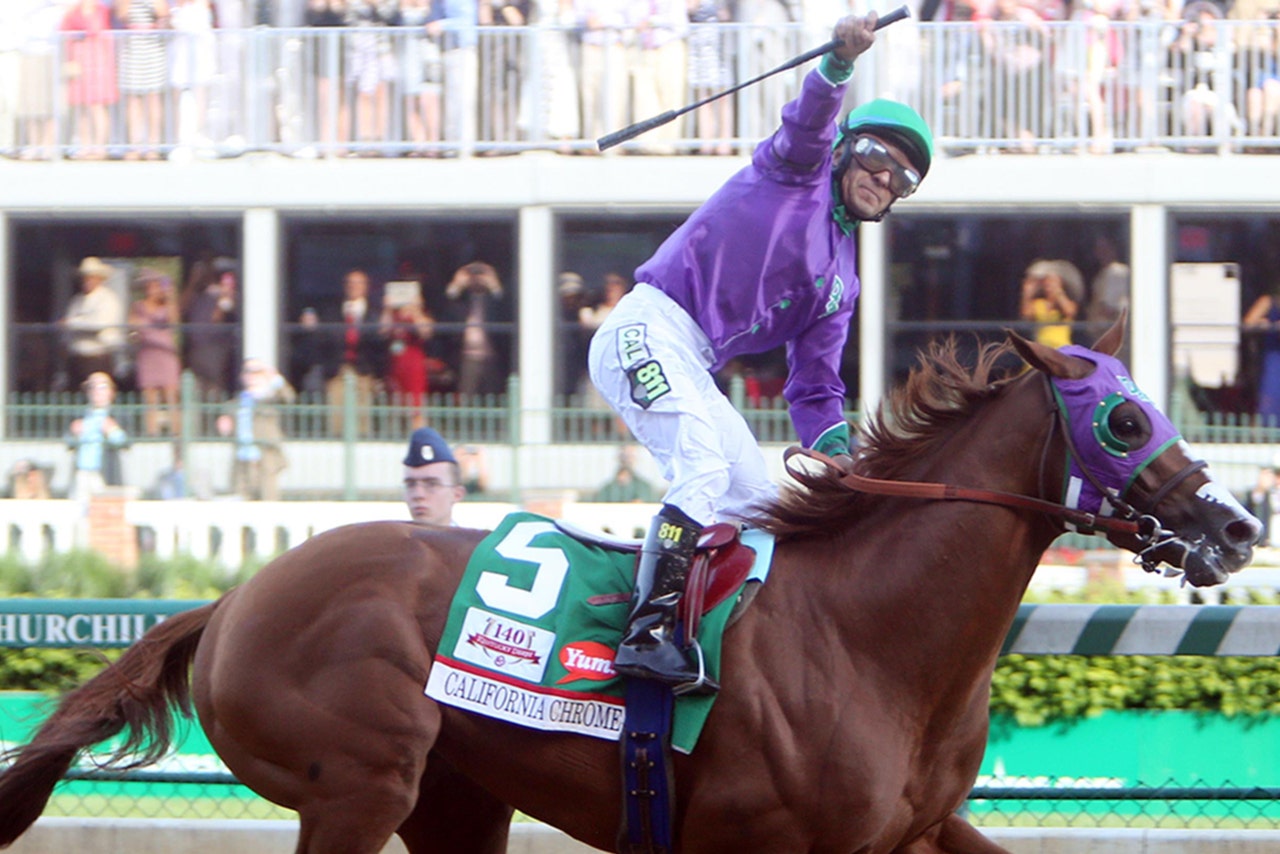 On-track wagering on the Derby and the day's entire race program at the track were higher than a year ago.

The figures show the world's most famous horse race remains a cash cow for the track's parent company.

California Chrome won the Run for the Roses on Saturday. The race drew a crowd of 164,906, the second-largest in the Derby's 140-year history.

Churchill Downs says wagering from all sources on the Derby race card totaled $186.6 million, tying the record set in 2012.

On-track wagering on the Derby program reached $23.4 million, up 11 percent from last year.