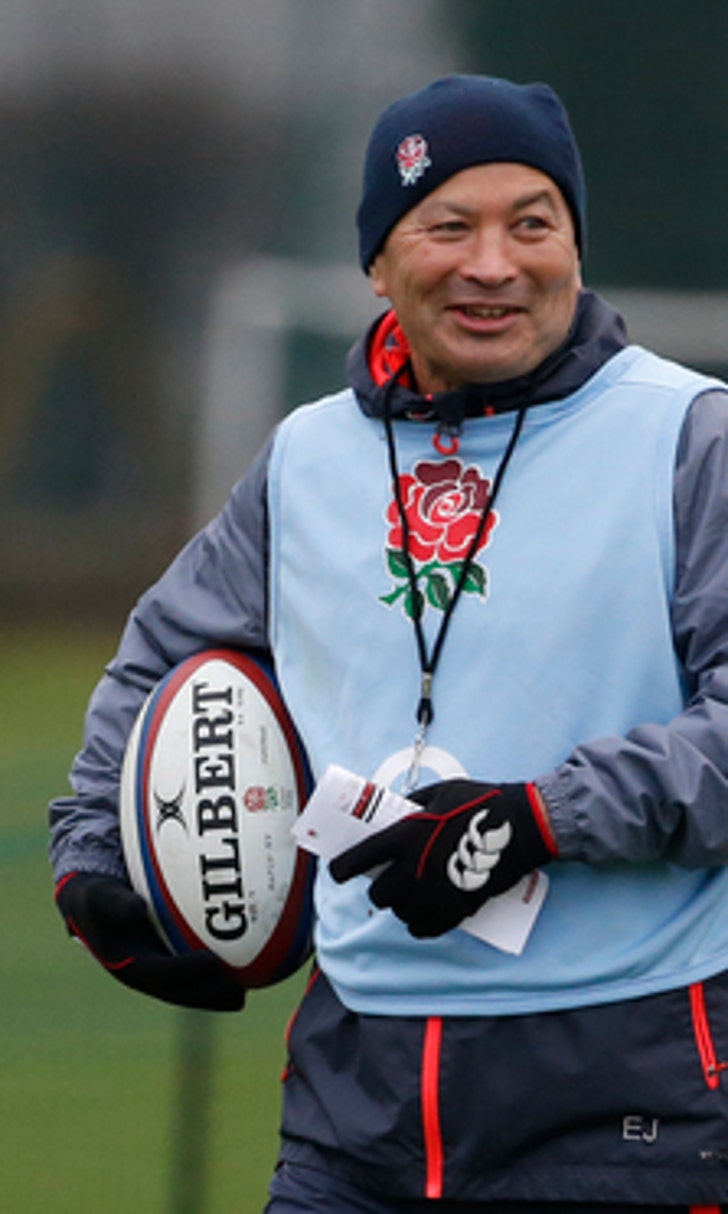 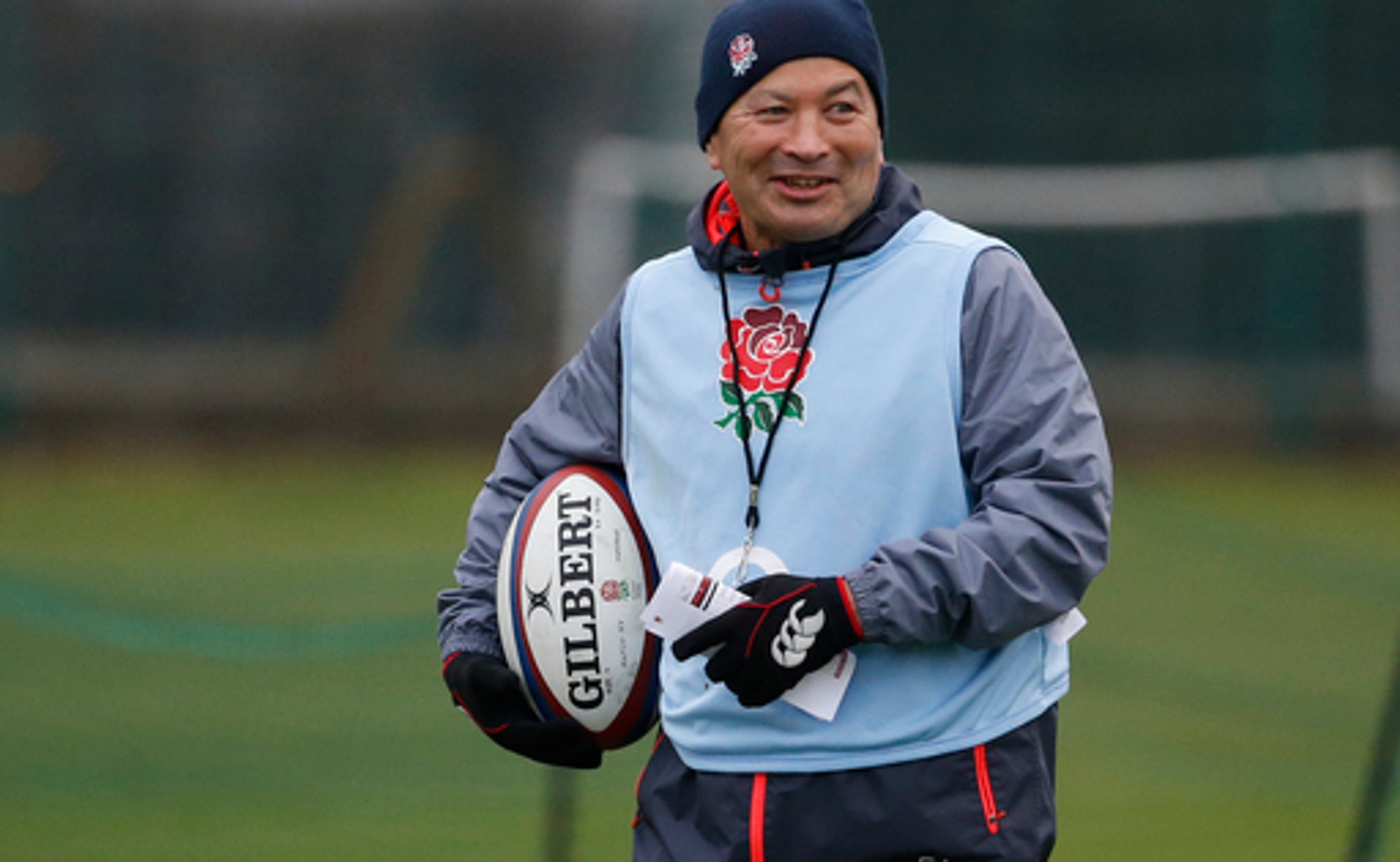 LONDON (AP) A slew of injuries and suspensions has forced England to select eight uncapped players in its 35-man squad for the first match of its Six Nations title defense.

England coach Eddie Jones says the absences will ''test the depth and quality of English rugby, but that is a great challenge to have.''

No. 8s Billy Vunipola and Nathan Hughes, flanker James Haskell and winger Elliot Daly are among the 13 players listed by England as unavailable for the match against Italy on Feb. 4. Four of the absentees are loosehead props.

Mercer is likely to start in the absence of Vunipola and Hughes.

The England squad will travel to Portugal on Sunday to begin a week-long camp ahead of the trip to Rome.