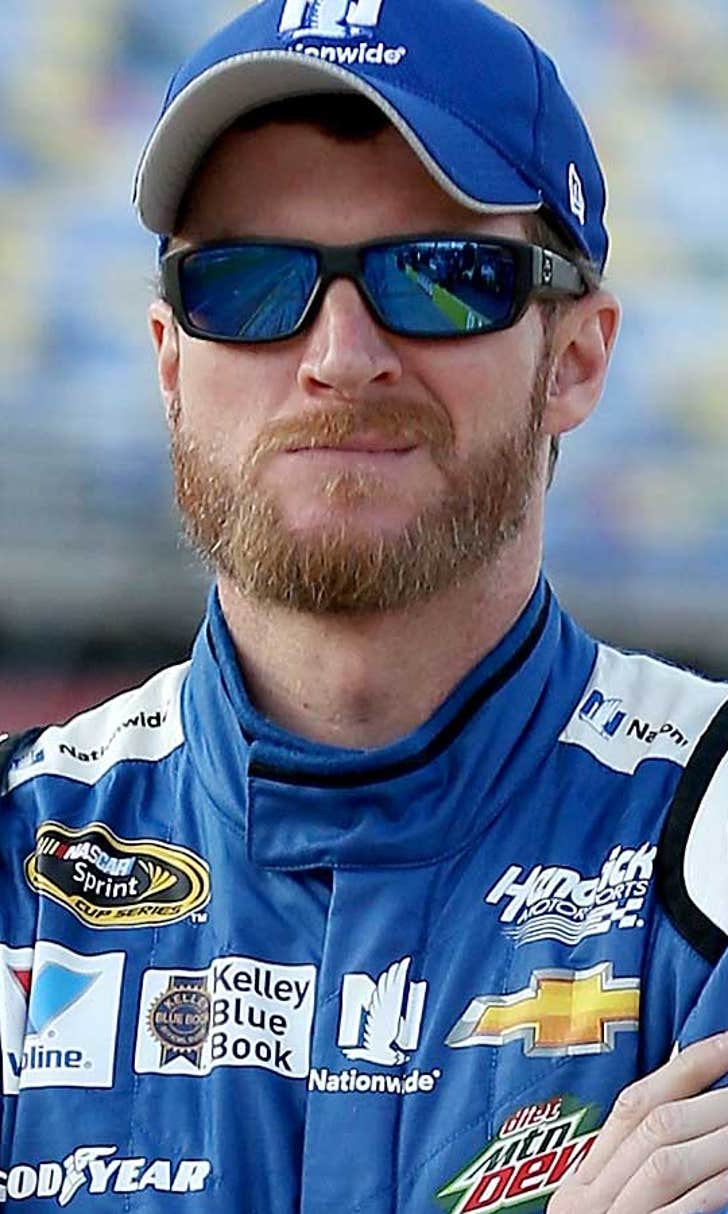 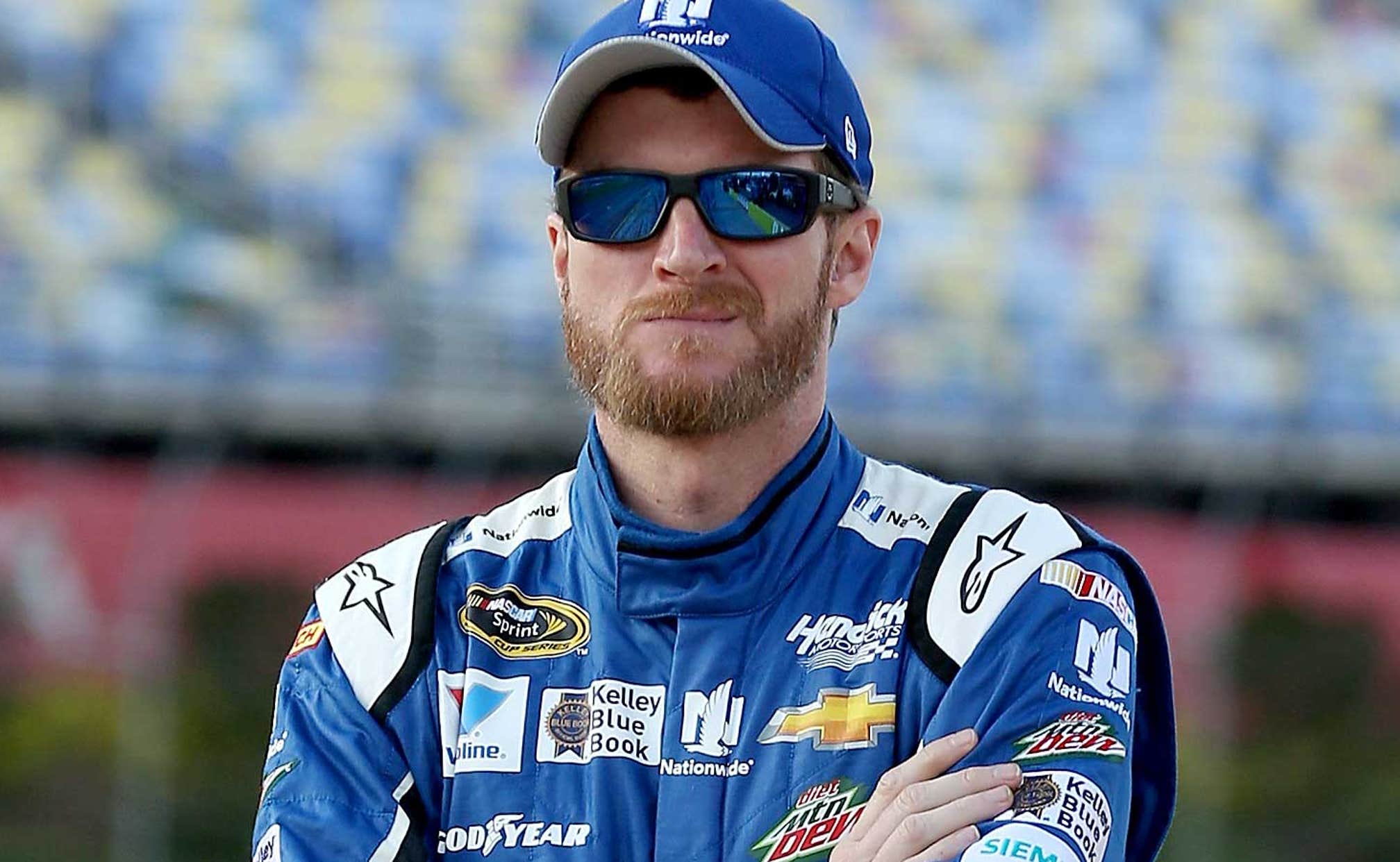 Dale Jr. has a million reasons to thank his Twitter followers 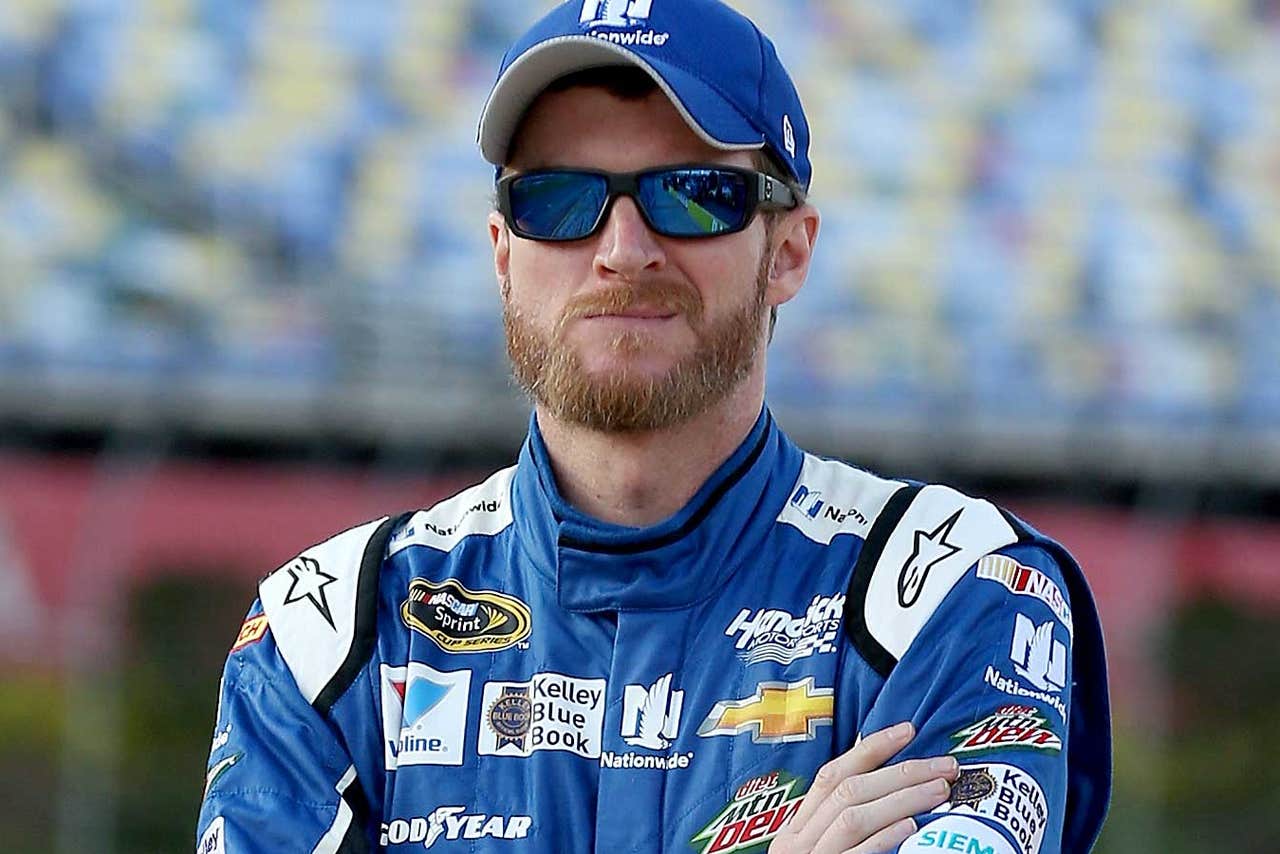 Almost exactly 15 months to the night he won the 2014 Daytona 500 and sent his first tweet from Victory Lane at the World Center of Racing, Dale Earnhardt Jr. has crossed the 1,000,000-follower mark on Twitter.

In a sitdown interview with FOX Sports' Michael Waltrip prior to last year's Daytona 500, Earnhardt said he would consider joining Twitter if he won the race. Asked by a reporter in the media center during post-race interviews if it would actually happpen, he replied, "You're paying attention. I got to get my password."

Keeping his promise, Earnhardt sent his first tweet at 2:32 a.m. ET -- a selfie with the Daytona 500 Harley J. Earl trophy. Within 20 minutes, the tweet had nearly 1,800 retweets and had been favorited nearly 2,000 times.

Tonight seemed like as good a night as any to join Twitter. How is everyone doin? #2XDaytona500Champ pic.twitter.com/4k4JVA7fG9

Since that memorable night (and early morning), NASCAR's most popular driver has sent out more than 5,700 tweets.