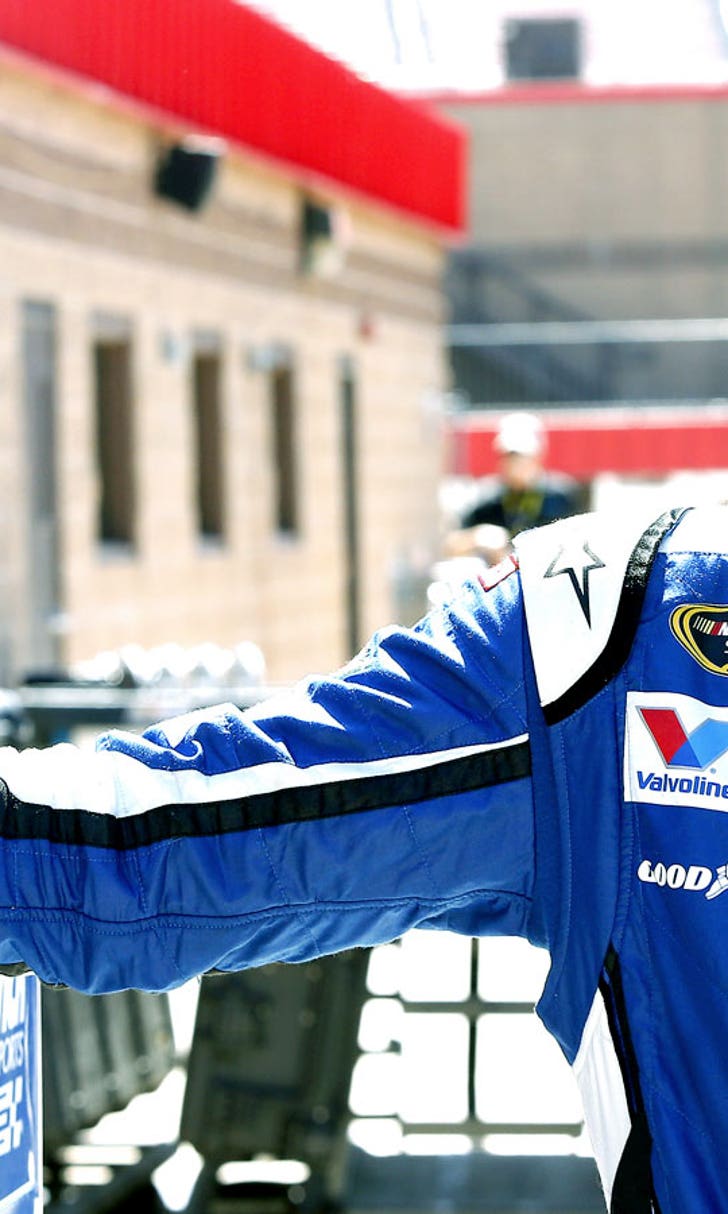 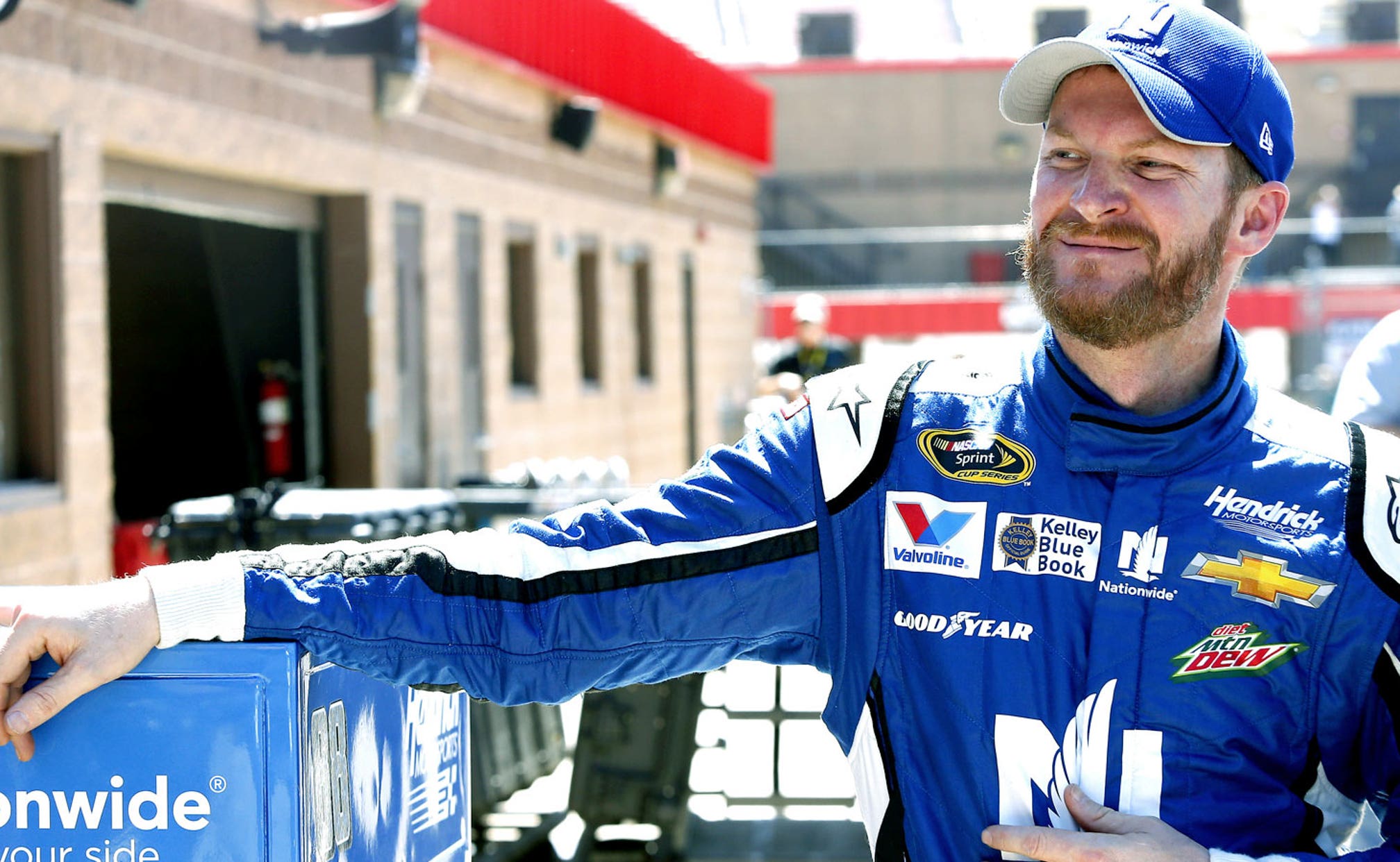 Born in 1974 the second son of a would-be NASCAR legend, Dale Earnhardt Jr. carries an appreciation for the history of the sport like few others in today's Sprint Cup Series garage.

Junior, who as a young boy and teenager attended a number of races with his father, the late Dale Earnhardt, holds a rare nostalgia for past eras and longstanding NASCAR traditions such as Martinsville Speedway's famous grandfather clock trophy -- which he finally won last October on his 30th try.

Earnhardt Jr. (whose grandfather Ralph was a short-track racing legend in his own right) also possesses a strong affinity for paraphernalia from years gone by.

In fact, the 40-year-old driver recently suggested on Twitter that NASCAR should work with its merchandising partners to institute a line of throwback hats and T-shirts featuring some of the sport's greatest drivers of all time.

.@NASCAR needs a line of retro shirts/hats. Remakes of stuff from the 70s, 80s, 90s. What are you waiting for NASCAR? No seriously. What?

Clearly not ready to let his voice go unheard, Earnhardt followed up on Friday with a second tweet -- this one featuring pictures of some retro shirts from his personal collection.

So will Junior get his wish?