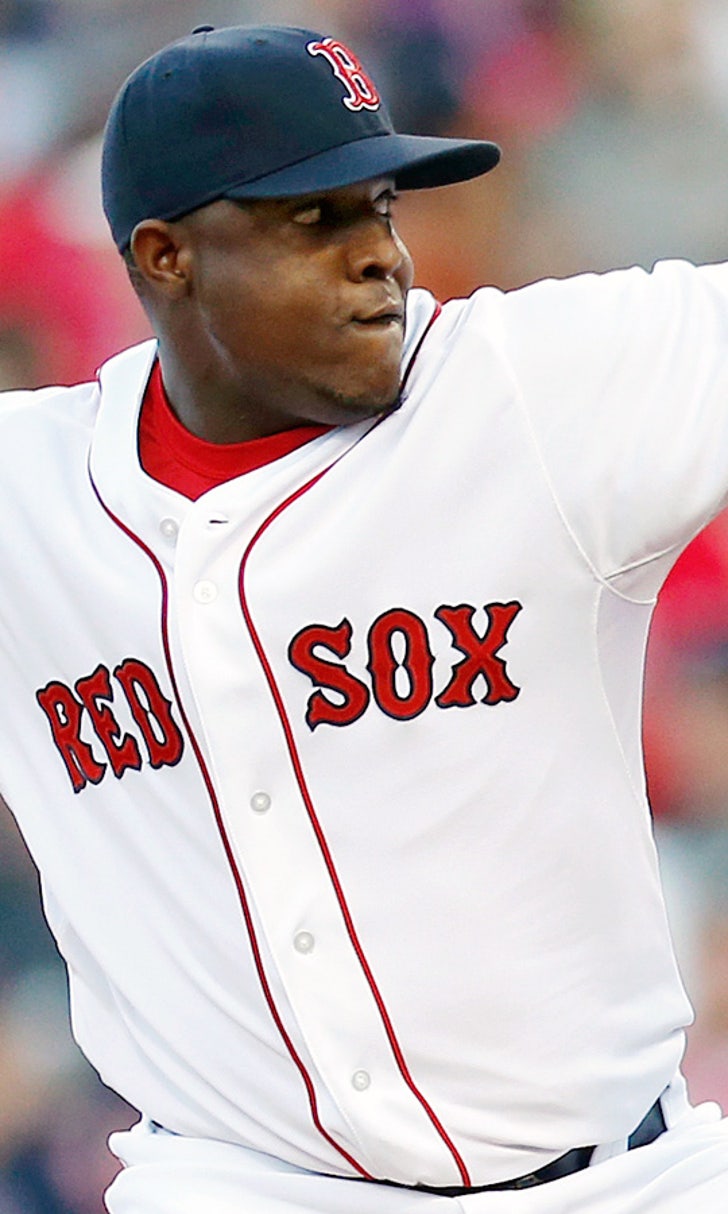 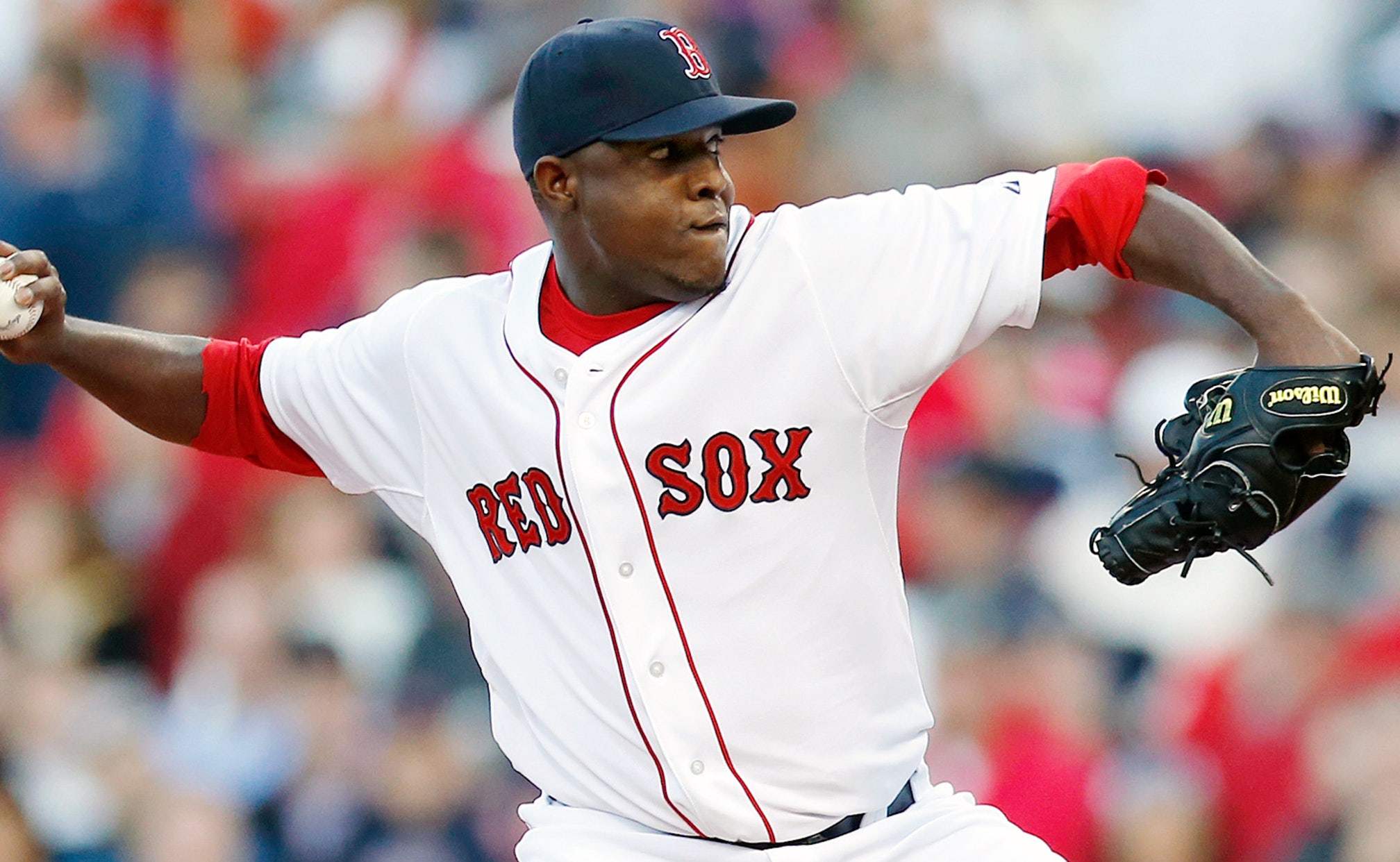 D-backs' staff might not be done, even after trade 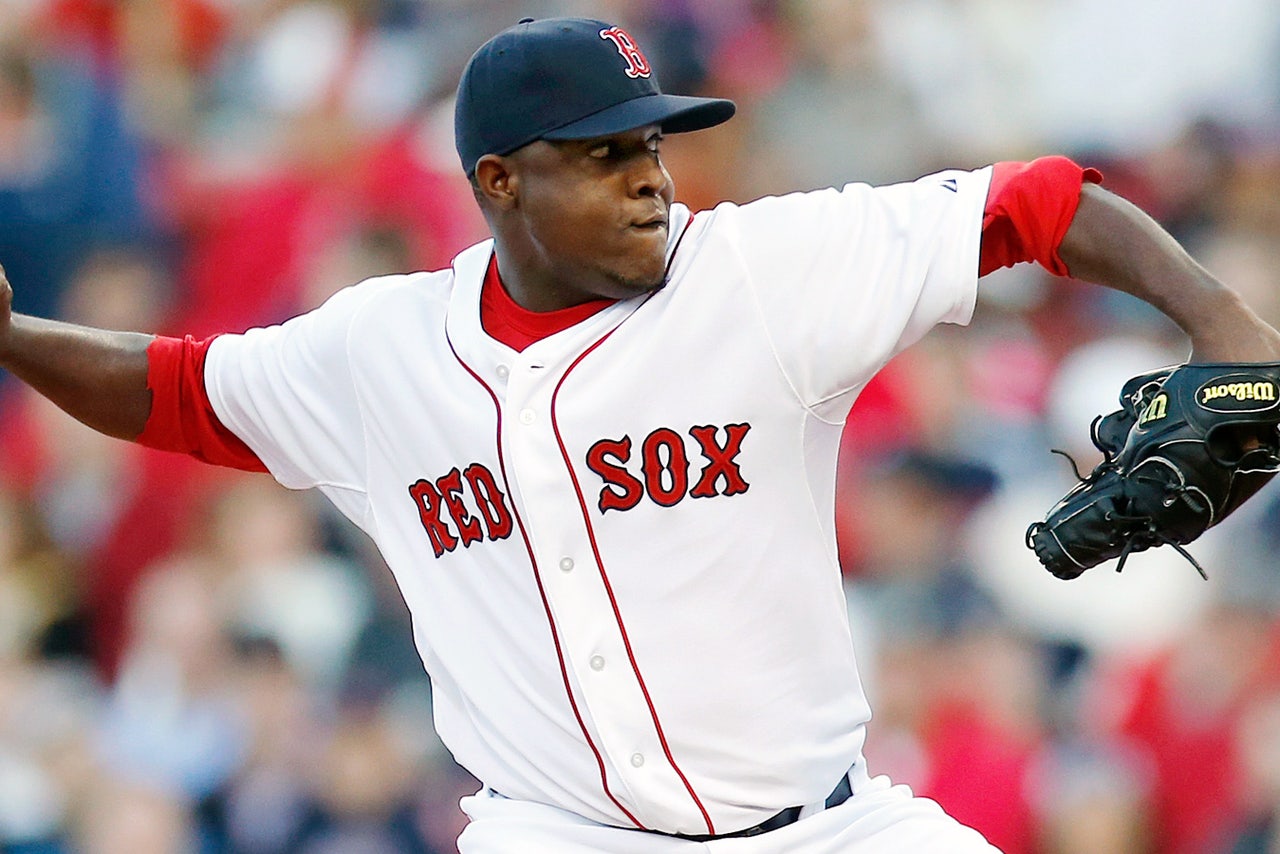 But why stop now?

The D-backs have discussed top-dollar free agents Max Scherzer and James Shields, general manager Dave Stewart said Friday, although it is not certain how big a push they could make for either.

Even after trading Miguel Montero and now Miley, the D-backs appear to have about $85 million to $90 million committed to payroll in 2015, figuring in estimates to their five arbitration-eligible players. The average annual value of Jon Lester's new free agent deal is about $26 million per year.

"We did have conversations about today," Stewart said of adding an elite free agent pitcher. "At least it's been talked about."

The D-backs have not been mentioned previously as players at the top end of the free agent market, and they earlier seemed to indicate that they would be more of a player following the 2015 season, when David Price, Jeff Samardzija, Jordan Zimmermann and others presumably will be available.

At the same time, the D-backs already have made four major moves in Stewart's 10 weeks on the job, and they are committed to putting the 98-loss 2014 in the rear-view mirror. 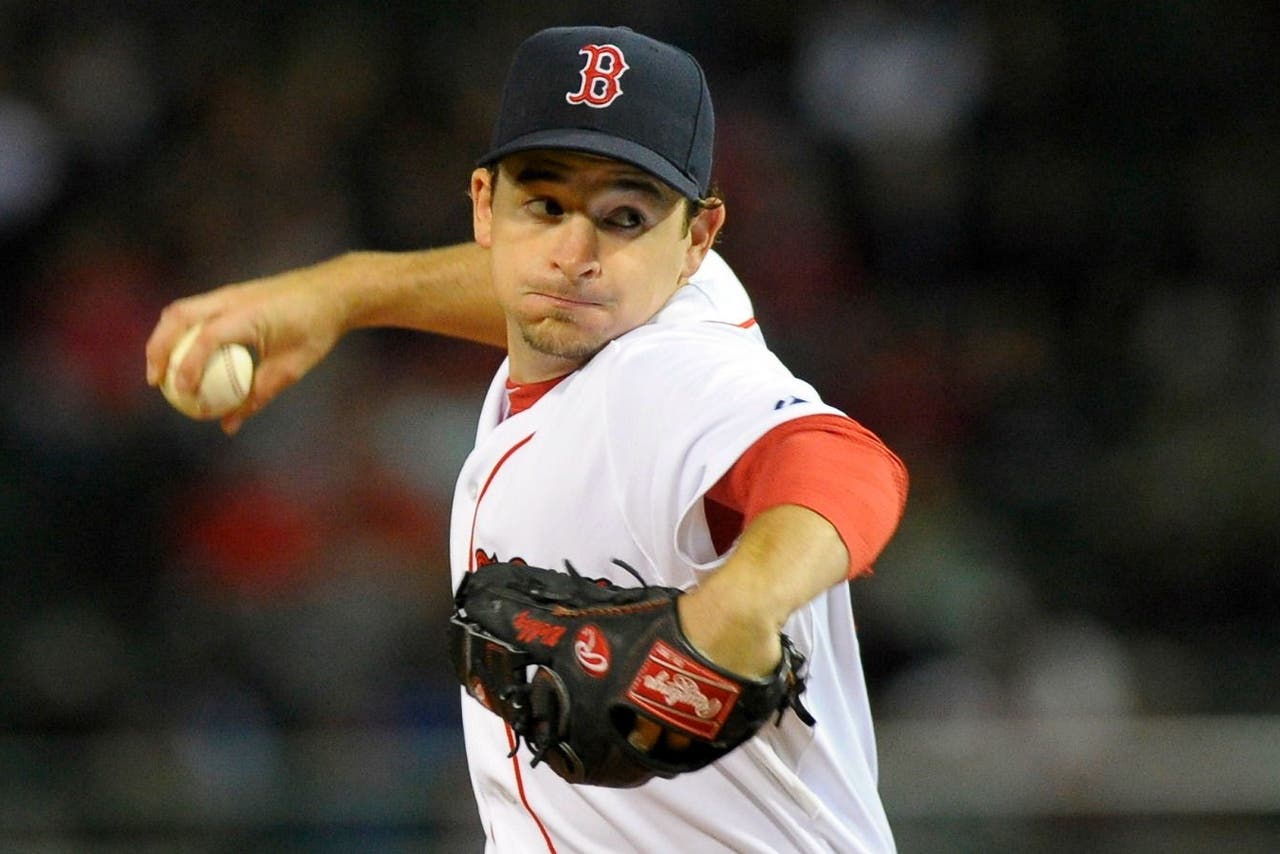 "I know a lot of guys who have hit against that pitching staff," said Stewart, an agent until he became the D-backs' general manager in September. "When you have a lot of guys who are all the same, you don't get anything different (from day to day). It makes it a comfortable at-bat and a comfortable series. This gives you a different look. It makes it that much more difficult to prepare for a series."

"I think I'm getting these guys at the right age," Stewart said. "If you start every fifth day, you learn a lot about yourself. They have the talent and the stuff to be successful."

De La Rosa and Webster have been packaged before. They went to Boston as part of the nine-player deal that sent Adrian Gonzalez, Josh Beckett and Carl Crawford to the Los Angeles Dodgers at the 2012 trade deadline, although De La Rosa was not included in the deal until the offseason. D-backs director of baseball operations De Jon Watson was the Dodgers' assistant general manager when De La Rosa and Webster the joined the organization in 2008 -- De La Rosa as a free agent and Webster as a 18th-round draft choice out of high school in North Carolina.

In another trade with Boston, the D-backs acquired right-hander Myles Smith for Zeke Spruill, who was designated for assignment when the D-backs added Yasmany Tomas to the roster Monday. Smith was Boston's fourth-round draft pick in 2013.

To make room on the roster, left-hander Eury De La Rosa was designated for assignment. The D-backs have 10 days to trade, waive or release him.