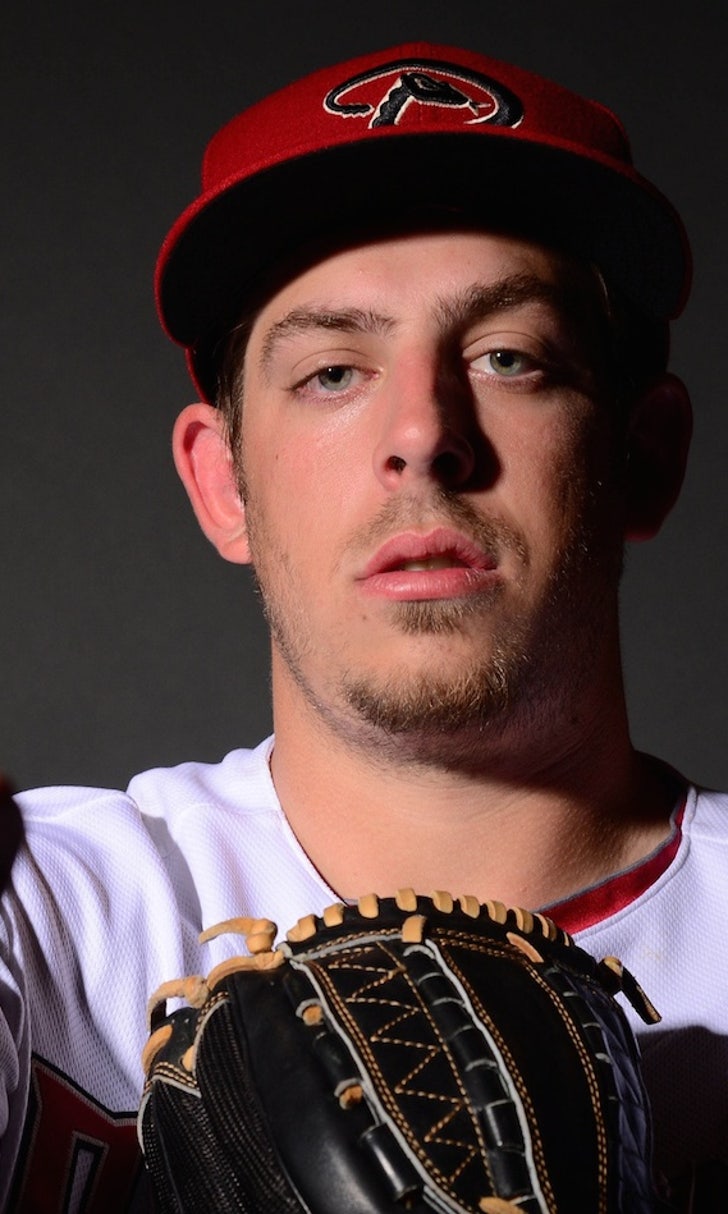 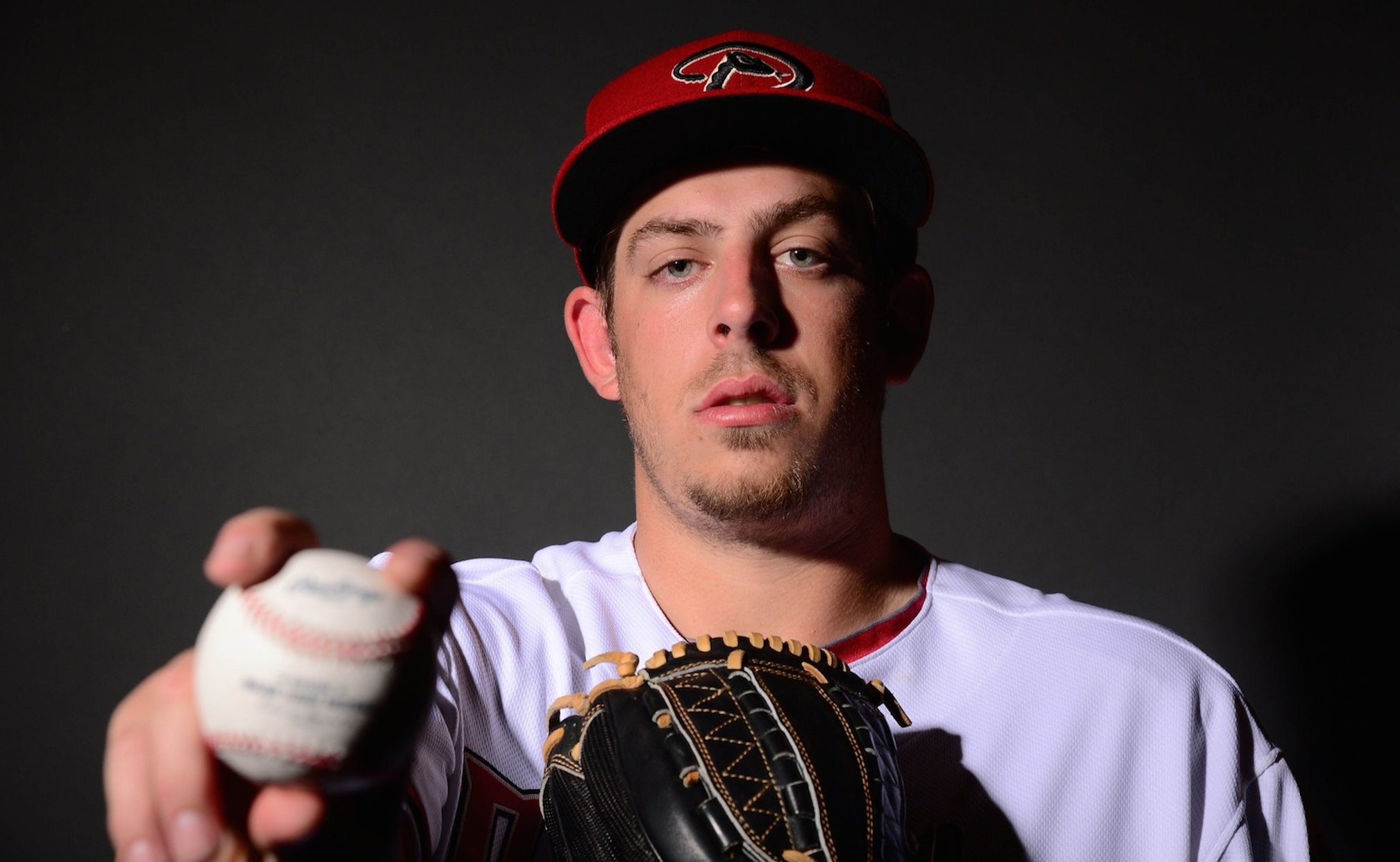 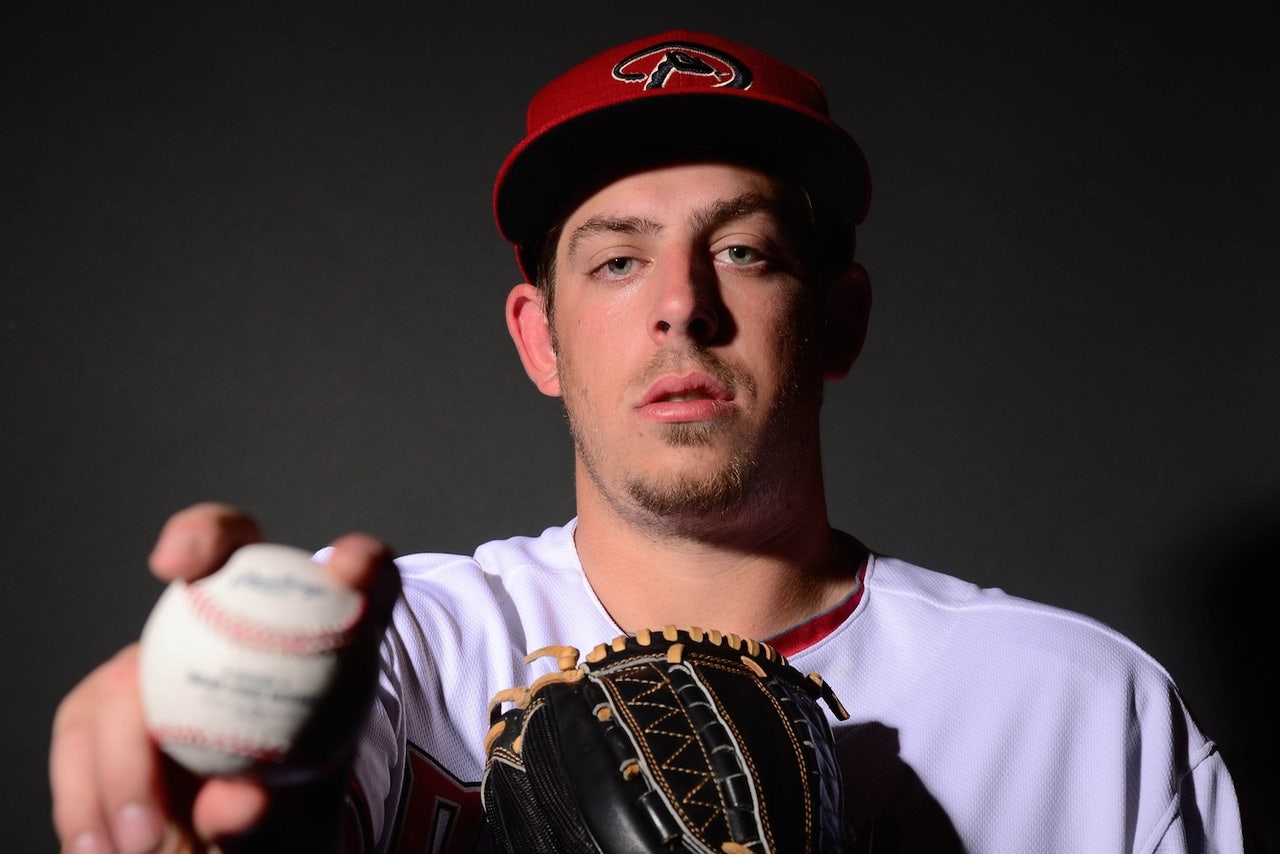 RENO. Nev. -- The Diamondbacks on Wednesday promoted right-hander Aaron Blair from Double-A Mobile to Triple-A Reno and Blair will make his Triple-A debut against Tacoma.

Blair was rated as Arizona's No. 3 overall prospect by both Baseball America and MLB.com at the start of the season.

The Las Vegas native began last season at Low-A South Bend but earned promotions to Advanced-A Visalia and Mobile to close out his 2014 campaign. He finished 9-5 with a 3.56 ERA in 27 starts across the three levels.

Blair was drafted by the Diamondbacks in the first round (No. 36 overall) of the 2013 draft out of Marshall University.

In a corresponding move, Aces infielder Danny Worth was placed on the seven-day disabled list. Worth leads the Pacific Coast League in batting average (.365).