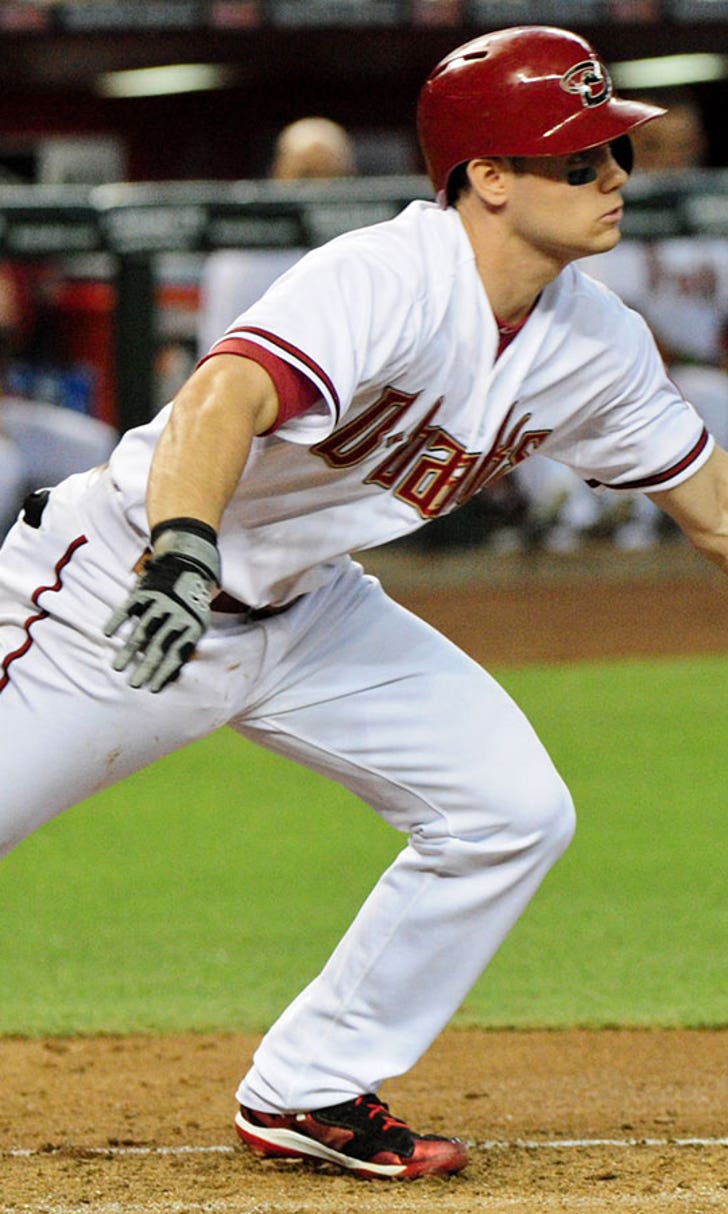 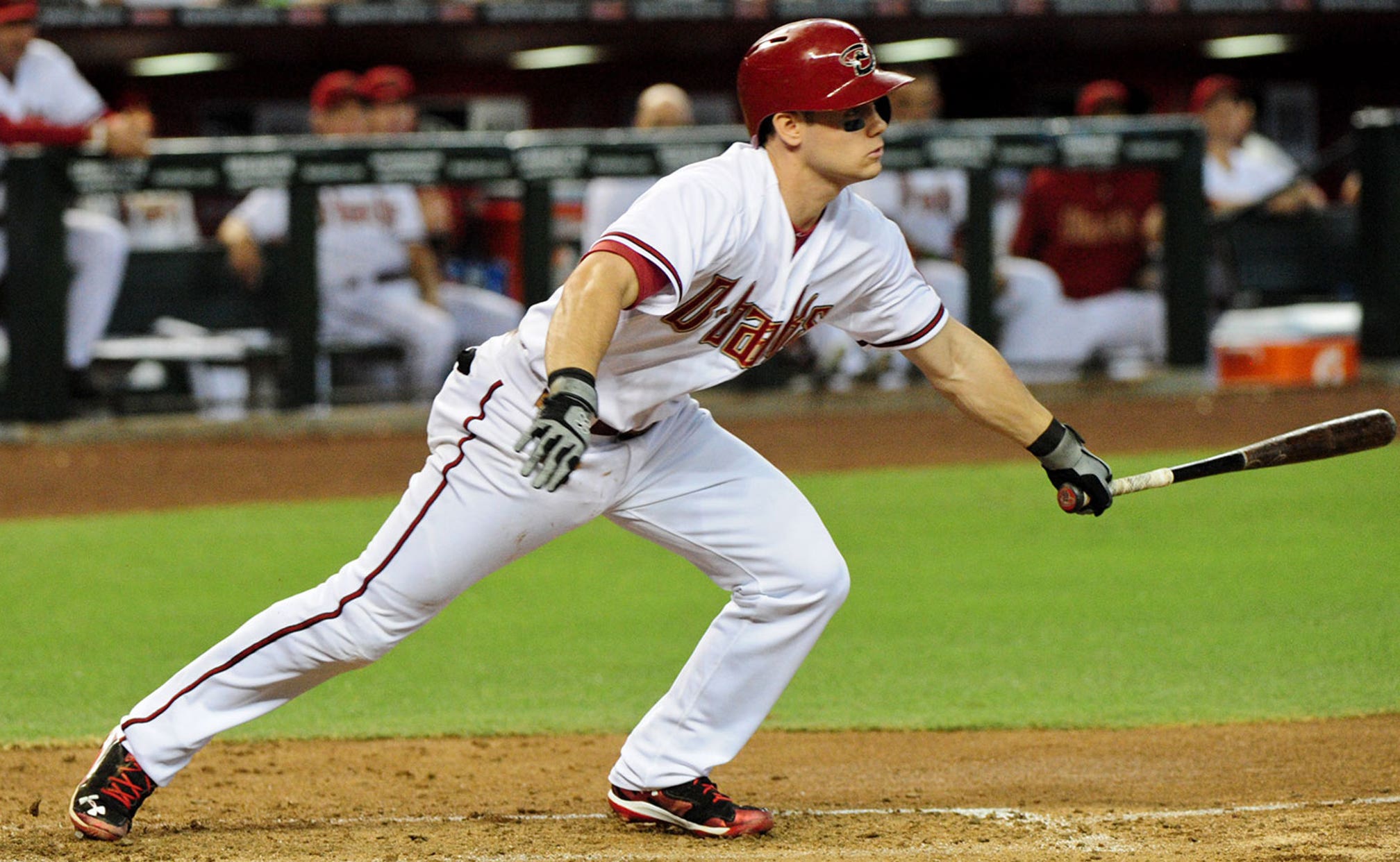 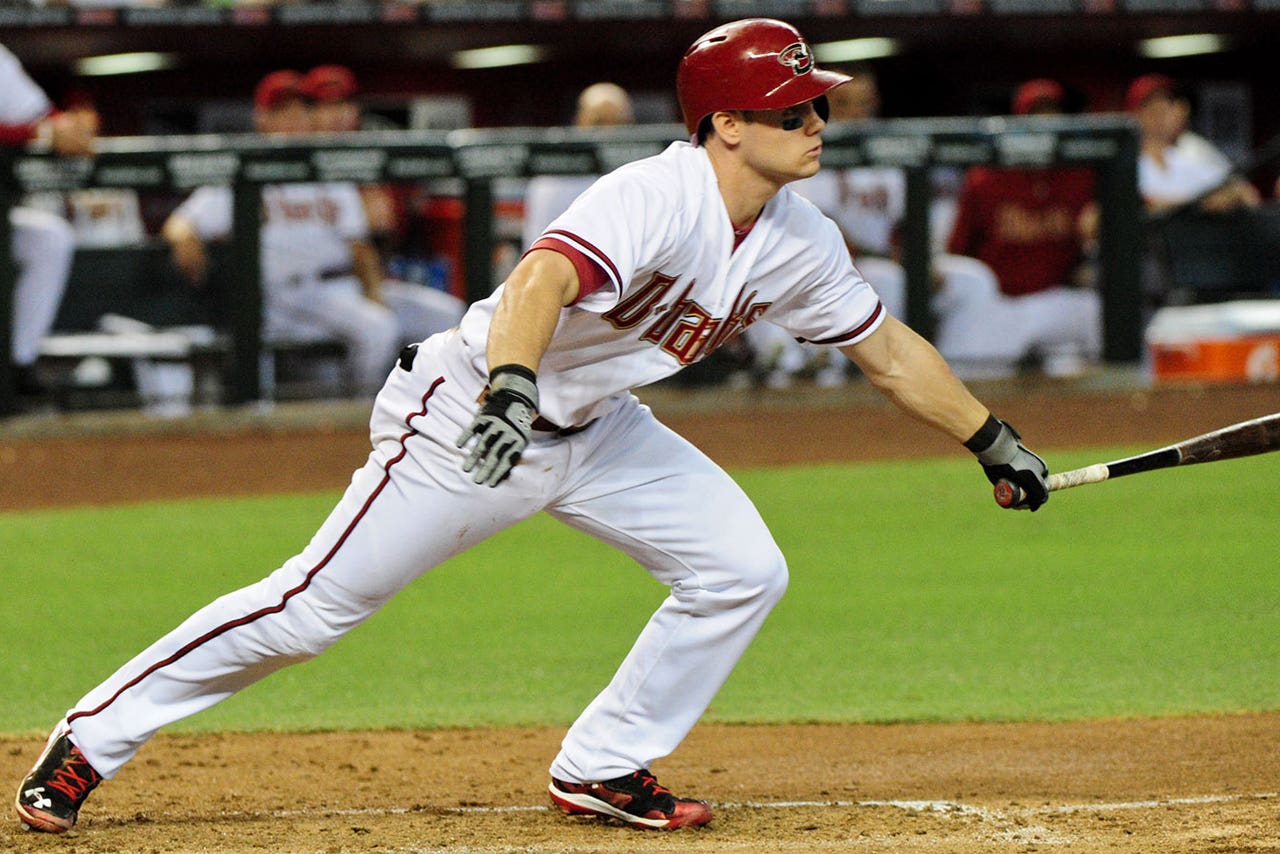 Owings received a second opinion from Dr. James Andrews, which revealed an injury to the posterior labrum, the D-backs said.

Andrews is to perform the surgery, and Owings is expected to be ready for spring training, according to the team.

Owings suffered a slight separation of his left shoulder when he was involved in a collision at home plate with San Francisco catcher Hector Sanchez on June 20.

Owings tried to play through the injury before being placed on the disabled list June 28. He returned after a rehab assignment Sept. 2 but missed the final week of the season with shoulder soreness.