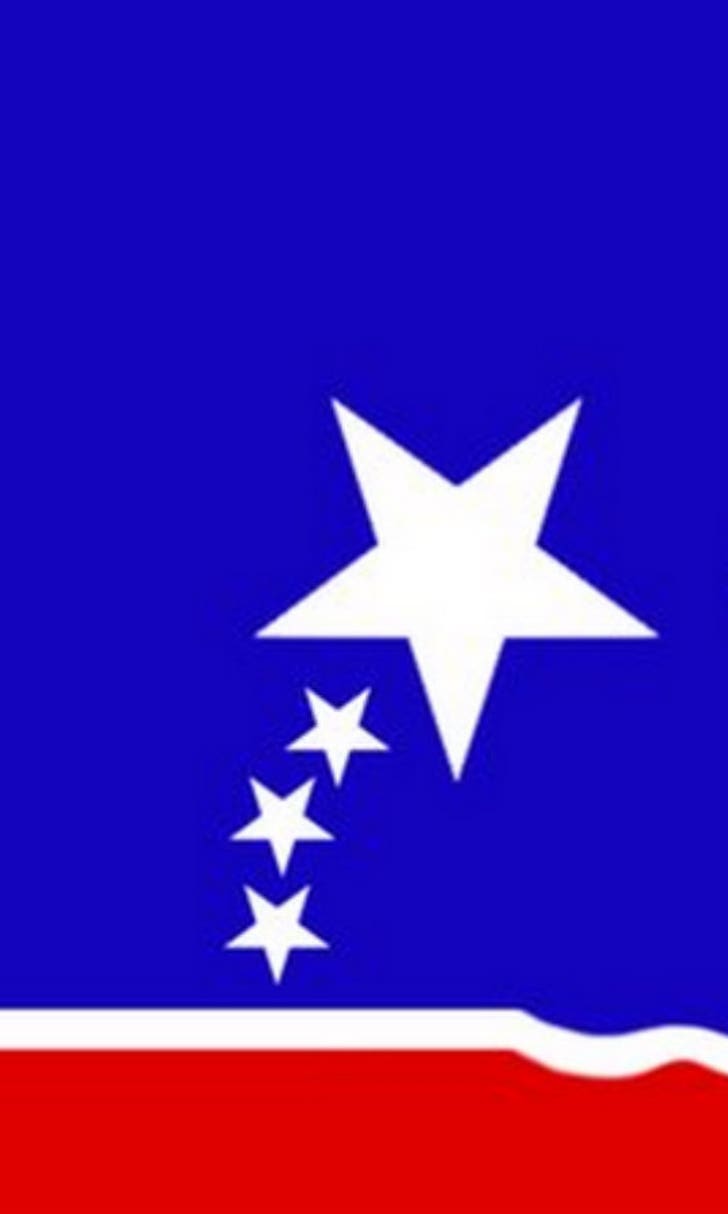 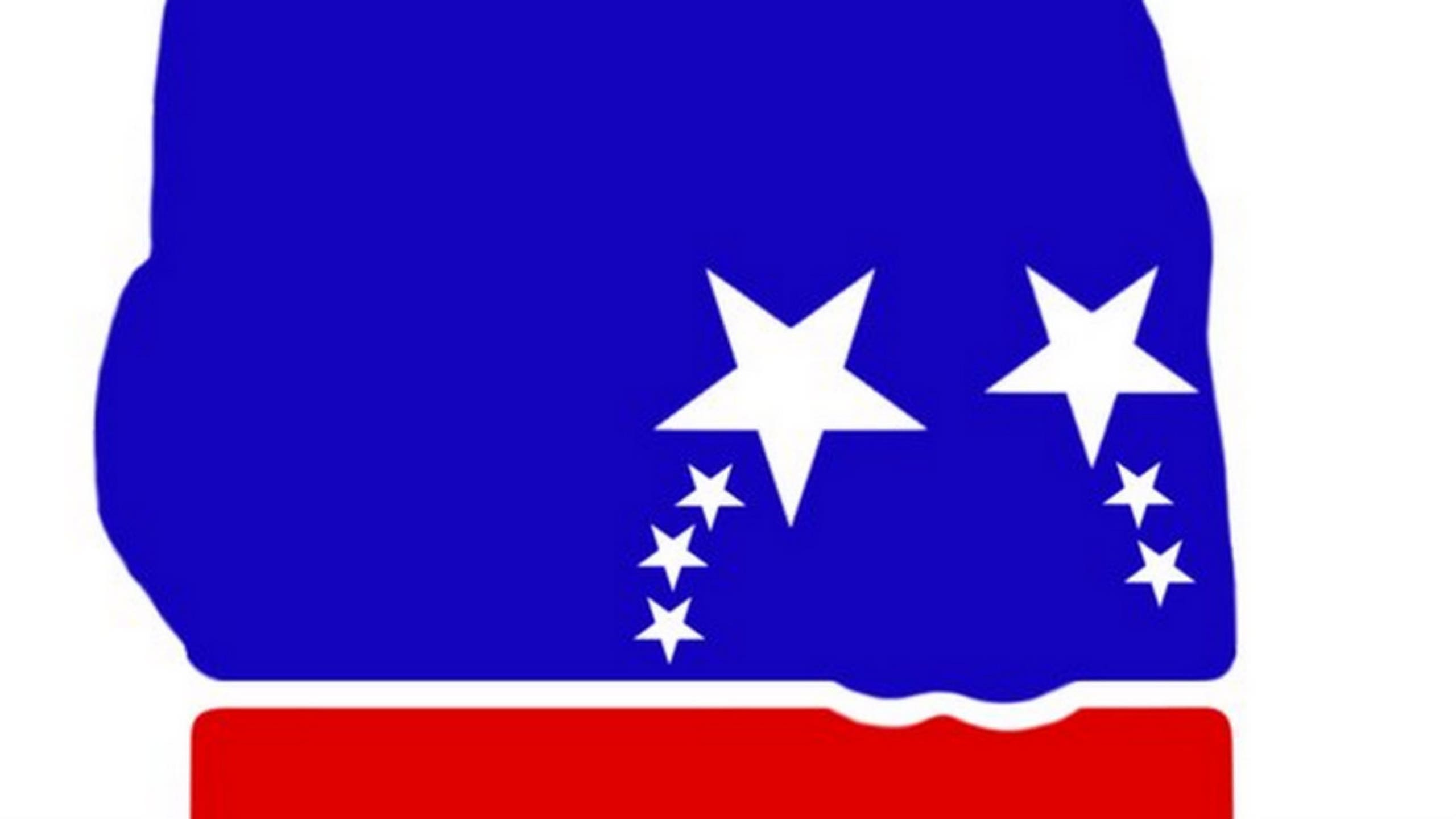 Crying Jordan makes its bid for the presidency 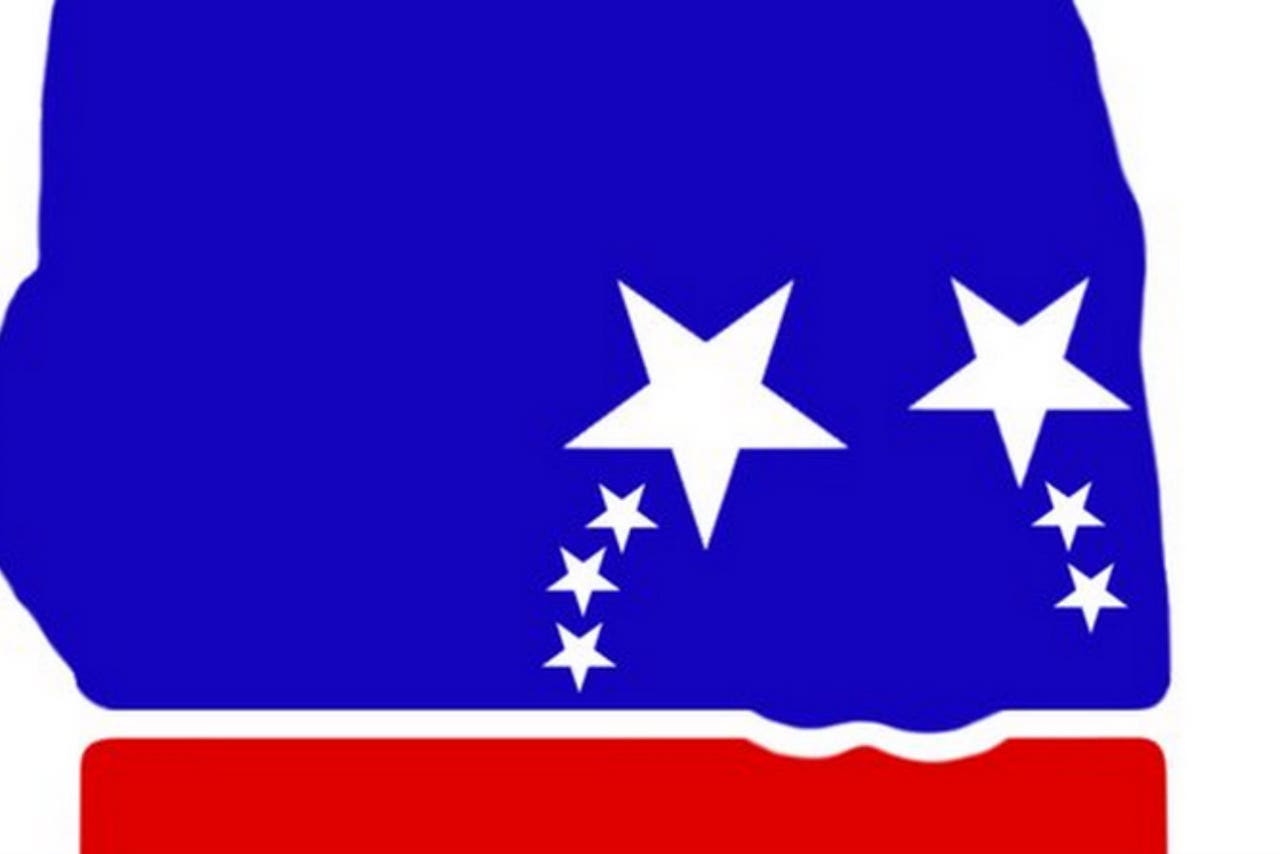 As the results rolled in from the Indiana Primary on Monday night and Donald Trump became the presumptive Republican nominee, Twitter pundits let the analyses fly. And on Tuesday when Ted Cruz dropped his presidential bid and Trump became more of a lock, creative and digital director Jimmy Donofrio used the opportunity to shop one of the most impressive Crying Jordan shops that has ever been shopped, at least to date.

Got that new @GOP logo you asked me to mock-up, @Reince pic.twitter.com/vmOTB26rhB

I think we can all put our pen tools away now. We may have reached the Crying Jordan Vertex.

Also, political discourse has advanced further in the last 10 years than in the previous 500.