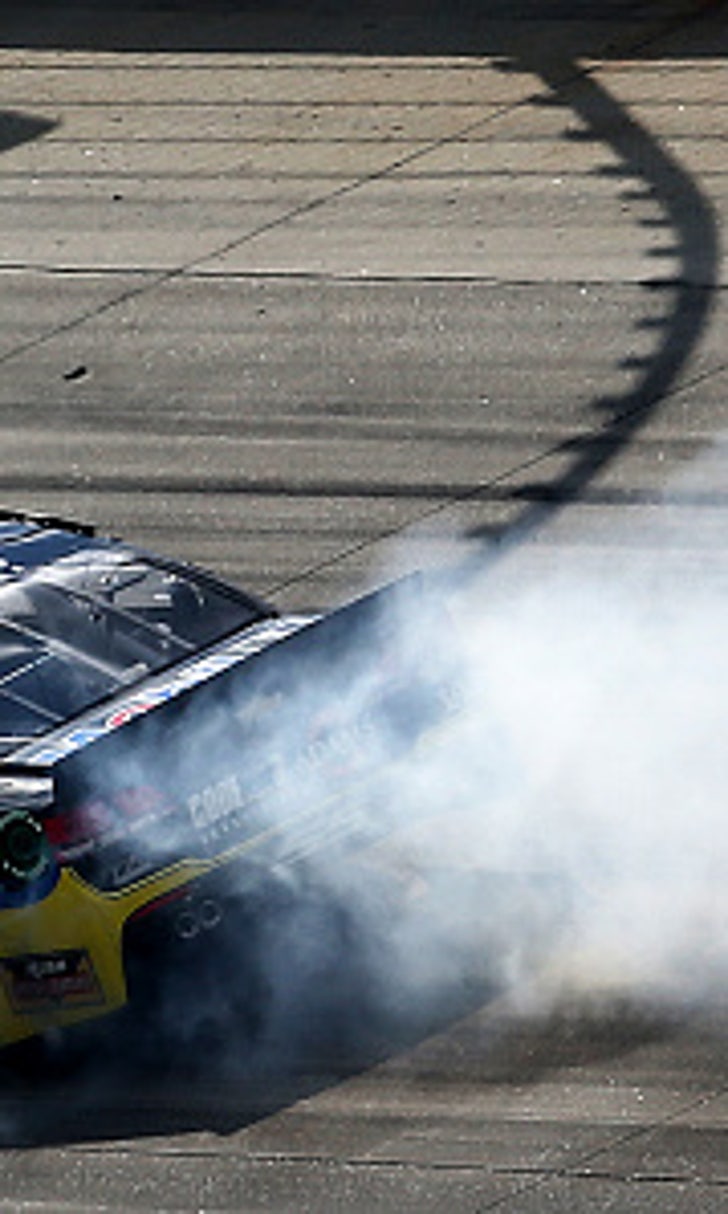 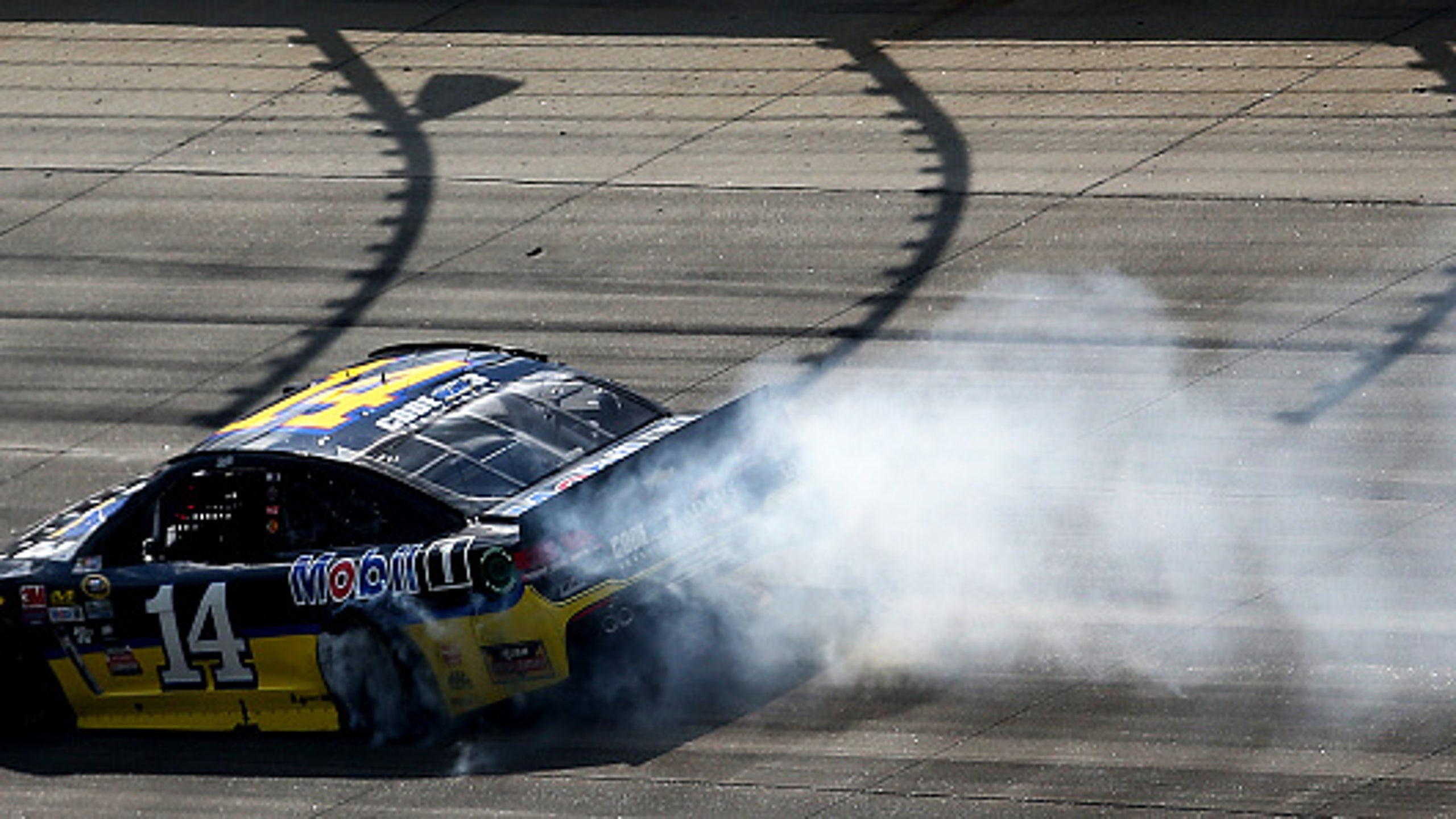 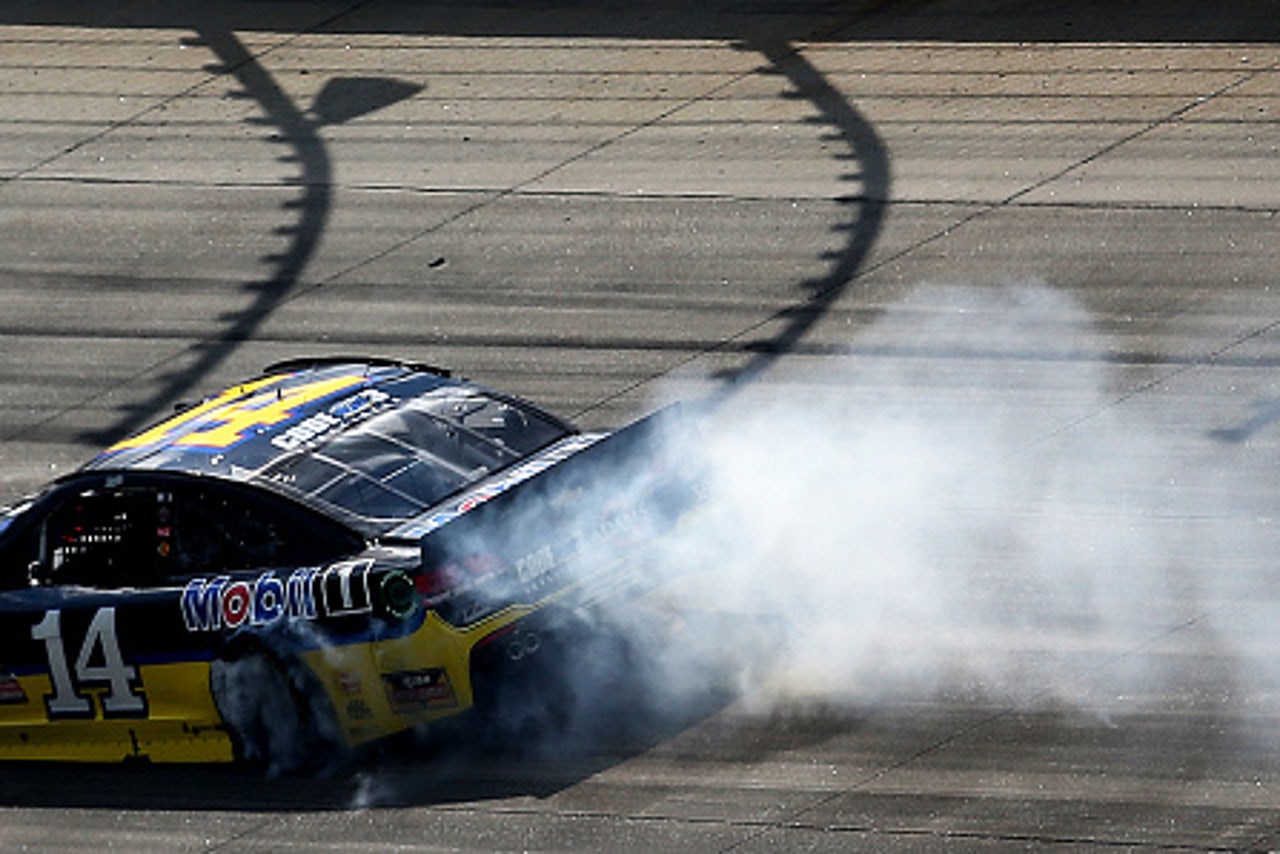 It was, after all, the Monster Mile was the site of his last Sprint Cup victory in June of 2013.

But after wrecking hard in Friday practice when his No. 14 Stewart-Haas Racing Chevrolet hit an oil slick put down by SHR teammate Danica Patrick's No. 10 Chevy, Stewart finished 34th in Sunday's race when the track bar in his car broke.

Stewart, who missed the first eight races of this season with a fractured back, thus remained 37th in the points standings, but he lost ground in his long-shot bid for Chase for the Sprint Cup eligibility.

Stewart needs to finish the regular season with at least one win and in the top 30 in points to qualify for the playoffs in his final season. But he lost eight points at Dover and now is 67 points out of the cutoff spot with 14 races left in the regular season.

And as if all that wasn't bad enough, Stewart arrived back home to face a critter problem that he documented on Twitter. Where's Miles the Monster when you really need him?

Come home from a bad day at work and see this guy robbing food from the fish feeder? pic.twitter.com/WWnvqAS39x

A New Voice
Jamie Little is set to break barriers as the first woman to serve as the television voice of a national motorsports series.
21 hours ago