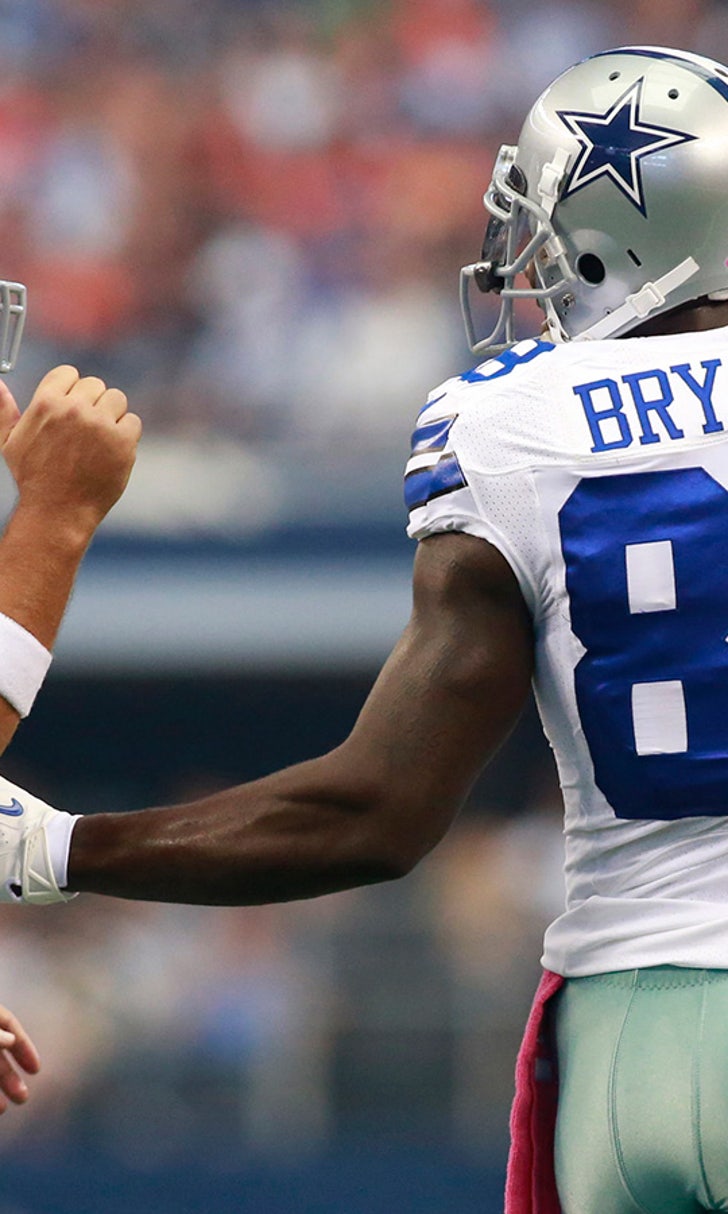 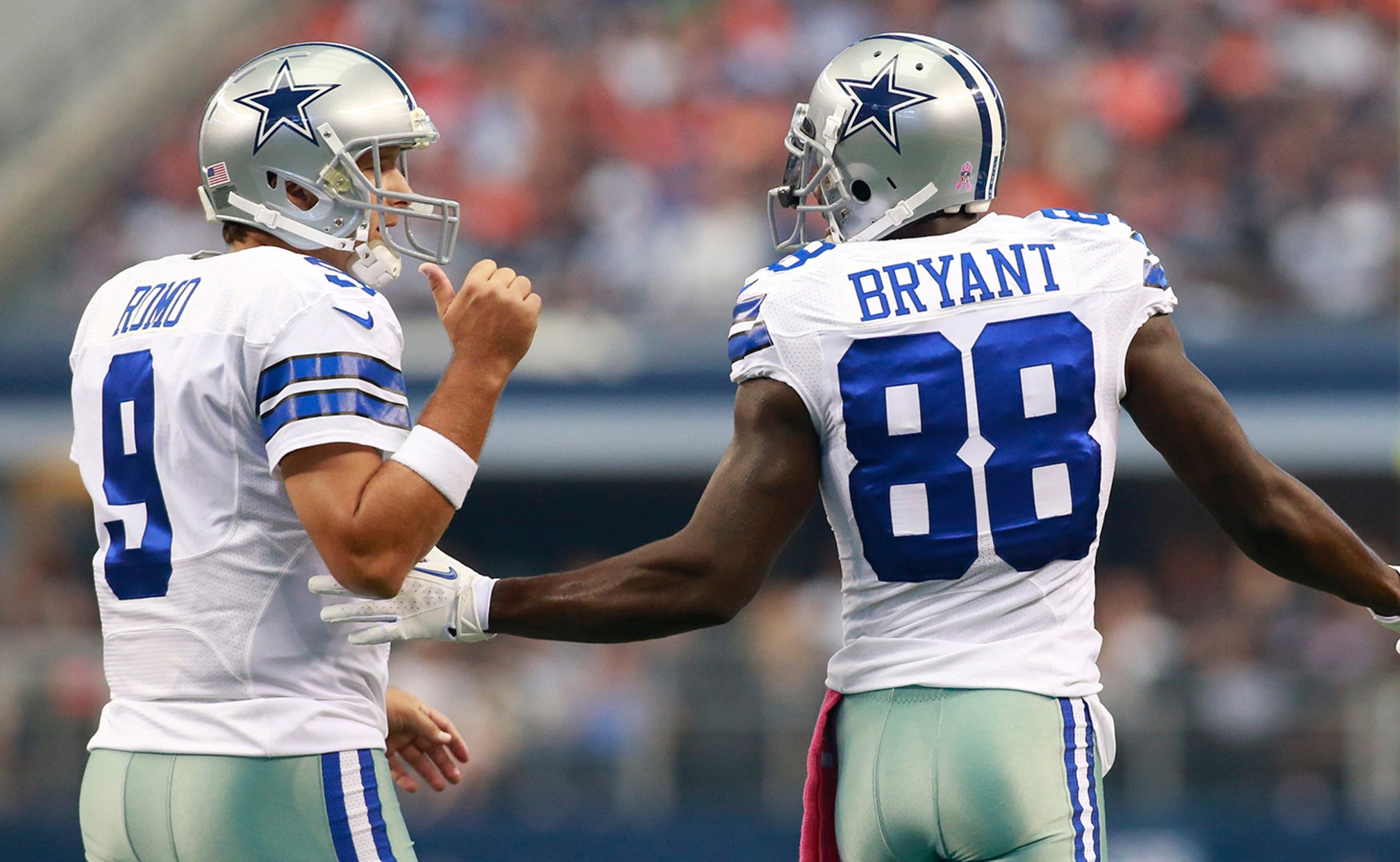 Cowboys will need a lot of help to get into playoffs 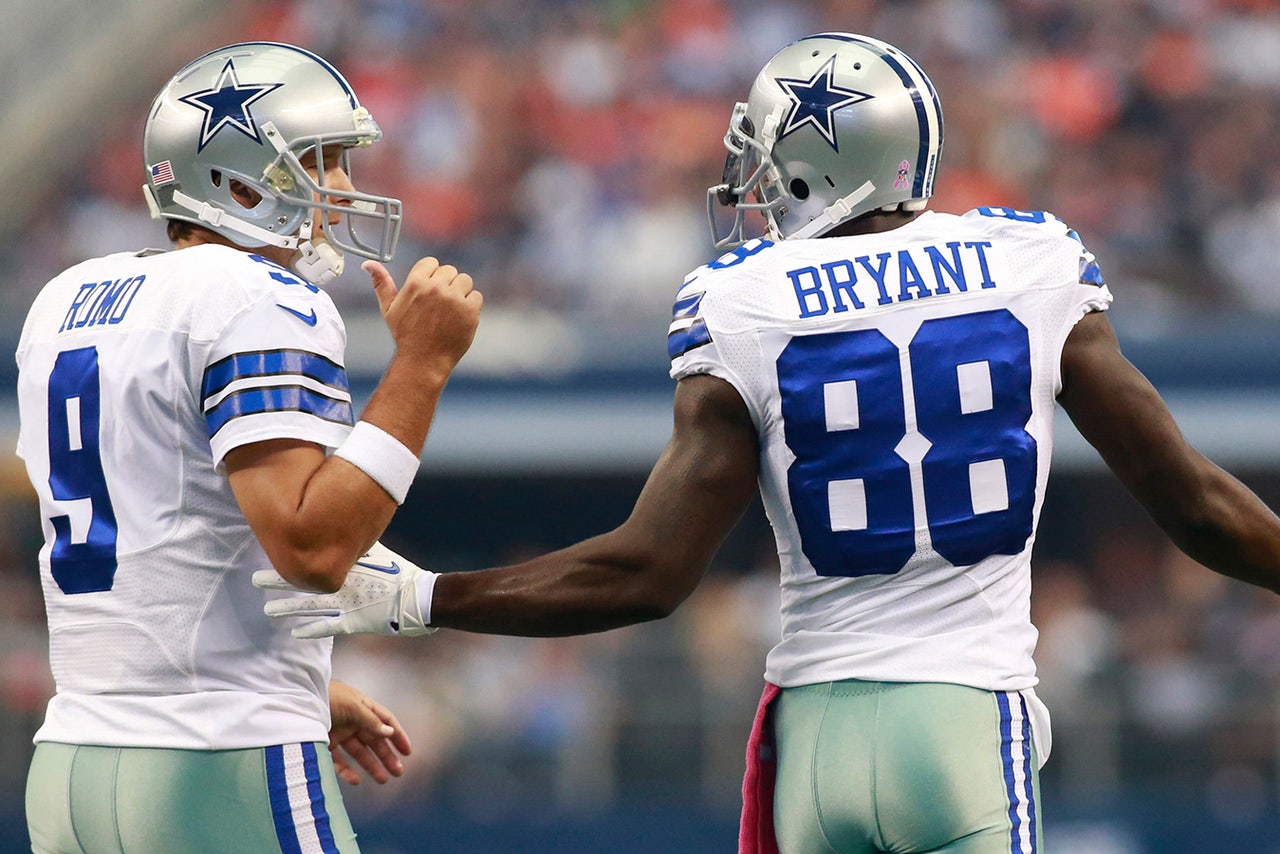 Barring a breakout performance from perhaps the most unheralded defensive units in the team's history, the Dallas Cowboys are going to need a lot of help to make a run at the playoffs. Fortunately, they play in the right division.

Lost in all the talk of Jerry Jones' Johnny Football crush is the fact the Cowboys won five of six games against their NFC East rivals in 2013. And this should remain one of the most mediocre divisions in the NFL. There's some thought the Eagles have separated from the other three teams, but that's based more on flash than substance. Eagles head coach Chip Kelly has turned a lot of heads with his innovative approach, but it's not like last year's team was a juggernaut.

The Eagles released big-play threat DeSean Jackson and will now lean heavily on Jeremy Maclin and Riley Cooper in the passing game. Maclin has been injury-prone throughout his NFL career and it's hard to imagine him playing in all 16 games. The Eagles have one of the most explosive running backs in the NFL, but they have questions along the offensive line. And quarterback Nick Foles is coming off one of those seasons that seems too good to be true. I recall Michael Vick having a similar season with the Eagles.

It's also hard to see the Eagles generating much in the way of a pass-rush. Brandon Graham showed some life in the preseason, but he's largely been a bust. The Eagles improved over the course of the season under defensive coordinator Billy Davis, but they are far from being a sure thing. I understand why folks are picking the Eagles to win the division, but for now it's based more on disrespect for the other three teams.

The Washington Redskins have plenty of firepower on offense, but quarterback Robert Griffin III struggled in the preseason. He still has a gun for an arm, but you wonder how if his confidence was shattered last season under Mike Shanahan. He's a supremely gifted player, but he doesn't play with the consistency that he displayed his rookie season. If he gets off to a rough start, there will be an outcry among Redskins fans for Kirk Cousins.

The Giants are a huge wildcard in this division. There was a time when you could bet on the Tom Coughlin bounceback season, but that feels like a thing of the past. Eli Manning can be an interception machine when he doesn't have enough protection. And this will be a completely re-worked offensive line with the retirement of Pro Bowl guard Chris Snee.

If the Cowboys could simply be decent on the defensive side of the ball, they have a chance in this division. But after watching this preseason, that seems a bit of a longshot.

The best hope for the Cowboys is playing in a really bad division. It feels wrong to say that about the storied NFC East. But it also seems accurate.