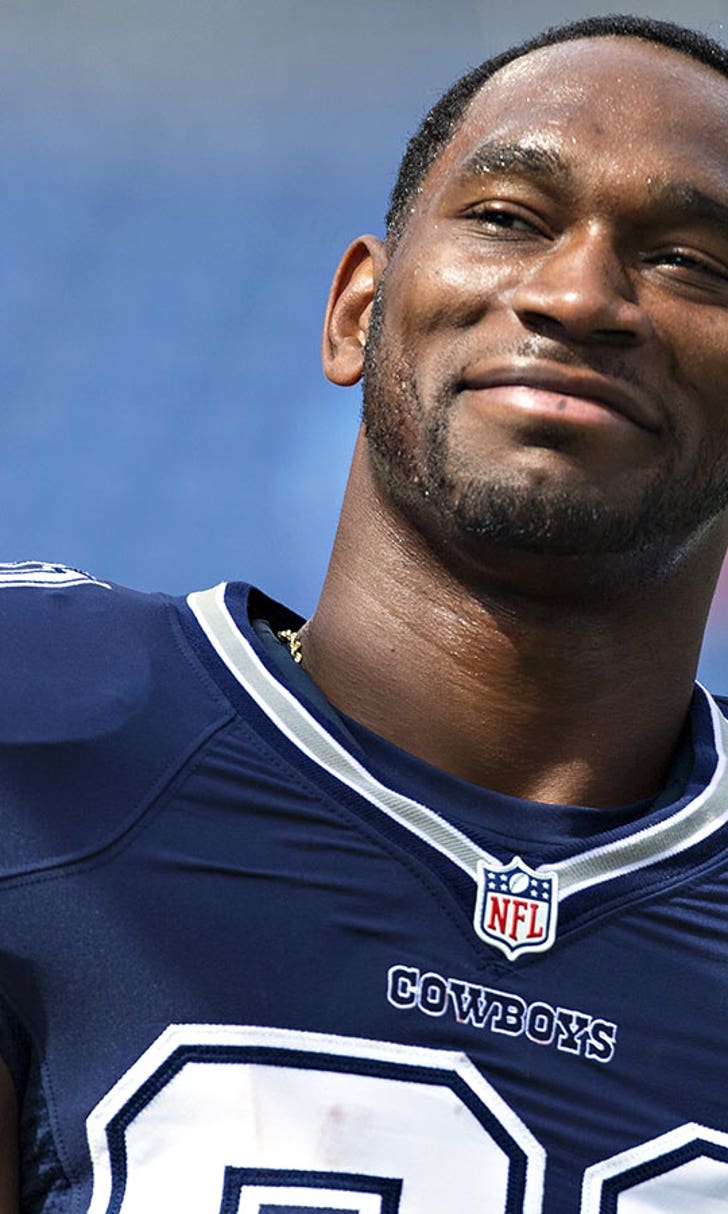 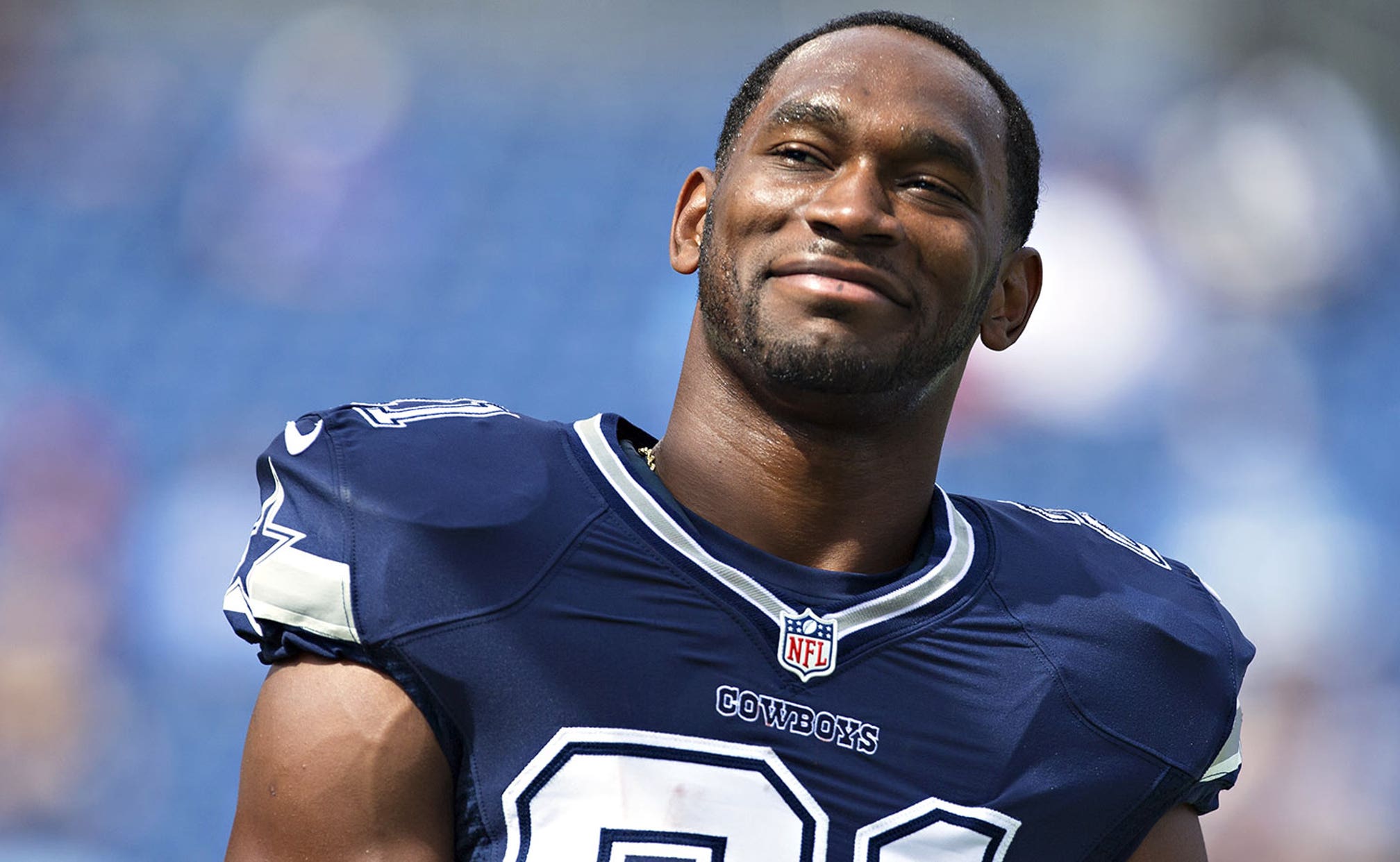 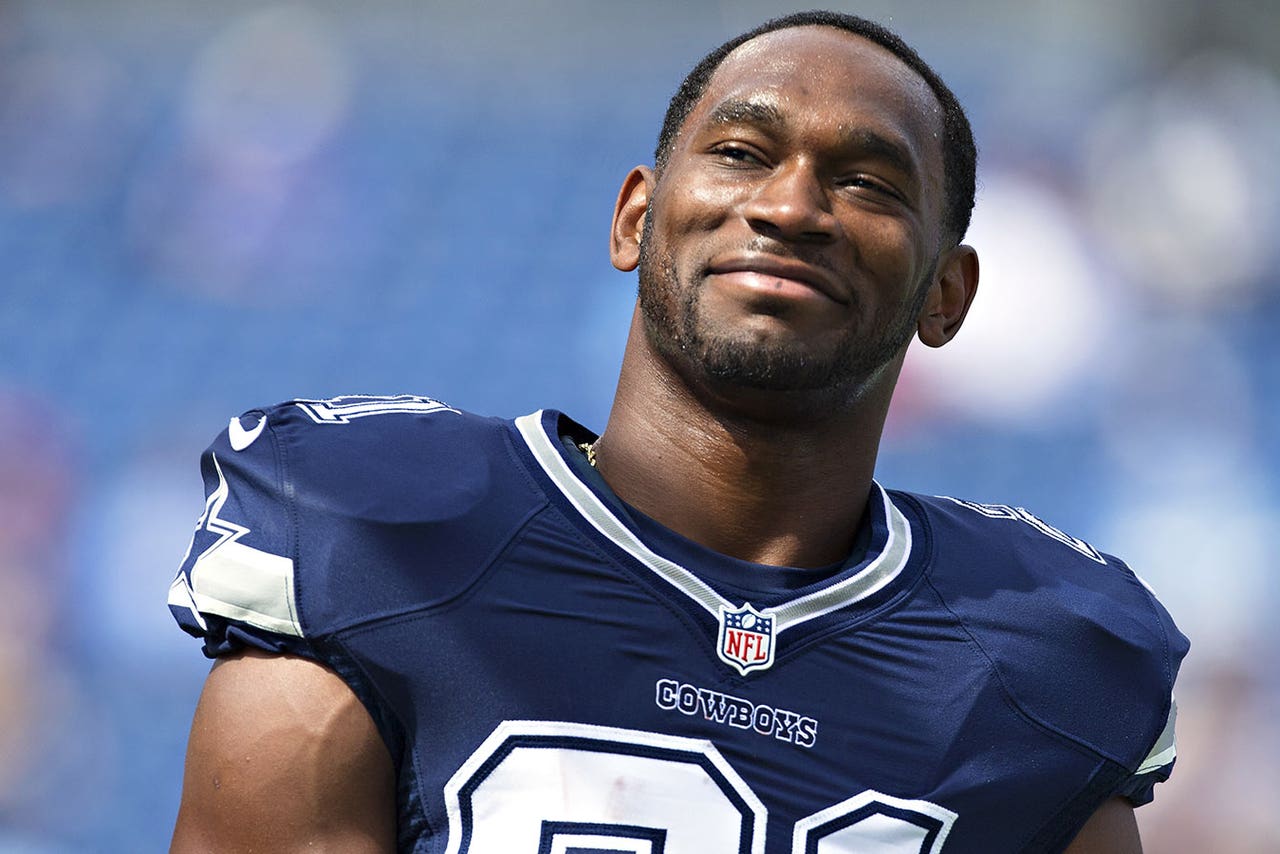 IRVING, Texas -- Few people would have a better understanding of the Cowboys' running backs than Gary Brown, and he's content to wait and see.

Brown is entering his third season as the Cowboys' running backs coach, having just lost 1,800-yard rusher DeMarco Murray to free agency. Asked about his prospects at the position, he sounded confident the Cowboys would be just fine.

"We're very confident in what we have. We've got some very good football players. With the addition of Darren, it's going to be a nice group," he said.

The Darren in question would obviously be Darren McFadden, who signed on with the Cowboys at the outset of free agency in March. The Cowboys also return Joseph Randle, Lance Dunbar and Ryan Williams, and they'll have to sort out a pecking order in the coming months.

"We can't say who's going to be the lead dog right now, but those guys are going to compete and we're going to do what's necessary to win games," Brown said.

Randle was an effective change of pace from Murray at times last season. But he's also landed in the news for unflattering reasons. He was arrested for shoplifting last October, and he was involved in a domestic dispute at a hotel in Wichita, Kan., earlier this offseason.

Neither felony nor misdemeanor charges will be filed against Randle in the incident, according to reports from earlier this week. Despite that, it raises plenty of concern about his trustworthiness heading into his third NFL season.

"I think Joe really has to make sure he takes care of everything on and off the field," Brown said. "We want to trust Joe, we like Joe, but we've got to make sure he's going to be with us at all times."

Brown said he has met with Randle several times in recent weeks, and he feels confident the former Oklahoma State standout is capable of turning it around.

"I think he's maturing up and he's getting better, and he understands the opportunity he has in front of him, and I think he'll take advantage," he said. "I think those days are behind him, and I work forward to looking with Joe."