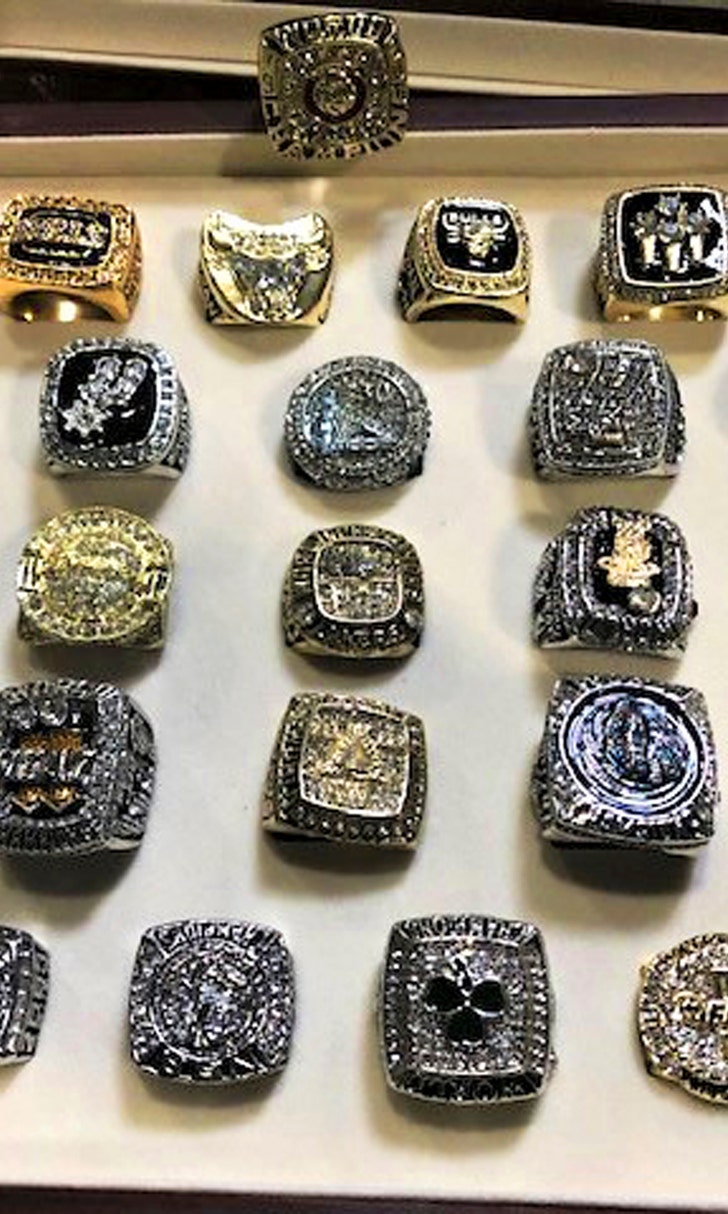 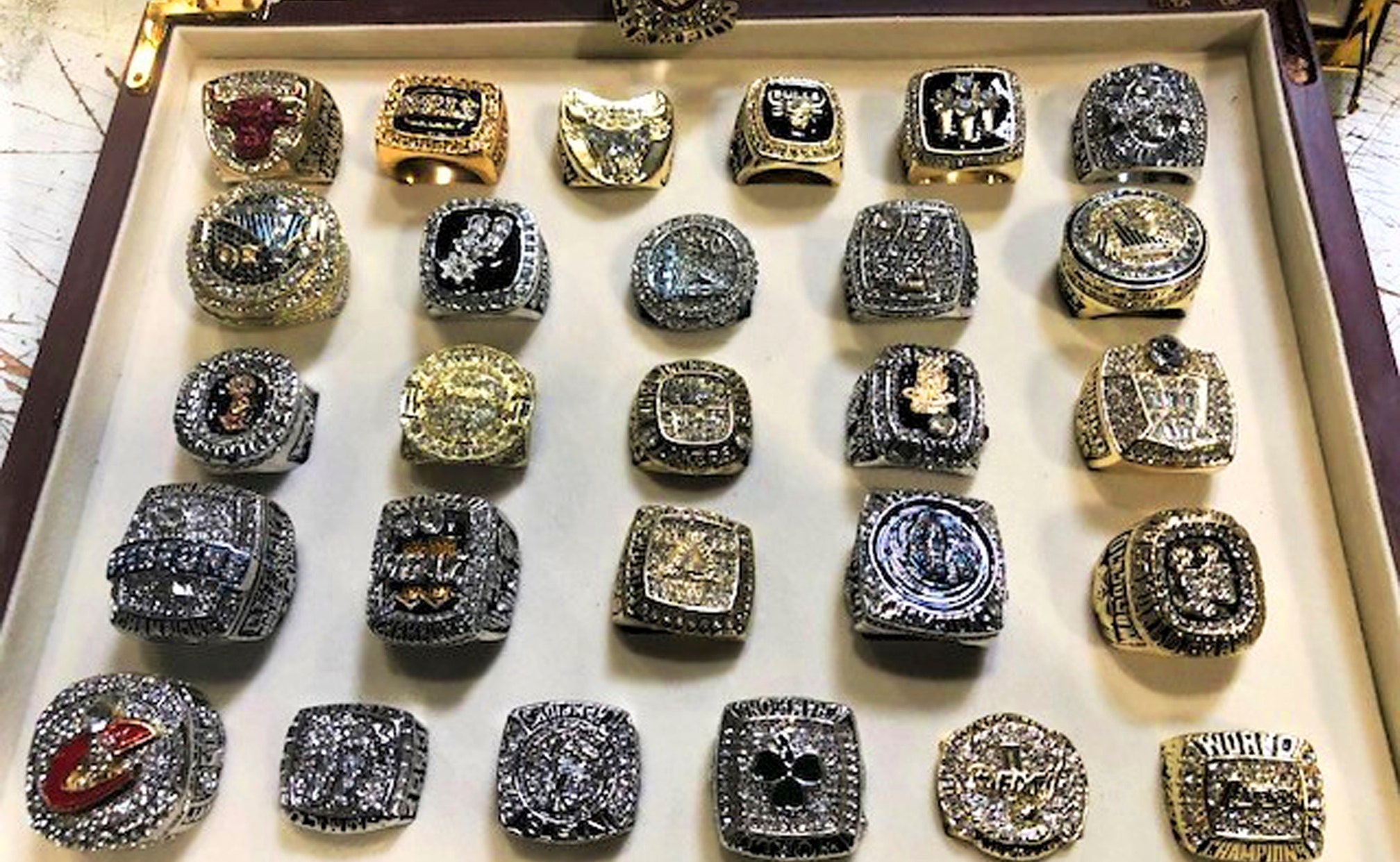 U.S. Customs and Border Protection says Wednesday that the rings were in a wooden box shipped from China with a final destination in Arizona.

Investigators suspect the intent was to sell the phony rings as a collection.

Inspectors confirmed the rings were fake and in violation of trademarks for the NBA and several teams including the Los Angeles Lakers, Golden State Warriors and San Antonio Spurs.

No arrests were immediately announced.

Officials say if the rings were real, the collection could be worth more than $550,000.