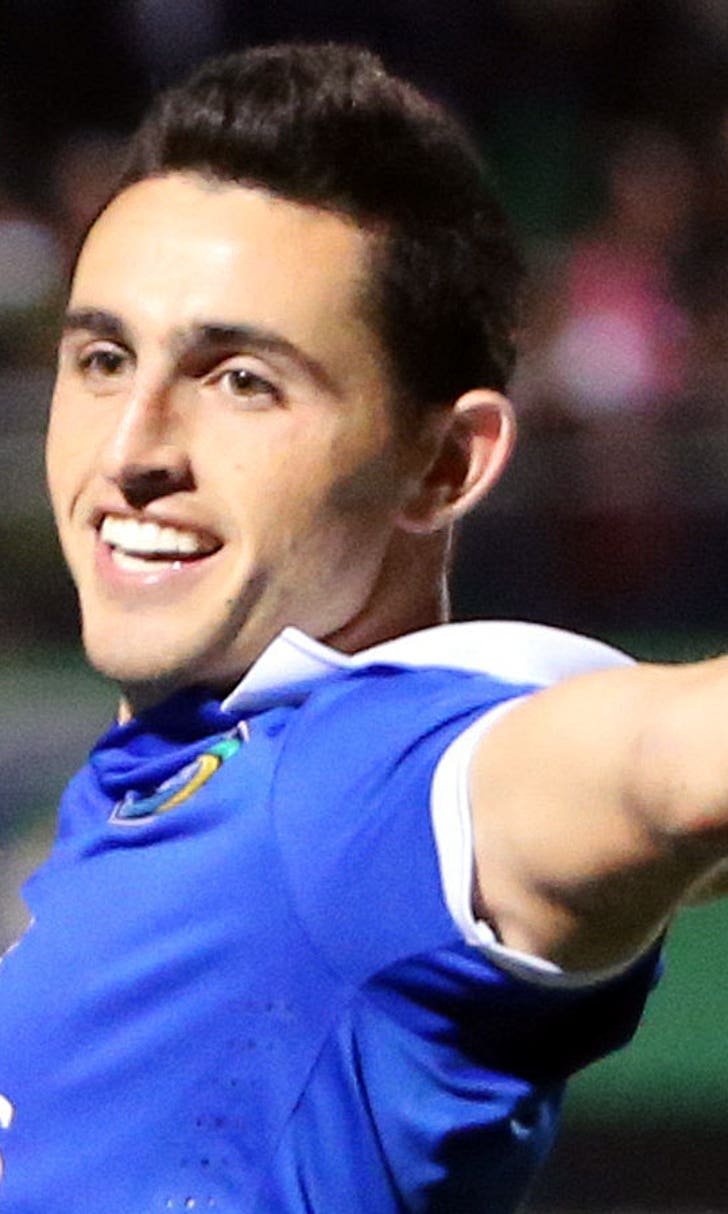 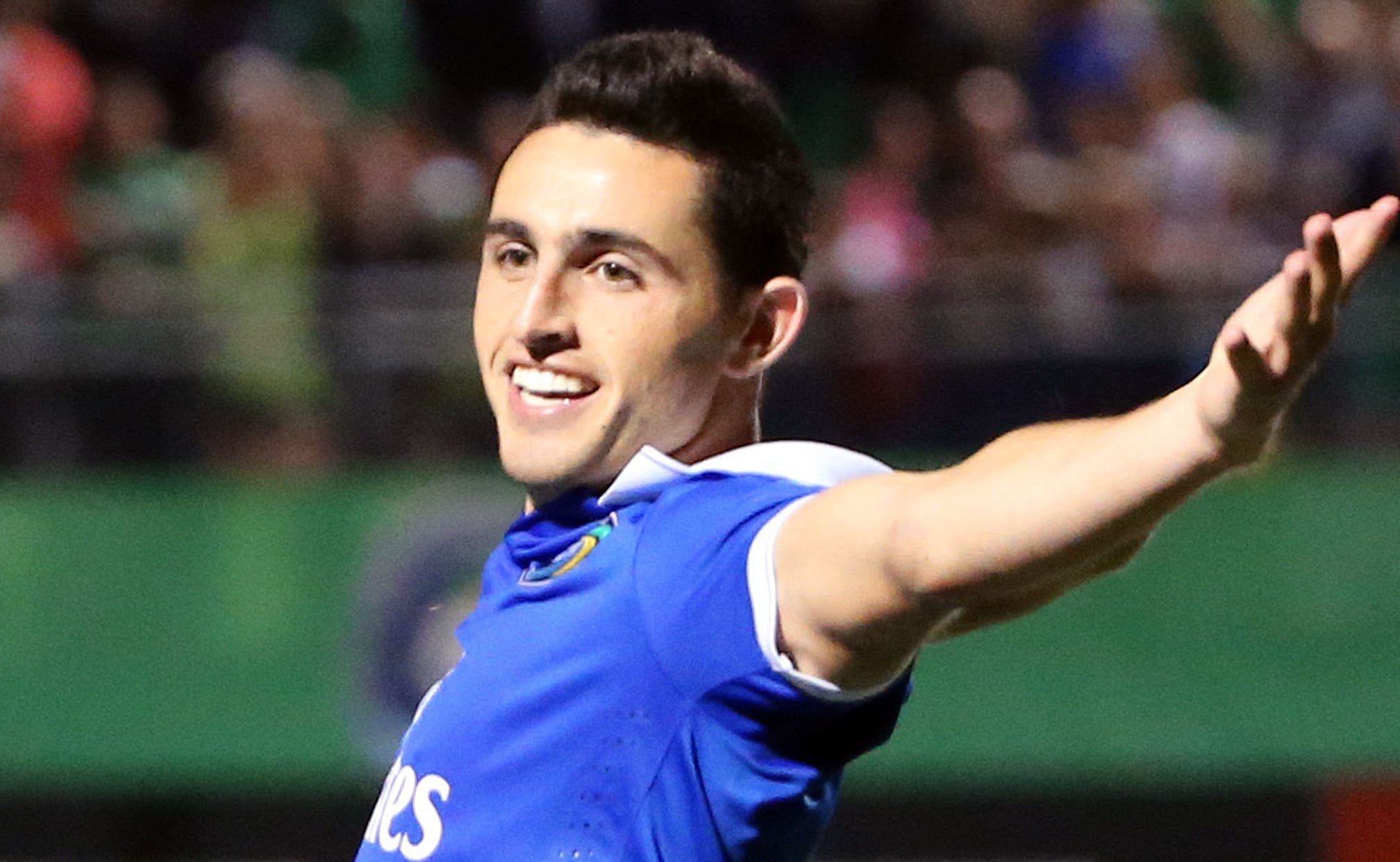 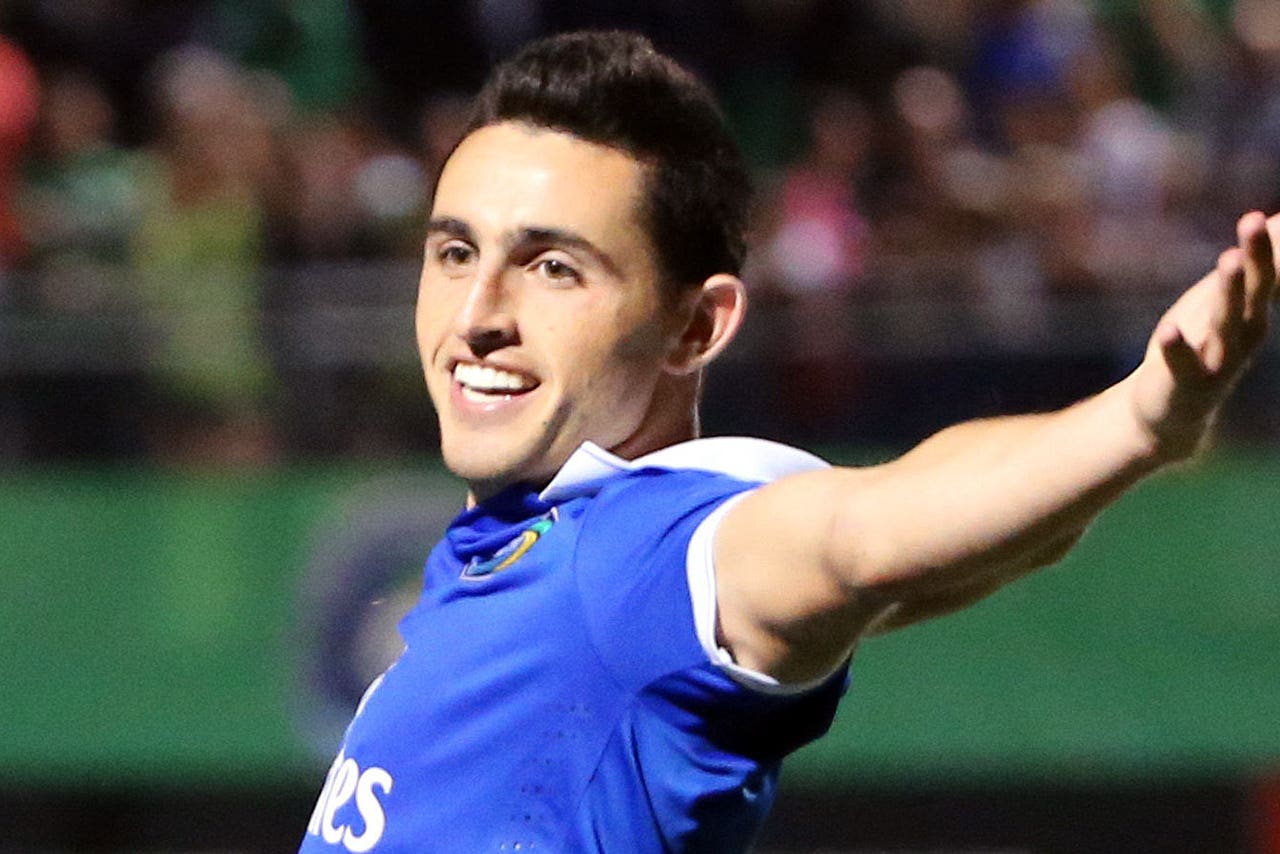 New York Cosmos will have the chance to go two for two against New York-area MLS sides after they were drawn against New York Red Bulls in the Lamar Hunt U.S. Open Cup round of 16 on Thursday.

The two sides will meet at Red Bull Arena on July 1 in the marquee matchup of the round. The Cosmos staged a two-goal comeback at Shuart Stadium and stunned New York City FC on penalty kicks to reach the last 16 on Wednesday.

It marked one of the few upsets as MLS teams by and large took care of business in their fourth-round ties this week. USL side Charlotte Independence joins the Cosmos as the only other lower-league team left in the draw after securing a 1-0 victory over New England Revolution in Cambridge, Mass. on Wednesday.

U.S. Soccer opted to group the remaining teams together geographically in a bid to reduce travel. The four pods -- East, South, Central and West -- will each produce one semifinalist as the tournament progresses.