previous story
Little goes right for Heat in blowout loss to 76ers in Jimmy Butler's return to Philadelphia
next story
Taylor, No. 14 Badgers run away from Purdue 45-24

WINNIPEG, Manitoba (AP) — Andrew Copp scored with 1:54 left to lift the Winnipeg Jets to a 4-3 victory over the Columbus Blue Jackets on Saturday night.

Columbus goalie Elvis Merzlikins tried to clear the puck up the middle of the ice but Copp knocked it down and scored. He also had an assist for the Jets (14-9-1), who are 4-1-0 in their past five games.

Nikolaj Ehlers scored his team-leading 11th goal for Winnipeg. Blake Wheeler had a goal and an assist, and Mathieu Perreault also scored.

Pierre-Luc Dubois, Seth Jones and Gustav Nyquist each scored a power-play goal for Columbus (9-9-4), which had its three-game winning streak snapped. Oliver Bjorkstrand contributed a pair of assists.

Winnipeg netminder Laurent Brossoit stopped 27 of the 30 shots he faced before limping off the ice with 11:19 remaining in the third period. Connor Hellebuyck replaced him and made five saves.

Merzlikins turned aside 27 shots for the Blue Jackets, who are 3-1-1 in their last five games.

The game was tied 1-all after the first period and 3-3 after two.

Dubois got the power-play scoring started at 4:59 of the first with his 10th goal of the season, extending his point streak to four games with four goals and two assists in that span.

Winnipeg responded with Wheeler firing in a one-timer past Merzlikins for his sixth goal of the season at 8:23.

Ehlers came out of the penalty box for tripping early in the second period and promptly scored after a passing play with Wheeler to give the Jets a 2-1 lead at 5:19. It was Wheeler's 600th point with the franchise.

The lead was short-lived as Jets defensemen Tucker Poolman and Luca Sbis were called for penalties nine seconds apart.

Jones scored with the two-man advantage at 6:30 and Nyquist netted his goal 47 seconds later to swing the score 3-2 in favor of Columbus.

Perreault tied it with just more than five minutes left in the second.

Morrissey left the game a minute after Nyquist's goal, and Beaulieu departed with four minutes remaining.

The Jets got their second power play of the game early in the third period, but couldn't break the tie. They were 0 for 3 on the power play, while Columbus finished 3 for 5. 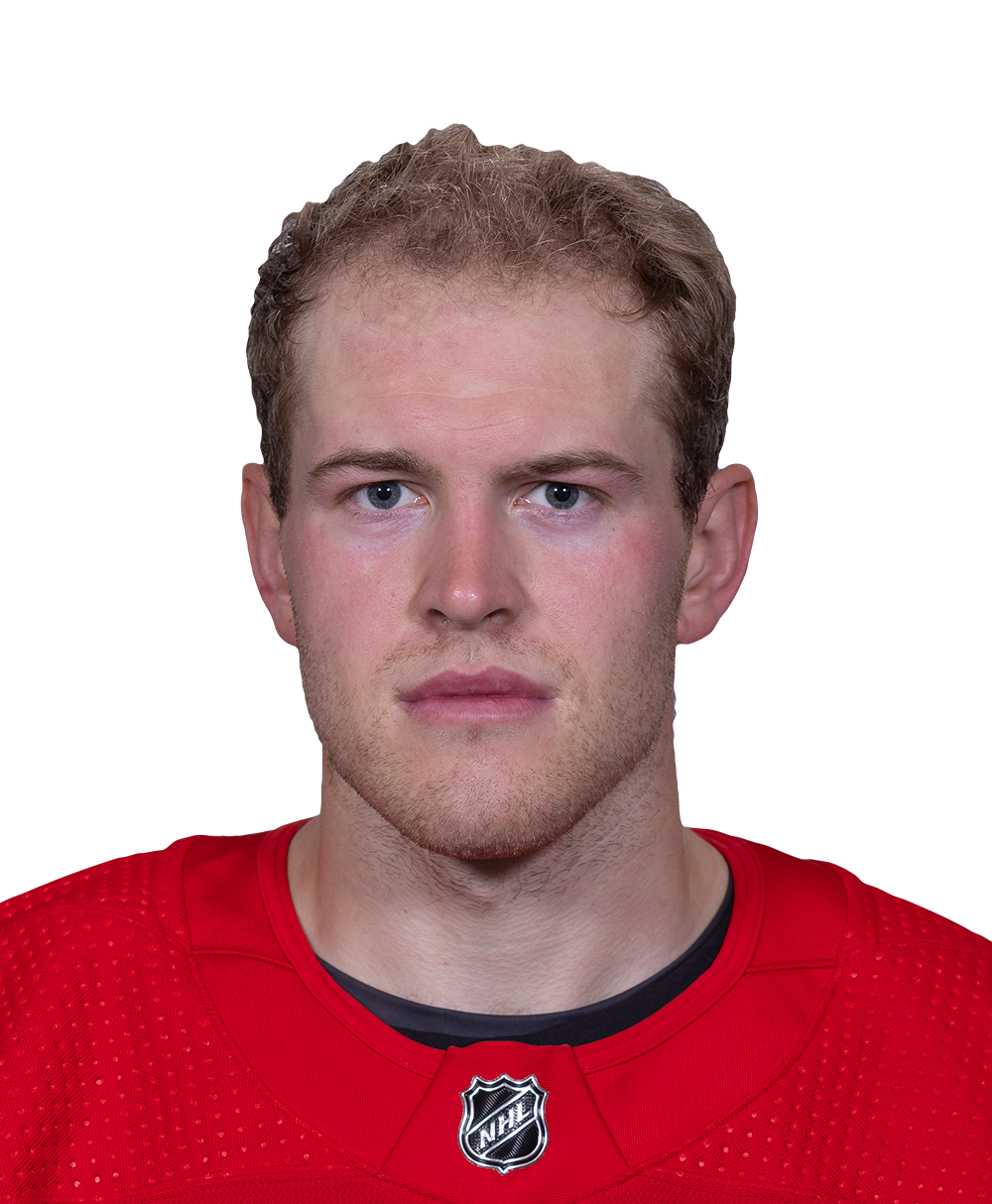