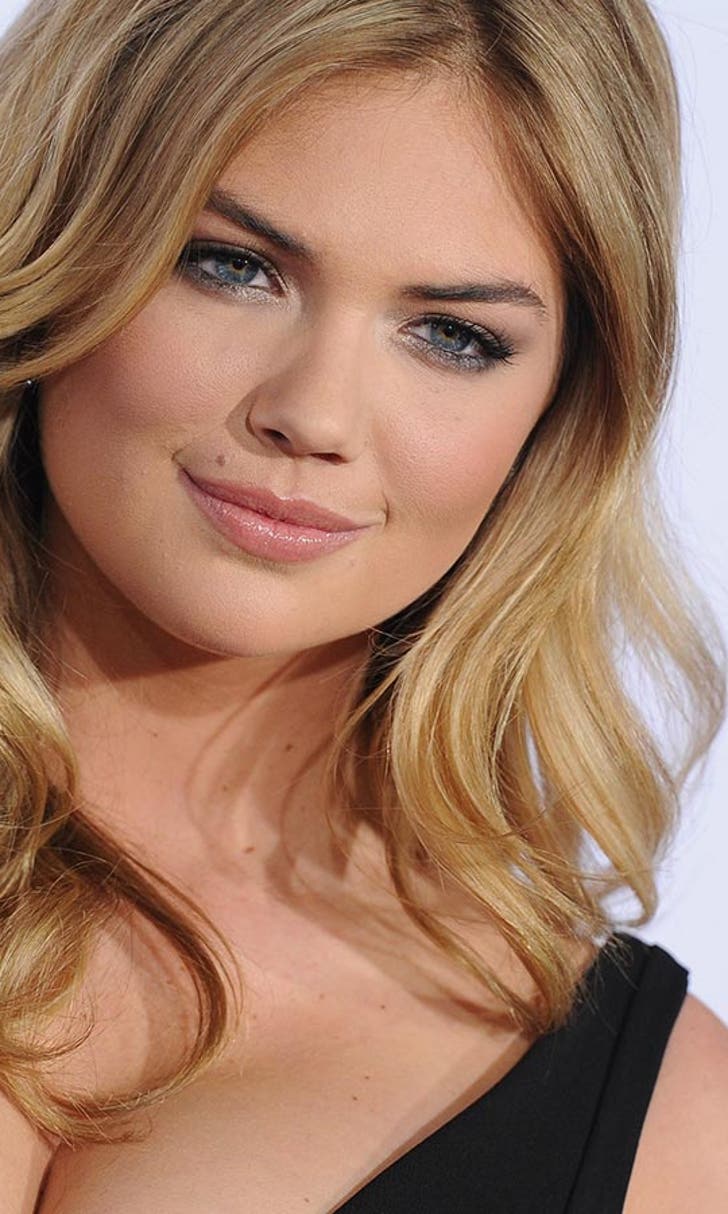 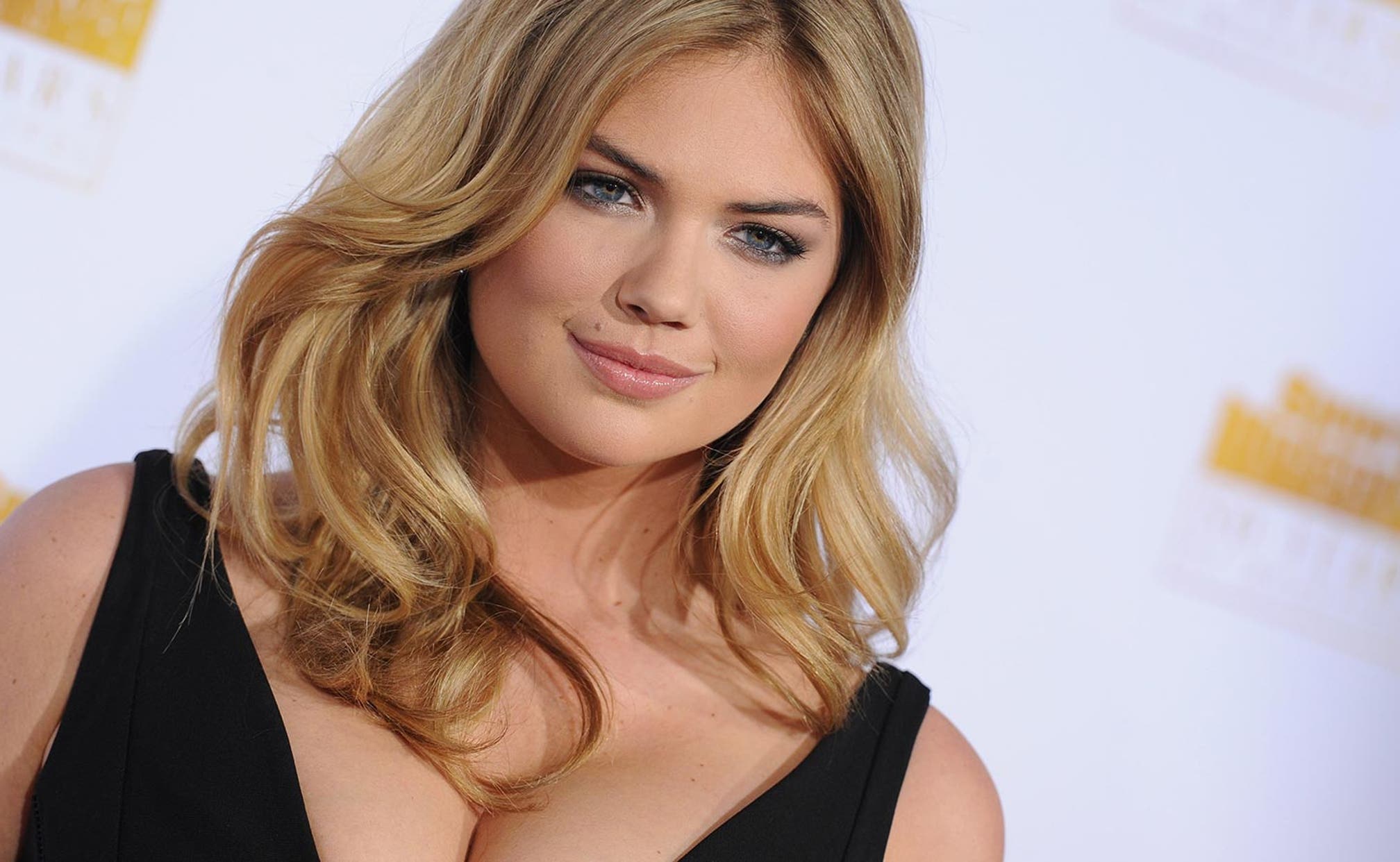 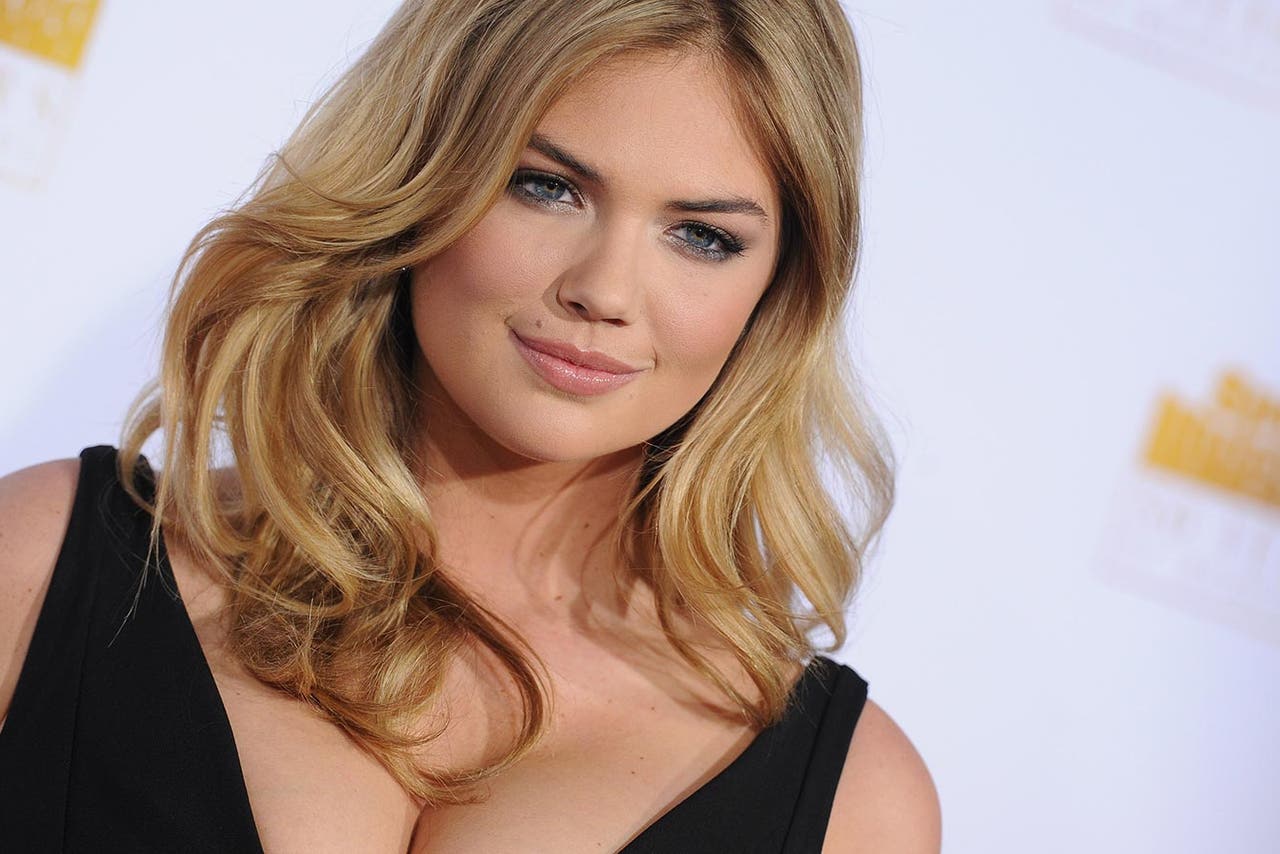 Our comment of the day compares the Cavs pursuit of coach Cal to something equally unlikely. Noting our headline: "Sources: Cavs interested in UK's Calipari", from Facebook, Jonathan Gotschall writes:

Sources: I'm interested in Kate Upton. (We both have the same chance of getting what we want)

We have to admit, that one made us chuckle a bit. No one let Justin Verlander know he's got competition.

The good comments on our Coach Cal story don't end there, either, as HazyJ99 writes:

(Lebron James is) the whole reason Gilbert is going after Cal first. The only way Lebron would return to the Cavs at this point is to play under Cal. I personally don't see the NBA appeal for Cal. He's a proven loser in the NBA. His strong suit is dealing with the ego's of 18 year old kids who have had it hammered into their head that they alone are the best player in the nation. He is able to break this kids down and adapt them into playing in a team setting rather than a one man gang setting like they are used to. More often than not he can humble these kids and get them to play as a team eventually. That strong suit will not work on grown men who are 25yrs+ and Cal's floor coaching isn't his strong suit.