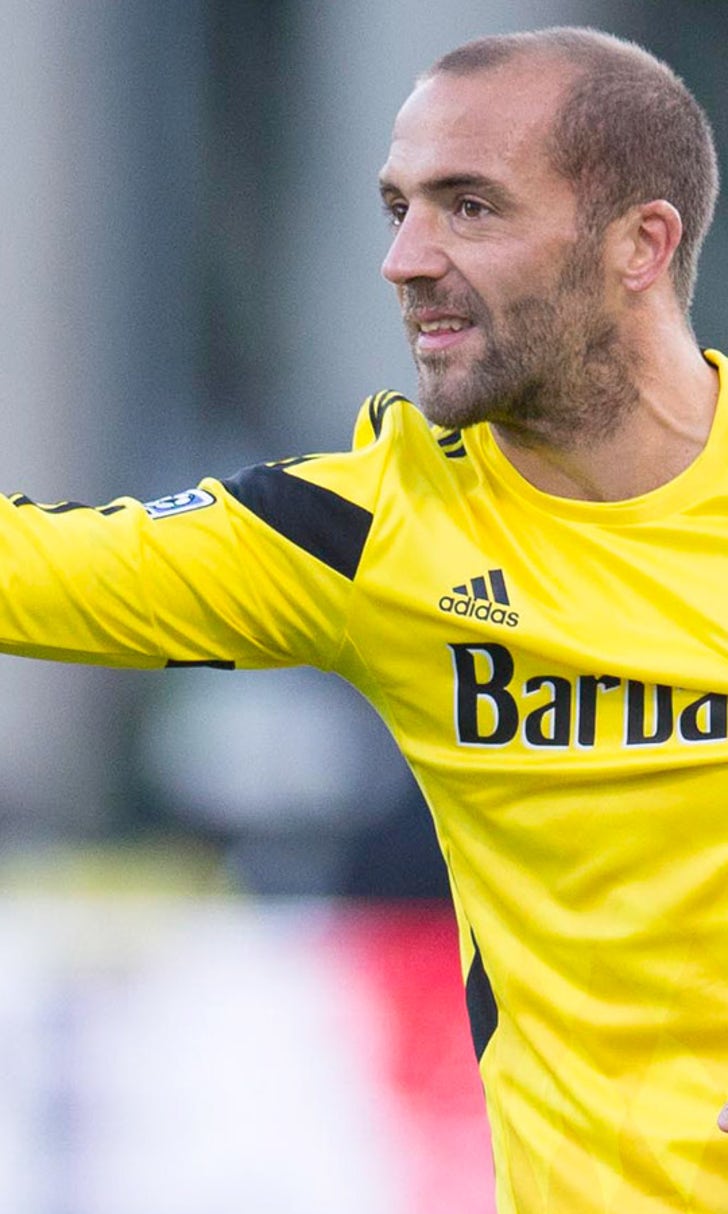 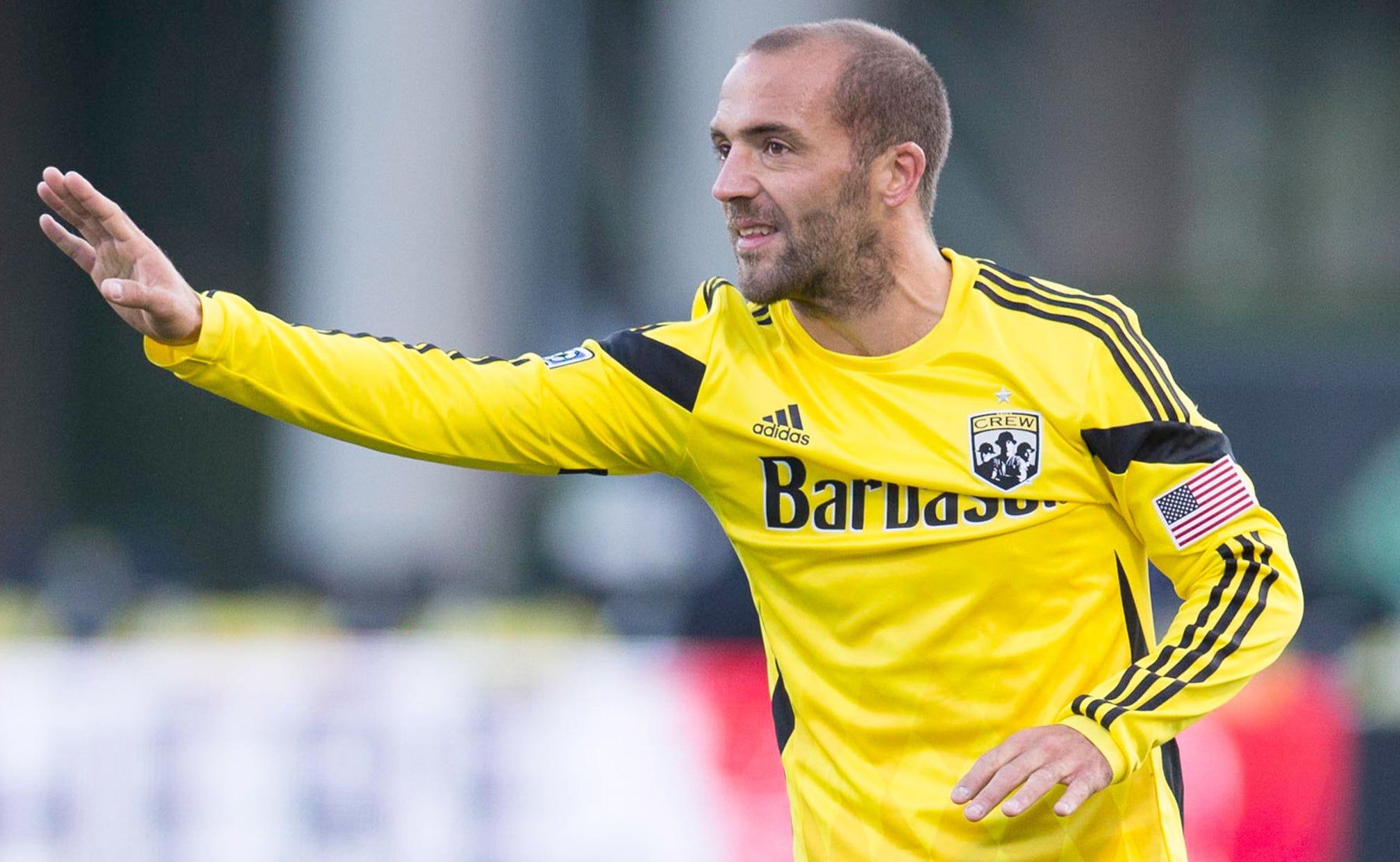 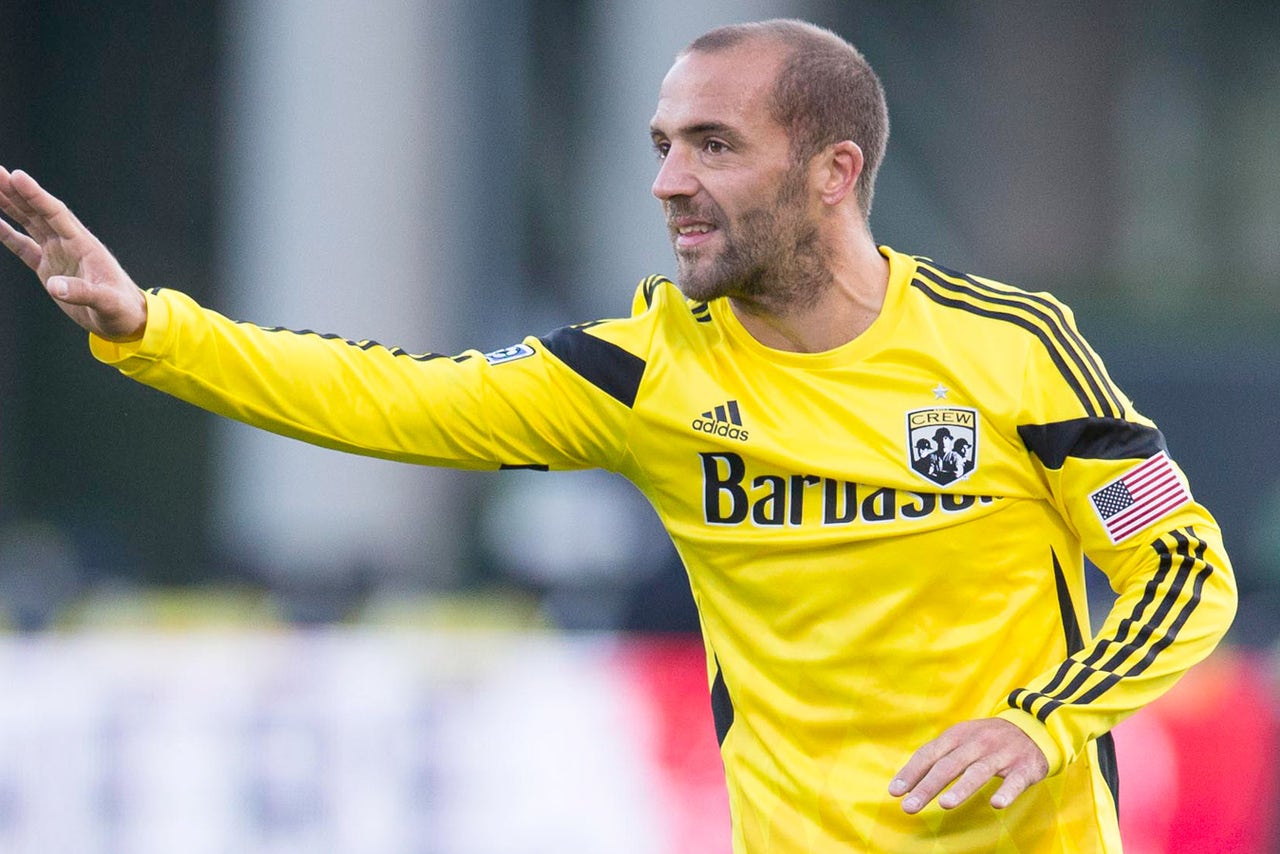 The Columbus Crew have signed Federico Higuain to a new designated player contract.

The Crew did not disclose details, but called it the largest contract in team history.

Earlier in the offseason, the club picked up the option on Higuain's existing contract for the 2015 season. Over his 2 1/2 seasons with the club, the 30-year-old Argentine has led the team in goals (27) and assists (23) while being selected as team MVP in 2013 and 2014.

Higuain became the club's third designated player midway through the 2012 season. Since then he ranks fifth in MLS in goals. His 247 career chances created are 17 ahead of Real Salt Lake's Javier Morales for the most in MLS over that span.