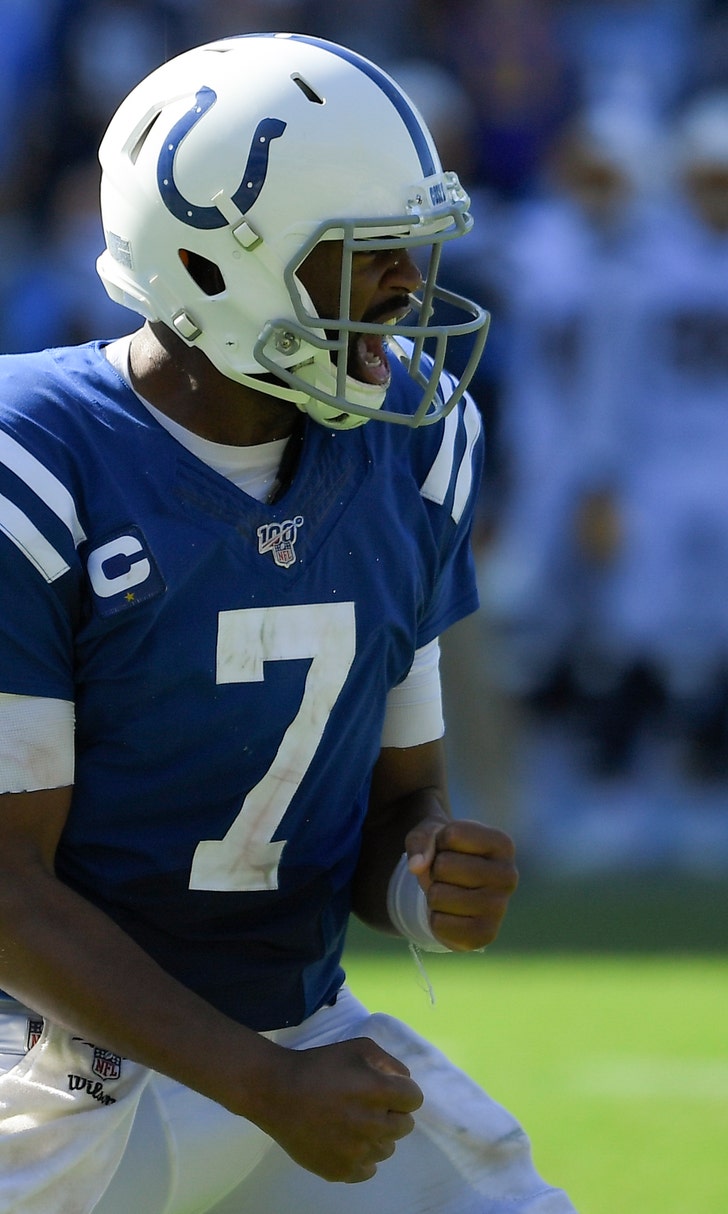 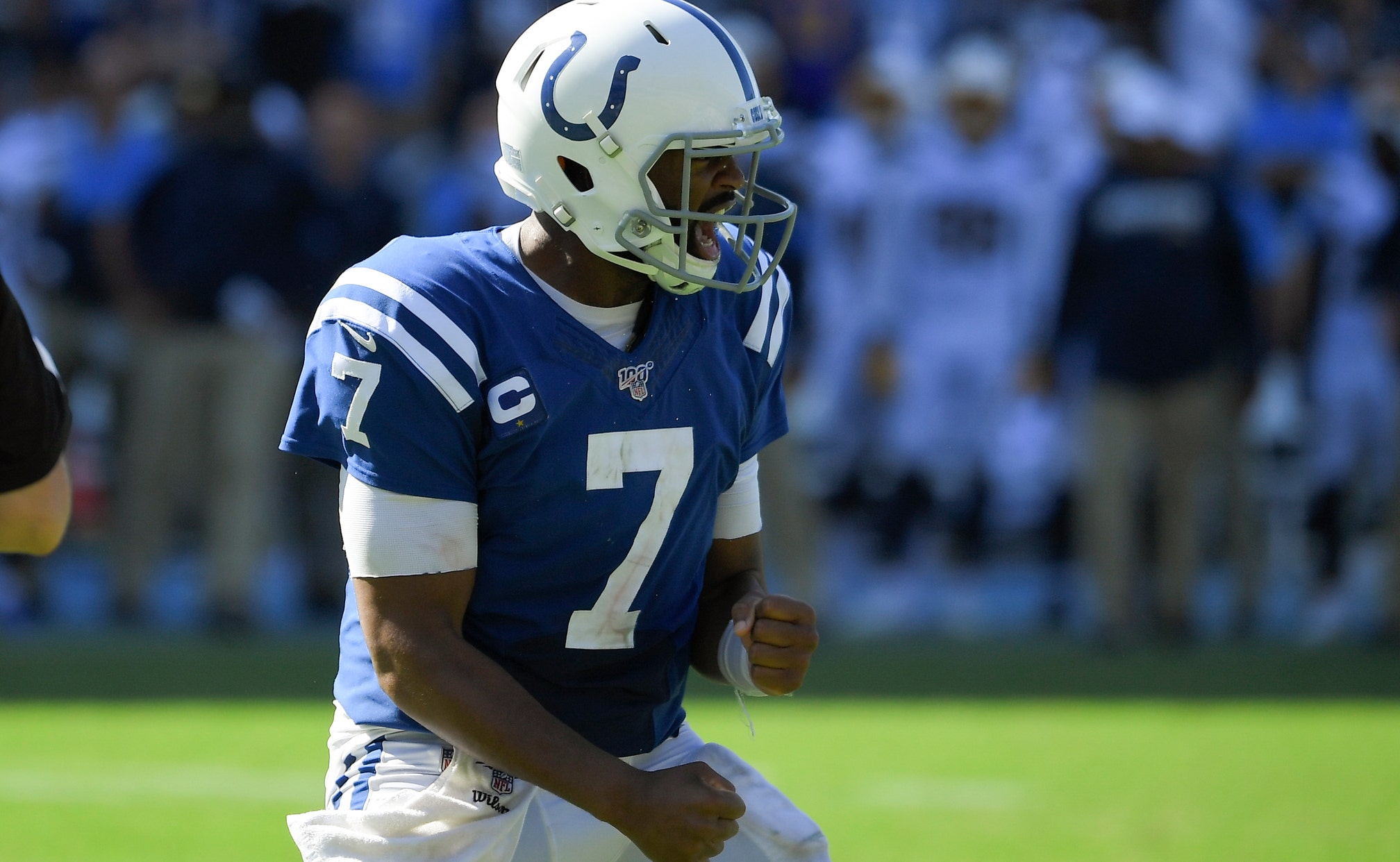 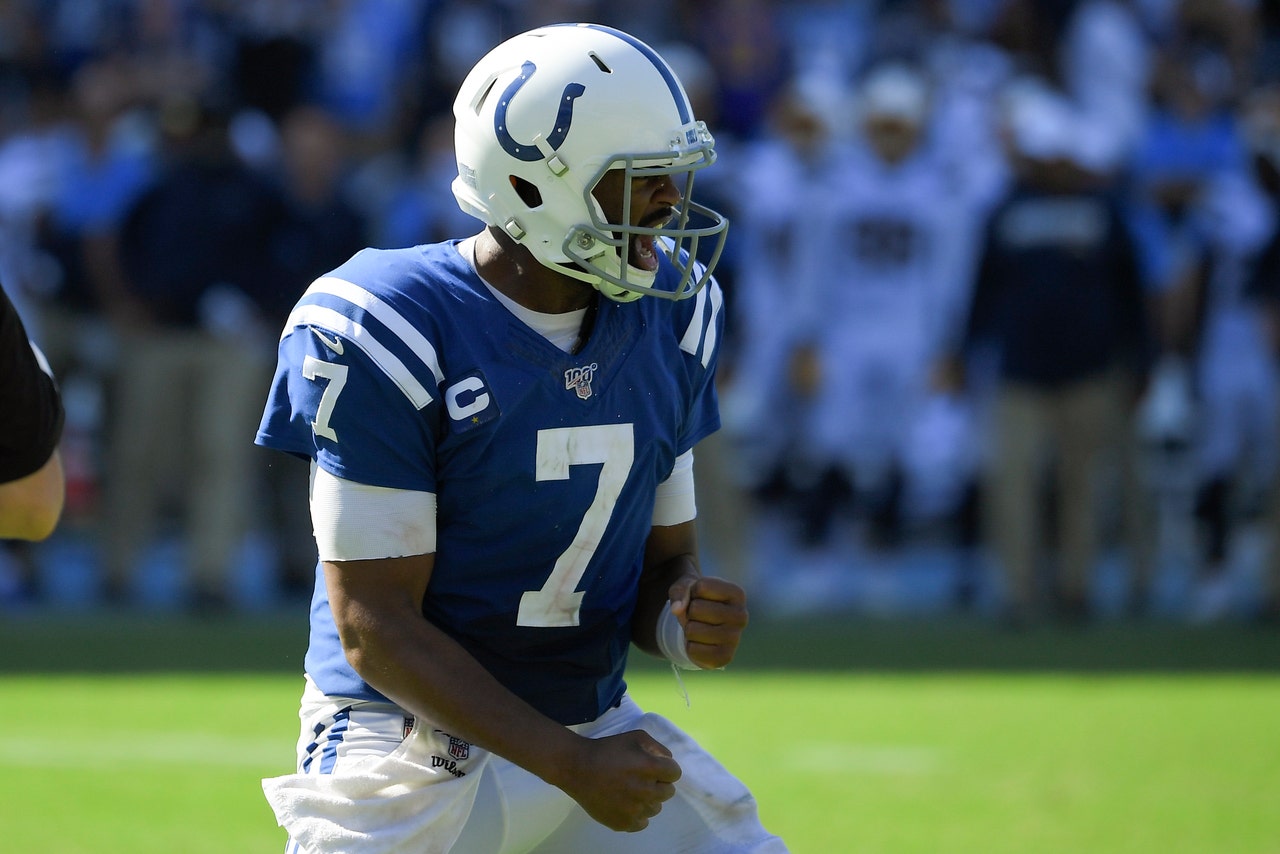 And for the Titans, it's a big opportunity finally to flip the script.

"It's a new year," Titans tight end Delanie Walker said. "I don't dwell on the past. We look to the future. We're going to try to change that for sure here."

Tennessee opened this season by stunning the Browns 43-13 in Cleveland. A win would be the Titans' first 2-0 start since 2008, giving them an early division lead over the Colts, who grabbed a playoff berth from them last December in the final game of the NFL regular season.

A win also would show signs of consistency the Titans have lacked for more than a decade.

"We're planning to do a lot bigger things than going just 1-0," Titans safety Kevin Byard said. "We want to go win a Super Bowl, so that's something we have to focus on. It's just another step on trying to go from good to great."

Luck never lost to the Titans in 11 games before his stunning retirement. Brissett stepped up and rallied the Colts from a 24-9 deficit before losing 30-24 in overtime to the Chargers on the road last week. The quarterback is different, but the Colts haven't changed what they want.

"The team that wins this game, it's going to be a big step, a big momentum maker for the team," Colts coach Frank Reich said. "Winning the division is the first and foremost goal of most teams, so this goes a long way toward that goal."

MAYBE NOT THE QB

Brissett went 0-2 against the Titans in 2017, but Tennessee's struggles extend beyond just Manning and Luck.

When Manning missed the entire 2011 season, Dan Orlovsky ended Indy's winless season with a 27-13 victory in Week 15 at Lucas Oil Stadium. And when Luck and backup Matt Hasselbeck were both out for the 2015 season finale, Ryan Lindley and Josh Freeman were signed off the street and combined to lead Indy to a 30-24 victory over the Titans.

"An F," he said when asked to grade his seven-tackle performance in the Colts' opening loss. "That's what I got and that's what I gave myself because I played terrible. I didn't play up to the standards I have for myself."

Leonard has been here before. Last season in his first NFL game, he made nine tackles and recovered one fumble. The next week, Leonard broke out with a stunning stat line: 19 tackles, 15 solo, one forced fumble and one pass defense. He went on to lead the league with 163 tackles despite missing one game because of an injury.

Brissett has logged only 19 starts in his four-year career, but he knows all about Titans defensive coordinator Dean Pees. When asked where he'd rank Pees and the exotic looks he likes to use, Brissett said: "No. 1, for sure."

The Titans piled up five sacks, three interceptions and a safety against Cleveland. What makes Pees' defenses so challenging?

"They do different things, use different personnel, it's just tough," Brissett said."

Titans rookie receiver A.J. Brown had three catches for 100 yards in the opener, while Corey Davis, the first receiver drafted in 2017 at No. 5 overall, was held without a catch. Adam Humphries, the Titans' big free agent signee, caught the only ball thrown his way. Davis said the Titans have a lot of weapons and the ball can go to any player on any given week.

"When your number's called, you got to make the play," Davis said.

Henry Hammers Colts, Falcons Roast Raiders
Plus, the Patriots earn a gritty win over Arizona, the Bills outlast the Chargers, and the Vikings win in comeback fashion.
5 days ago

Herd Hierarchy: Week 12
It's a bloodbath in the latest "Herd Hierarchy," where Cowherd has tossed out four top 10 teams from last week.
November 25