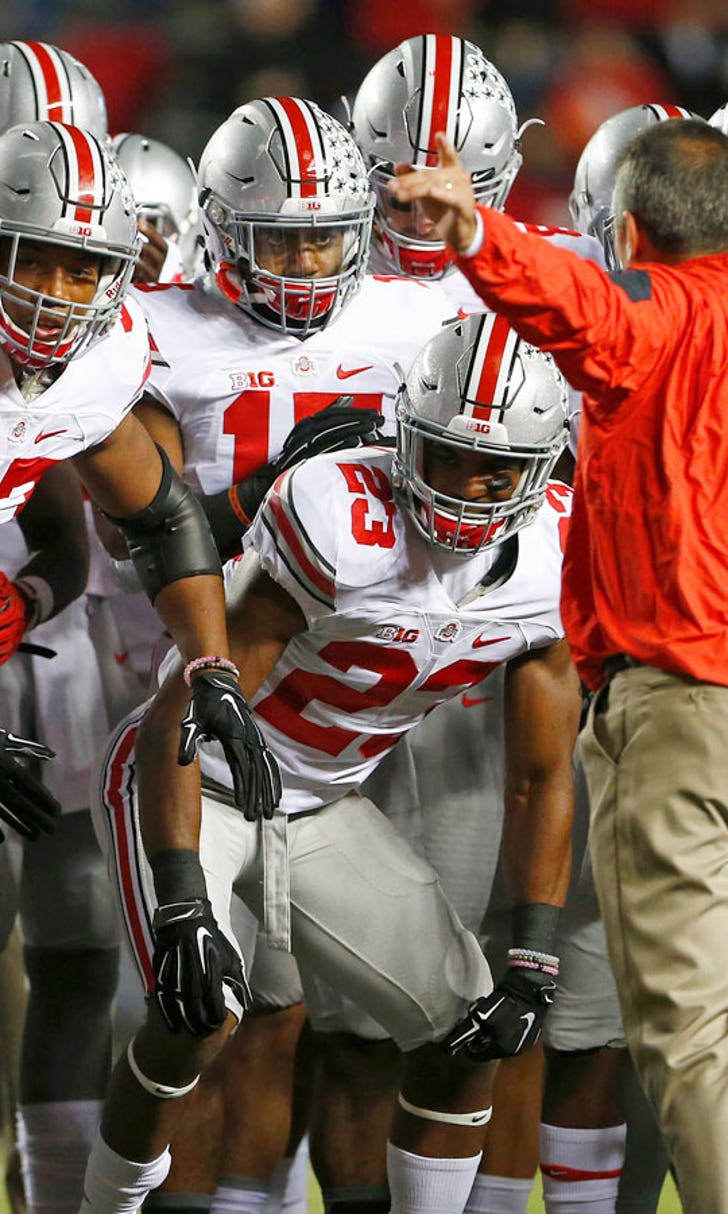 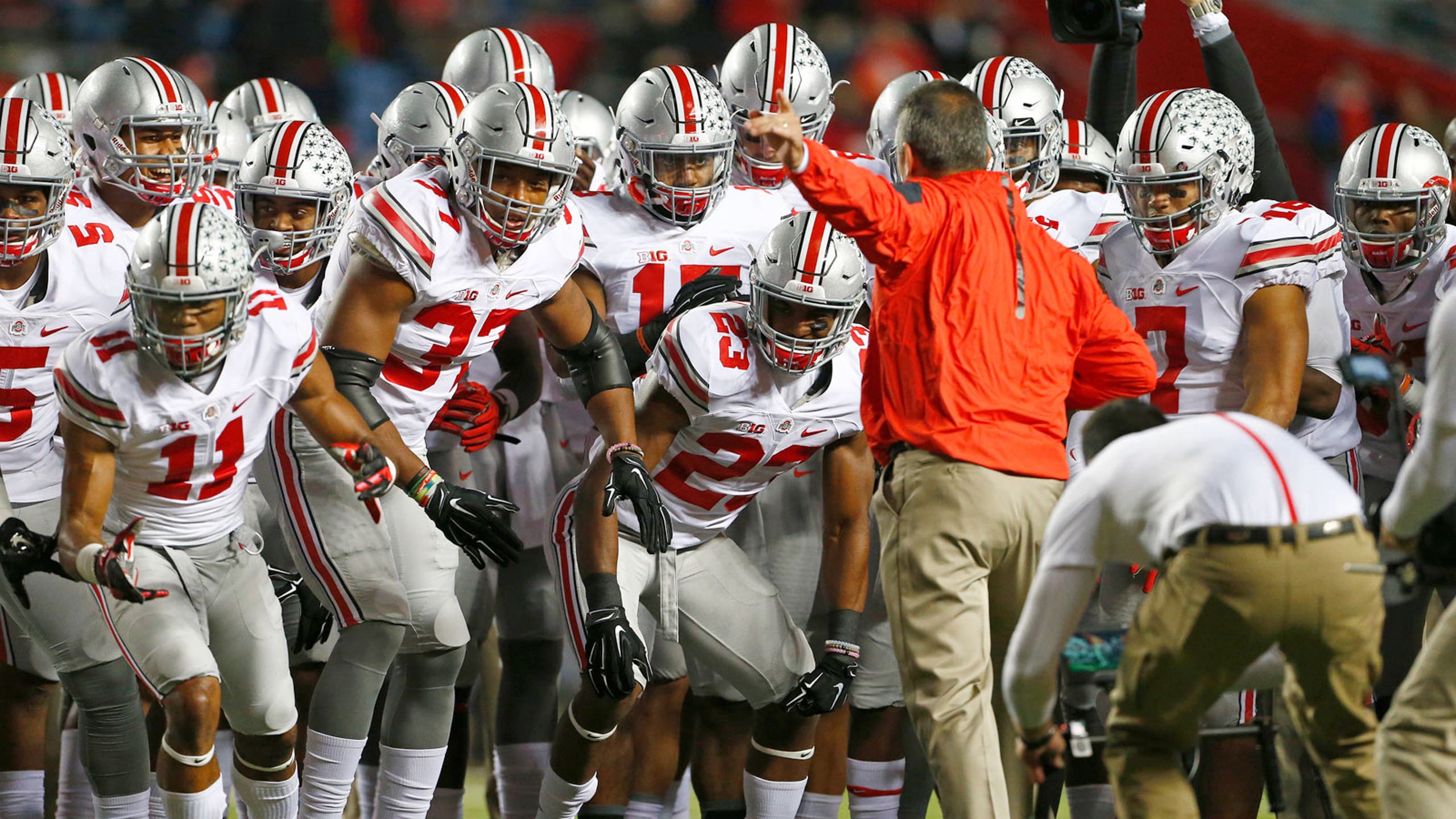 The Ohio State Buckeyes won't have starting quarterback J.T. Barrett on the field this weekend due to a team-imposed suspension, but that hasn't stopped sportsbooks monitored by OddsShark.com from opening them as over three-touchdown favorites for their matchup with the Minnesota Golden Gophers.

The opening college football odds for Week 10 have the Buckeyes pegged as 23-point favorites against the Golden Gophers as they look to improve on the 8-0 straight up (but just 3-5 against the spread) start to the season that continues to have them atop the AP Top 25.

The Buckeyes have won nine straight games against the Golden Gophers dating back to 2001 according to the OddsShark College Football Database, covering the spread in six of those contests. However, Minnesota has shown some ATS life in the series recently, covering in three of their last five meetings including last season when they fell 31-24 as an 11.5-point home underdog on the betting lines.

Elsewhere this week No. 2 Baylor opened as an 18.5-point road favorite for its game against Kansas State on Thursday night, while No. 4 LSU opened as a 7-point road underdog for its game against another ranked team, No. 7 Alabama. No. 3 Clemson hosts No. 17 Florida State on Saturday, with that game OFF the board early in the week due to injuries to Seminoles quarterback Everett Golson (head) and running back Dalvin Cook (ankle).

And in the other marquee matchup for the week ahead, No. 5 TCU opened as a 5-point road favorite against No. 12 Oklahoma State. The Horned Frogs demolished the Cowboys in their meeting last season, beating them 42-9 at home as a 10.5-point favorite.

Check out the rest of the opening college football odds for the week below. For live odds and matchup reports on every game every day, head over to the OddsShark.com college football betting section.

Mississippi State at Missouri OFF (THU)

Colorado State at Wyoming OFF

Virginia at Miami OFF

Florida State at Clemson OFF

Connecticut at Tulane OFF

Michigan State at Nebraska OFF

Utah at Washington EVEN