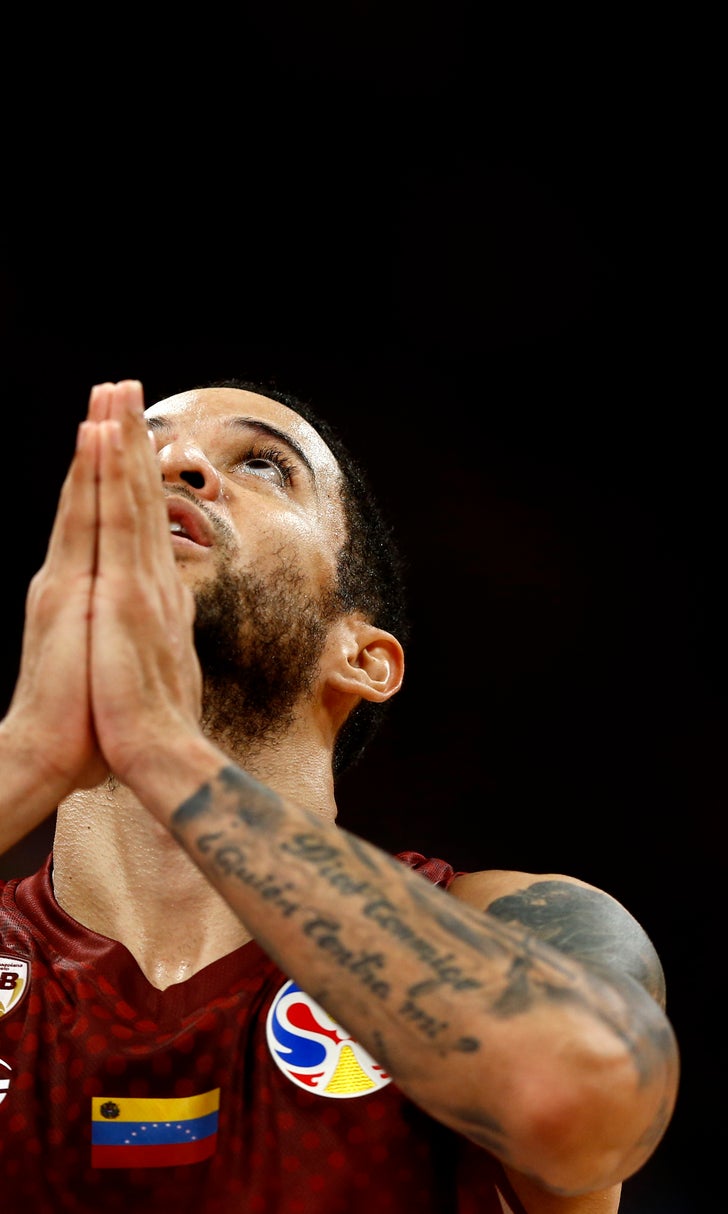 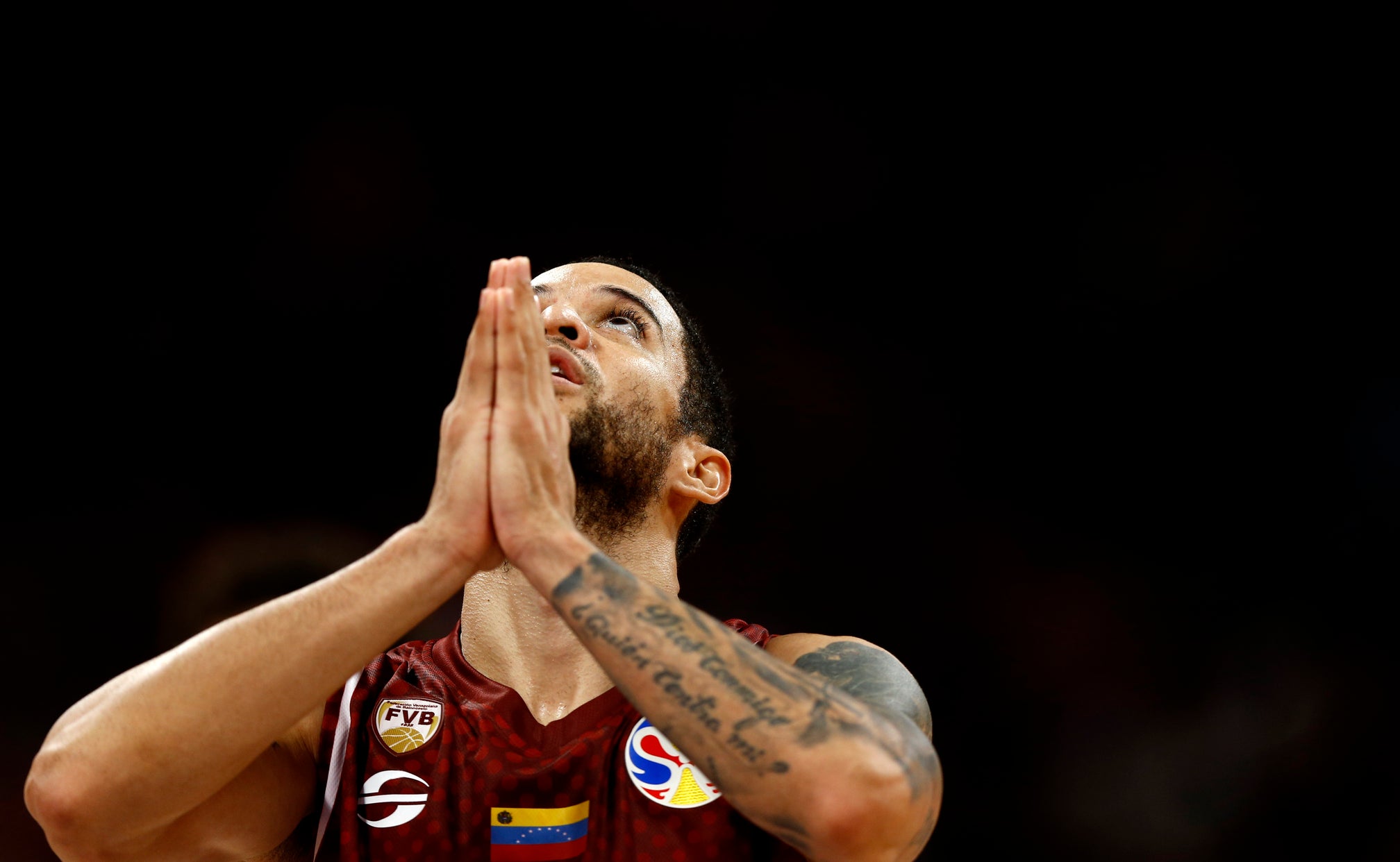 China fails to advance at home WCup after loss to Venezuela

BEIJING (AP) — China's basketball team went 0-10 in the last two Olympics in Rio de Janeiro and London. But it was supposed to be a different story in this World Cup, with the host nation playing three group games in Beijing.

It fact, it's been more of the same.

A spirited Venezuela defeated China 72-59 on Wednesday, a second straight loss for the hosts that means they failed to advance to the second round. The team also lost in overtime to Poland on Monday.

"Again this is a very tough loss," China coach Li Nan said, speaking through an interpreter. "We put in a lot effort to get ready."

One look at former NBA star Yao Ming told the whole story. The current president of the Chinese basketball association watched from a few rows back in the stands, most of the time with hands folded across his chest, or with his fist under his chin.

Venezuela out-rebounded the much taller Chinese 49-28, stifled them on defense, and were led by Heissler Guillent with 15 points and Dwight Lewis with 13.

"I think some of our guys were not as alert as the Venezuelan players," Li said. "The Venezuelans dove hard for balls and they got up quickly. The also play very physically and they went for the offensive boards very hard. I think our players were not very consistent in matching them physically."

For Venezuela, it's the first time the country has reached the second round at a World Cup, and it guarantees the South Americans at least an Olympic qualifying tournament berth.

Venezuela will face South American rival Argentina on Friday in a round-of-16 game.

Venezuela played in the Rio Olympics three years ago, winning only one game and that was against —of all teams — China.

"This was not just another game for us. It was against China in China," Venezuela coach Fernando Duro said. "We were up to the task and we dominated the glass despite being undersized. It was a historic day for Venezuela basketball."

China now plays in the also-ran consolation round, battling to finish between 17th and 32nd in the 32-team tournament.

Despite the gloomy play, China could still wind up as the representative from Asia in the Olympics, due to FIBA's qualifying rules and the generally low caliber of play in Asia.

Japan might be the best team in Asia, but it advances automatically as the host nation, probably leaving the door open for China.