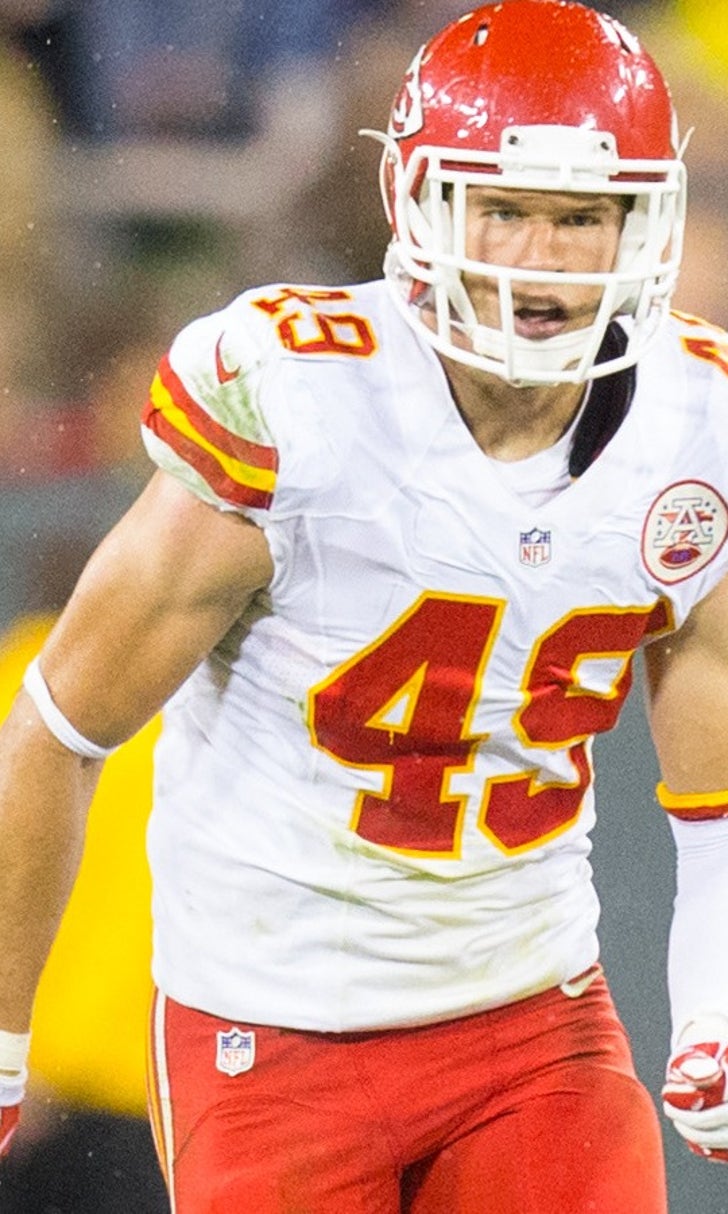 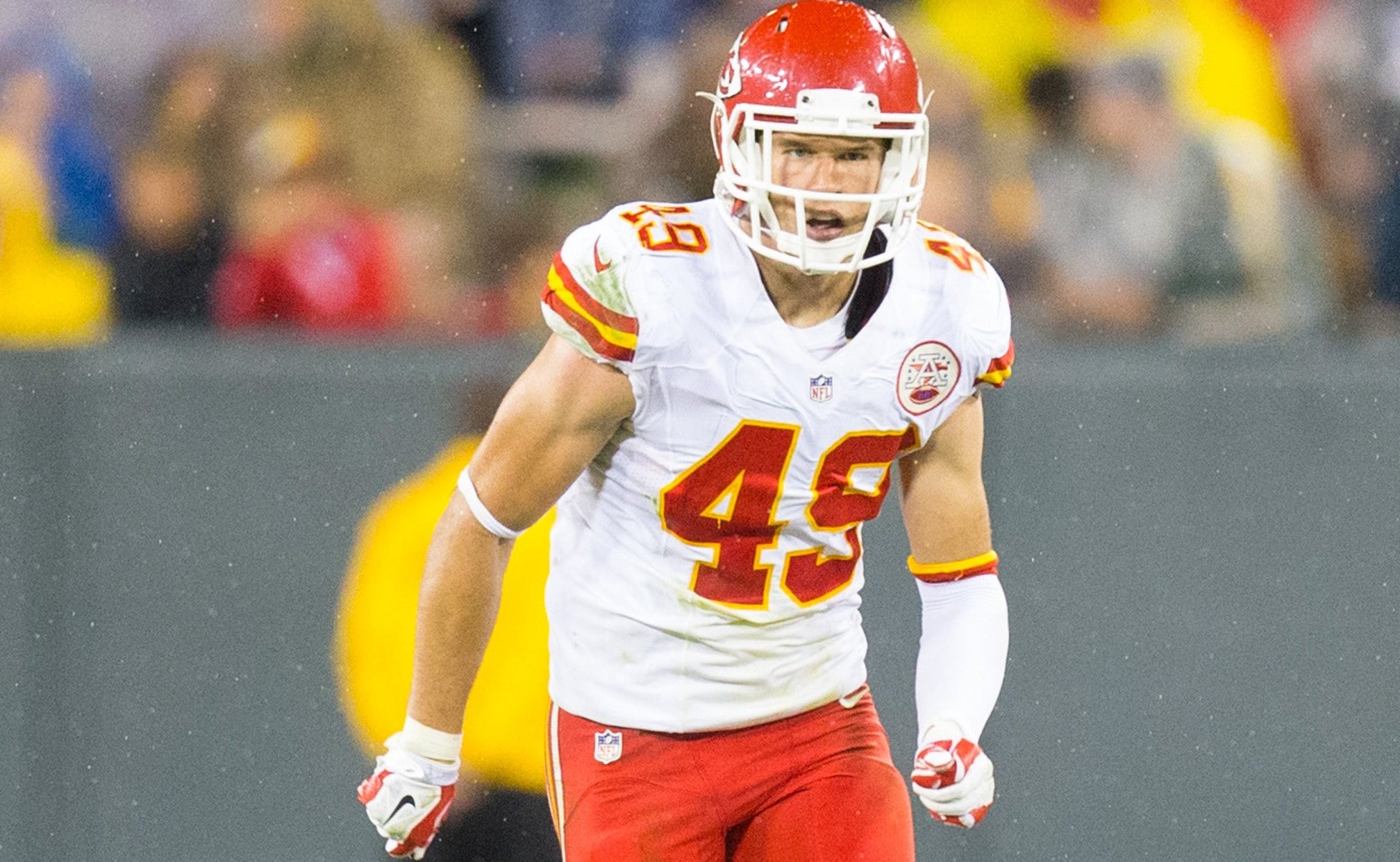 The Kansas City Chiefs will be without starting safety Daniel Sorensen for the start of the season after he had surgery to repair a broken shin bone and damage to his left knee.

Chiefs trainer Rick Burkholder described the injury Saturday as a tibial plateau fracture, which involves the upper part of the shin. Sorensen also damaged his medial collateral ligament and tore his meniscus when he was hurt during a special teams drill last week.

"One of the guys fell on his leg," Chiefs coach Andy Reid said.

The injury is similar to the one suffered by J.J. Watt last year, causing the Texans defensive end to miss the rest of the season. That may be Sorensen's fate, too, but Burkholder said the Chiefs plan to wait six weeks before evaluating him again.

"He'll be up here today starting his formal rehab with us," Burkholder said.

Sorensen became an invaluable part of the Kansas City secondary when Eric Berry went down with a season-ending injury last year. He went on to start 14 of the 15 games he played, picking off a pass and piling up 88 tackles while assuming a leadership role in the Chiefs' secondary.

Berry is back from his torn Achilles tendon, and Sorensen was expected to start alongside him this season. Now, the race is on during the final three weeks of camp for a starting job, with rookie Armani Watts, Leon McQuay and Eric Murray among those who could slide into the role.

The Chiefs also announced that Dillon Gordon had been placed on injured reserve with a shoulder injury, and that fellow offensive lineman Alex Officer had been signed to take his place.

Running back Charcandrick West returned to the practice field Saturday after missing more than a week with a concussion, while linebacker Dee Ford left early with an illness.

Tanoh Kpassagnon and rookie Breeland Speaks split his first-team reps the rest of the way.