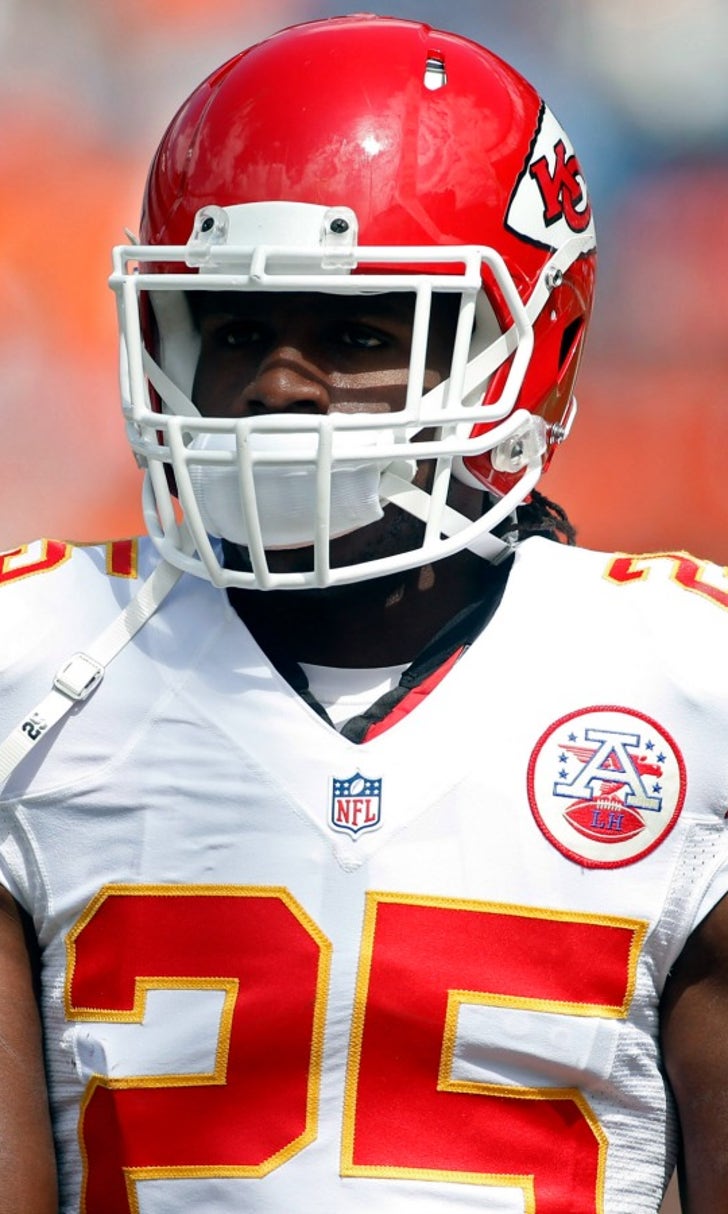 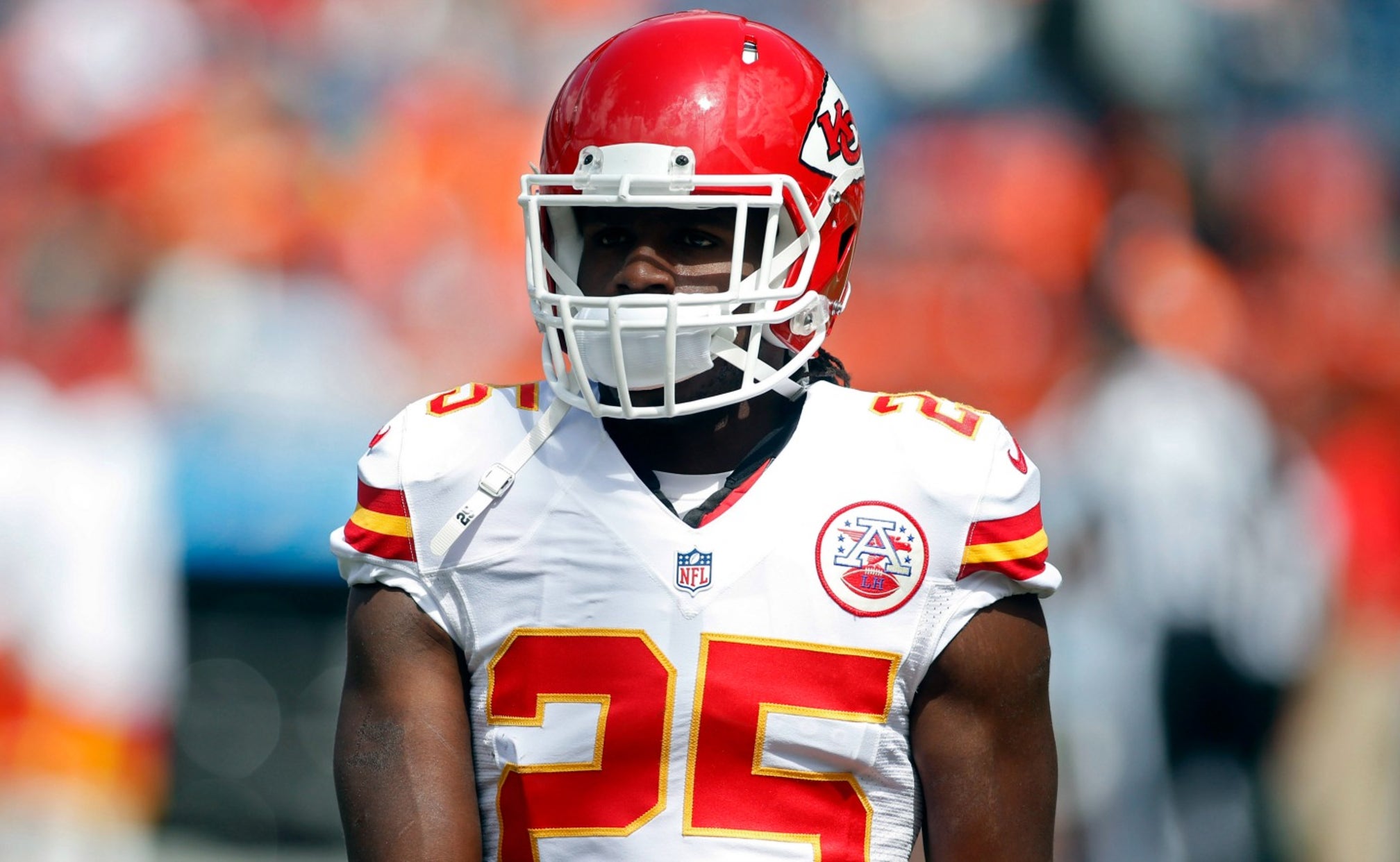 Chiefs' Reid is hopeful Charles will be available vs. Pats 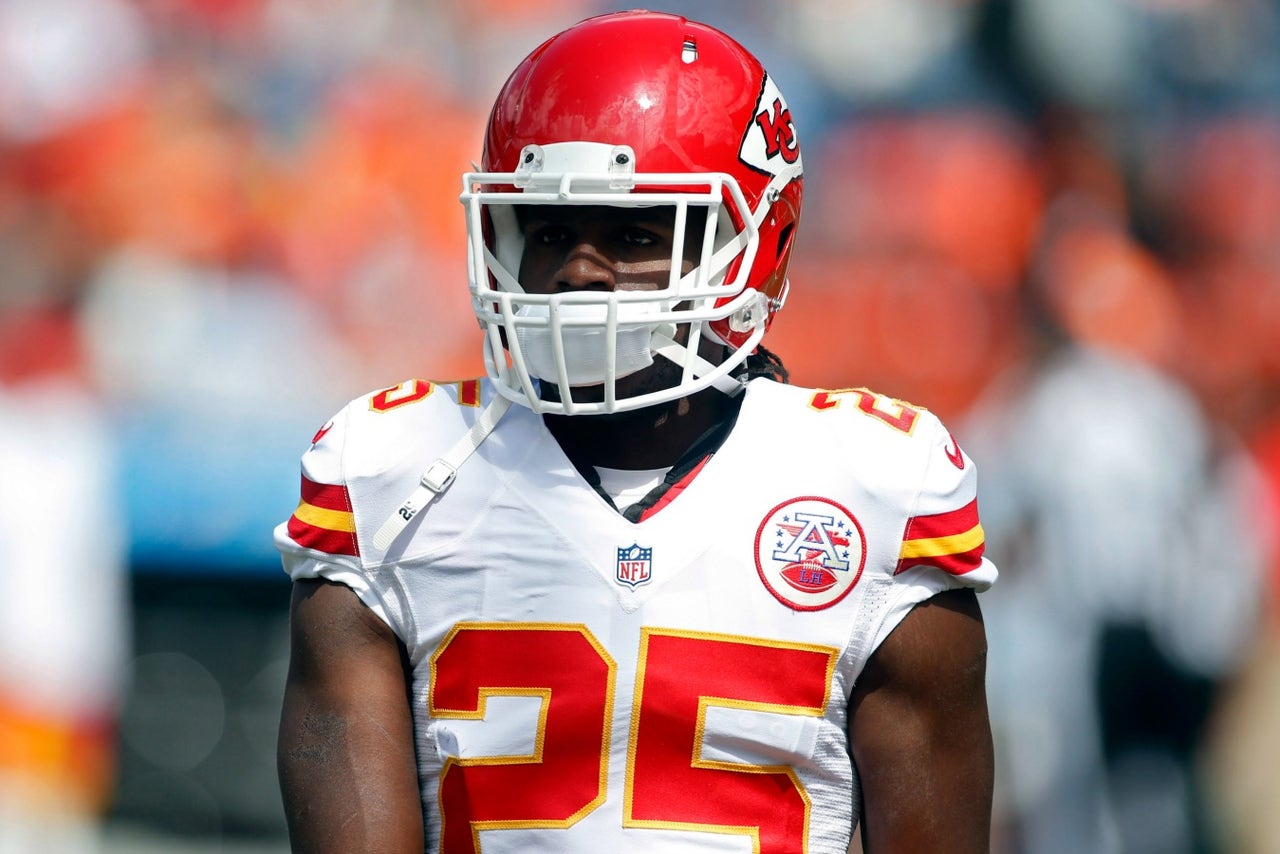 Pro Bowl running back Jamaal Charles is expected to return to the field after missing last week's win in Miami with a high ankle sprain. And that means Reid will have to figure out how to distribute touches against New England around a very crowded offensive backfield.

Knile Davis ran for 132 yards and a touchdown against the Dolphins. Throw in Joe McKnight's play, which included six catches for 64 yards and two scores, and a few touches for Cyrus Gray and suddenly the Chiefs have an abundance of talented runners just waiting to tote the ball.

Even running back-turned-wide receiver De'Anthony Thomas finally could be available against the Patriots. The rookie has missed the first three games of the season with a hamstring injury.

"Everybody is getting a chance," Reid said. "They're playing their hearts out, making sure they get everything down. I'm proud of the guys the way they're filling in and doing their job."

Still, none of the other options at running back offers what Charles can provide. 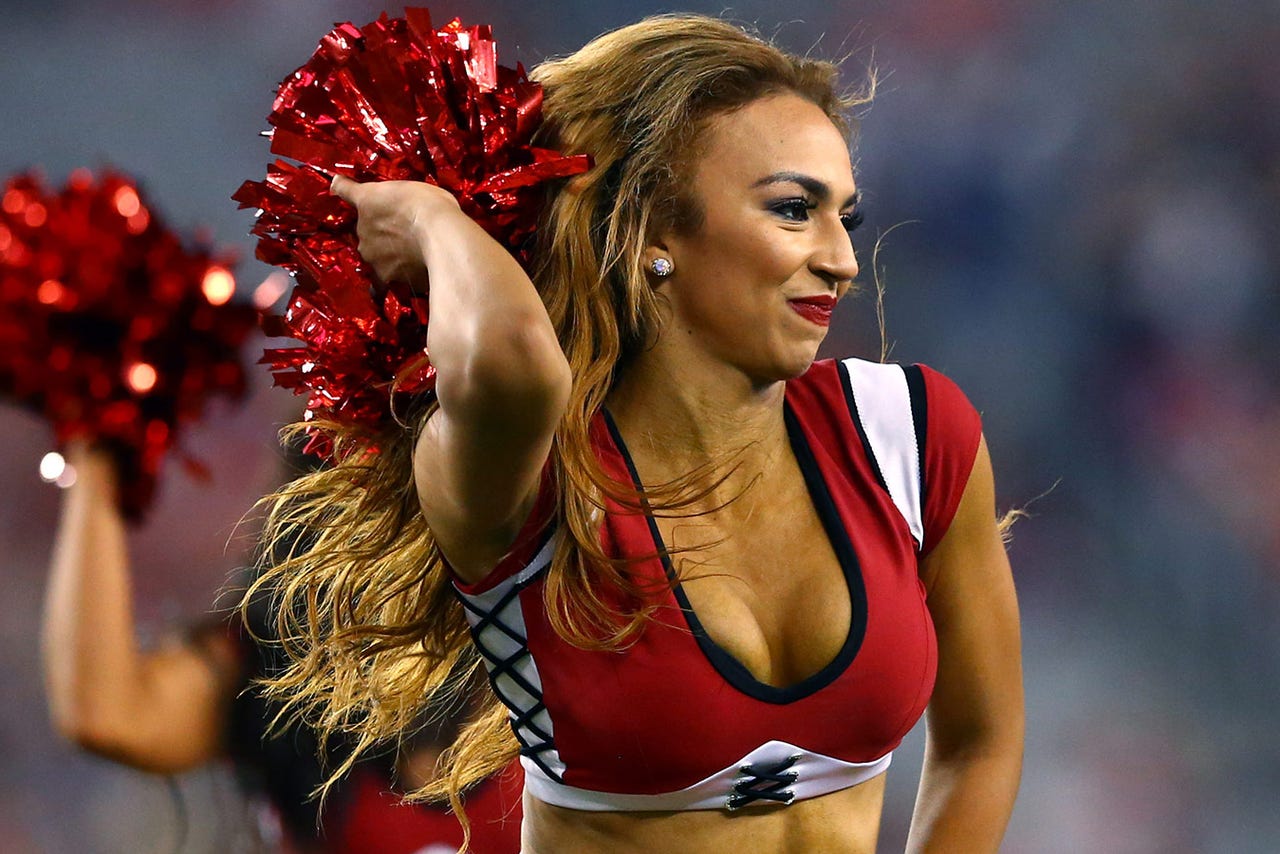 Davis has run for 456 yards in his entire career. McKnight spent last year out of football entirely. Gray has had only 24 carries over parts of three seasons.

"Jamaal is our running back," McKnight said simply, "and we just have to stay ready."

Having so many options at least takes some of the pressure off Charles to quickly get back on the field. He tried to play last week against the Dolphins, even taking part in some of the pregame stretching, only to decide that he wasn't healthy enough to play in the game.

Even if he can play, there's a good chance the Chiefs will limit the number of touches he gets, splitting snaps and carries with Davis and the rest of their running backs.

That creates a different set of problems for the Patriots, too.

Charles is quick, elusive and a threat to catch the ball out of the backfield. Davis is a big, physical running back who prefers to chip away at defenses between the tackles.

"They're different, but they're both very good," Patriots coach Bill Belichick said. "They both can hit the home run ball. They've both got great long speed -- they have that in common. But their styles are a little different. But they're both very dangerous. Strong guys, strong runners."

"Obviously, Charles is quite a dynamic and explosive player, but they have really got quite a few guys at the position now, with Knile Davis coming on and having a tremendous game," Patricia said. "All the way to Joe McKnight, who you will see on field also, who is a very explosive player and a dynamic guy who can make a lot of things happen very quickly."

"They certainly have some very dangerous weapons in the backfield that they can take advantage of," Patricia said, "whether to match up in the passing game or in the running game, and exploit pretty quickly."

Notes: Pro Bowl S Eric Berry (high ankle sprain) did not practice Thursday. ... DE Mike Catapano was officially placed on IR this week. Catapano has been out since training camp with what Reid would describe only as a mysterious illness.