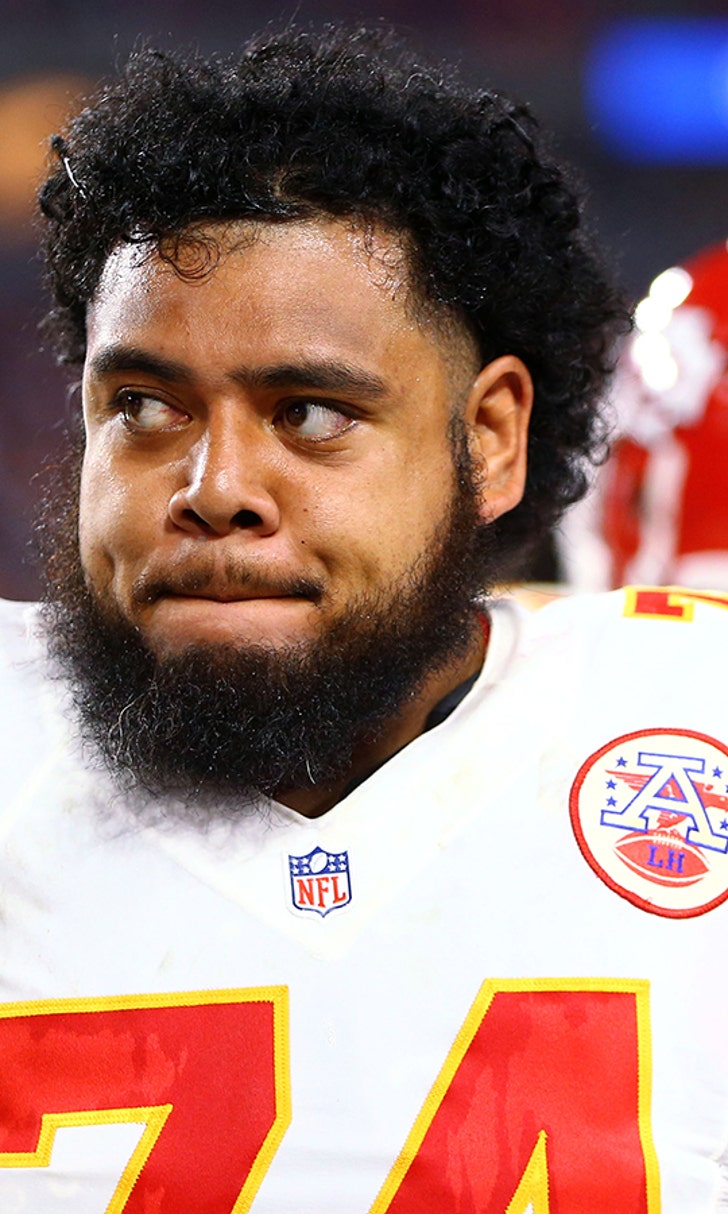 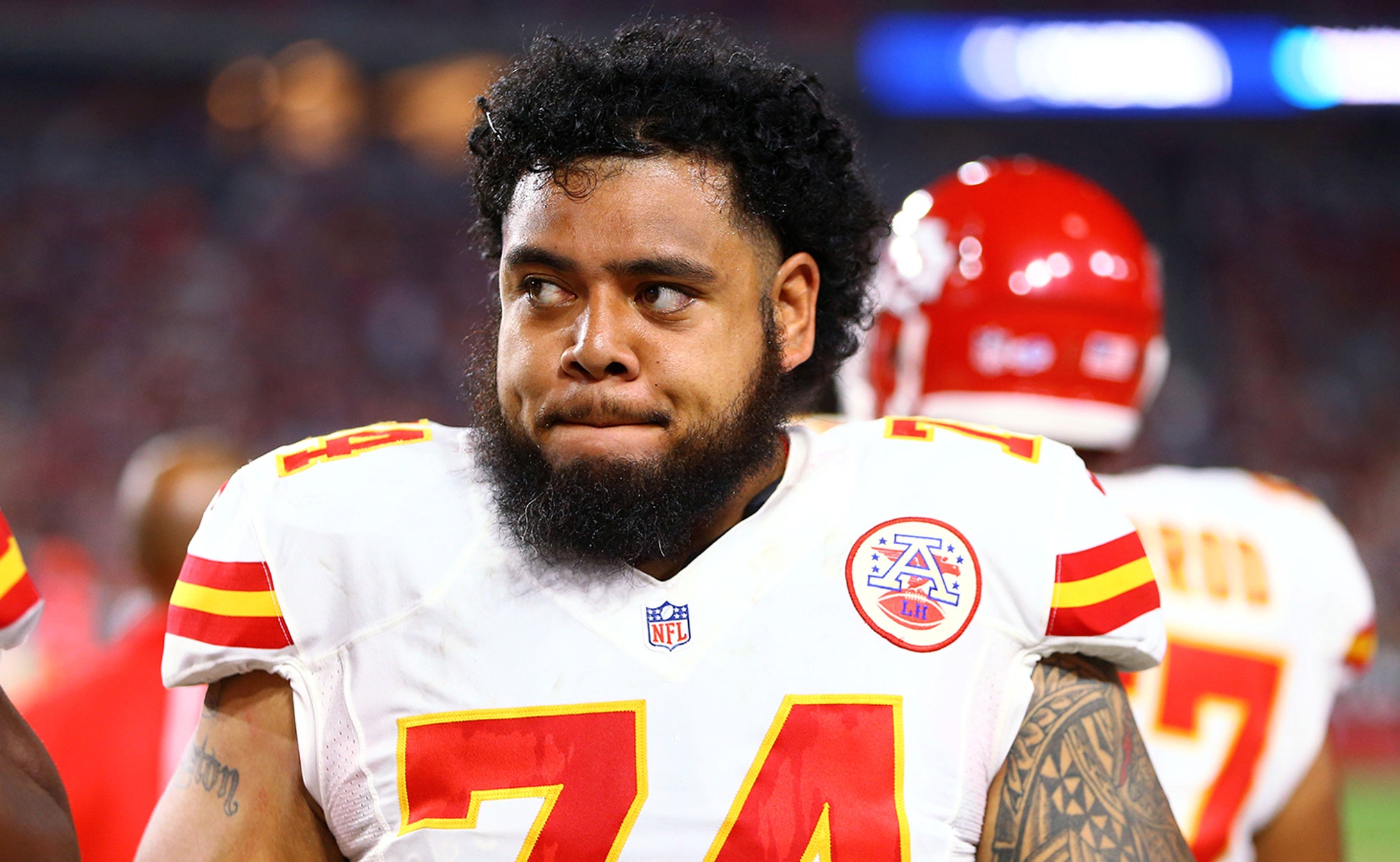 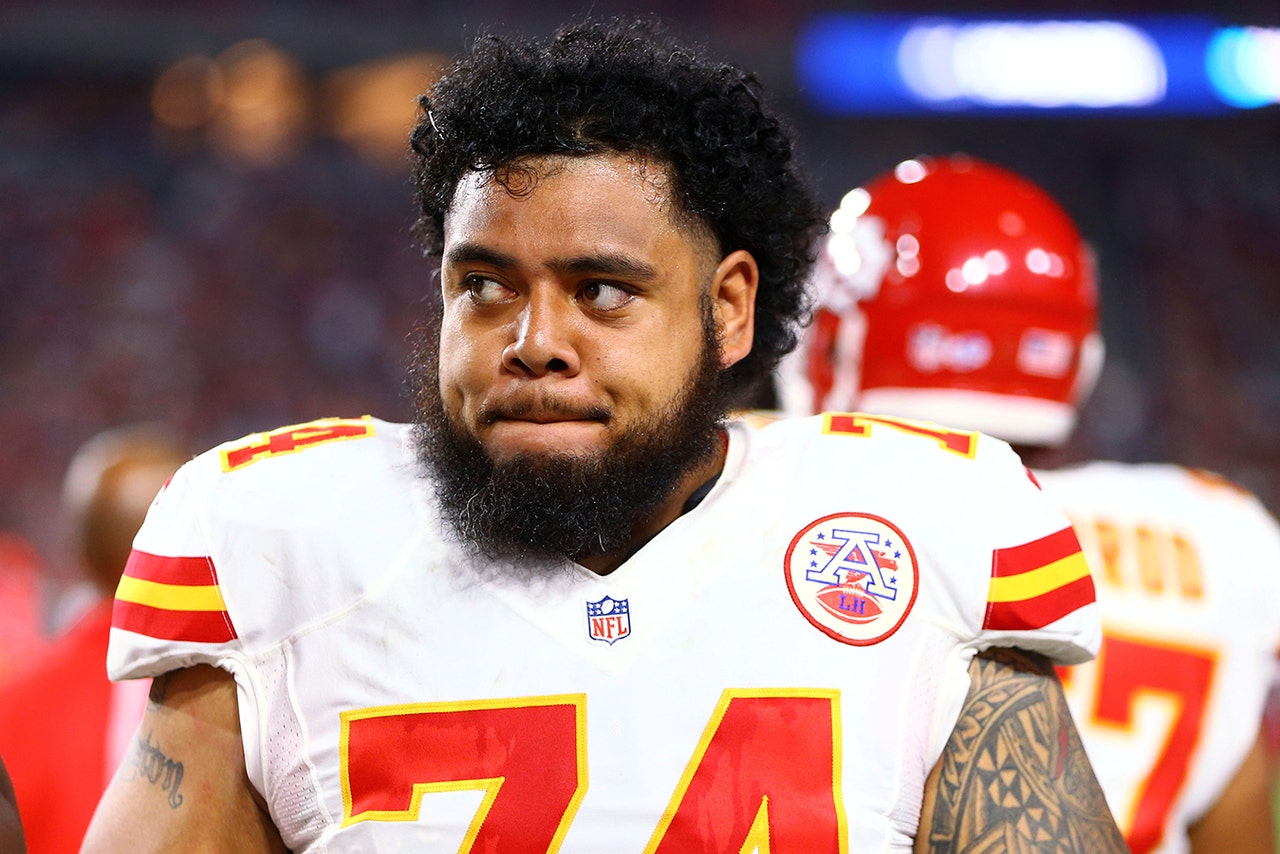 The team did not disclose the nature of Fanaika's injury. He had spent time working with the first-string offensive line while other players were hurt, swapping between guard and tackle, after signing a three-year deal worth $8.1 million guaranteed in the offseason.

Moses spent last season on IR with an elbow injury. He was cut by the Chiefs on Sunday to make room for tight end Brian Parker, whom they claimed off waivers from San Diego.

Moses has started six of the 29 games he's played in during his career.