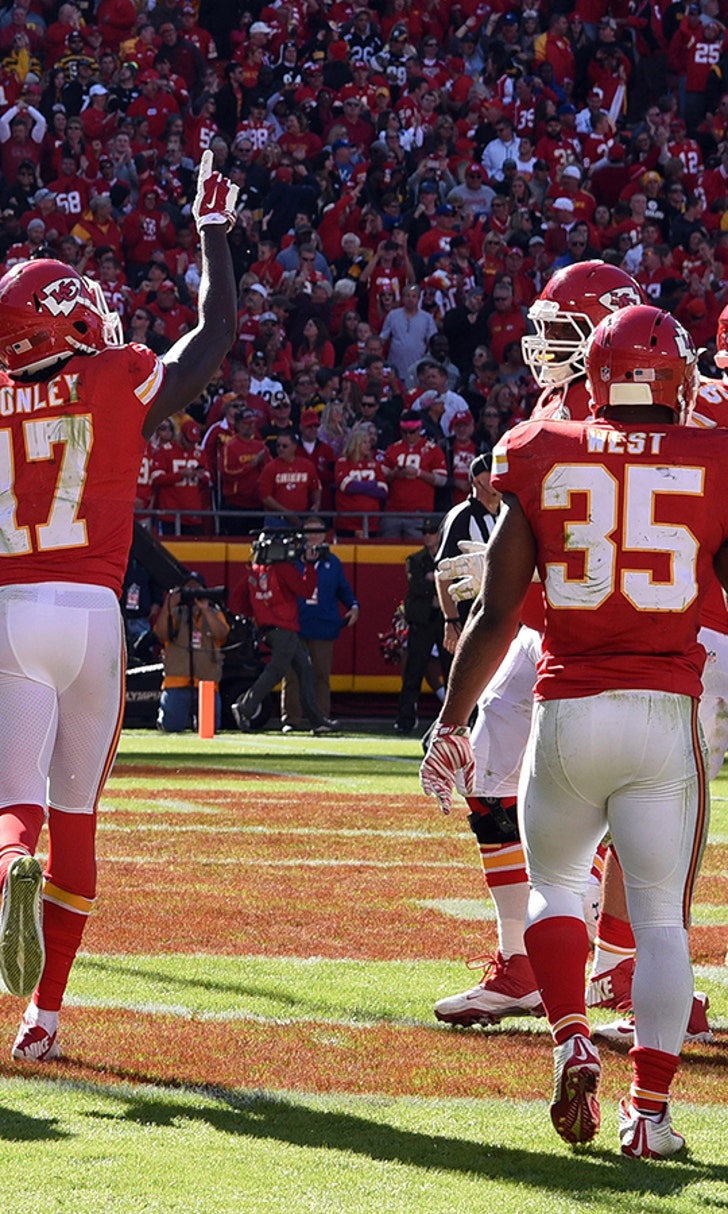 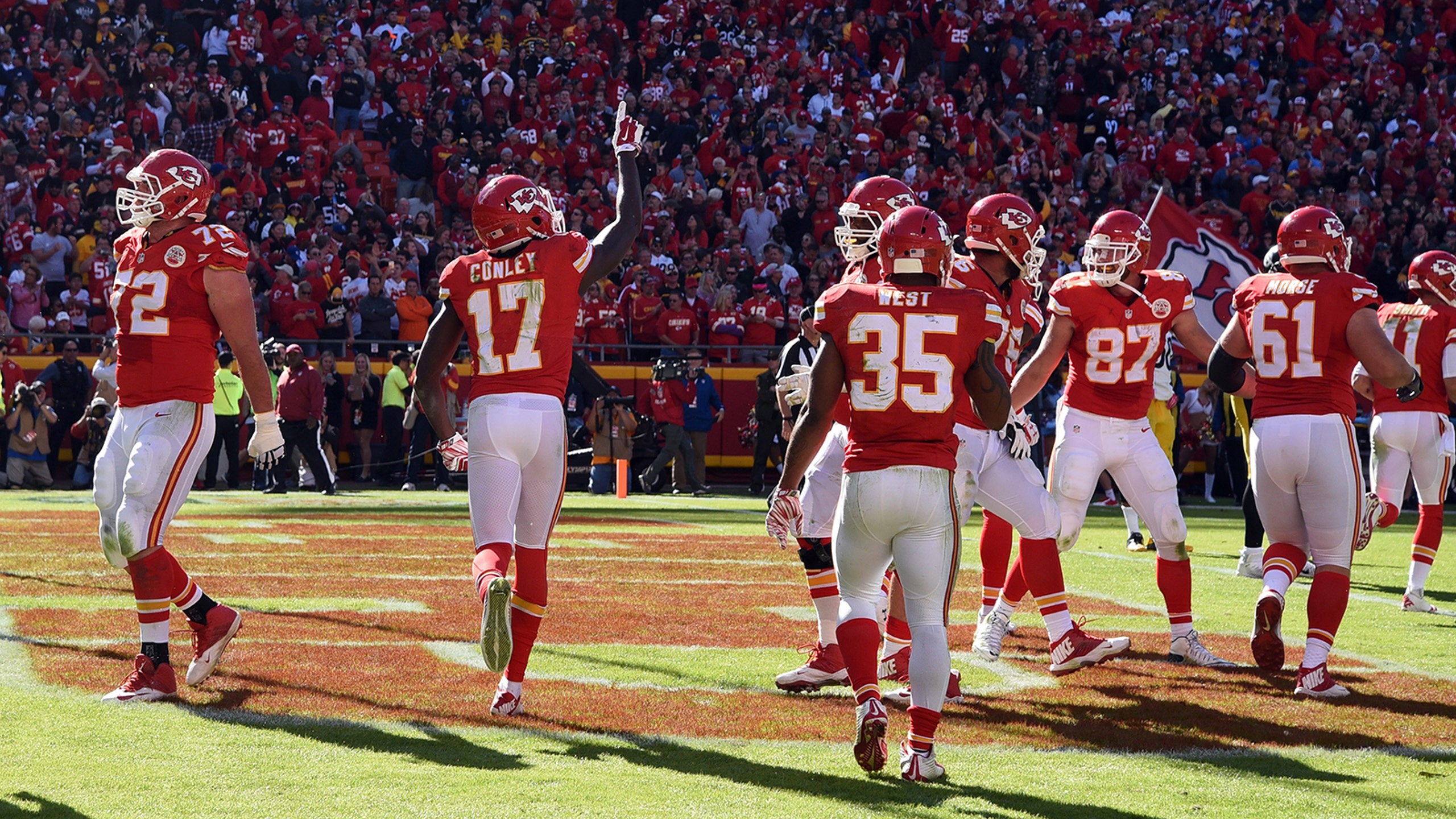 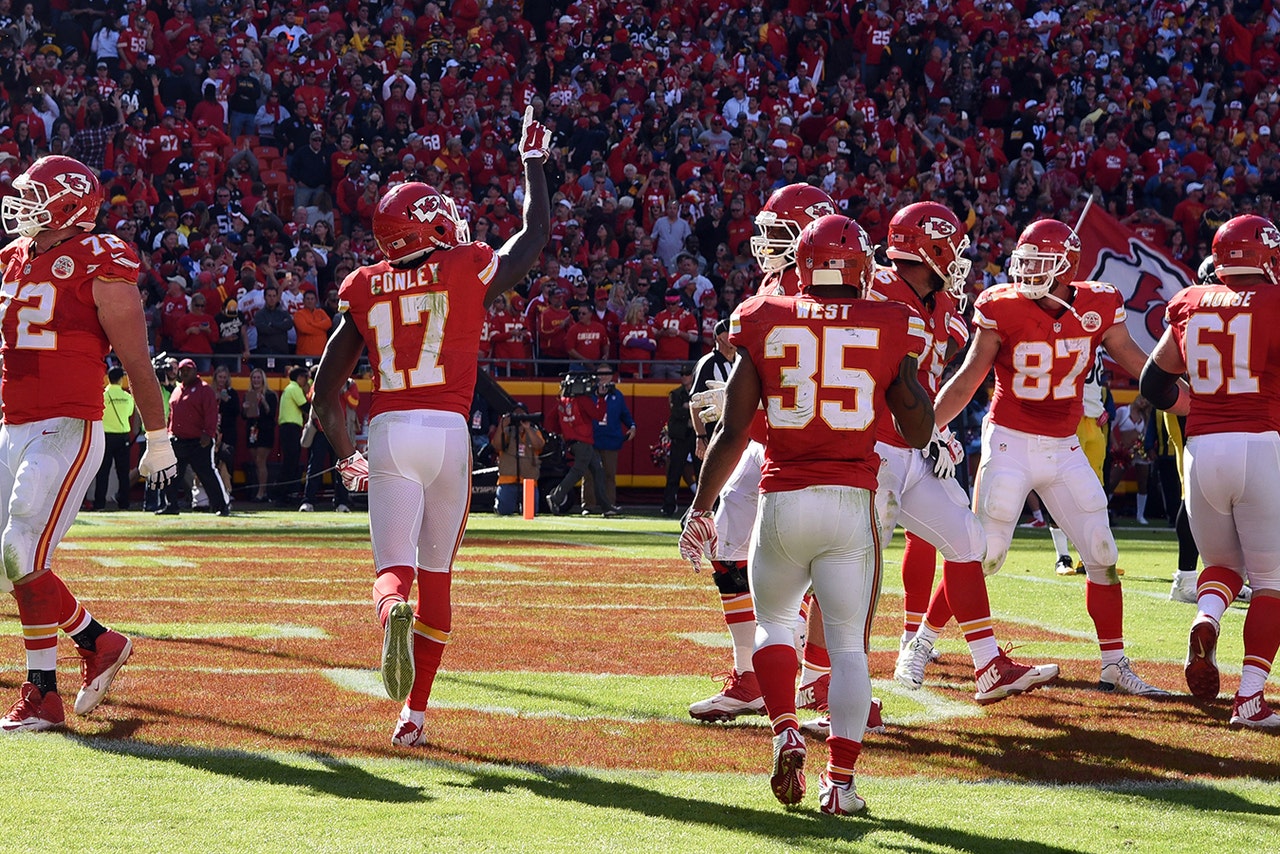 The last time the Detroit Lions visited London, they emerged with a stirring victory and were tied for the best record in the NFL.

A victory this time would be a welcome change.

Tied for the league's worst record, the Lions are looking for a major change on the bench to reinvigorate their beleaguered offense Sunday against the Kansas City Chiefs.

"We've shown we can play inspired ball in London and we're hoping for that again," cornerback Rashean Mathis said. "But we'd rather get on top of the Chiefs early. No more dramatic comebacks. We just want to dominate from the first snap Sunday."

That would be a first for the Lions this year. They're among the biggest disappointments, averaging 19.9 points to rank 29th while their 68.0 rushing yards per game are last.

Detroit is coming off one its worst offensive performances of the season, totaling 274 yards while falling 28-19 at home to Minnesota last week.

That was enough for the Lions to fire three coaches, including offensive coordinator Joe Lombardi. They replaced him with 31-year-old quarterbacks coach Jim Bob Cooter, a pupil of coach Jim Caldwell who has worked with QB Matthew Stafford for two years.

"He's been great," Stafford said. "But the more he starts talking football, you understand his intelligence and his understanding of the game. That garners respect from guys." 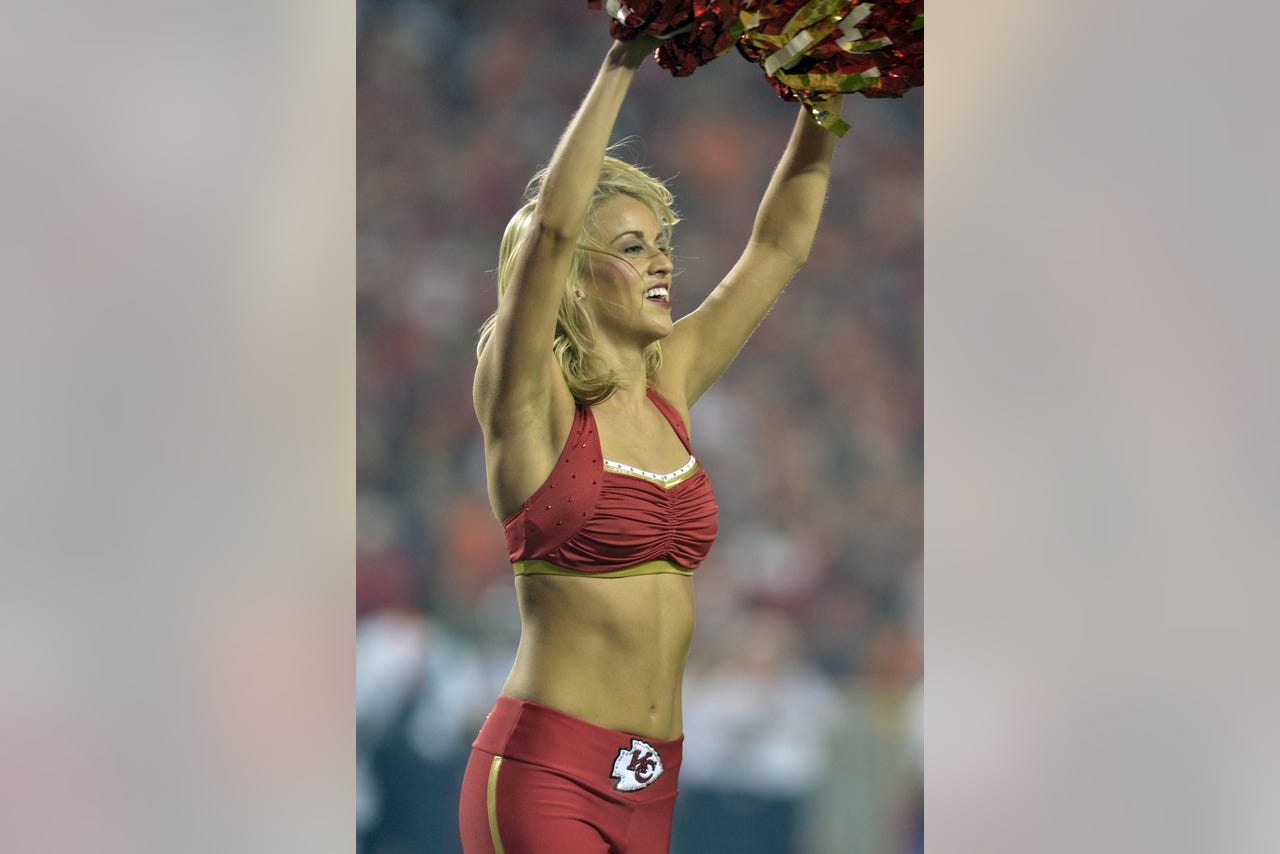 With the running game sputtering, Cooter is expected to lean more on Stafford. However, he's tossed nine interceptions, three shy of his total from last season.

He's re-establishing a rhythm with Calvin Johnson. The star wide receiver has 11 catches for 252 yards and two touchdowns in the last two games after scoring once in the previous five.

"He's a younger guy and definitely has a lot of fire in him," Johnson said of Cooter.

Getting the Lions going on the ground could be vital. They haven't scored a rushing touchdown in four straight games, and their two on the season are only more than Jacksonville's league-low one.

Joique Bell could see an increased work load. He missed three games with an ankle injury and was limited to three carries for 21 yards against Minnesota, while rookie Ameer Abdullah had 43 on eight attempts.

That's not the only problem for Detroit, which has a defense that ranks 27th with an average of 392.3 yards allowed, nearly 100 more than last season.

"The NFL is a crazy league. A lot of things look good on paper, but until you get out there and start playing, it's a lot of shocks, a lot of surprises," defensive end Jason Jones said. "Right now we're in a tough spot, but all that we can do is look forward and try to get a win Sunday."

The Chiefs (2-5) make their London debut trying to build on last week's 23-13 win over Pittsburgh, ending their five-game losing streak and getting their first victory since star running back Jamal Charles was lost for the season with a knee injury.

Charcandrick West filled that void, gaining 110 yards and a touchdown on 22 carries to eclipse his previous career highs of nine rushes and 33 yards set in a loss at Minnesota a week earlier.

"We've known what he can do. It was just a matter of getting enough opportunities," coach Andy Reid said. "I mentioned after last game that he needed a few more opportunities. He got those. You saw what he did with it."

West was also buoyed by a revamped offensive line, the fourth combination Reid has tried this season. This one only allowed Alex Smith to be sacked twice, but the 25 he's suffered are tied with San Francisco's Colin Kaepernick for second in the league.

Smith is already fond of the new line, which has Eric Fisher at left tackle, Ben Grubbs at left guard, rookie Mitch Morse at center, Laurent Duvernay-Tardiff at right guard and Jeff Allen next to him.

"Everybody has their own personality, especially those guys up front, and the close combat up there," Smith said. "I've played with a lot of different guys - some guys are the nicest guys ever and you get on the field and something just switches. You like to see it, you see the confidence they get, especially young guys like Larry, to get out there and play the game."

Smith may have top target Jeremy Maclin back after he missed one game with a concussion. The wide receiver leads the team with 39 receptions and 531 yards but has just one touchdown.