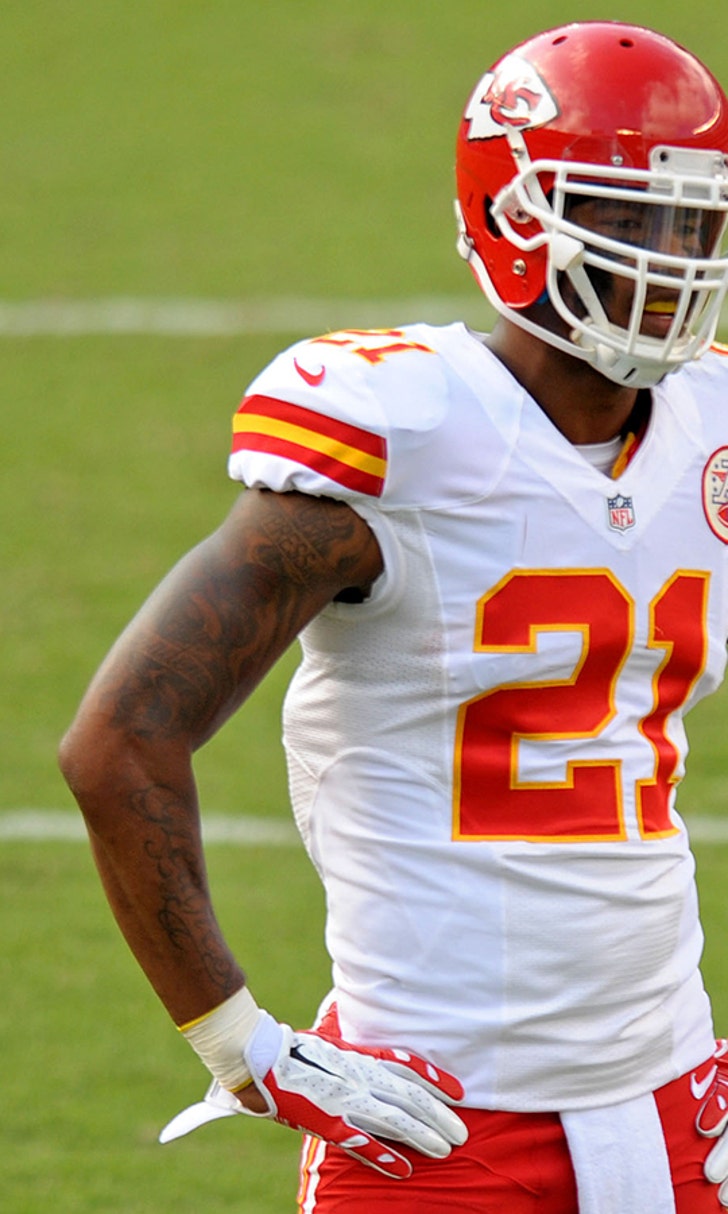 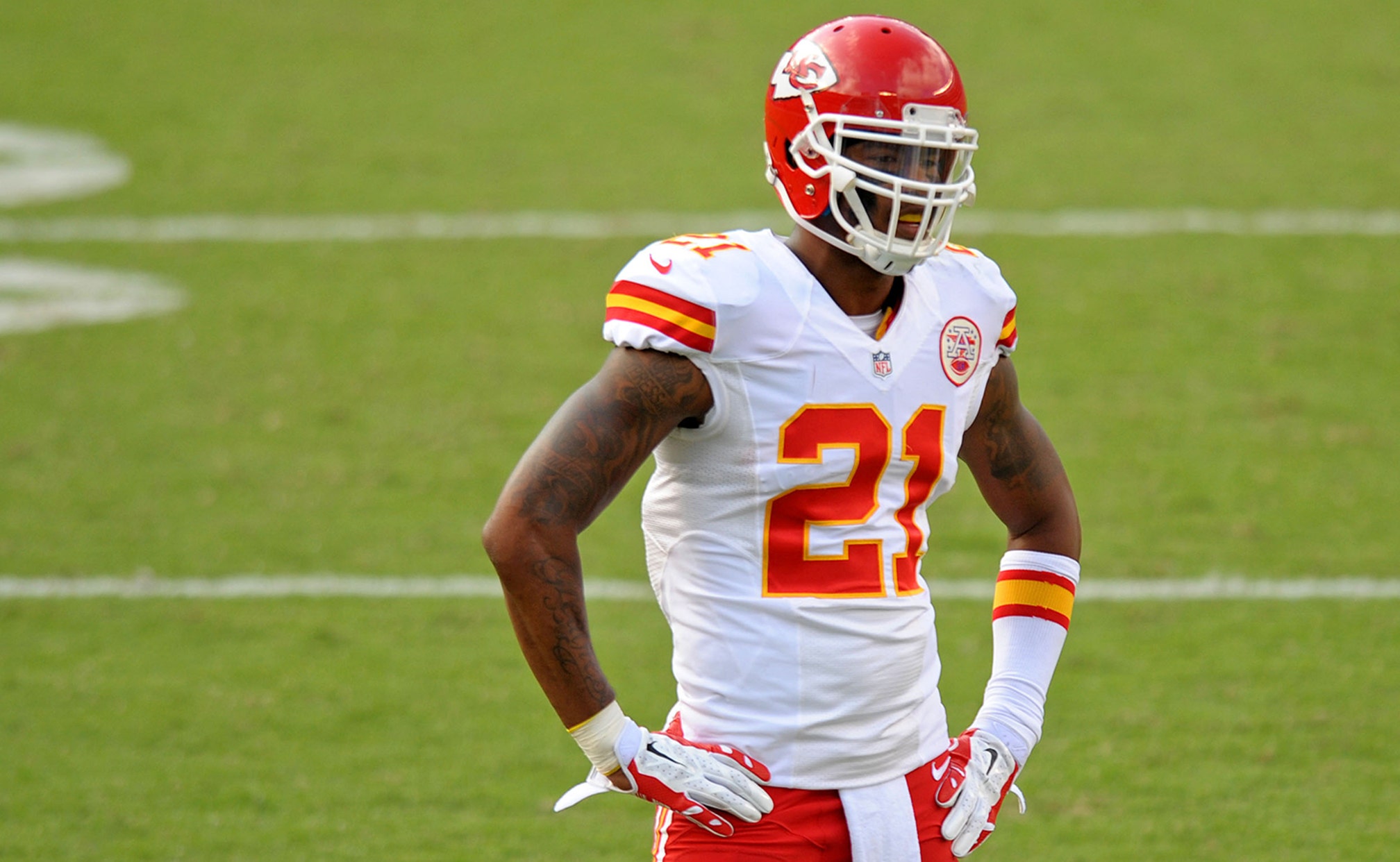 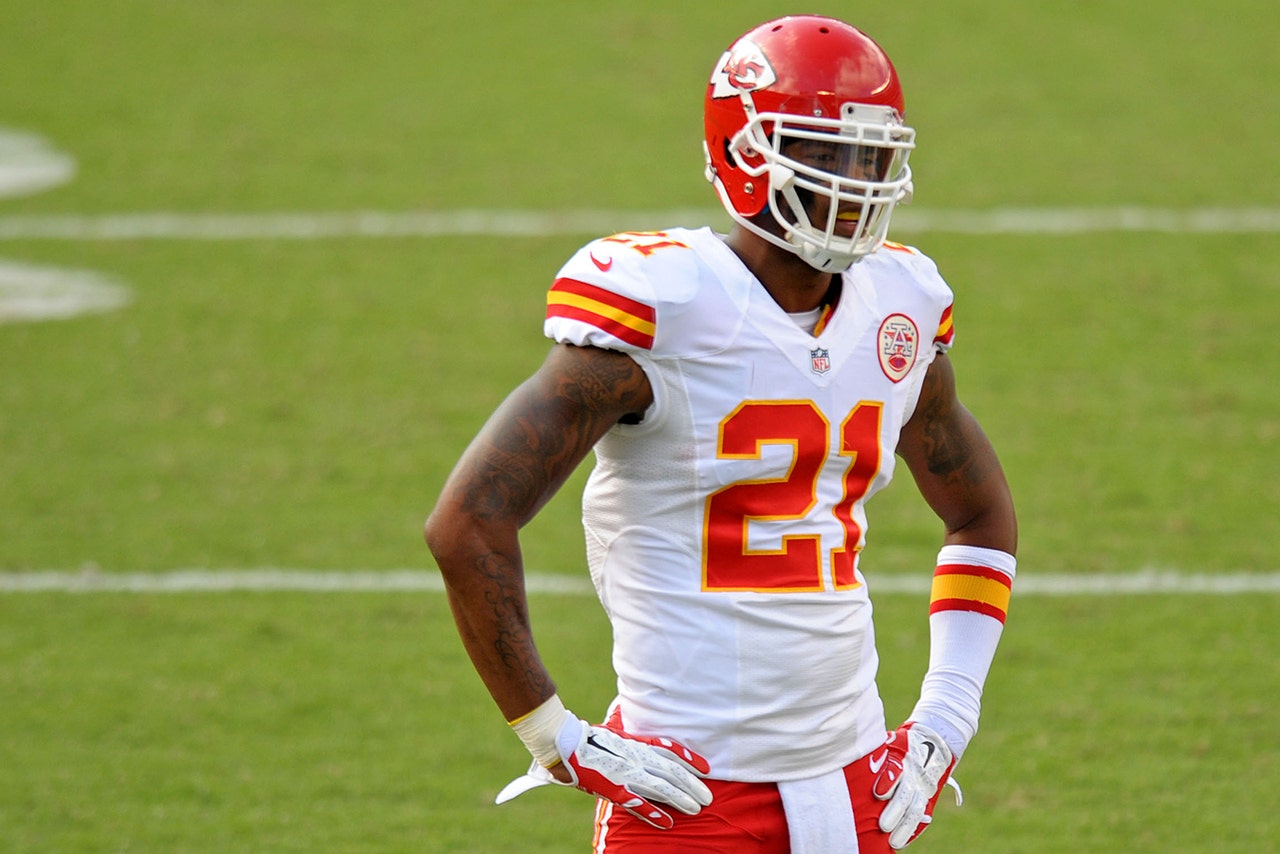 KANSAS CITY, Mo. -- Chiefs cornerback Sean Smith will miss the first three games of the regular season, including matchups against the Broncos' Peyton Manning and Packers' Aaron Rodgers, after he was suspended Friday for violating the NFL's substance abuse policy.

Smith, who was arrested last year on a drunken driving charge, pleaded guilty earlier this year. The 28-year-old paid a fine and received two years of probation.

Smith will miss games against Houston, Denver and Green Bay before returning Week 4 against Cincinnati. That means the Chiefs will have to fill his spot with an unproven rookie or backup for matchups with a couple of the game's prolific quarterbacks.

"We respect and support the league's decision in this matter and will have no further comment on the situation," the Chiefs said in a brief statement Friday.

The timing is far from ideal for Smith, too. He is entering a contract year after one of the best seasons of his career. He started all 16 games and was part of a stingy defense that did not allow a 300-yard passer, and finished second to NFC champion Seattle in scoring.

Under the NFL substance abuse policy, first-time offenders generally receive two-game suspensions. But there can be additional discipline depending on the circumstances, and Smith was pulled over by police last year after his car struck and broke a light pole.

When asked during workouts last month whether Smith expected to be suspended, he replied: "I don't know. I have no control over that. I just wake up, come to work and do my job."

Rookies report to training camp in St. Joseph, Missouri, on Tuesday, with the full squad due to report July 31. The Chiefs play their preseason opener Aug. 15 at St. Louis, though it remains to be seen how much Smith plays in their four exhibition games. The Chiefs may use those reps to get his replacement ready for the opener.

The Chiefs were already headed to training camp next week trying to settle the cornerback position opposite Smith, where Phillip Gaines appeared to make the biggest move in the offseason.

Jamell Fleming and Marcus Cooper have some experience, and Ron Parker could fill the spot, though he is more suited for safety. That leaves a pair of rookies, first-round pick Marcus Peters and third-round choice Steven Nelson, in the mix for the starting job.

Peters ultimately could land the spot, but starting a rookie in Week 1 is hardly ideal.

"No pressure at all," Peters said during minicamp. "I'm going to come out here and compete the best that I can, and take these three days as a learning (process), being around the vets, and get some more information about the playbook. Once it's time for training camp, it's on." 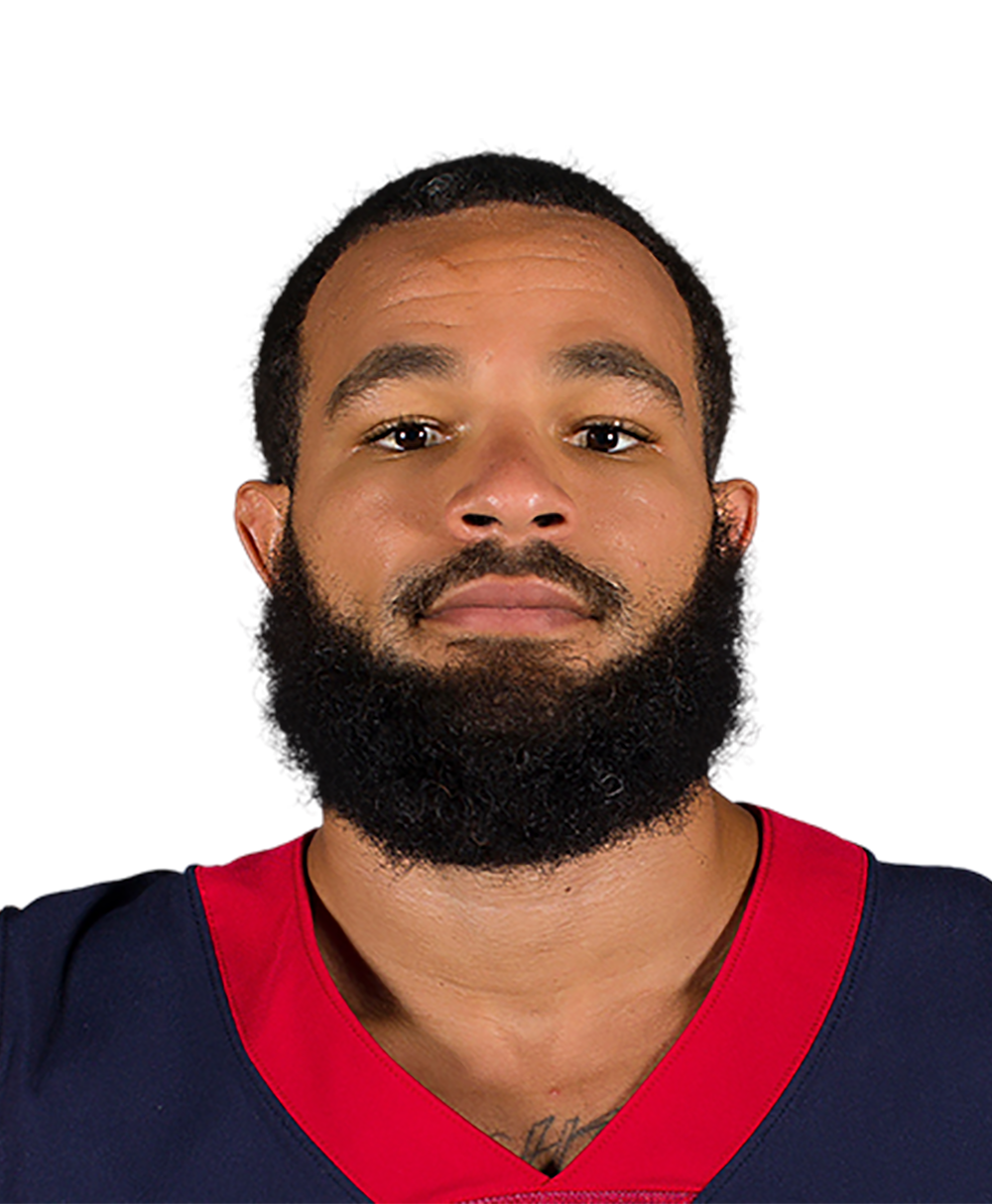