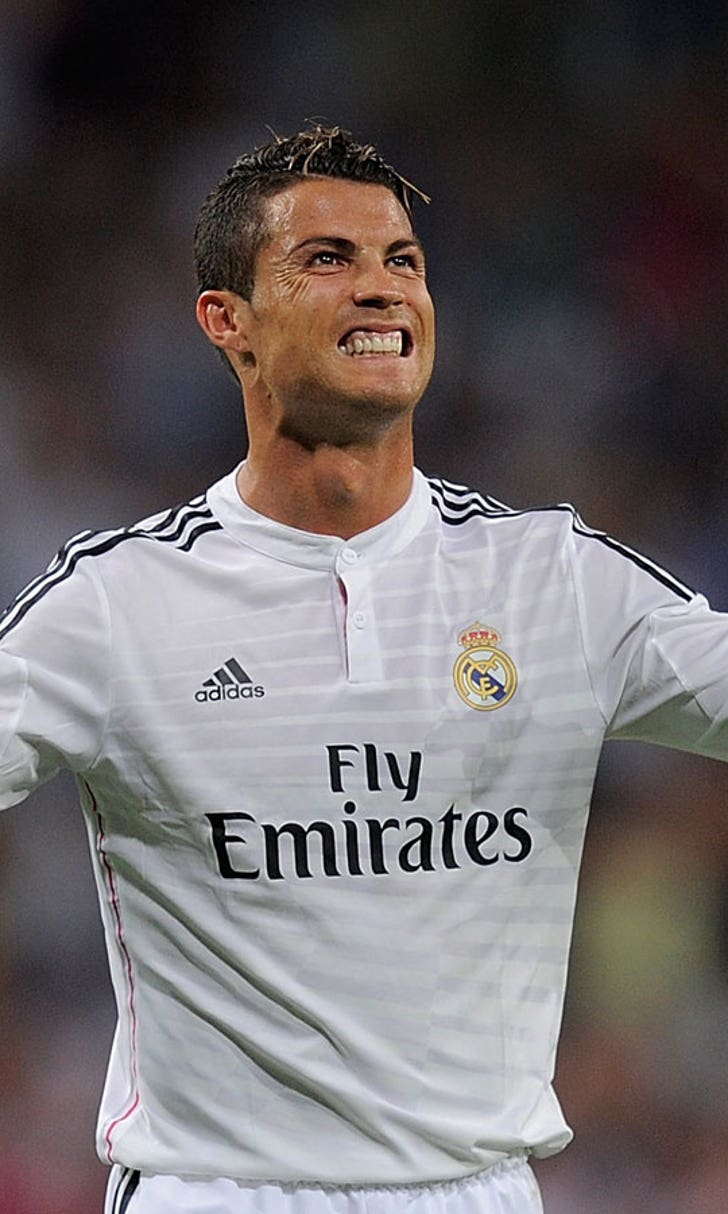 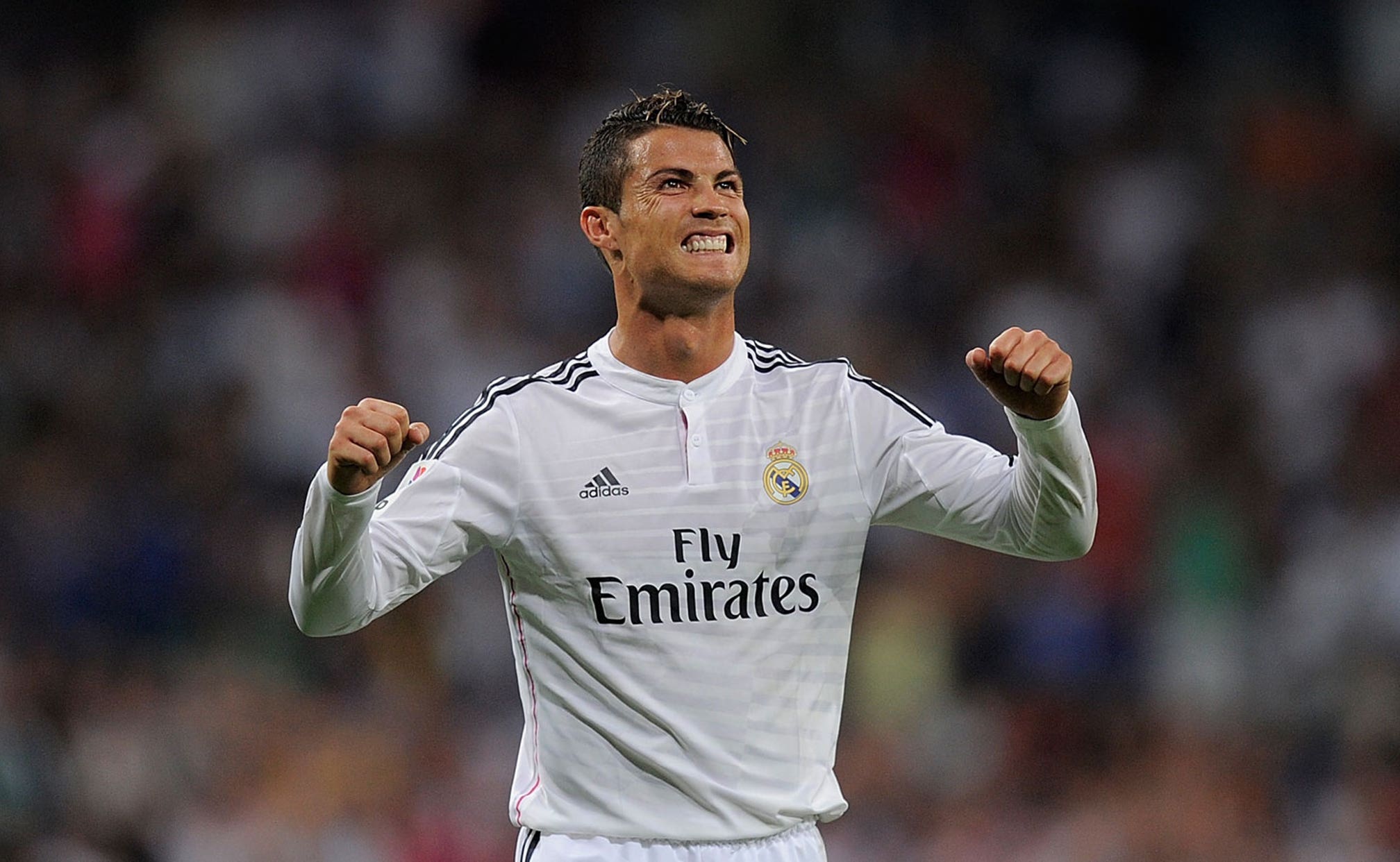 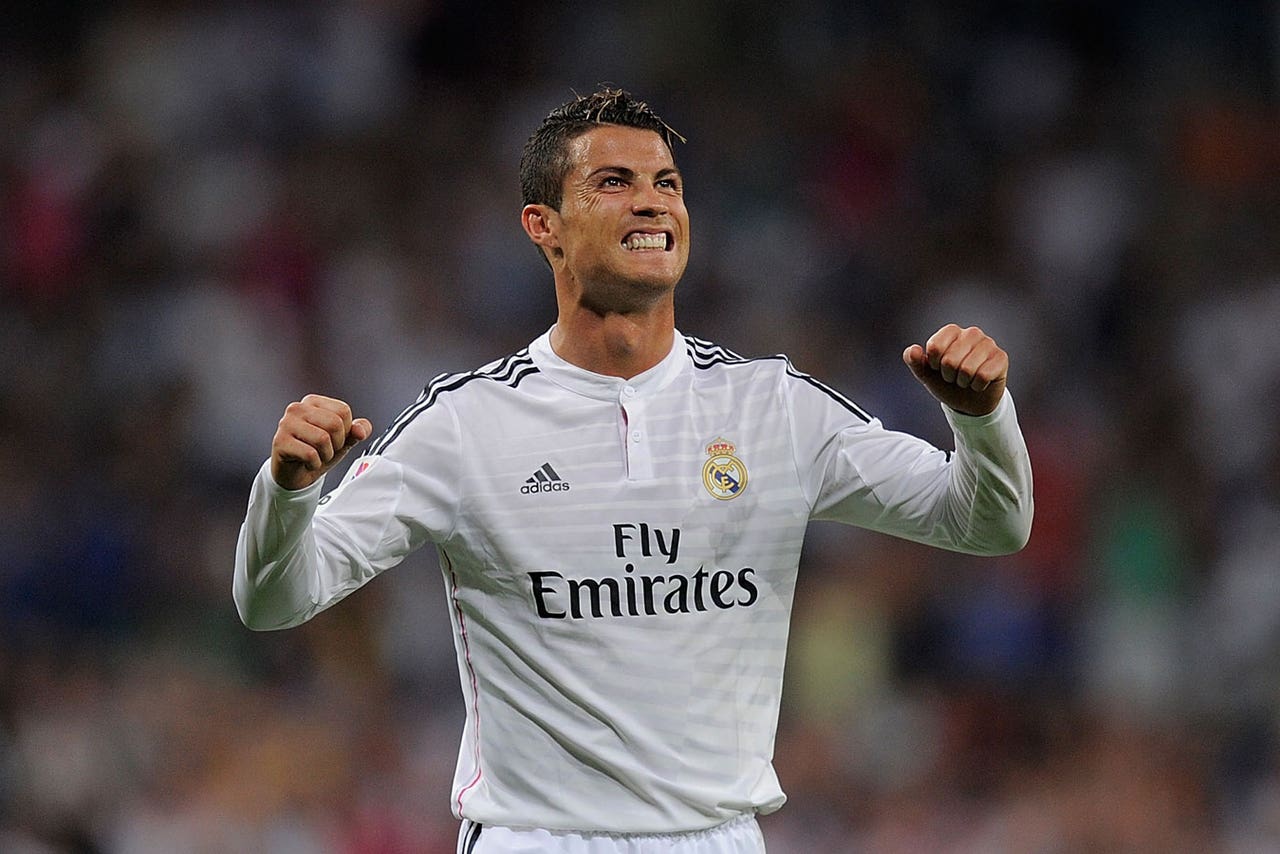 Newcastle boss Alan Pardew has two games to save his job after failing to win in their opening three games.

Spurs owner Joe Lewis is ready to sell up - with the 77-year-old businessman understood to want a staggering $1.6billion for the club he bought from Alan Sugar in 2001 for around $35m.

Newcastle owner Mike Ashley has admitted his Sports Direct retail giants are making millions in revenue from their association with the St James' Park club.

Midfielder Aaron Ramsey expects to be fit for Arsenal's huge clash with champions Manchester City this weekend despite picking up an ankle injury playing for Wales against Andorra on Tuesday.

Gabriel Agbonlahor has urged his best pal Fabian Delph to emulate him by signing a new contract at Aston Villa.

Liverpool chief executive Ian Ayre has revealed that the club sold $81,000-worth of Mario Balotelli shirts on the day he signed from AC Milan last month.

Stoke are leading a clutch of top flight clubs who want the Premier League to take on the Football League over Financial Fair Play.

Adam Lallana is ready to make his Liverpool debut against Aston Villa this weekend following a knee injury suffered on the Reds' pre-season tour in the USA.

Tottenham could make a shock move to Milton Keynes while their new stadium is built.

Arsenal defender Laurent Koscielny, 29, believes team-mate Olivier Giroud, 27, will come back even stronger when he returns from injury.

Chelsea striker Loic Remy, 27, cannot understand Liverpool's decision to pull the plug on his move to Anfield this summer.

Sunderland midfielder Lee Cattermole has invited England boss Roy Hodgson to come and watch him - as he believes he is the man to anchor the national side's midfield.

Mike Ashley is poised to end his seven-year reign at St James' Park as he aims to increase his stake at Glasgow Rangers.

Liverpool sold $81,000 worth of Mario Balotelli replica shirts on the day that the 24-year-old striker signed from AC Milan.

Manchester United manager Louis van Gaal has been told that he is expected to finish no lower than third in the Premier League this season.

New signing Danny Welbeck has pleaded with Arsene Wenger to be given an extended run at centre forward in the Arsenal team.

The future of Blackpool manager Jose Riga, 57, looks doubtful after his behaviour was condemned by chairman Karl Oyston.