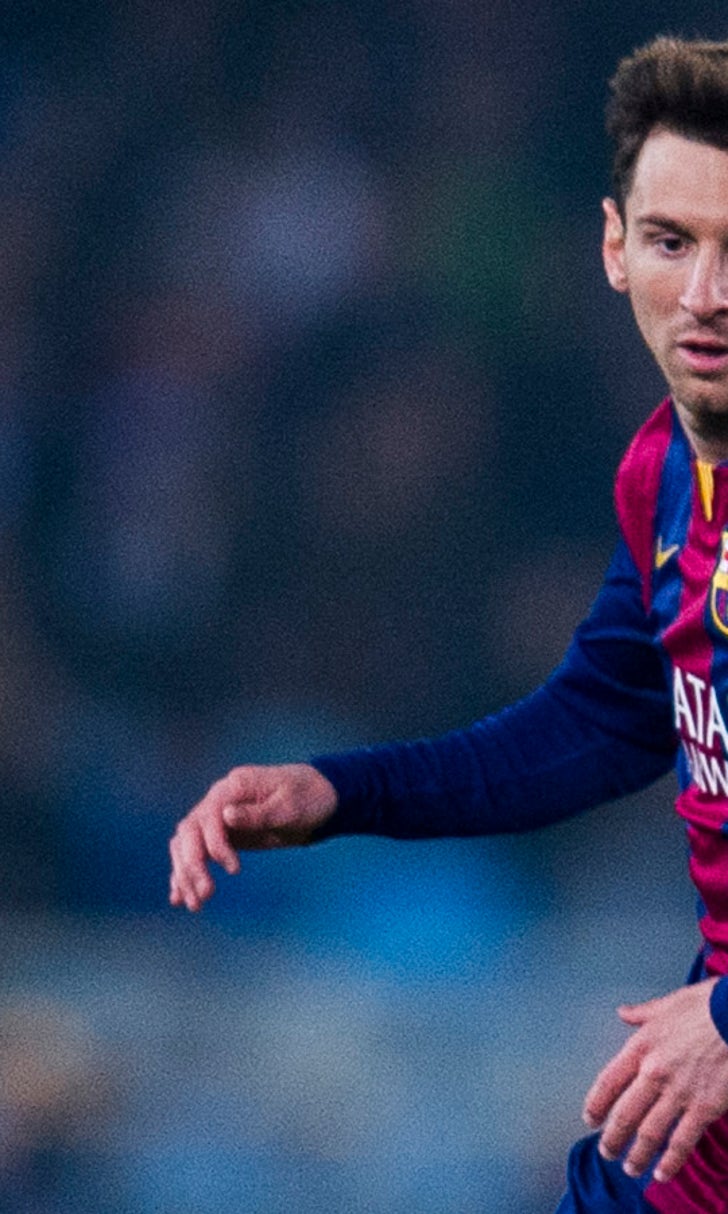 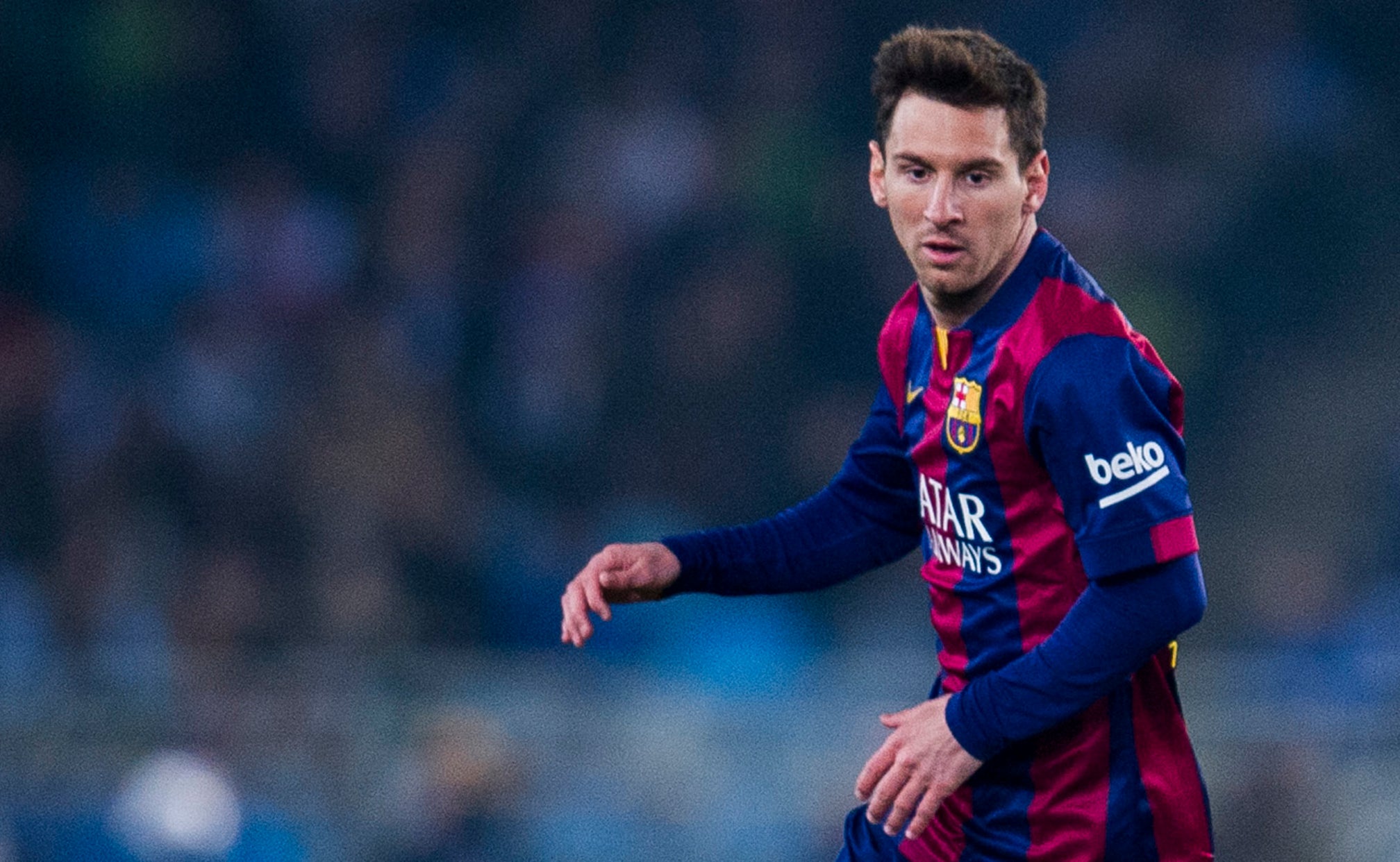 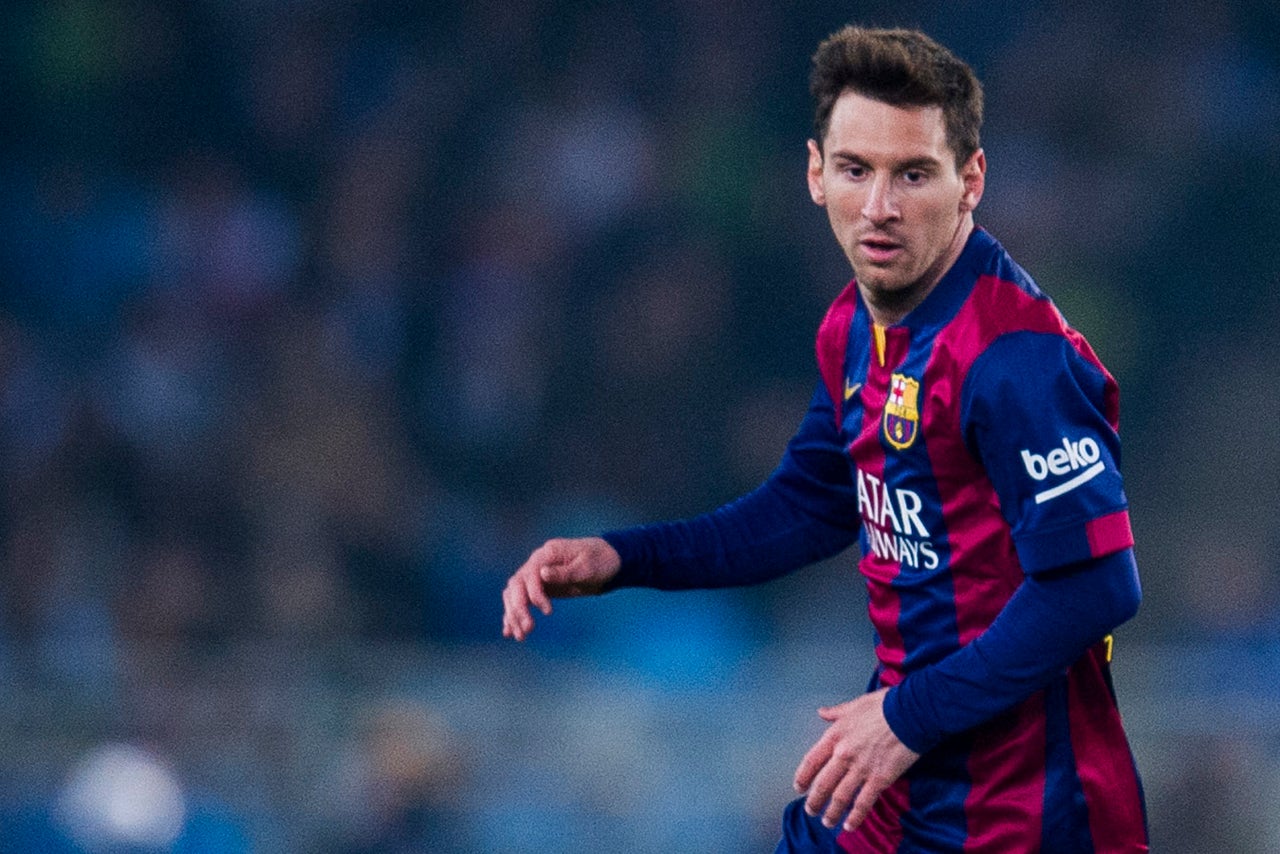 On-loan Radamel Falcao wants to remain at Manchester United beyond the end of the season.

On-loan Tom Cleverley would prefer to join Everton on a permanent deal rather than remaining with Aston Villa.

The Premier League will start a week earlier next season to ensure fewer matches are played over the Christmas and New Year periods.

Stoke are on the verge of capturing Bayern Munich's Swiss winger Xherdan Shaqiri for £16m.

Arsenal are set to make a £4m move for 17-year-old midfielder Krystian Bielik, after an initial  £2.4m bid was rejected by his Polish club Legia Warsaw.

Leicester manager Nigel Pearson could miss out on signing 23-year-old Croatian Andrej Kramaric who had looked set to join the Foxes from HNK Rijeka for £9.5m.

Tottenham winger Andros Townsend insists he does not want to leave White Hart Lane during the transfer window by saying: "I'm a Spurs boy. I've been at the club since the age of eight."

Manchester United have agreed a deal for Victor Valdes - and are plotting a shock move for Newcastle keeper Tim Krul if they lose David de Gea.

Romelu Lukaku wants Everton to tailor their tactics to suit his own style of play - in other words be more direct.

Tottenham are hoping they can offload Emmanuel Adebayor during the transfer window - possibly to MLS.

Manchester United are hoping to tie down David de Gea to a new longer deal in a bid to prevent Real Madrid from getting their hands on the 24-year-old Spanish keeper.

Nottingham Forest owner Fawaz Al-Hasawi has asked the side's players if they still want manager Stuart Pearce at the club after a run of only two wins in 19 games.

Manchester United have made an offer for German central defender Mats Hummels - but struggling Bundesliga side Borussia Dortmund insist the 26-year-old is not for sale.

Greek side Olympiakos have made an attempt to sign Liverpool striker Mario Balotelli, 24, on loan until the end of the season.

Chelsea goalkeeper Petr Cech, 32, could leave the club at the end of the season and has been linked with a move across London to Premier League rivals Arsenal.

Alan Pardew may have left his job as Newcastle United manager after being told by owner Mike Ashley that he intends to sell the North East club.

Liverpool have earmarked James Milner of Manchester City as a possible replacement for Steven Gerrard who is departing for LA Galaxy in the summer.

Tottenham are ready to offer Emmanuel Adebayor, 30, to MLS clubs so they can make new signings.