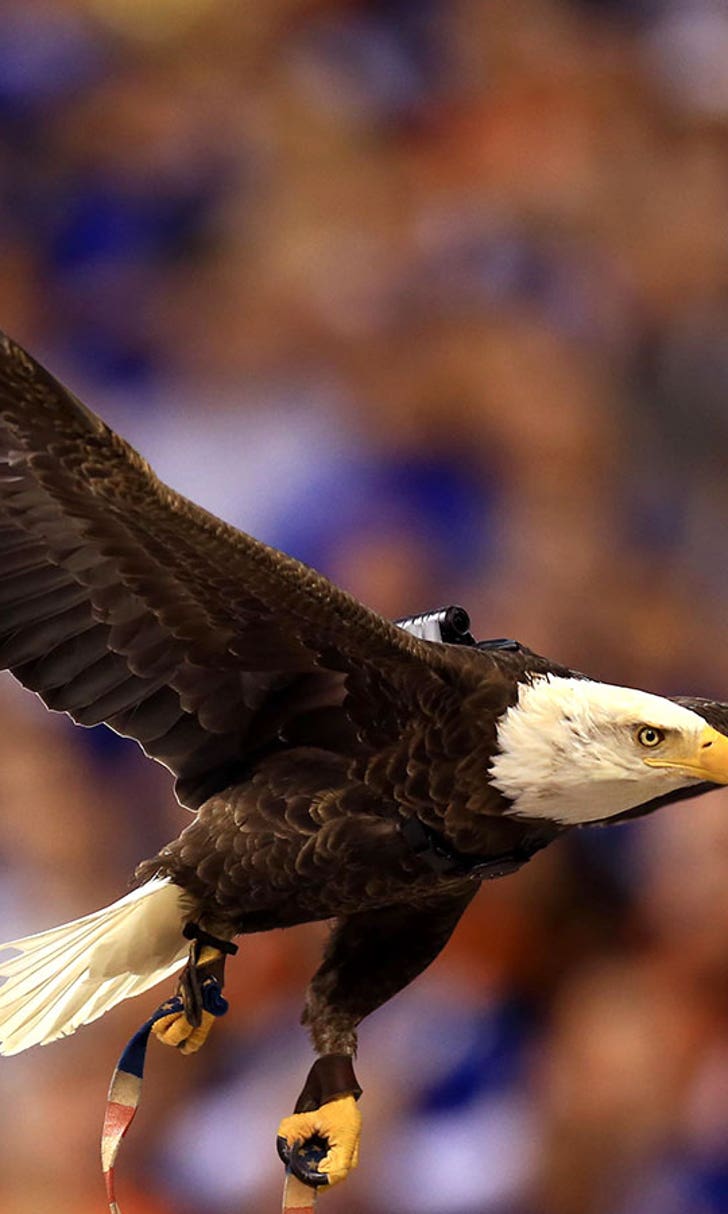 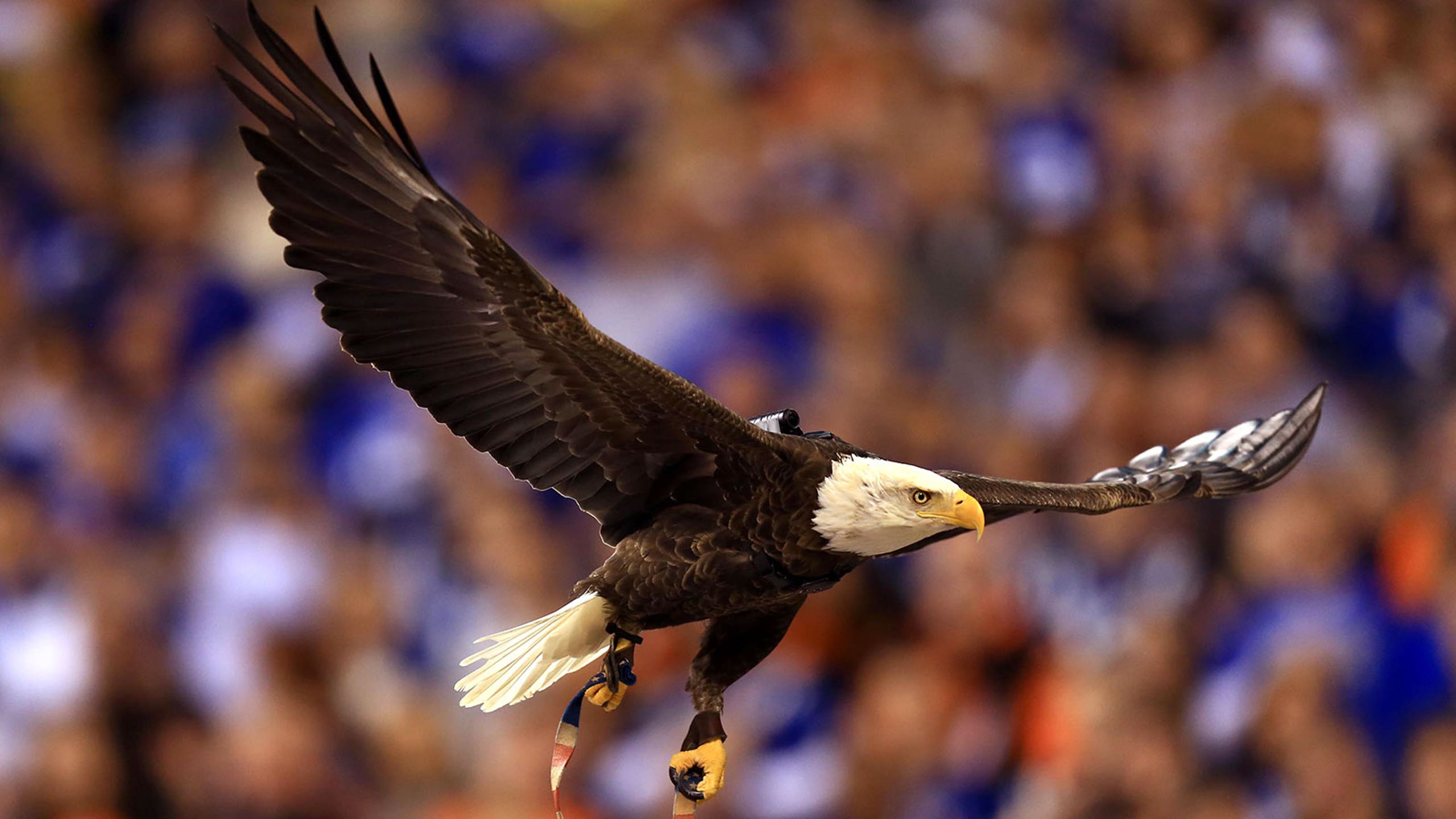 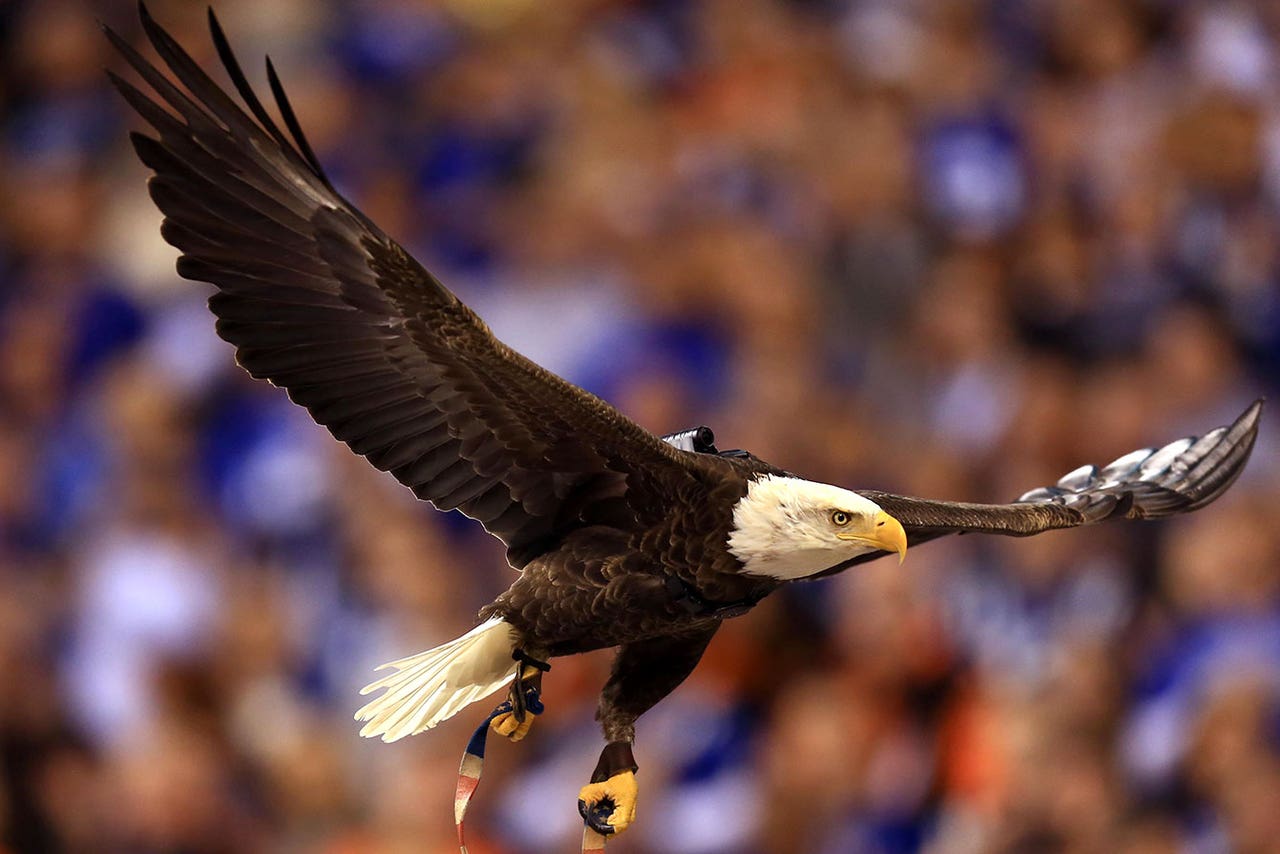 NASHVILLE, Tenn. -- Before Challenger soars around the stadium for his stirring portion of the pregame routine, the bald eagle takes the same trip upstairs as many fans heading to the upper deck.

He rides the elevator.

Challenger's trick is swooping from his perch high above the field circling over the fans on his way down to the waiting left arm of his handler, with the occasional extra loop around the field.

"He recognizes people are clapping, applauding, taking pictures," Al Louis Cecere said. "Who knows? We can't totally get into Challenger's mind, but I think he kind of enjoys it."

Challenger has become a regular during national anthems since the Tennessee Titans moved into their current stadium in 1999, but this eagle has flown at NFL stadiums in Green Bay, Buffalo, Indianapolis, Kansas City, Minnesota and Detroit, with Houston on tap later this year. Naturally, Philadelphia is a frequent stop for Challenger, with the Eagles bringing the bald eagle to several games this season.

While Challenger's flights add an emotional punch to an anthem, this eagle's mission is education and bringing attention to the nonprofit American Eagle Foundation at Dollywood in Pigeon Forge, Tennessee.

Challenger was a few weeks old when blown from his Louisiana nest by a storm, then cared for by people who found him. Once released, he kept going to people for food, but that was simply too dangerous as he grew to 2 feet tall with a wingspan of 6 feet from tip to tip. So the eagle was taken to the foundation where handlers started by taking Challenger on educational visits.

Exercising the eagle involves daily flights that started with short hops and extended to trips lasting up to 50 seconds. So Challenger's public appearances grew from elementary schools and veterans' homes. 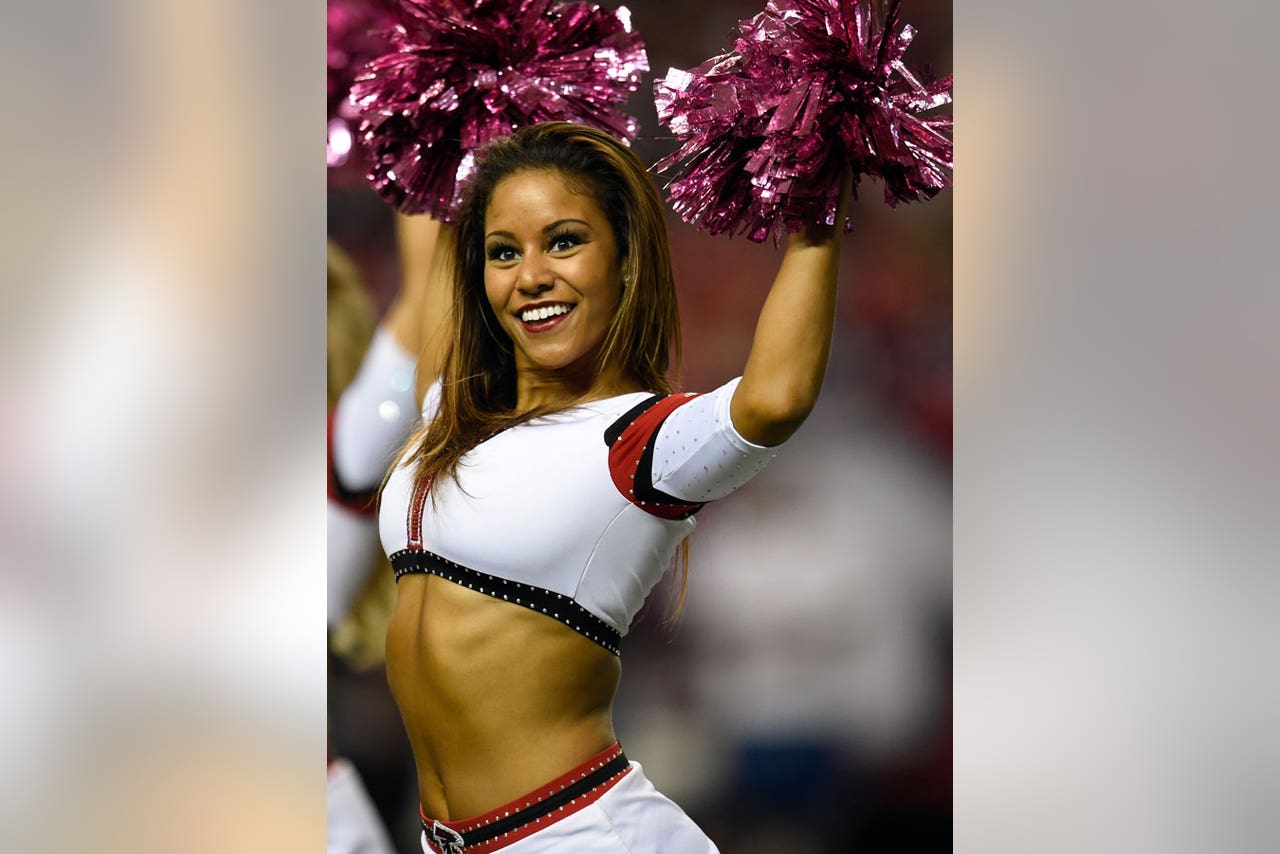 "He was physically perfect, but he had the mental handicap thinking he was a person having been raised by people in Louisiana," Cecere said. "I don't know, I just thought it'd be a great idea for the American people to see the national bird up close in a stadium during the national anthem."

Challenger's first flight came at a Bassmasters Classic in 1995 in North Carolina. His big stage was the 1996 Olympics where Challenger flew into the stadium from the parking lot, embellishing his finish by circling the flag pole a few times.

"It was like a perfect introduction to Challenger at sporting events," Cecere said.

Challenger, now 26 years old, has his own entourage, along with his own carrier featuring a perch, window and lots of ventilation for his safety. Cecere is one of five trained staff members with Challenger for outdoor events. Once they arrive in a city, the first stop is a store to pick up fresh salmon and bottled water for Challenger.

Even though Challenger has made approximately 370 events and TV appearances, the eagle still makes three practice flights, usually on the day before at each stop. Rain forced Challenger to rehearse last week a couple hours before the Titans kicked off against Atlanta, the last flight while the Falcons also warmed up on the field.

Two handlers take Challenger to his release point high in the stadium, with one keeping curious fans at a safe distance while the other releases the eagle. Cecere usually catches Challenger, while another person swings the lure that calls the eagle down. Then the eagle gets to wait in his own locker room before his big appearance. He makes a few stops in luxury suites for photos as part of the educational message, with a big meal Challenger's reward before the next stop.

Yes, Challenger gets a vacation. He takes off June, July and August when his feathers molt. He gets fed as much as he wants.

Next time Challenger flies, don't worry when he takes an extra swoop or two before landing.

"What he's trying to do is slow down where he can make an approach, a slower approach and land on the glove," Cecere said. "But there have been a couple times over the years when he first started doing it that I wondered for a second what was going to happen, and a couple times where he came in so fast he actually touched my glove with his feet and kept going. After so many events, I learned he was going to make an extra turn and come in for a landing."