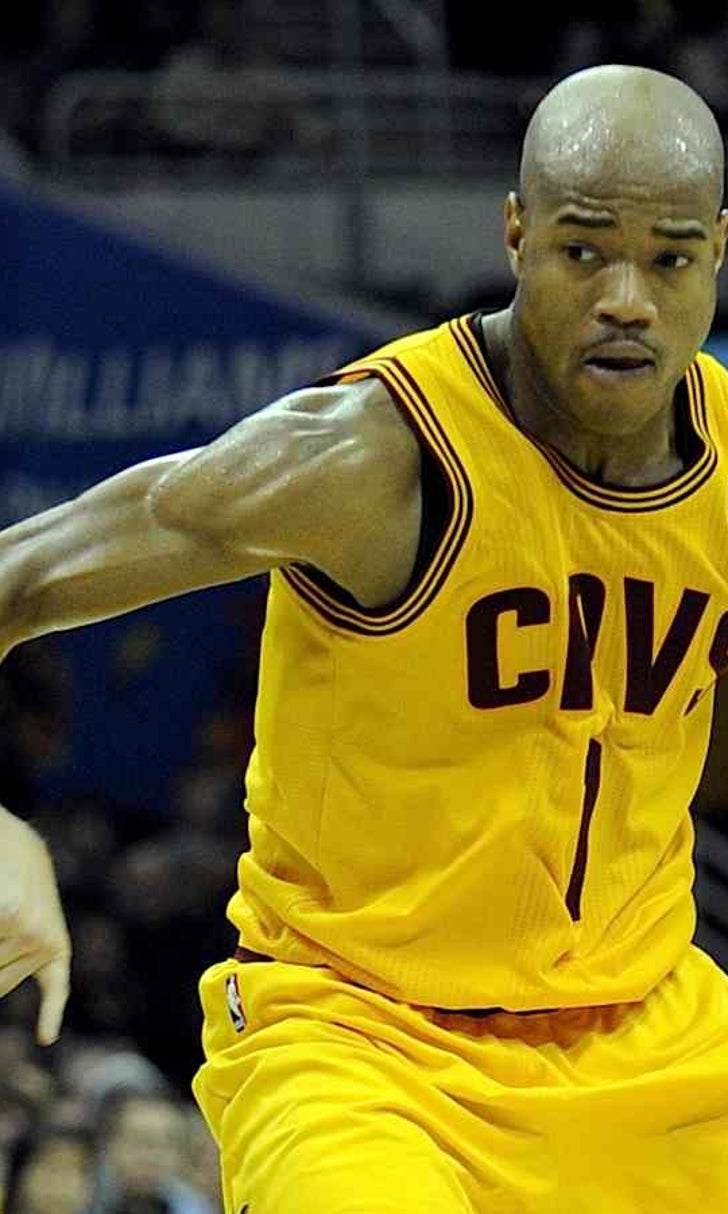 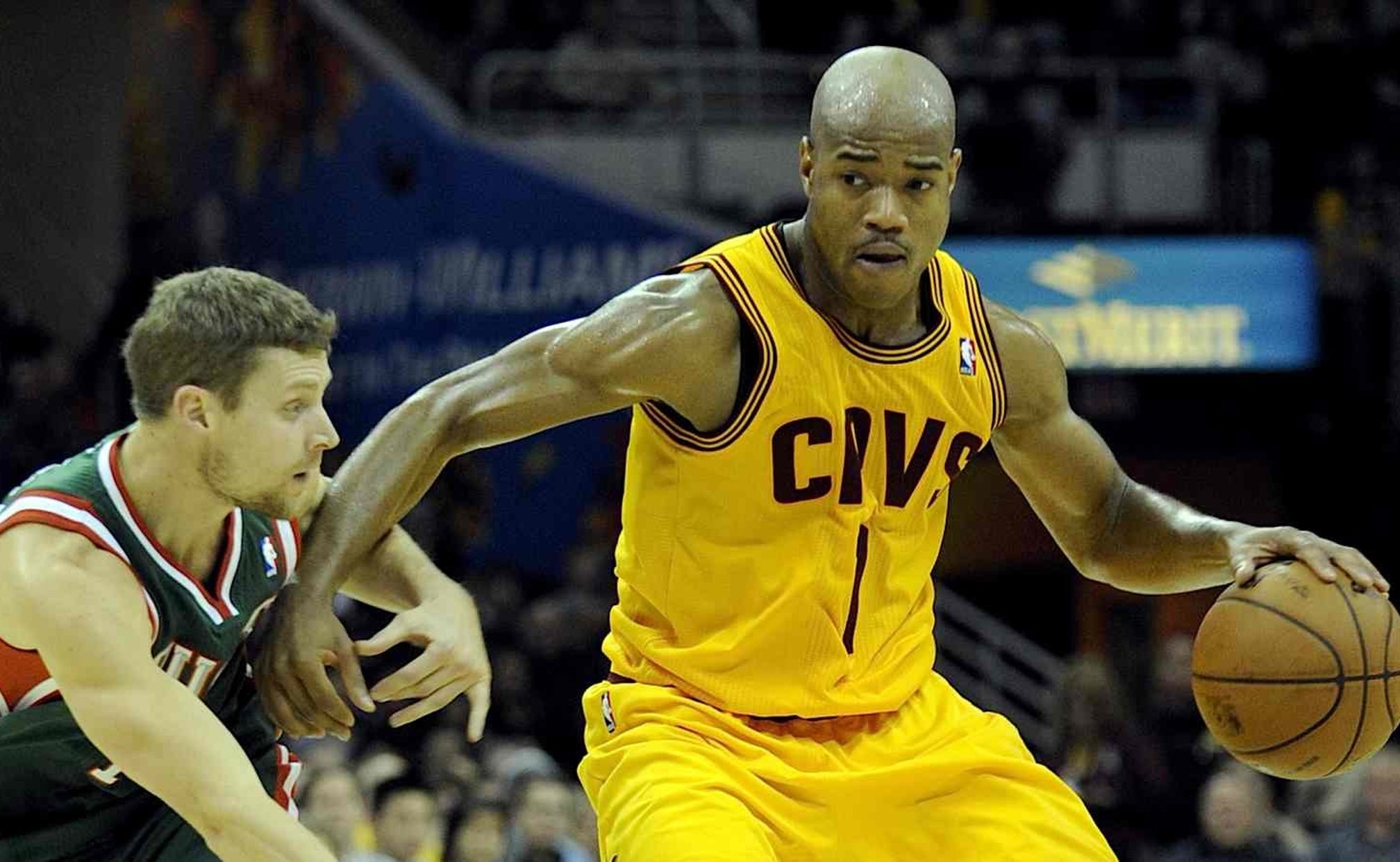 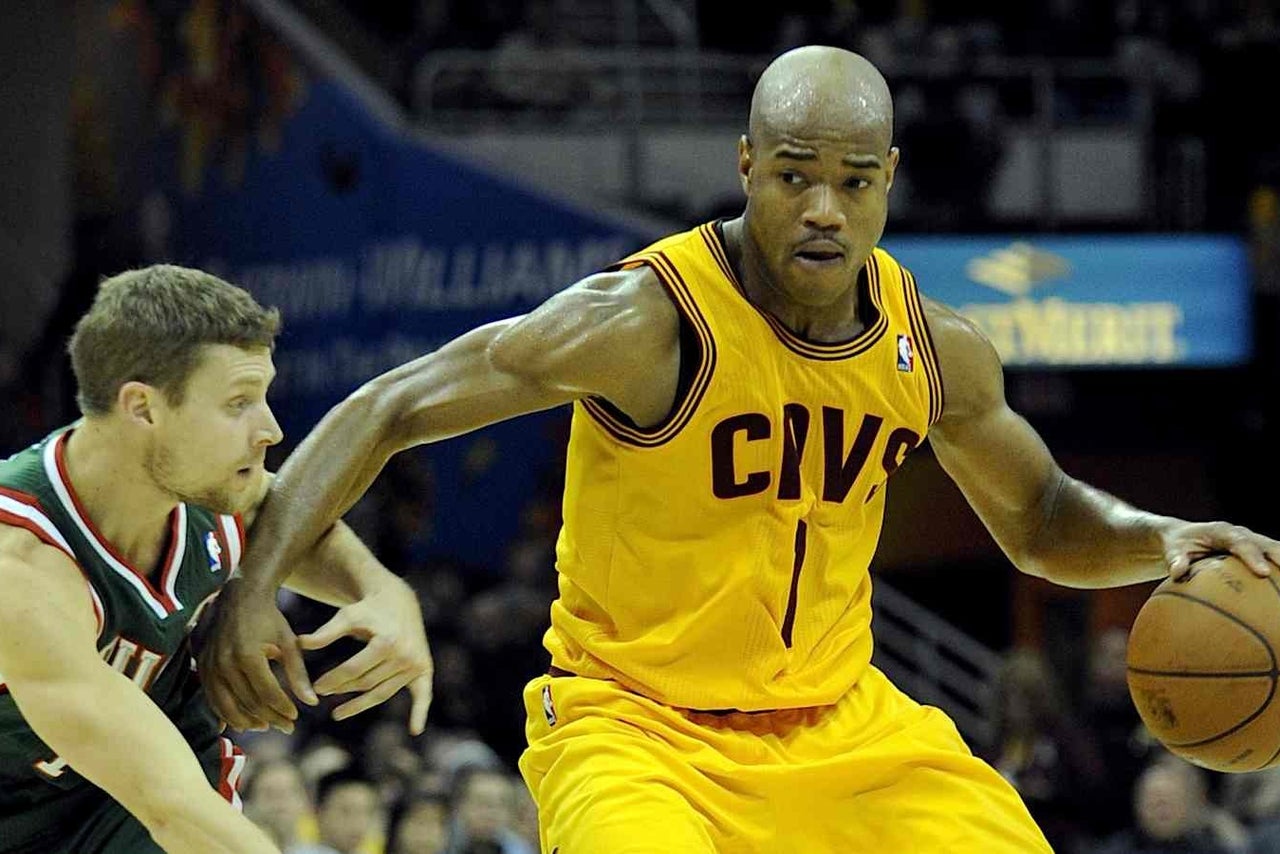 The Cleveland Cavaliers have acquired the Boston Celtics' 2015 second-round pick, as well as the rights to Ilkan Karaman and Edin Bavcic in a three-team trade that sends Jarrett Jack and Sergey Karasev to the Brooklyn Nets and Tyler Zeller and the Cavs' 2016 top 10 protected first round pick to Boston.

Marcus Thornton heads from Brooklyn to Boston as well in the trade.

Moving Jack clears up salary cap space for the Cavs, who are reportedly one of the top contenders for free agent LeBron James.

Karaman, 24, was selected by the Brooklyn Nets with the 57th pick of the 2012 NBA Draft and most recently played in Turkey.

Bavcic, 30, who was originally selected by the Toronto Raptors as the 56th overall pick of the second round in the 2006 NBA Draft, currently plays for KAOD in Greece.