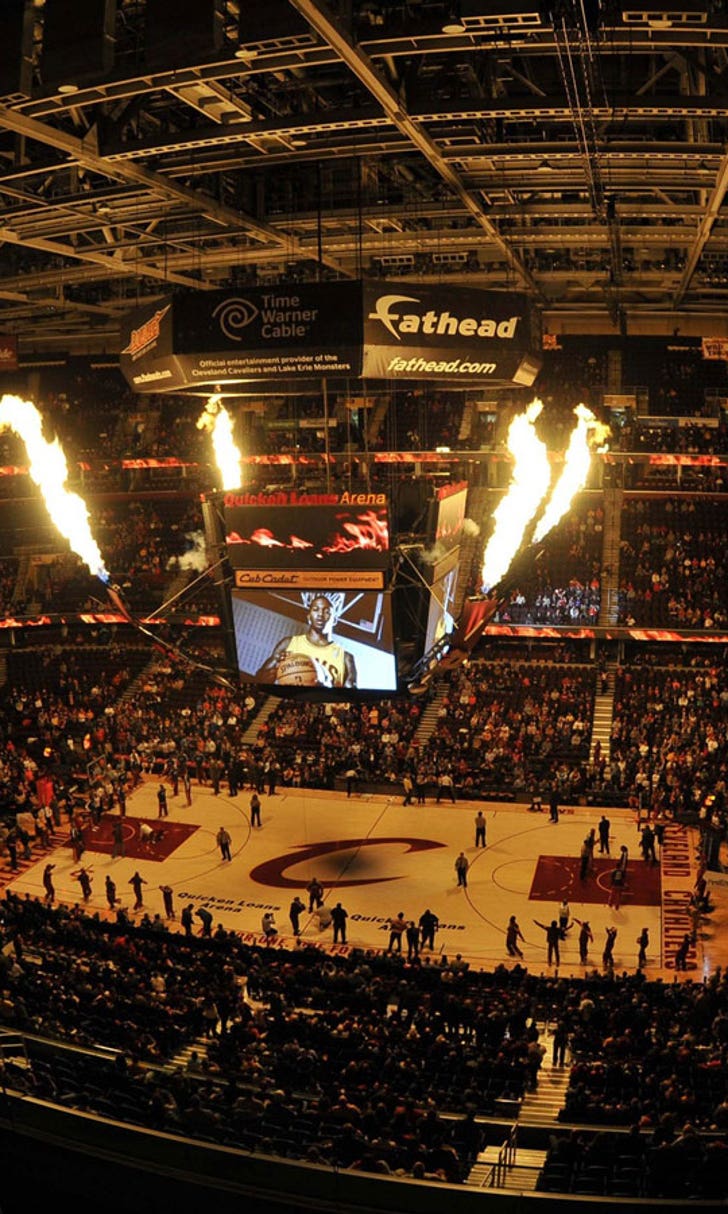 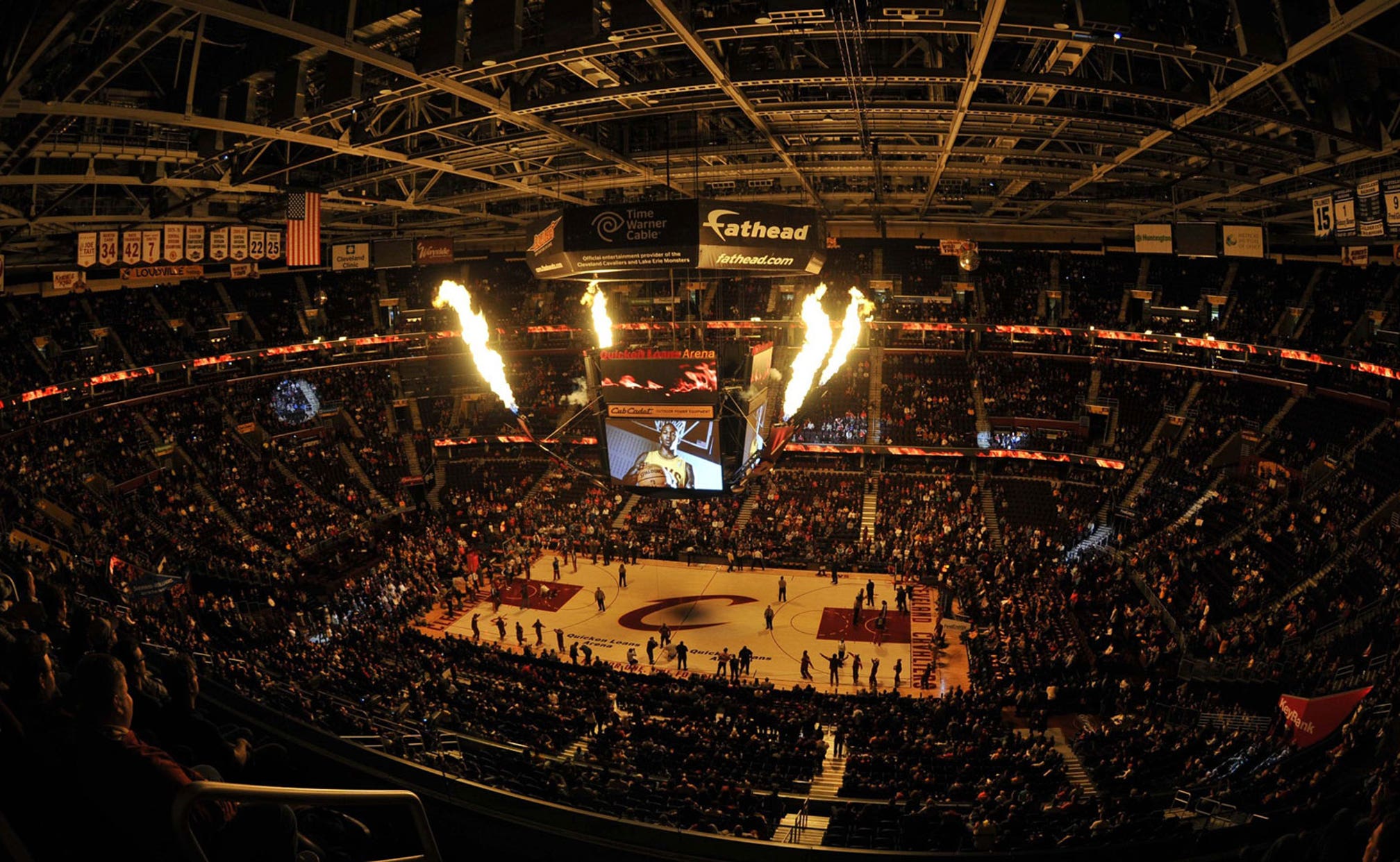 The Cavs unveiled on their YouTube page Tuesday a sneak peek of a new hardwood paint scheme.

In the short clip, you can see a blue baseline and sideline background with wine-colored letters outlined in gold. It's a departure from the wood-toned baselines and sidelines that the team has used.

It's tough to make out too much of the center-court logo but it appears that may also be different, incorporating the blue hue.

Zach Lowe of Grantland recently did a piece ranking all of the NBA's courts and put the Cavs in dead last. Maybe the redesign will change his mind.