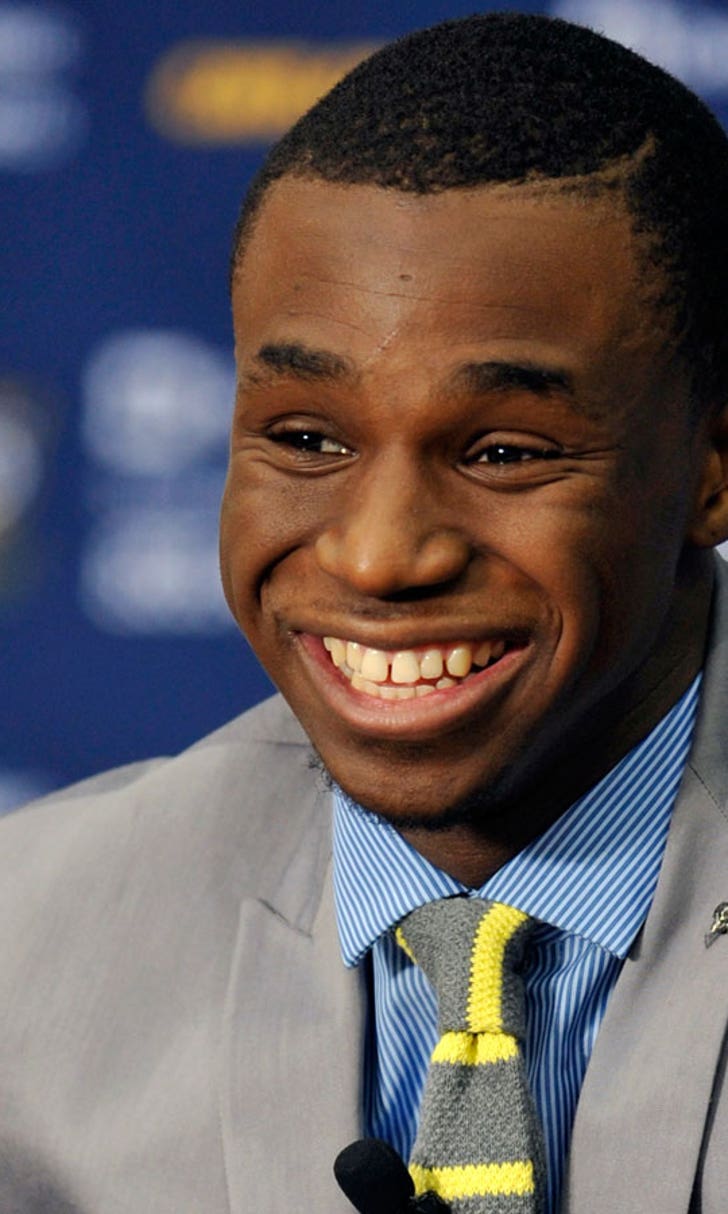 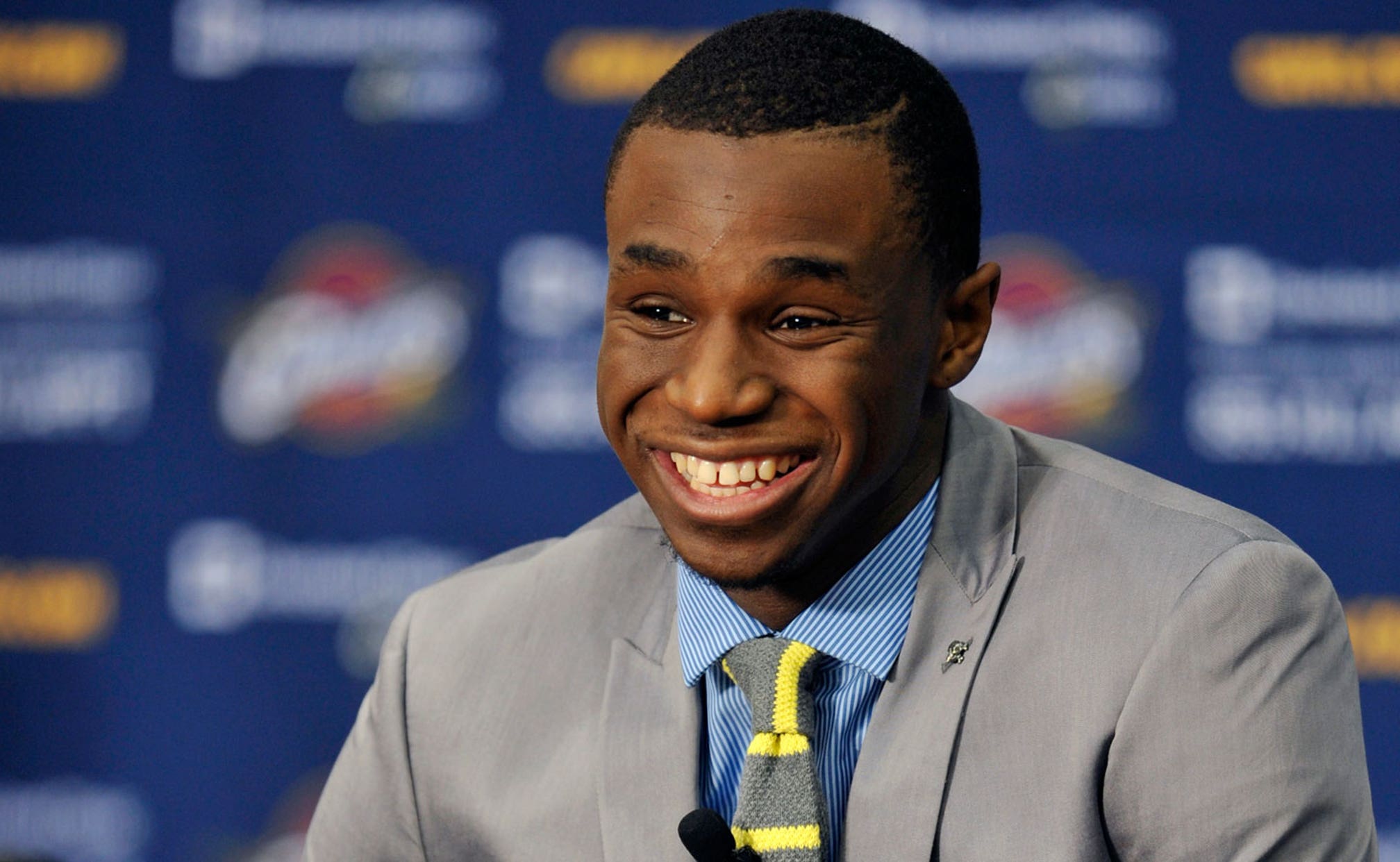 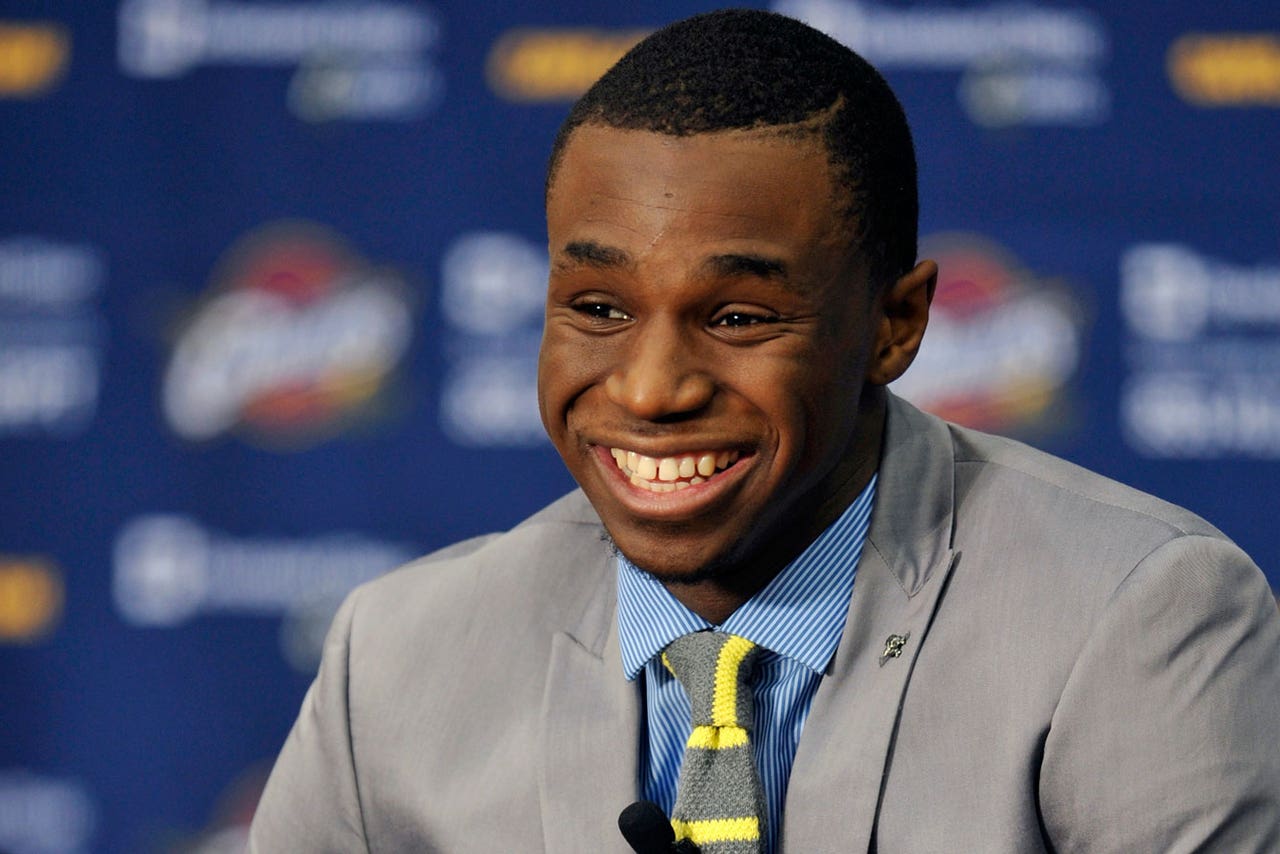 Andrew Wiggins will wear adidas with the Cleveland Cavaliers.

The No. 1 overall pick in the draft, Wiggins wore the apparel company's gear while starring last season for Kansas. He chose to stick with adidas rather than sign with a rival such as Nike in what's being called "an unprecedented partnership."

The deal announced Wednesday is believed to be worth more than $2 million per year.

"Joining the adidas family is a blessing and an honor and I am extremely excited for what lies ahead," Wiggins said in a statement. "Our collaboration couldn't be more organic both personally and professionally and I look forward to moving to the next level with the brand."

Wiggins joins Dante Exum, the fifth overall pick of the Utah Jazz, in signing with adidas out of this year's draft. Other players on the company's NBA roster include Derrick Rose, John Wall, Damian Lillard and Dwight Howard.

"Partnering with an elite talent of Andrew's caliber continues our momentum and investment to the future of adidas," said Chris Grancio, the company's head of global basketball sports marketing.

Adidas owns a fraction of the marketplace at about 3 percent, according to retail tracking firm SportsOnceSource, while Nike dominates at close to 95 percent with help from its Jordan brand. But the move to sign Wiggins signals a bold move by the German company to build its basketball business around young, up-and-coming stars.

Wall and Lillard, for example, were both first-time All-Stars this past season.

The move also represents a level of comfort for Wiggins, who tweeted out a photo of himself Wednesday wearing an adidas shirt and a KU cap. The Jayhawks have worn gear from adidas since 2005, which means Wiggins wore their shoes and apparel during his only season in college.

"Been waiting for this day," Wiggins said in his tweet. "Happy to be joining the (at)adidashoops fam!"