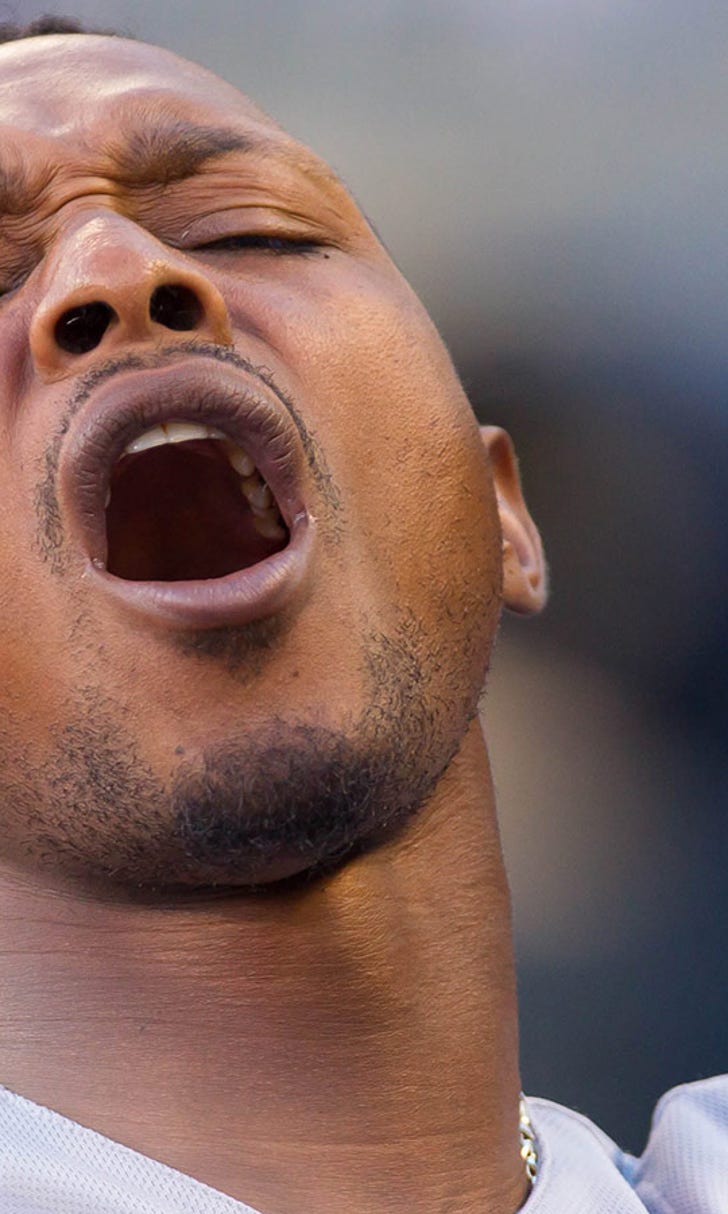 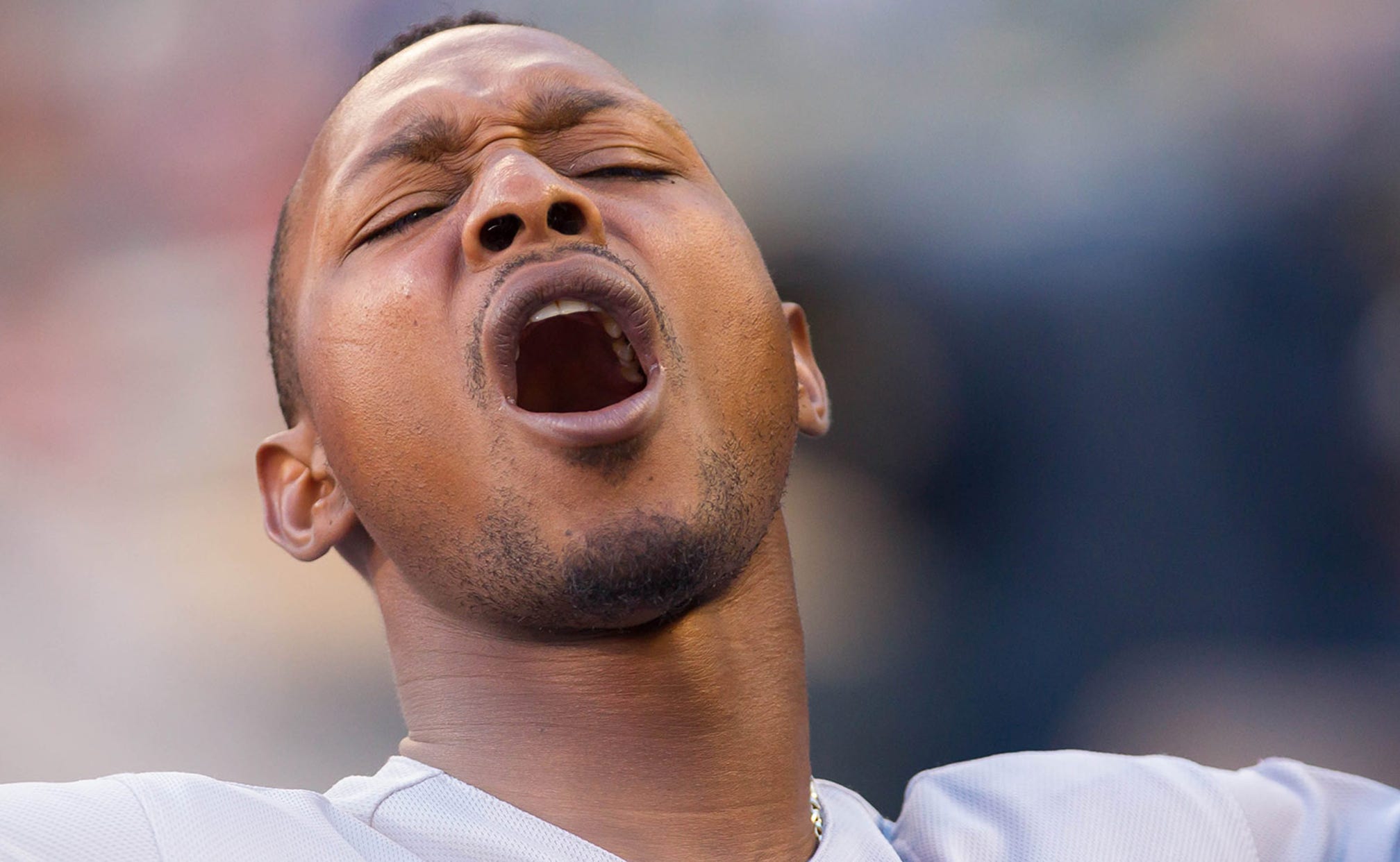 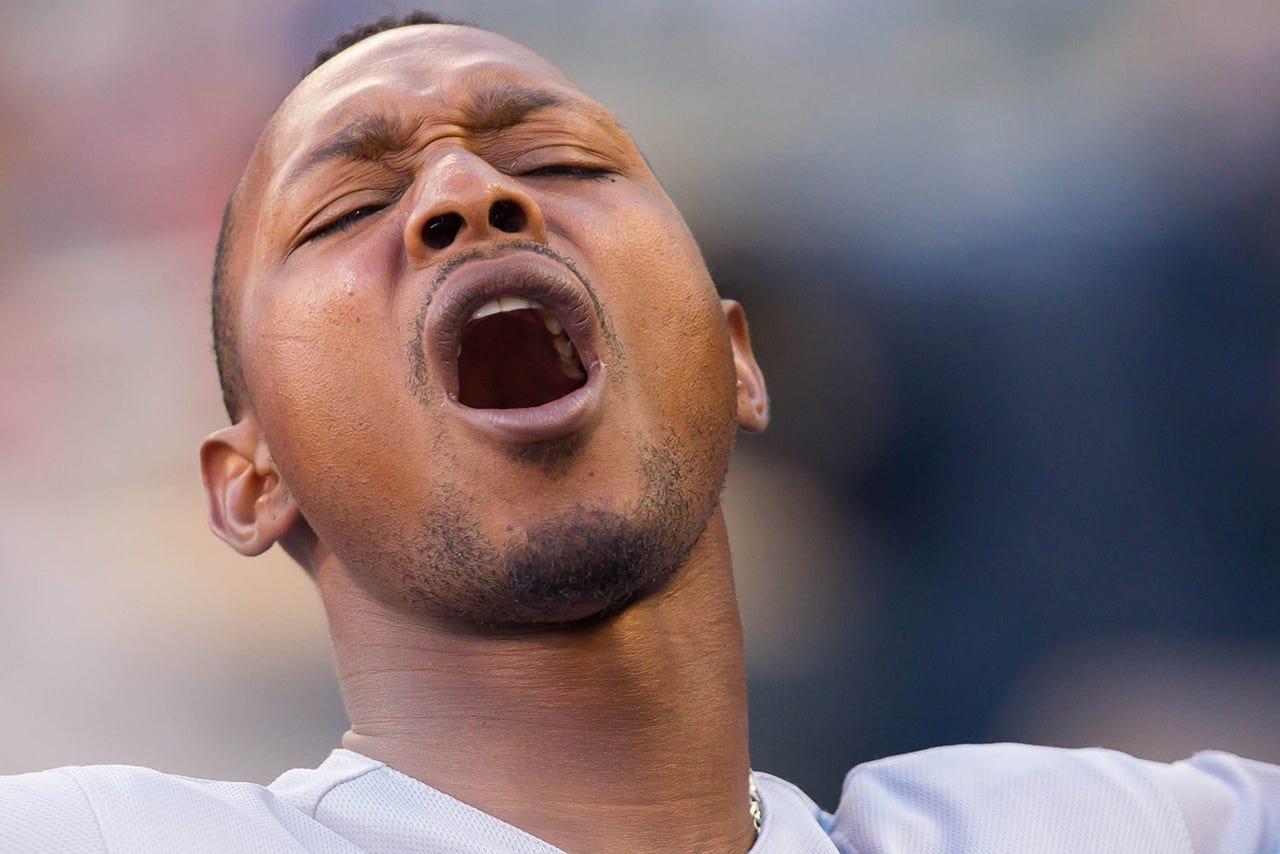 The Royals' 4-2 loss on Tuesday night to the Tigers was, in a word, crushing.

Alex Gordon missed a three-run homer by inches. The Royals squandered a bases-loaded, one-out situation in the fifth inning. The Royals twice had two runners on and none out, and didn't score in either instance, the last one coming in that painful ninth when pinch runner Jarrod Dyson again got picked off base.

Judging by Twitter reaction, the season is, of course, over. Kaput. Finished.

But this just in: The Royals will lose more games this season in even more excruciatingly painful ways. So will the Tigers. So will the Mariners. And the A's. And the Indians. And any other team chasing a wild-card spot.

That is the nature of a September playoff chase, and it is something a new generation of Royals fans must get used to over these final two-plus weeks.

The Mariners blew a 2-1 game at home to Houston on Tuesday. The Indians lost 4-3 at home to Minnesota. You want anger? Check out the Twitter feeds following those playoff contenders.

Granted, Royals fans are in a different place emotionally than other fan bases. The team hasn't been to the playoffs in almost 30 years, so there is an expectation of doom that is justified. Completely. I get it.

And the fact that the Royals have lost two straight to Detroit, the rulers of the Central for years, amplifies the concerns and frustrations.

The Royals are 22 games over .500 against everyone else in baseball, but just 4-11 against the Tigers. Is that troublesome? Yes.

But in the big picture, it's not the end-all-be-all. If the Tigers stumble in their remaining non-Royals games on the schedule and the Royals take care of business and wind up winning the division, will anyone care that the Royals lost the season series to the Tigers?

And remember, this isn't the NFL. The Royals can't get knocked out of the playoffs on a tiebreaker because the Tigers have the better head-to-head record; tiebreakers in baseball merely determine home-field advantage.

The Royals were the only Central team last year to win the season series with the Tigers. That was nice. But it was rather hollow bragging rights considering the Royals missed the playoffs again.

Would the Royals like to play better baseball against Detroit? Sure. The truth is, the Tigers seem to have brought out the worst in the Royals this year.

Except for that blitzkrieg the Royals put on the Tigers in Detroit back in June, they have pitched poorly, played lousy defense and been absent of timely hits against Detroit, and that's not the formula for Royals wins.

But there is time to stabilize some of that, starting tonight. James Shields isn't likely to back down.

And there still looms a three-game series at Kauffman Stadium against the Tigers that concludes a 10-game homestand.

The point being is that there is still much more to this roller coaster ahead, so don't burn out quite yet, everyone.

And look at it this way: The Royals weren't about to run away with the Central anyway, at least not with their sad offense.

If the Royals survive and make the playoffs or win the division, it will be because of the resiliency and grind-it-out mentality they've shown every time this season when portions of the fan base and media have given up on them (and there have been plenty of those times).

So, here they sit again, teetering on the edge. Let's find out how much resiliency and fight-back they have left.