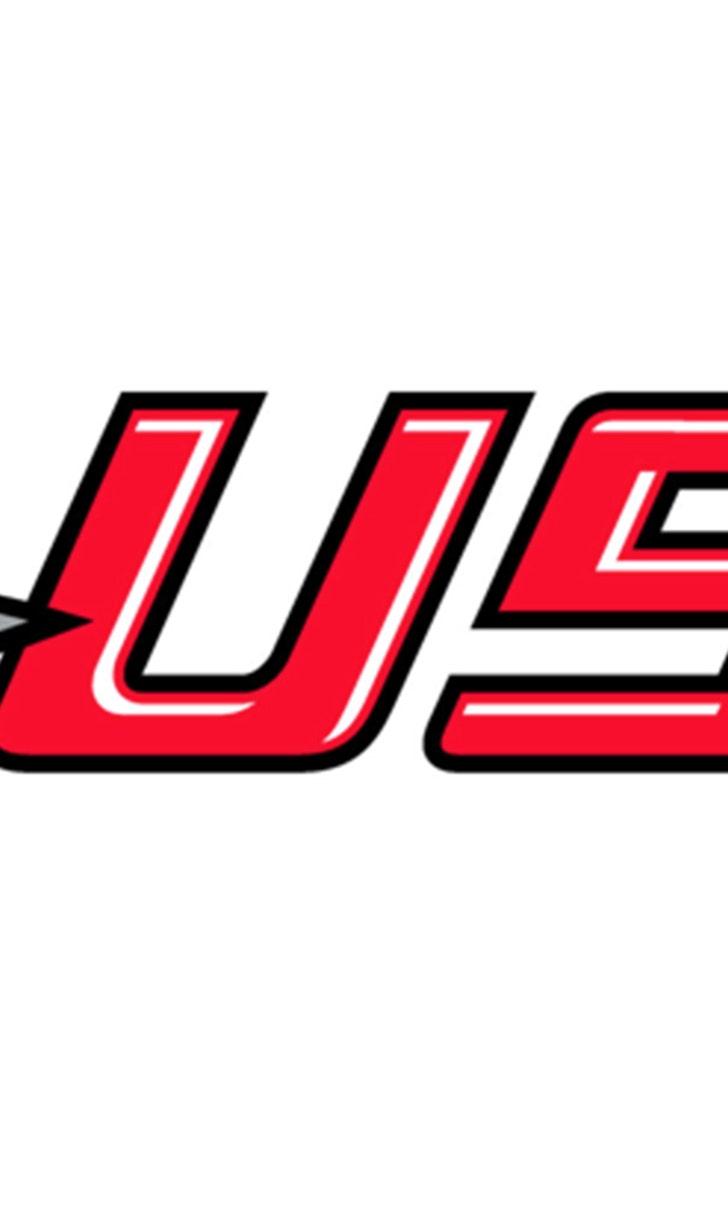 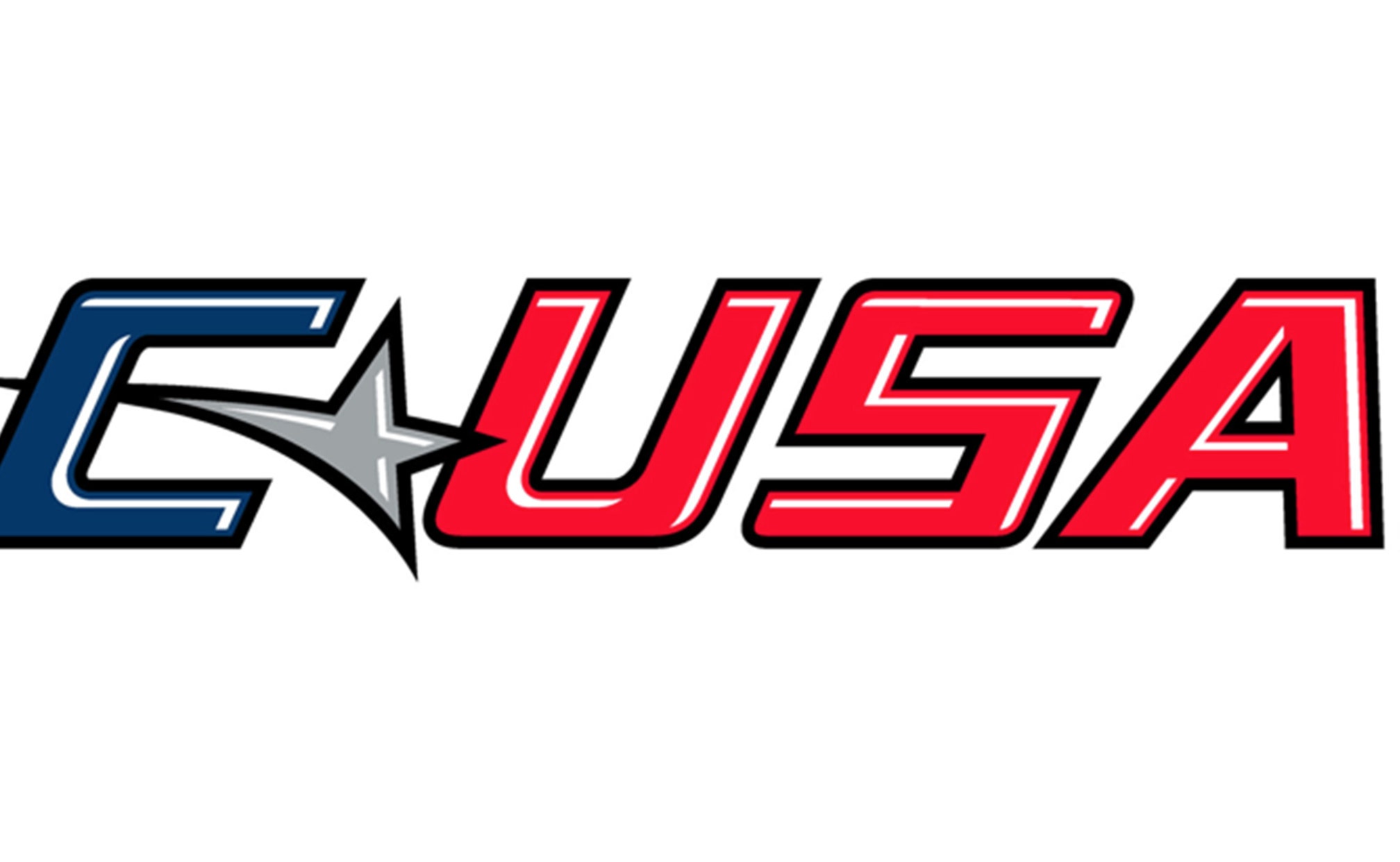 OXFORD, Ohio (AP) -- Rakeem Cato threw three touchdowns-- all in the first half-- and ran for one more to lead Marshall to a 42-27 victory over Miami (Ohio) in a season opener on Saturday.

Cato threw an 11-yard pass to Eric Frohnapfel for the first score and racked up 124-passing yards and two touchdowns in the first quarter. A 1-yard TD pass to Frohnapfel -- set up by Devon Johnson's 55-yard run -- at the start of the second put the Thundering Herd up 21-0.

The RedHawks' Andrew Hendrix hit Rokeem Williams with a 40-yard TD pass, closing the gap to 35-27 late in the fourth until Cato's 2-yard run with 2:01 left to play sealed it.

Cato now has 33 consecutive games with a TD pass, just five shy of the NCAA record currently held by Russell Wilson of the Seattle Seahawks.