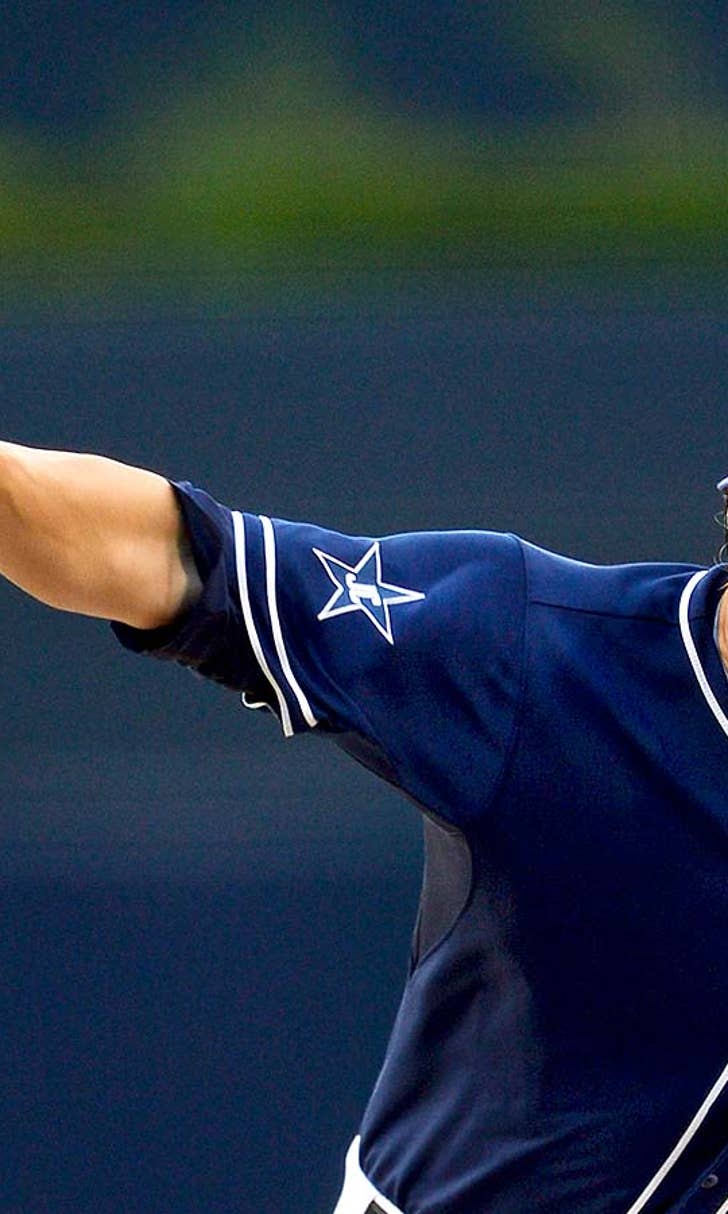 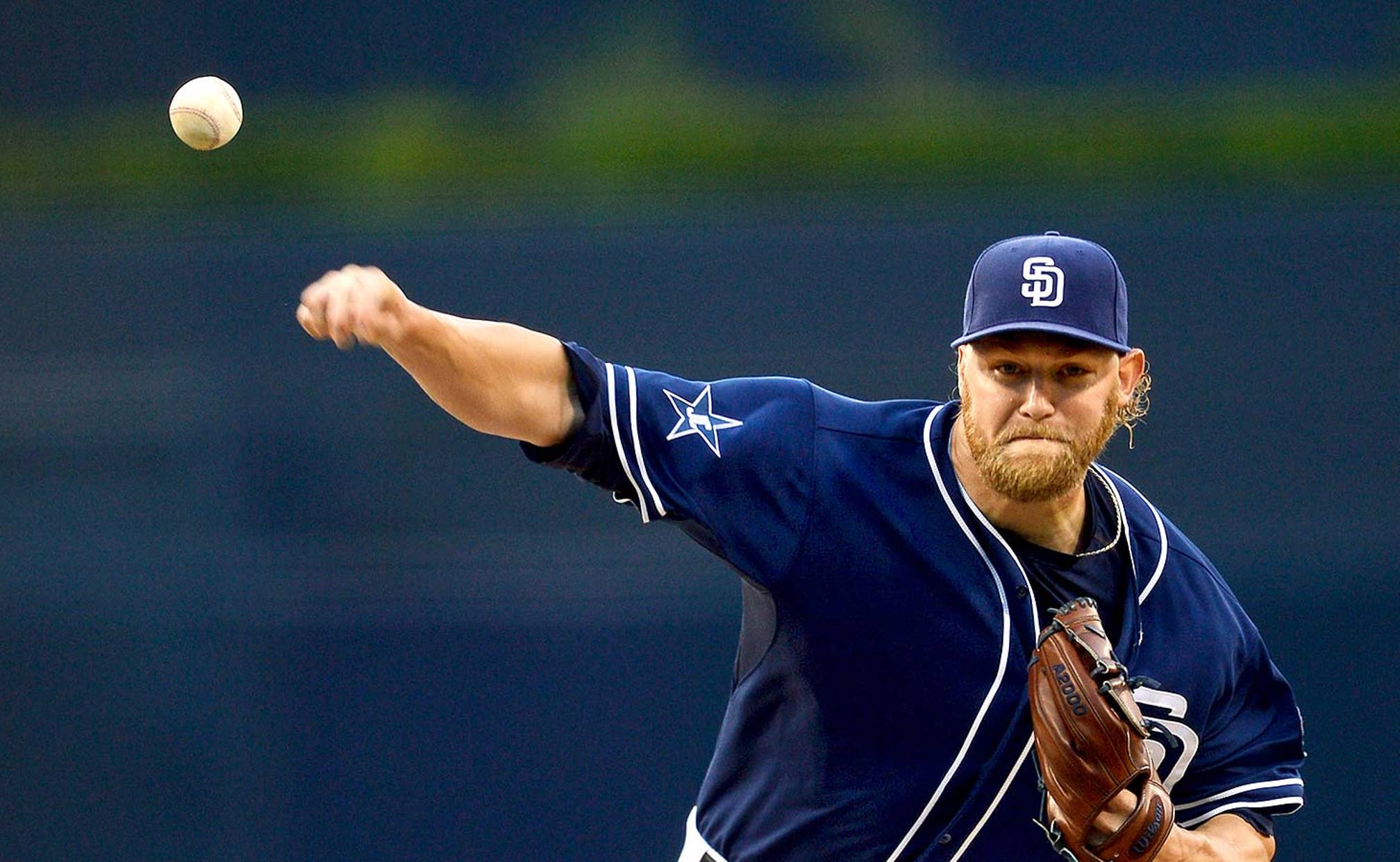 SAN FRANCISCO (AP) -- Andrew Cashner has pitched through some tough luck this season. That wasn't the problem Tuesday night.

"I wasn't very good," Cashner said following the San Diego Padres' 6-0 loss to the surging San Francisco Giants. "I left a lot of balls over the middle of the plate, I didn't get ahead of hitters, and I didn't give the offense a chance to get working."

"A little bit of a rough night for Cashner," Padres manager Bud Black said. "Fastball command wasn't there for him. He left some balls out over the plate and couldn't really gain any momentum. He had a good first inning and from there it seemed to unravel."

Errors by left fielder Justin Upton and first baseman Yangervis Solarte on consecutive plays in the third played a part in giving the Giants the chance to go up five runs.

Cashner retired the first two batters of the inning before Buster Posey singled and Brandon Belt walked. Brandon Crawford singled to left field, driving in a run. Upton tried to throw to the plate but it sailed to the backstop, allowing Belt and Crawford to take an extra base.

In the end, San Diego didn't muster any offense anyway.

The Giants threw their third shutout in a row and second against the Padres, who came to town after scoring 26 runs in a three-game sweep of Colorado last weekend. San Diego has gone 20 innings without scoring.

"The last two days they had guys who were throwing the ball well," infielder Jedd Gyorko said. "You're going to go through stretches where guys are throwing well and making it tough."

"It was a huge disappointment," he said. "I expect to be way better than that -- locate my fastball, get my off speed going. When you pitch ahead, you have the chance to get guys off balance. I didn't have that."

Padres: RHP Brandon Morrow went on the disabled list with right shoulder inflammation. "I'm not injured," he said. "It's just recovering less and less each week, and the thinking is, miss two starts now and save missing five or six in the future." LHP Frank Garces, who opened the season with the Padres, was recalled from Triple-A El Paso. RHP Odrisamer Despaigne replaces Morrow in the rotation and will start Thursday night at Arizona.

Giants: OF Angel Pagan was scratched from the lineup with a cut on his middle finger. The injury occurred Monday night when Pagan stole second and his finger was stepped on. ... RHP Jake Peavy (strained lower back) threw a bullpen session and came out of it OK. "We haven't decided what the next move is for him," manager Bruce Bochy said. ... OF Hunter Pence (broken left hand) will get a day off from taking batting practice on the field after an active session Tuesday.