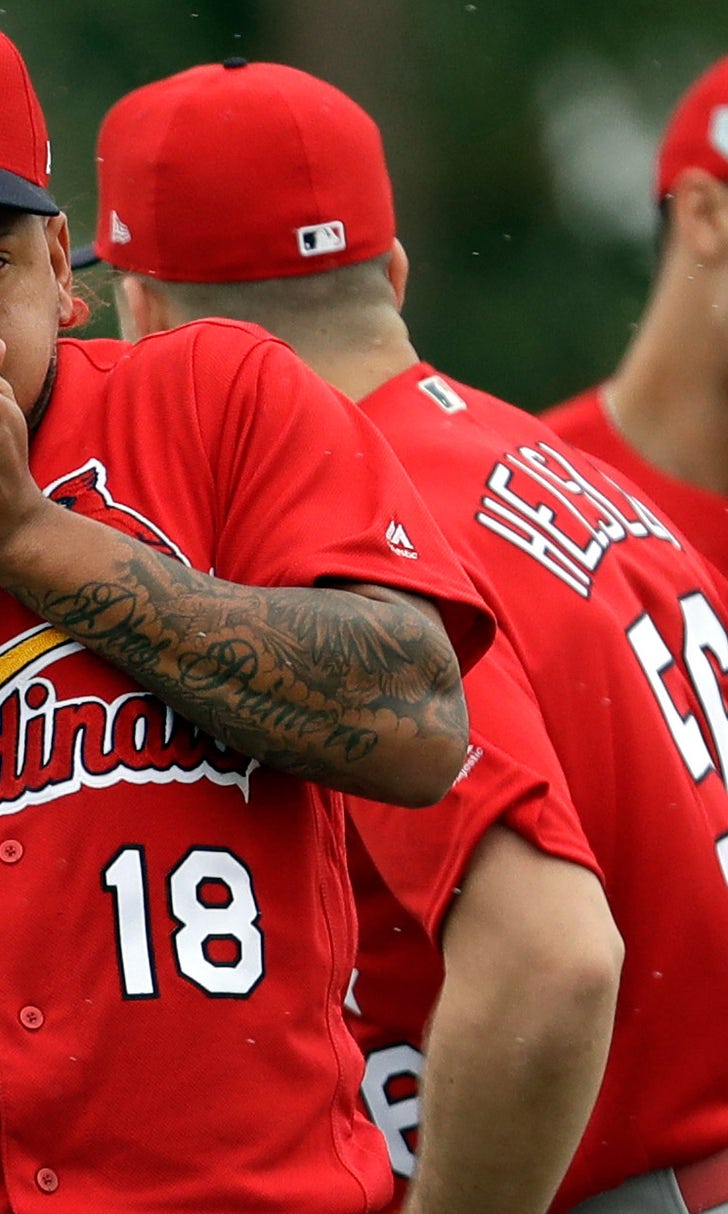 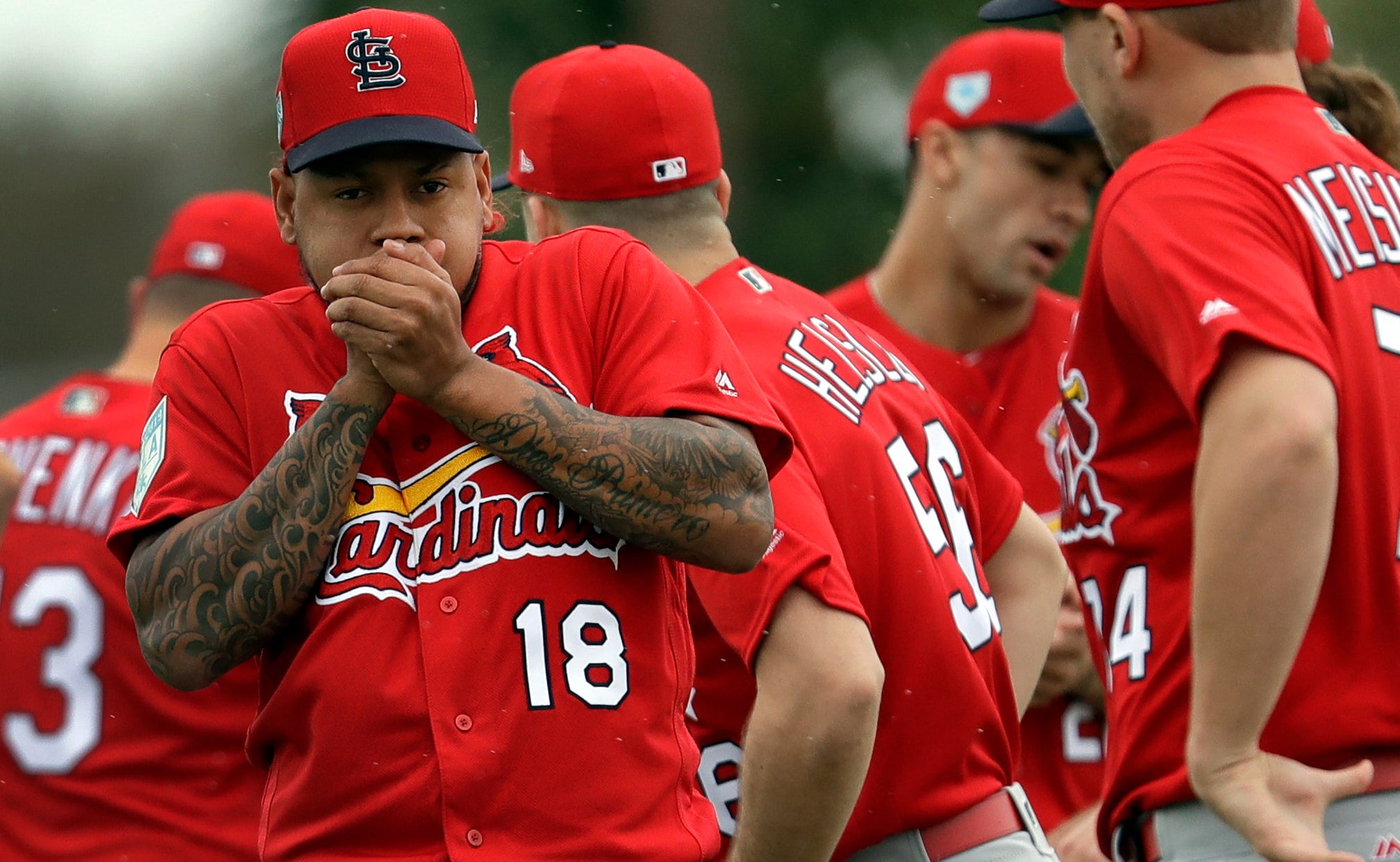 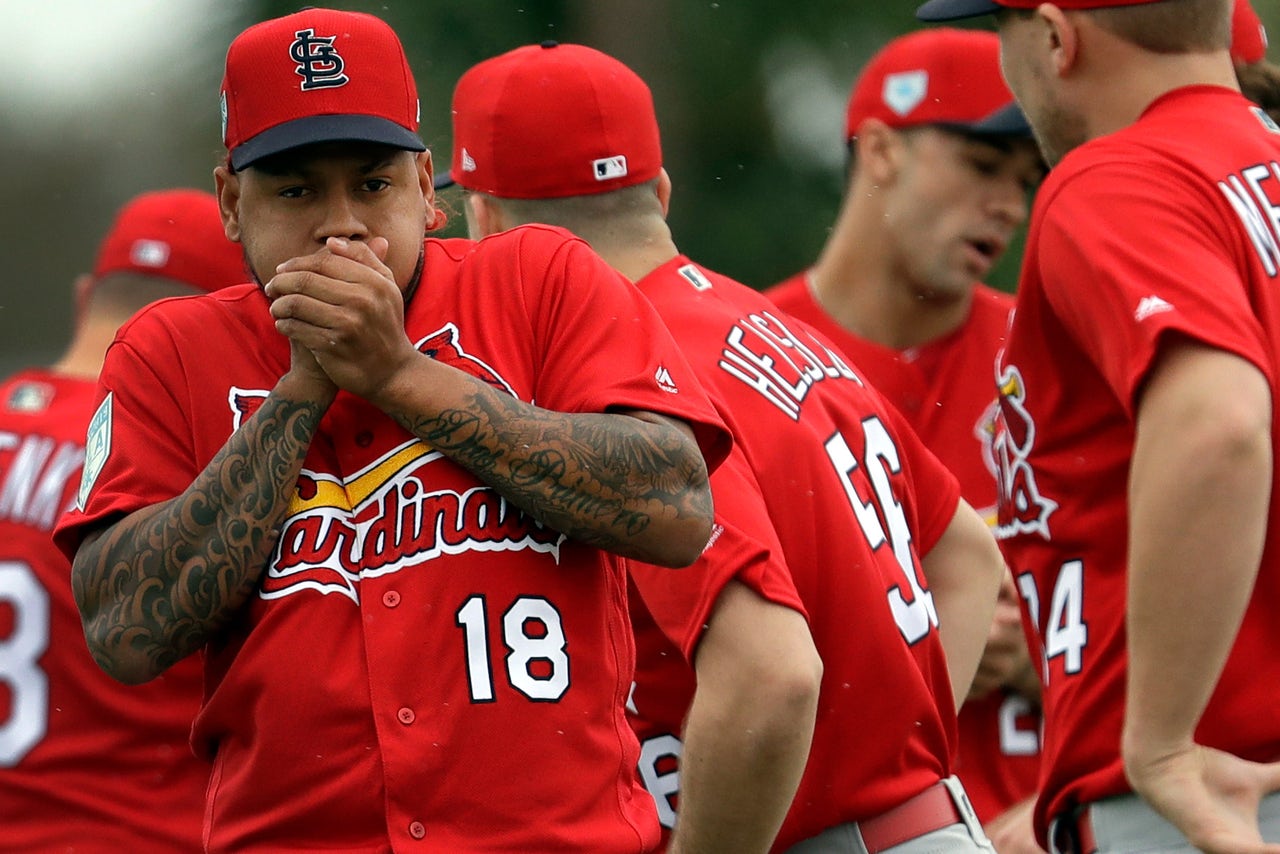 JUPITER, Fla. — St. Louis Cardinals right-hander Carlos Martínez had an injection to stimulate healing in his weak pitching shoulder and likely will not be in the starting rotation at the beginning of the season.

St. Louis said Tuesday that Martínez won't throw for two weeks after he received a platelet-rich plasma injection Monday at the Andrews Institute in Gulf Breeze.

Martínez threw two bullpen sessions at the start of spring training but has missed the past week.

When he returned, he pitched out of the bullpen and had five saves.

Martínez, whose arm was in a sling Tuesday, was projected to be part of this year's rotation. He finished 8-6 with a 3.11 ERA in 18 starts and 15 relief appearances.

"I wouldn't say next appearance, but I wouldn't rule it out," Shildt said.