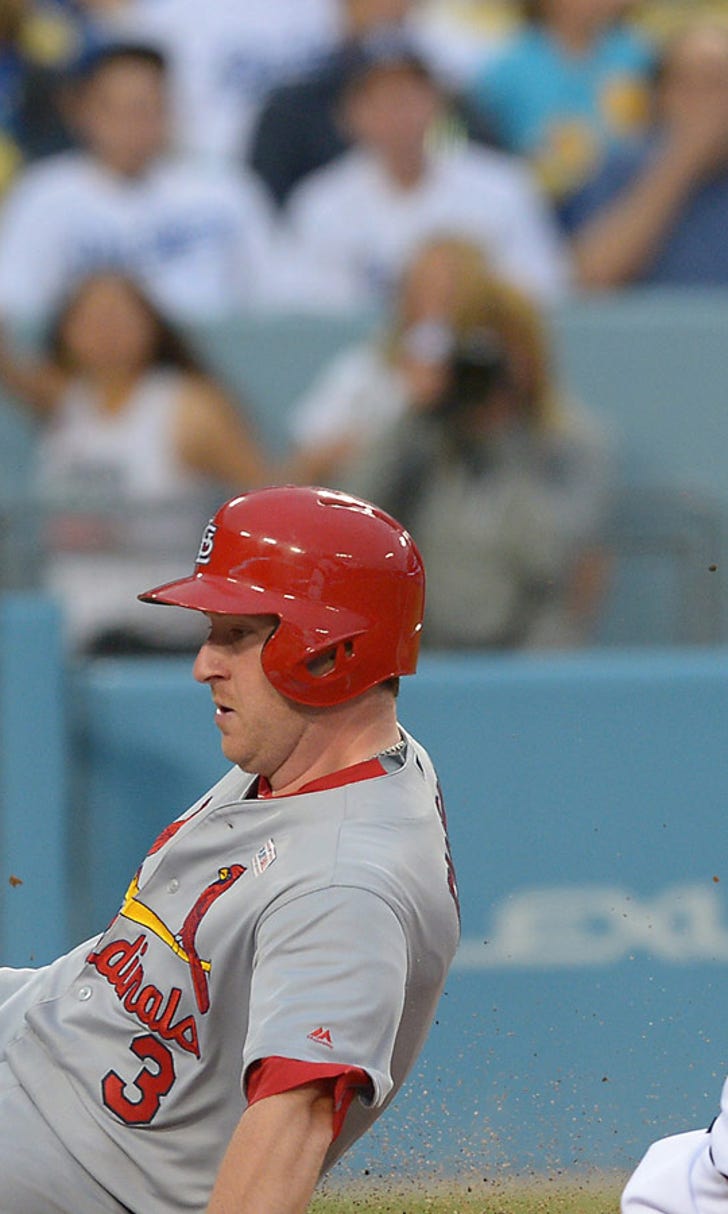 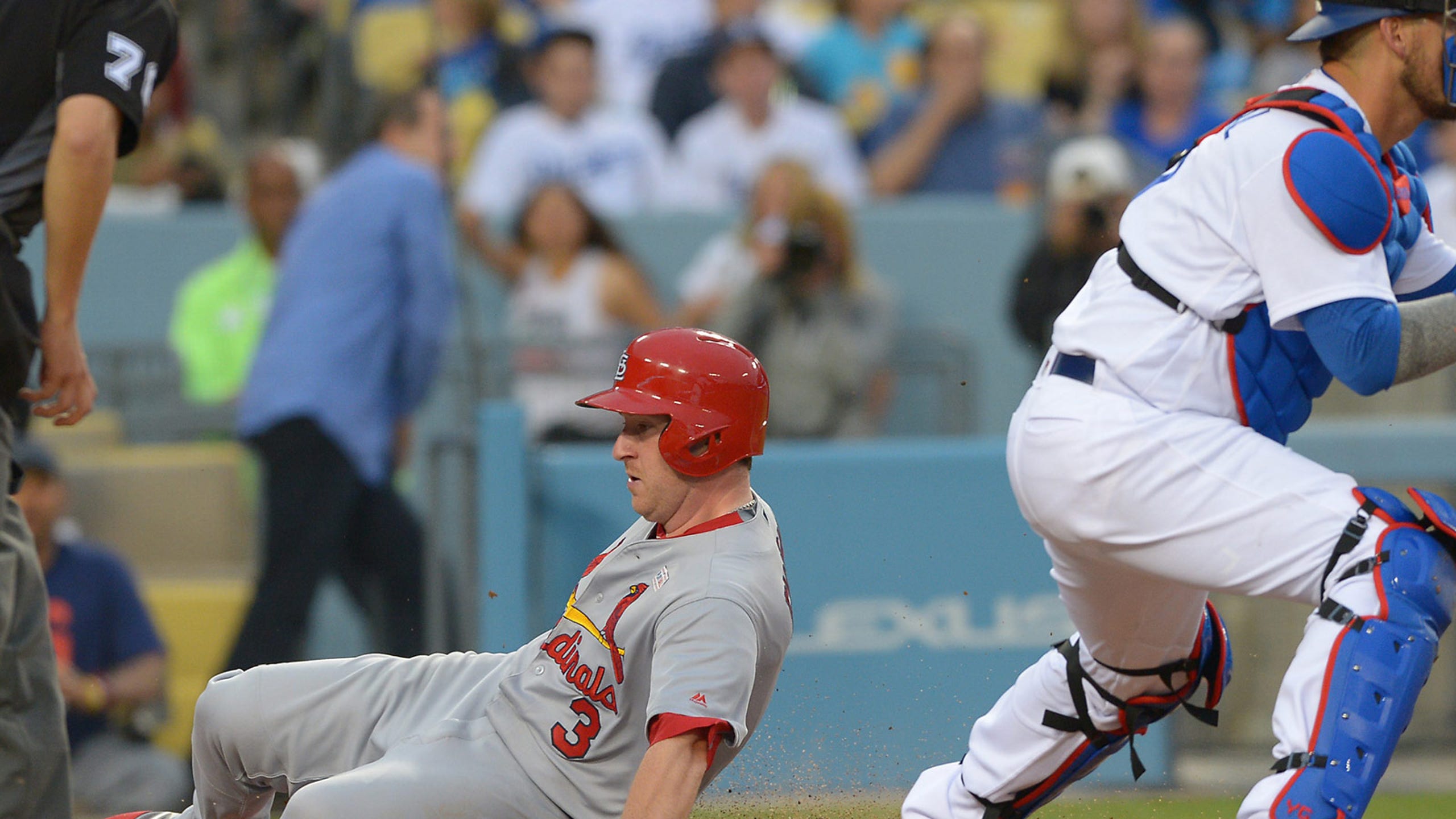 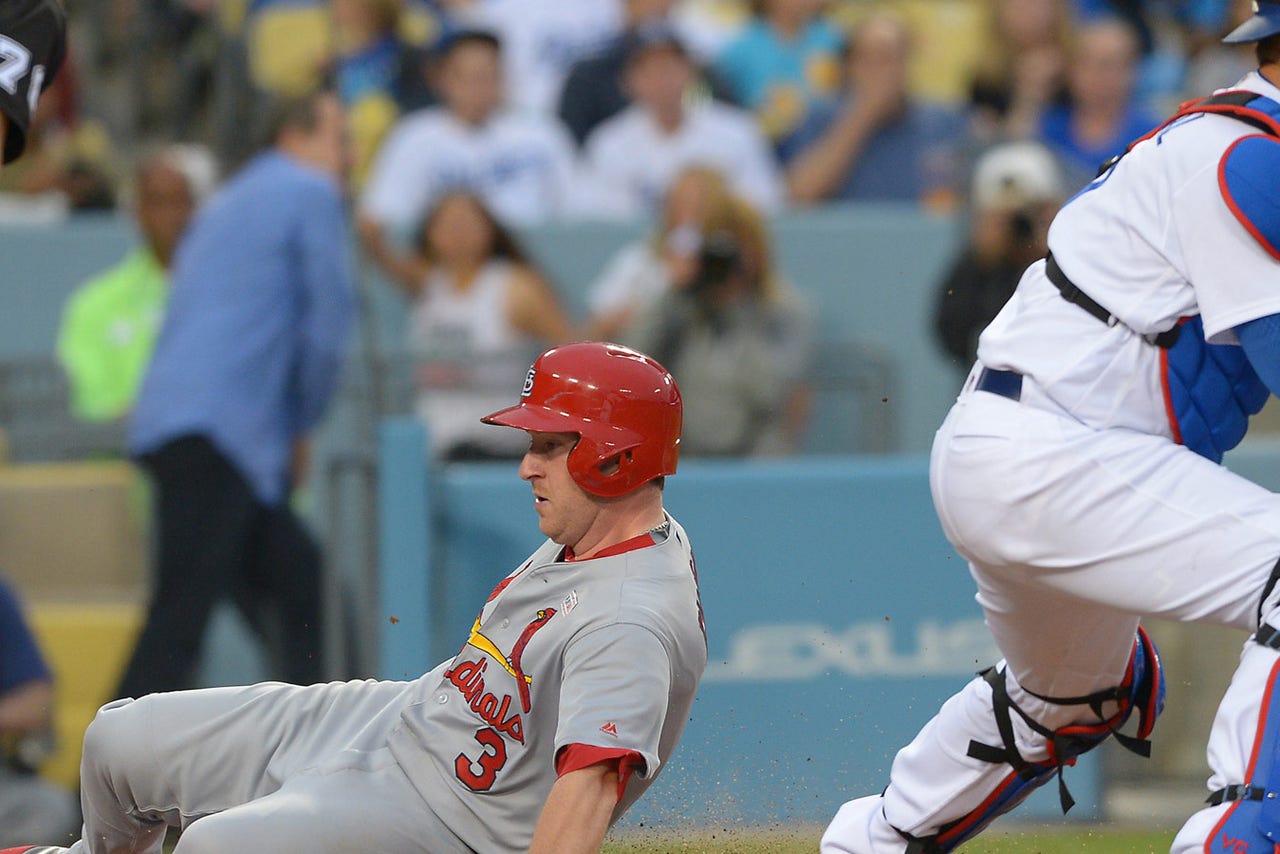 Following a rough offensive start to their nine-game homestand, the Los Angeles Dodgers appear to have found their form at the plate.

Looking to remain productive, the Dodgers will try to sweep this home series from the St. Louis Cardinals with a fourth consecutive win Sunday night.

Los Angeles (20-17) totaled eight runs while dropping two of the first three in this home stretch to the New York Mets. The Dodgers salvaged a split with the Mets by winning 5-0 on Thursday, then scored 13 runs over the first two of this set.

Scott Kazmir came within an out of a complete game, Corey Seager homered for one his three hits and Adrian Gonzalez also went deep in Saturday's 5-3 victory over St. Louis (19-18).

Seager, who overcame two errors Saturday, is 13 for 31 with two home runs and five RBIs in eight games.

Gonzalez is batting .318 in his last 11 after going 0 for 20 in his previous seven contests.

Though not quite as dominant Tuesday, the right-hander allowed a run in eight innings of an 8-1 victory down the road in Anaheim against the Angels. Leake yielded at least three earned runs in his first six outings.

"It feels pretty good to get that first win," Leake said. "(Six games) in a row of not producing will weigh on you, but you've just got to keep moving forward."

The Cardinals, who opened their six-game trip in Southern California by taking all three from the Angels, averaged 7.2 runs in five games prior to totaling seven so far in this set.

Randal Grichuk had two of St. Louis' five hits Saturday and Jeremy Hazelbaker chased Kazmir with a two-run homer in the ninth. Grichuk has batted .321 in eight games after hitting .182 in his first 27 contests.

Only three active Cardinals have hits against Alex Wood (1-3, 4.58), who makes his first start against them.

For the second time in three starts, Wood allowed an earned run and struck out nine, lasting 6 1/3 innings but receiving a no-decision in a 3-2 win over the Mets on Tuesday.

"There wasn't a lot of hard contact," Roberts said. "The pitch quality is continuing to get better. He's getting the swing and miss, getting the strikeouts.

"When his release point is right, his fastball, slider and change all look the same. That's where you get the swing and miss."

Roberts also should be encouraged knowing Wood is 4-2 with a 2.00 ERA in eight starts at Chavez Ravine since the Dodgers acquired him from Atlanta last season.

One night after committing a season-high four errors, the Cardinals had another one Saturday - giving them at least one in five consecutive contests and a major league-leading 34.