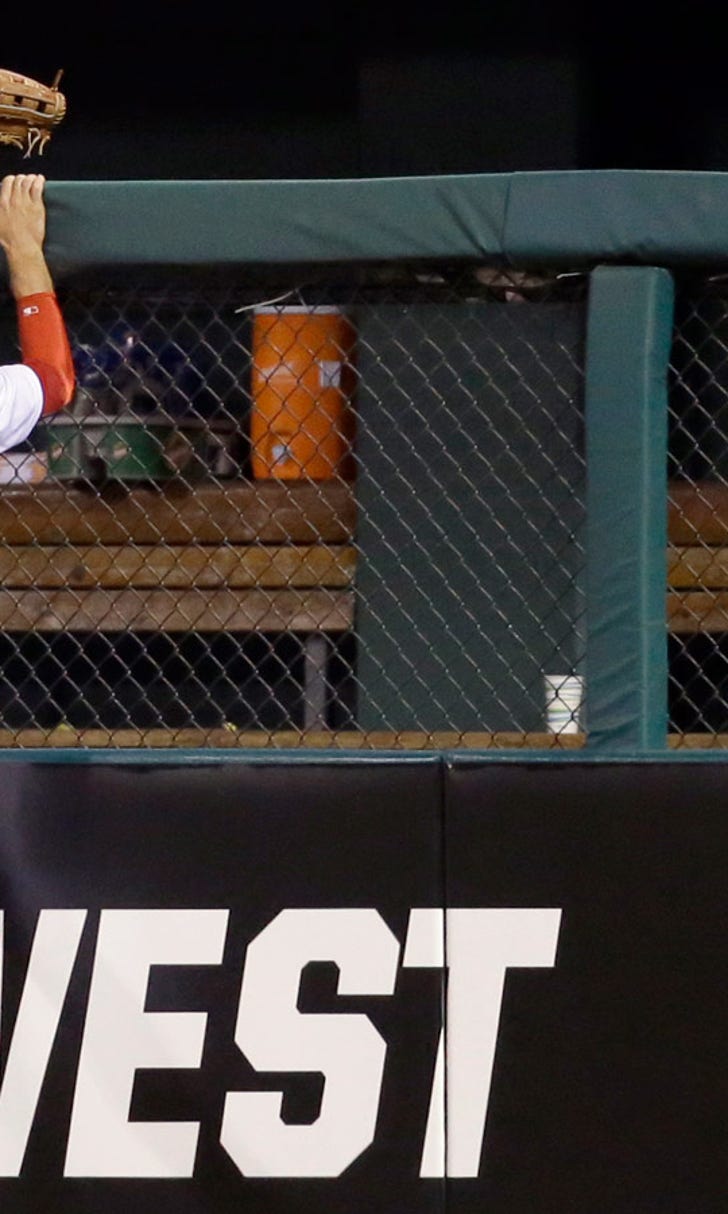 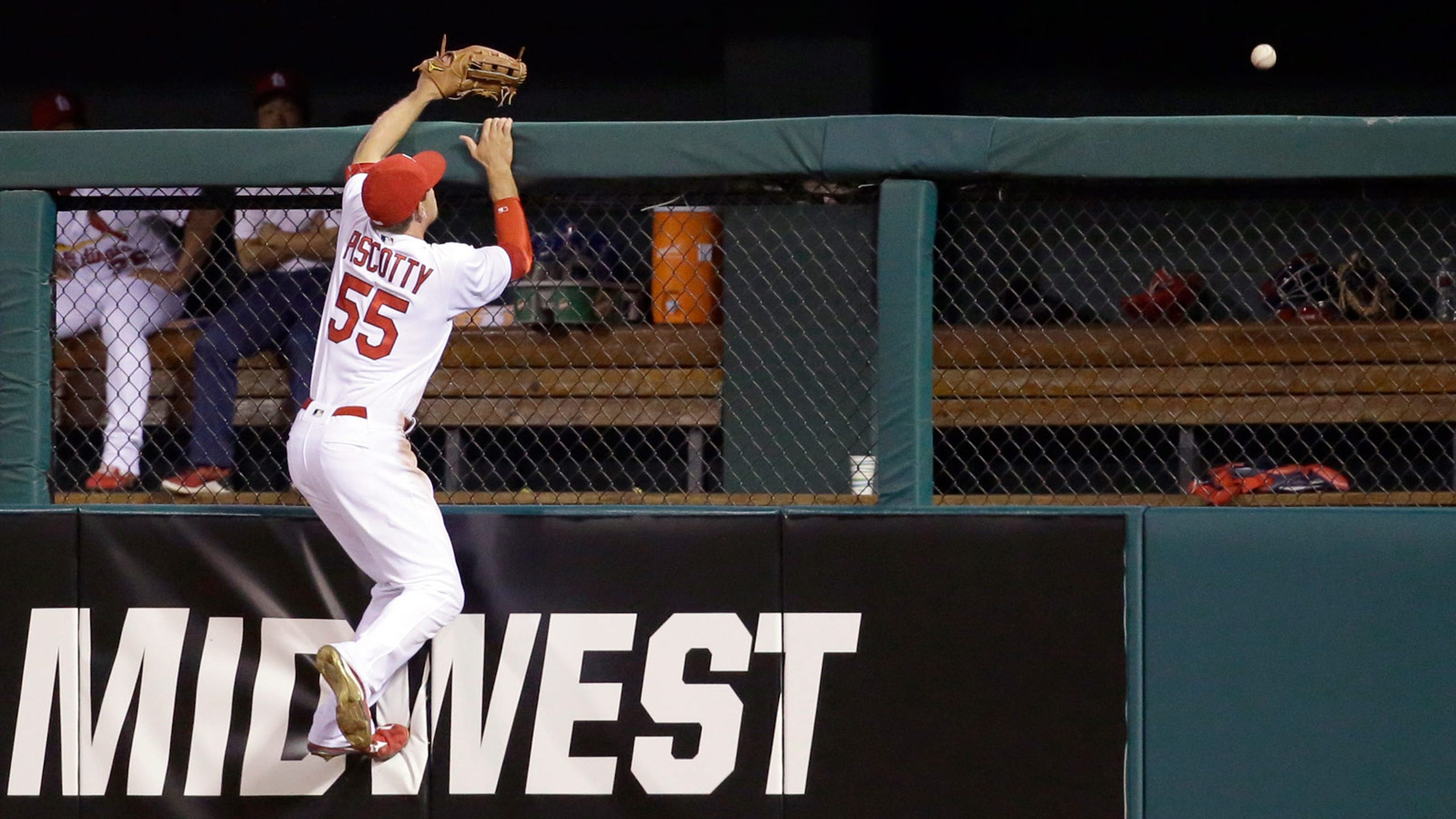 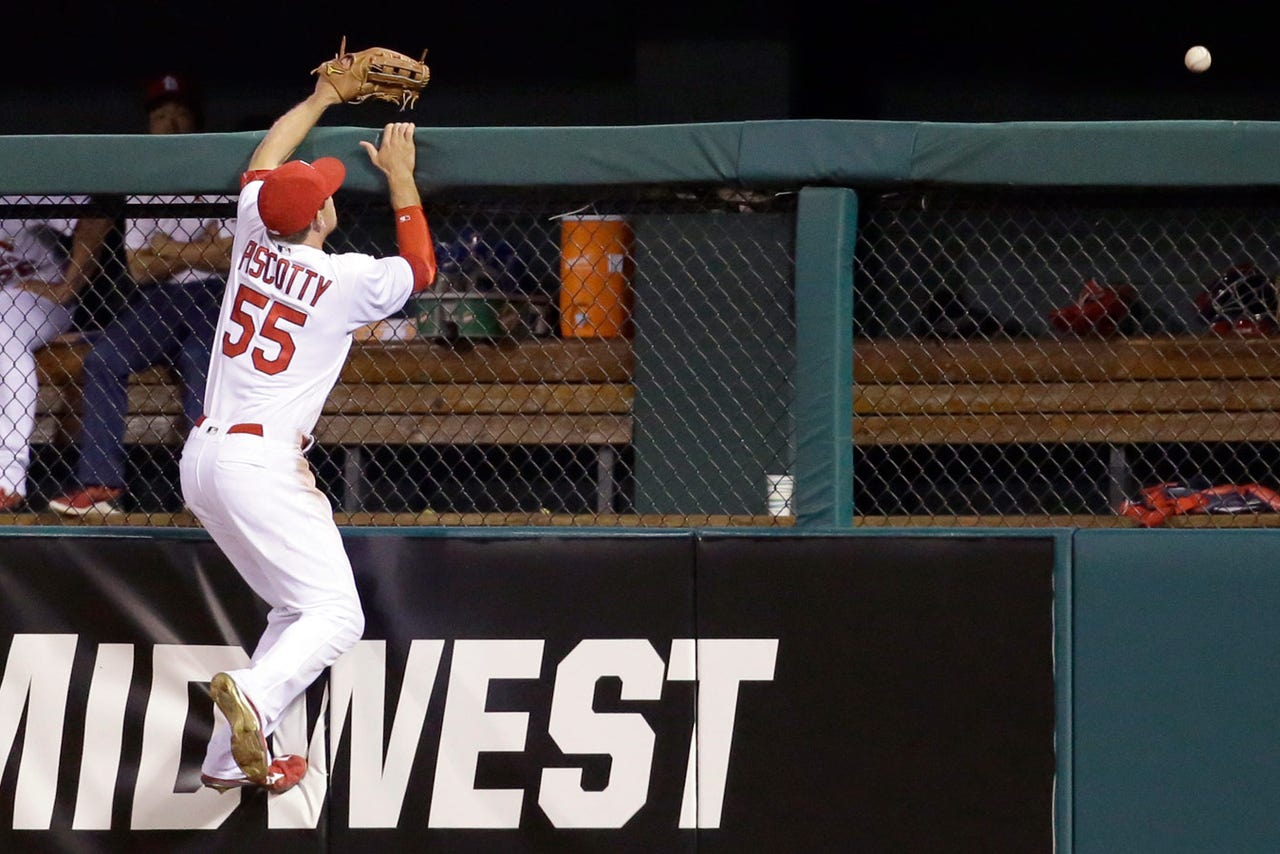 Molina went out to talk to Martinez, who was laboring in the fourth inning Friday against the Pittsburgh Pirates. A moment later, the trainer came out and Martinez's night was done.

"That one particular pitch when Yadi went out, looked like he kind of hesitated and something just looked odd," said Cardinals manager Mike Matheny, whose team lost 4-2. "We saw it too and Yadi had a opportunity to talk to him and realized something just wasn't right."

Martinez (4-2) was feeling the lingering effects of the flu. Officially, he left the game with fatigue and will be re-evaluated tomorrow.

"I started coughing a lot and I felt like it was starting to catch up to me, but then when the game was going on and on and on, I felt like I got weaker and it was like I'm not going to do it anymore," Martinez said through an interpreter. "My main goal is now is not hurting my team."

Jung Ho Kang made the Cardinals feel the pain, hitting two home runs off of Cardinals relievers. Kang, playing in his first game since suffering a knee injury last September, ripped the first pitch he saw from Tyler Lyons into the right field bullpen for a two-run homer to give the Pirates a 3-0 lead in the sixth. Kang followed with a 427-foot homer into the upper deck in left in the eighth off of Kevin Siegrist.

"I don't need to give him a thumbs up or a thumbs down or thumbs sideways like we do with the replay right now," Hurdle said. "We're going to plug him in the lineup and let him go. He was definitely on time the last two at-bats."

Francisco Liriano (3-1) improved to 4-0 with a 2.07 ERA in six career starts at Busch Stadium. Liriano fanned 10 through seven innings for the 24th career double-digit strikeout performance of his career.

He set the tone by striking out two straight to bail Martinez out of a one out, bases loaded jam in the fourth.

"He did a great job in that situation," Matheny said. "Carlos started it by getting that pop up with the bases loaded. We were in a mess and to come in and get two big strikeouts straight from the pen with the bases loaded, that's a great job. They did a terrific job all the way across and one guy got us a couple times and today it hurt."

Marte's stolen base in the second inning was the first swipe off of Martinez in 36 innings this season. Only two runners stole bases in seven attempts against Martinez last season.

"They say that I'm a little bit ahead of schedule," Pena said. "I wasn't expecting to hit this soon and for me to go out there and hit the way I did, I felt like a 20-year-old again."