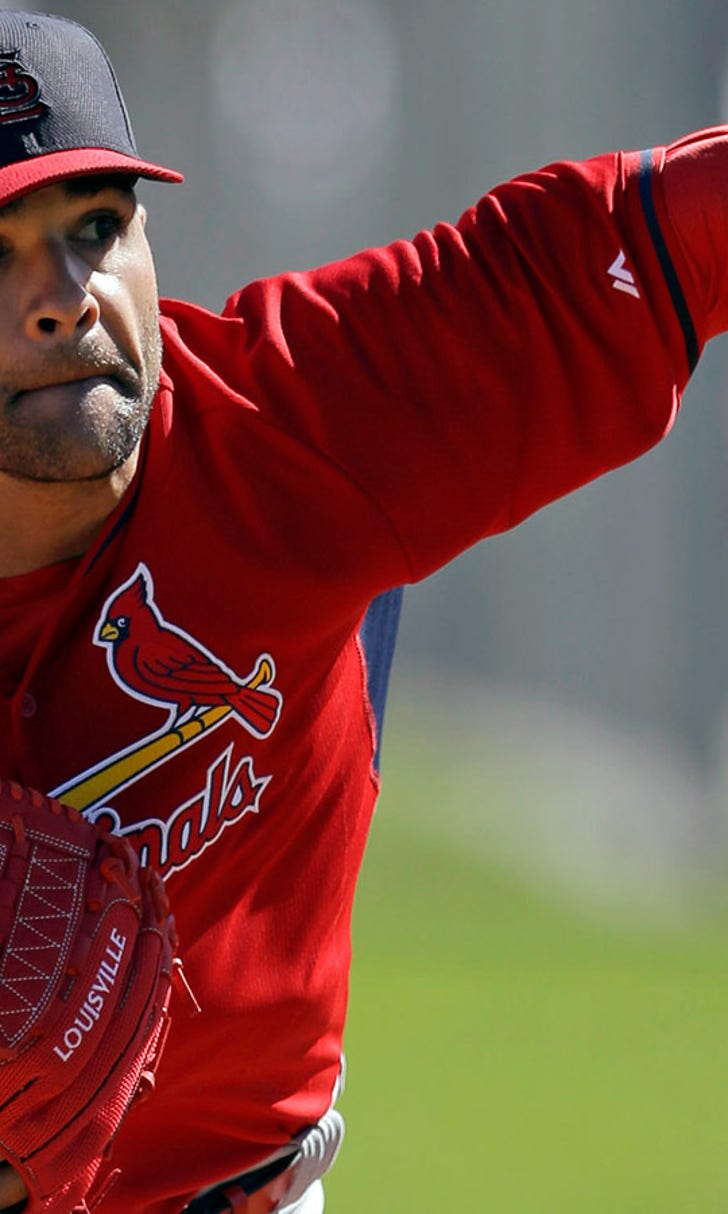 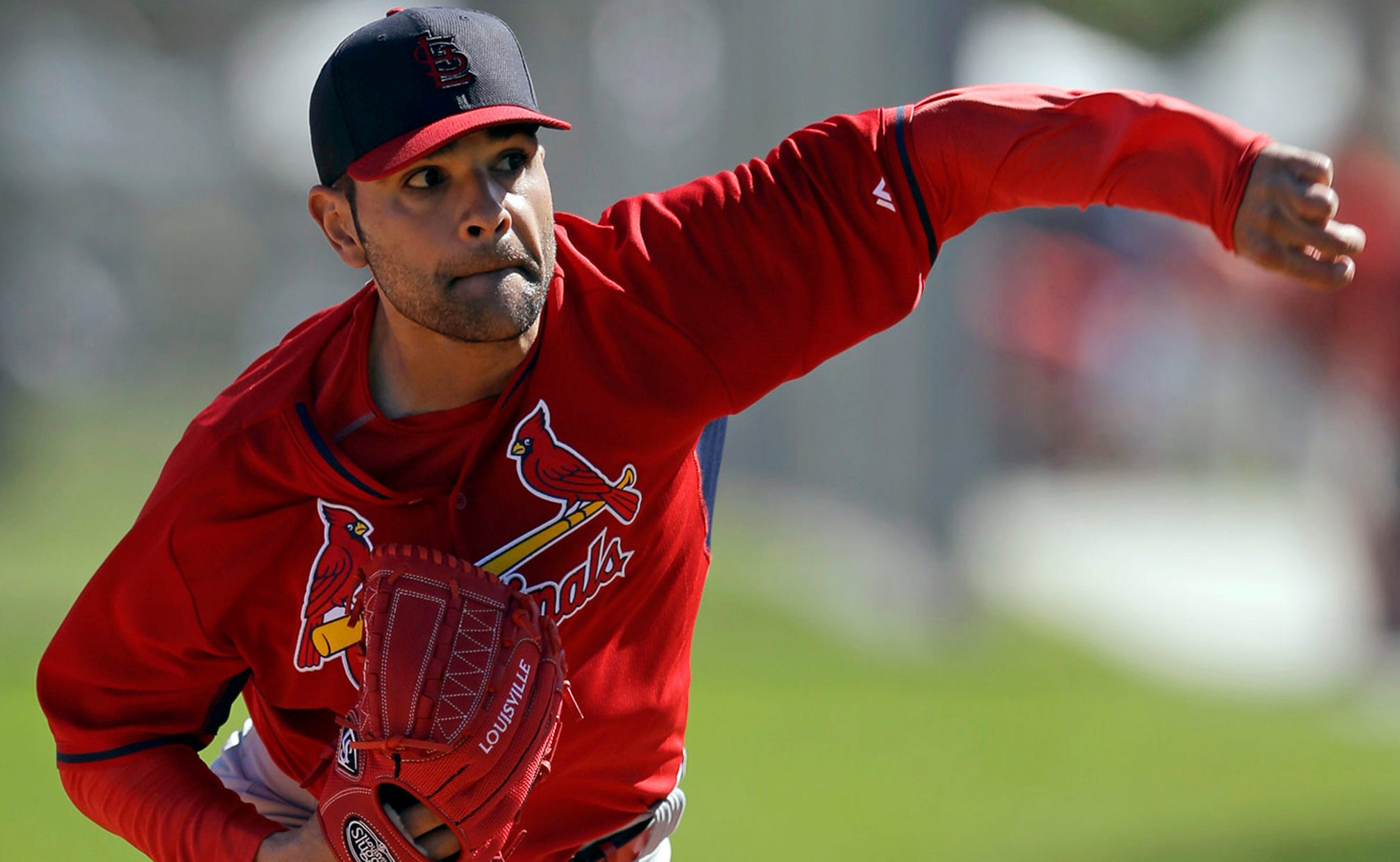 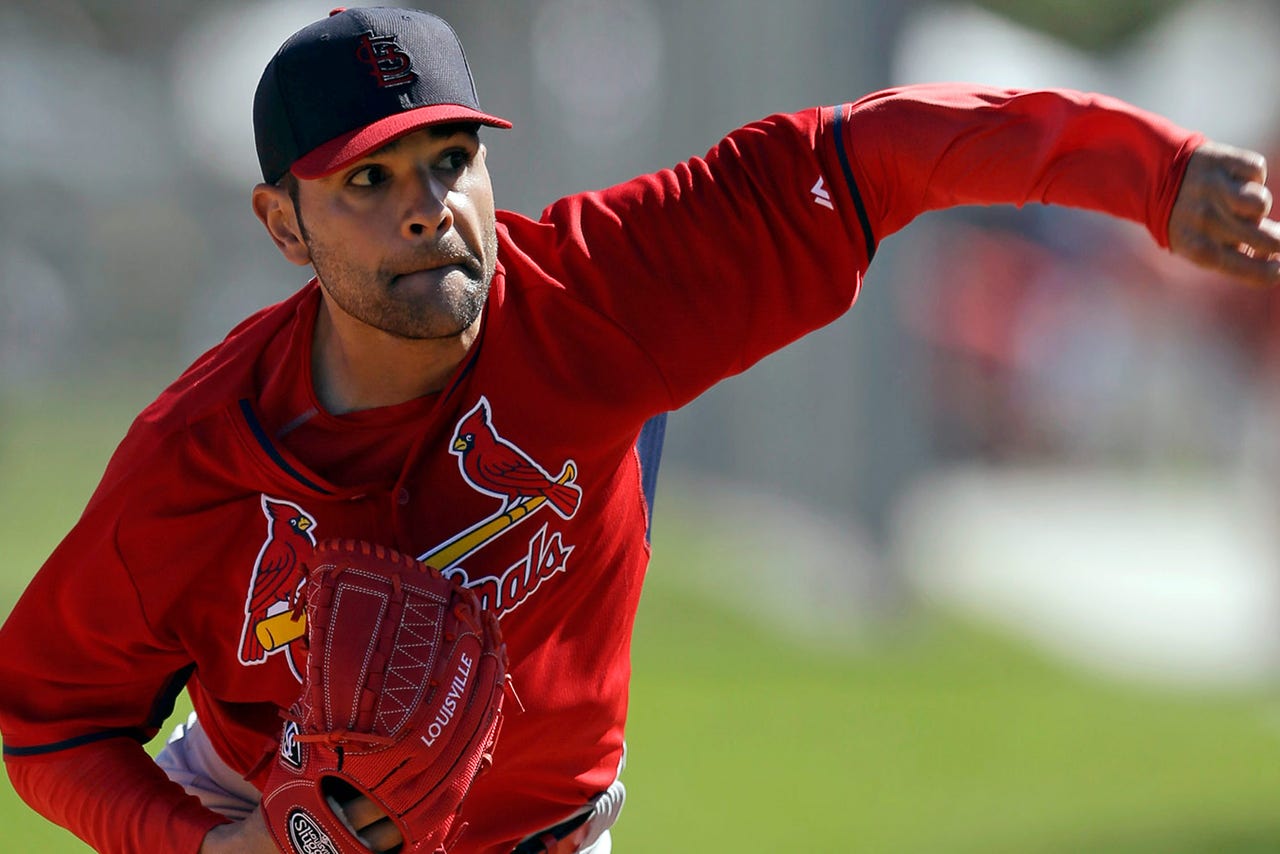 ATLANTA -- St. Louis Cardinals left-hander Jaime Garcia does not appear seriously injured after being struck on the elbow by a pitch during a rehab start in the minors.

General manager John Mozeliak said Monday that Garcia had some significant swelling right after the game, but it had "gone down quite a bit" by morning.

Garcia has been on the DL all season with an injured shoulder. He was hit on the left elbow while batting Sunday with Double-A Springfield, forcing him out of the game after two innings and 28 pitches.

Speaking before the Cardinals played in Atlanta, Mozeliak said Garcia may just need a few days off. The team is hoping he can pitch again by next Sunday or Monday.