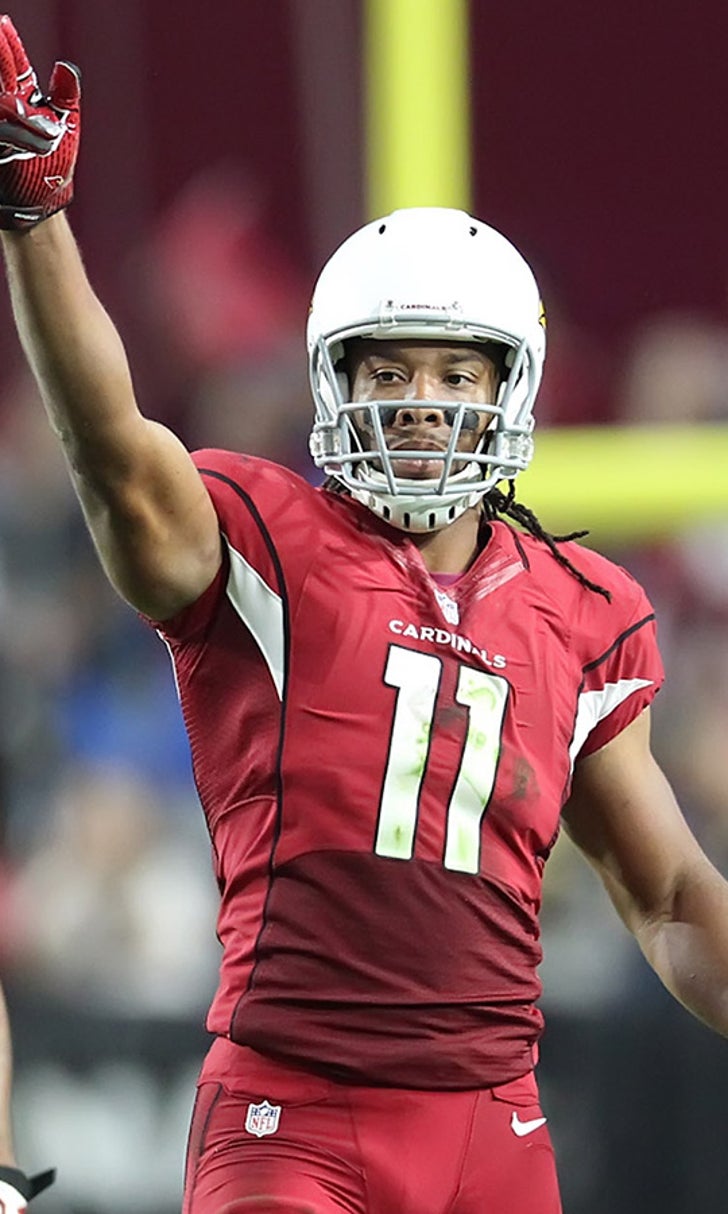 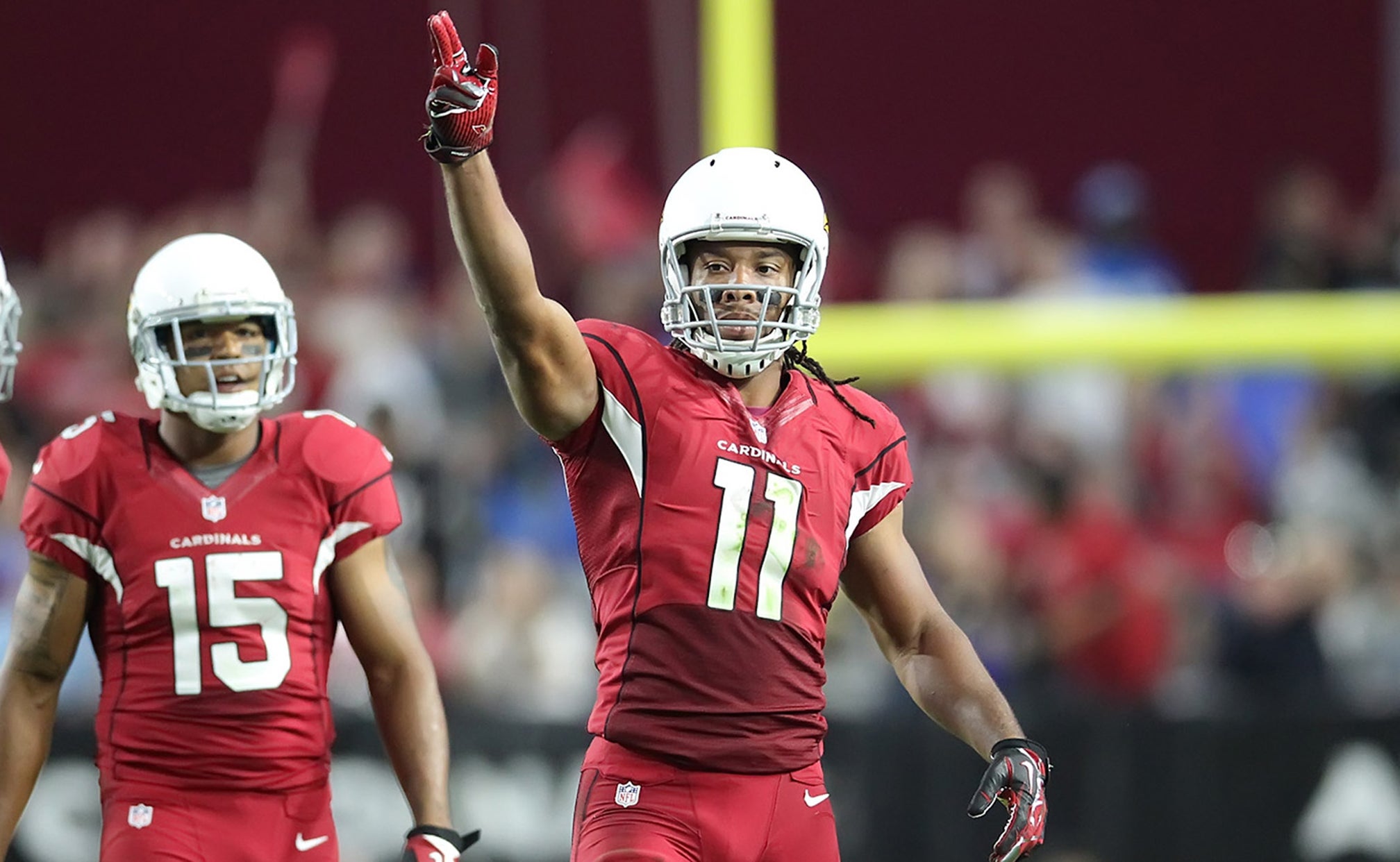 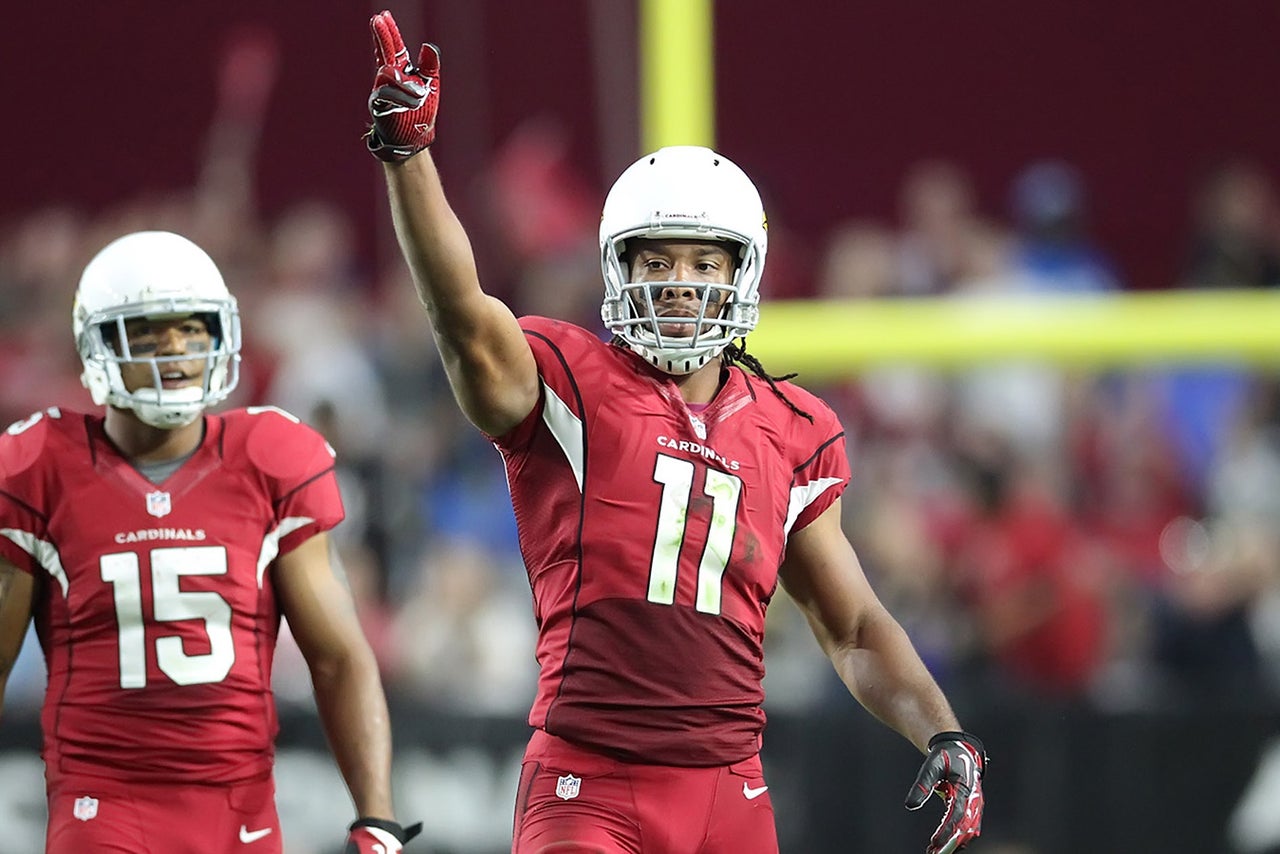 Fitzgerald suffered a Grade II MCL sprain in his left knee in last Sunday's 14-6 win over Detroit. He left the game in the first half, but returned, played the entire second half and caught a pass for the first down that clinched the win.

Fitzgerald did not practice this week but has a history of playing through injuries.

"Practice at his age right now is overrated sometimes," Arians said. "Sometimes it can be good for you."

Arians said the decision will come down to whether Fitzgerald can help the team, not hurt it, either through ineffectiveness or re-injury.

Fitzgerald doesn't want to miss the game given its implications to the NFC West and overall NFC races. The Cardinals lead the Seahawks and 49ers by three games in the division with six games to play. They also have at least a two-game lead over every NFC team for the No. 1 seed.

"I just take care of myself and try and be ready to go every week," Fitzgerald said Wednesday. "It's a rough game, a rough business. You see every week someone is getting dinged up, banged around. It's not like I haven't played through a lot of different things."

Fitzgerald leads the team with 46 catches for a team-high 658 yards.

MVP Watch: Wilson Bolsters Case
Just how good is Russell Wilson? Even in a bye week, the Seahawks quarterback strengthened his claim for the MVP award.
4 hours ago

Ice Cube Joins the Club
This week, 'Club Shay Shay' welcomed in the legendary Ice Cube to discuss his rise to stardom and social activism.
5 hours ago

Quarterback Query
Sunday's demolition at the hands of the Pittsburgh Steelers has many questioning Baker Mayfield's fit in Cleveland.
6 hours ago
those were the latest stories
Want to see more?
View All Stories
Fox Sports™ and © 2020 Fox Media LLC and Fox Sports Interactive Media, LLC. All rights reserved. Use of this website (including any and all parts and components) constitutes your acceptance of these Terms of Use and Updated Privacy Policy. Advertising Choices. Do Not Sell my Personal Info