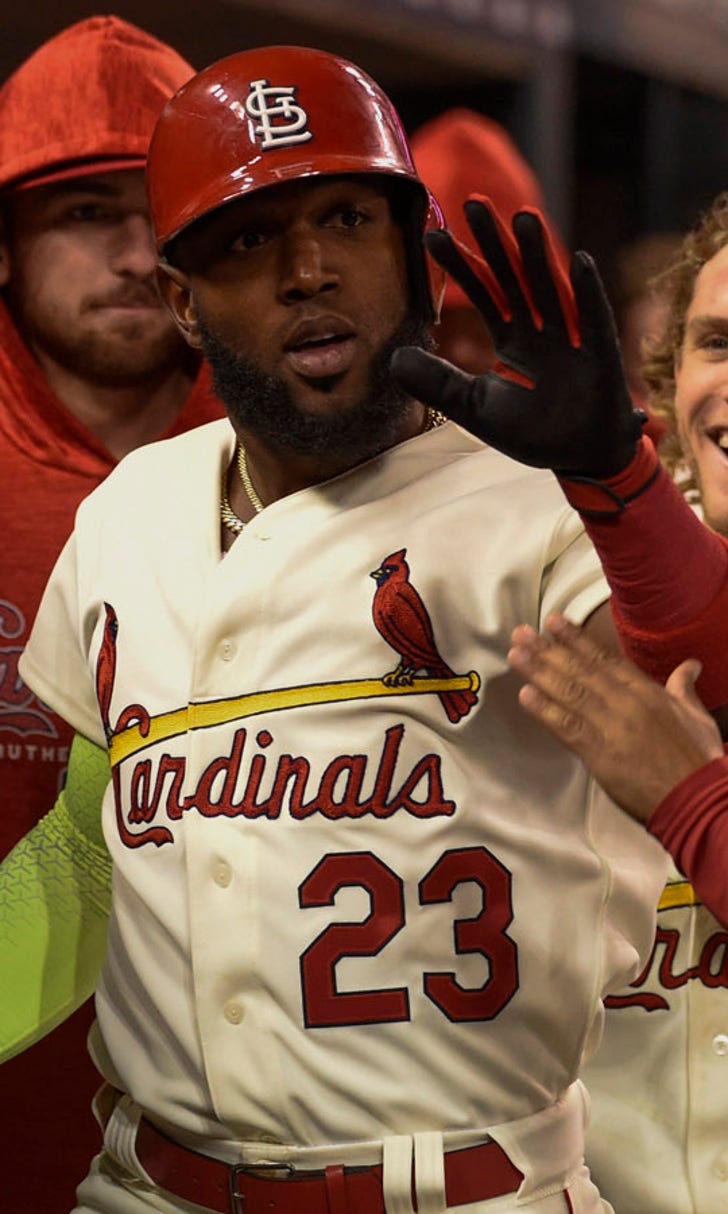 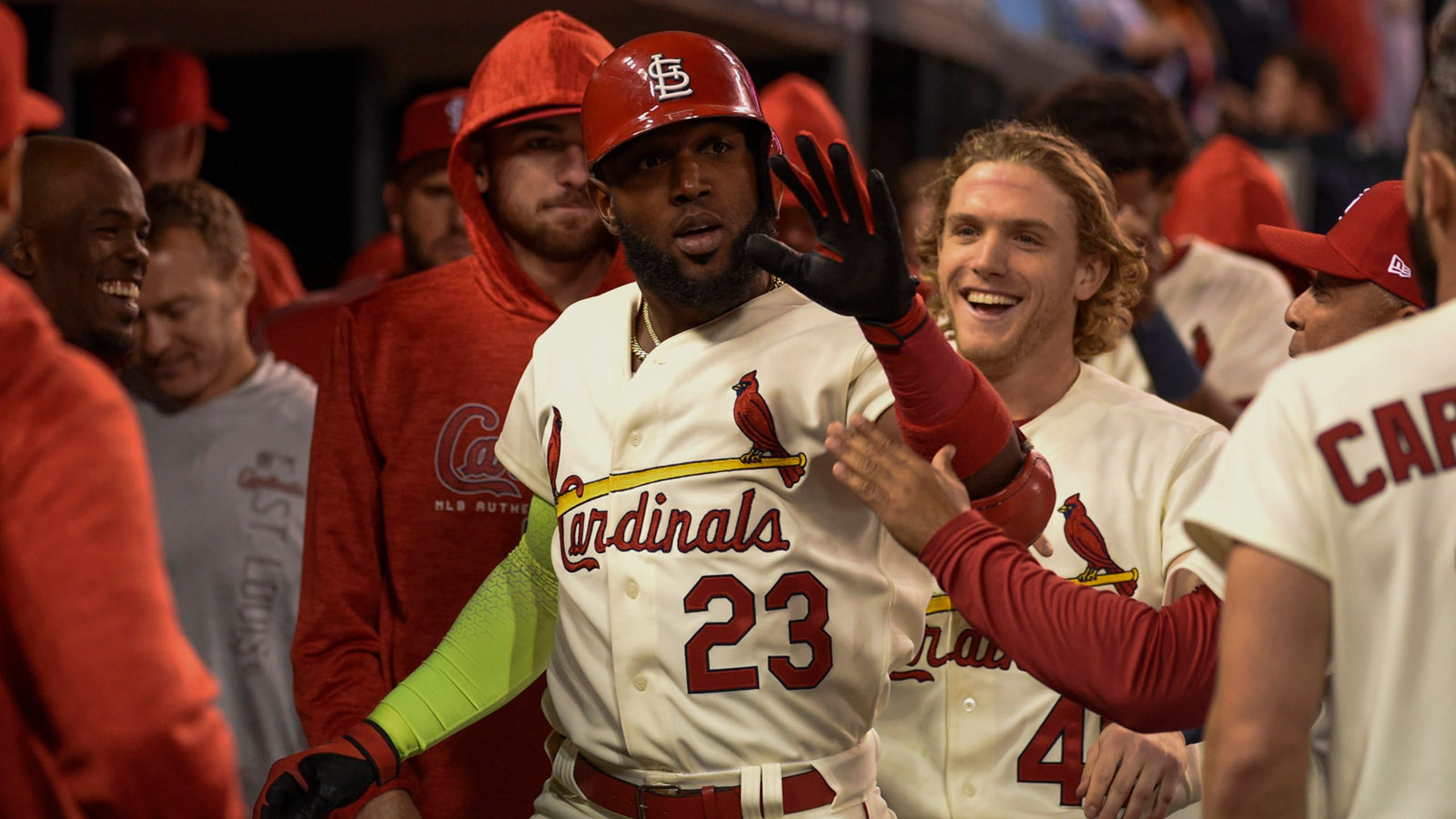 Cardinals will be cautious with Ozuna's recovery from shoulder surgery 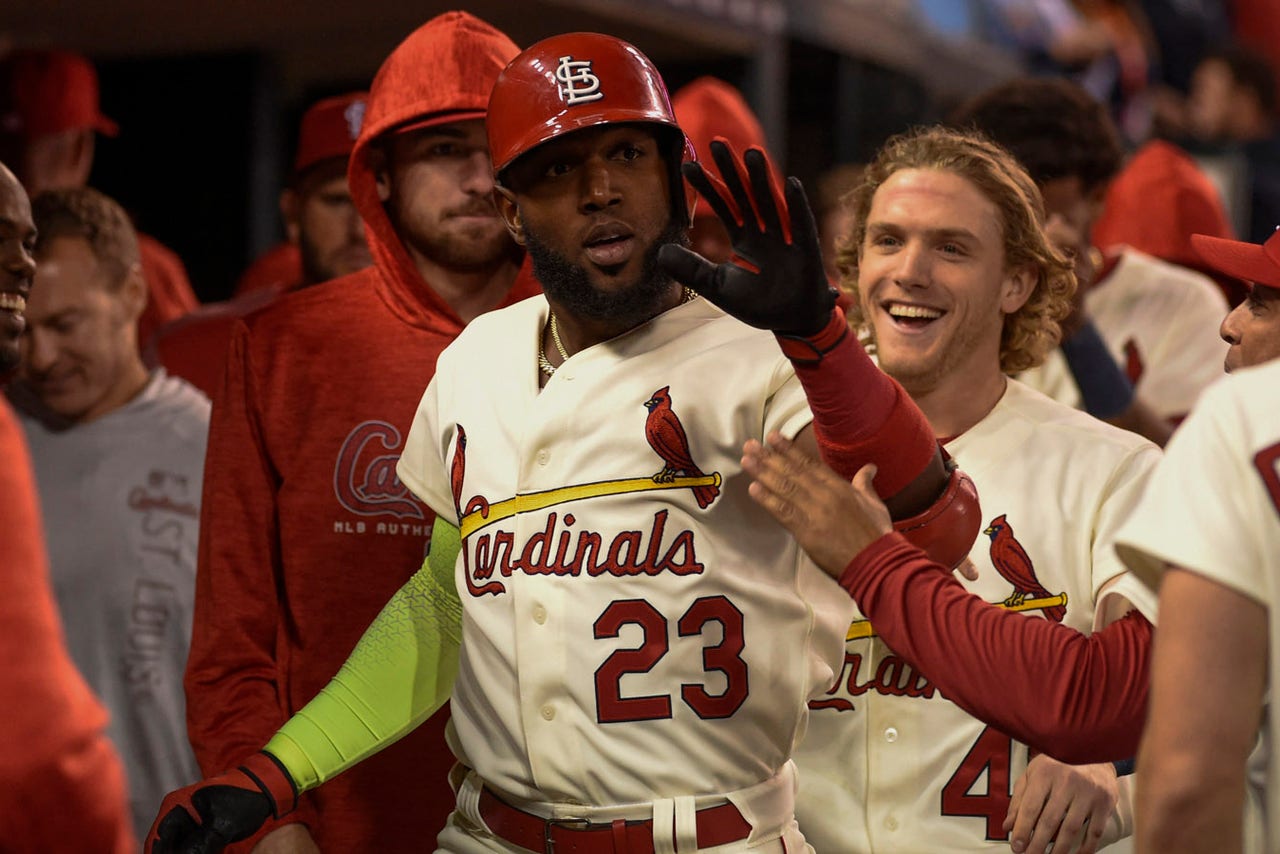 JUPITER, Fla. — St. Louis Cardinals left fielder Marcell Ozuna will be on a limited throwing program to start the spring but is expected to be ready for Opening Day, manager Mike Shildt said Saturday.

Ozuna underwent offseason shoulder surgery and is still in the rehabilitation process.

"Just making sure that he's being stretched out, healthy and moving forward," Shildt said. "But his program has been nothing but positive feedback, has been great, and he's feeling good."

Ozuna will serve mostly as a designated hitter once Grapefruit League play begins. He'll be eased back into left field as the spring schedule progresses.

Shildt isn't at all worried that the slugger won't be ready when the Cardinals open the season at Milwaukee on March 28.

"Hasn't caused me (to lose) a wink of sleep," Shildt said.

Like Ozuna, Molina will likely DH for the first few weeks of spring games.