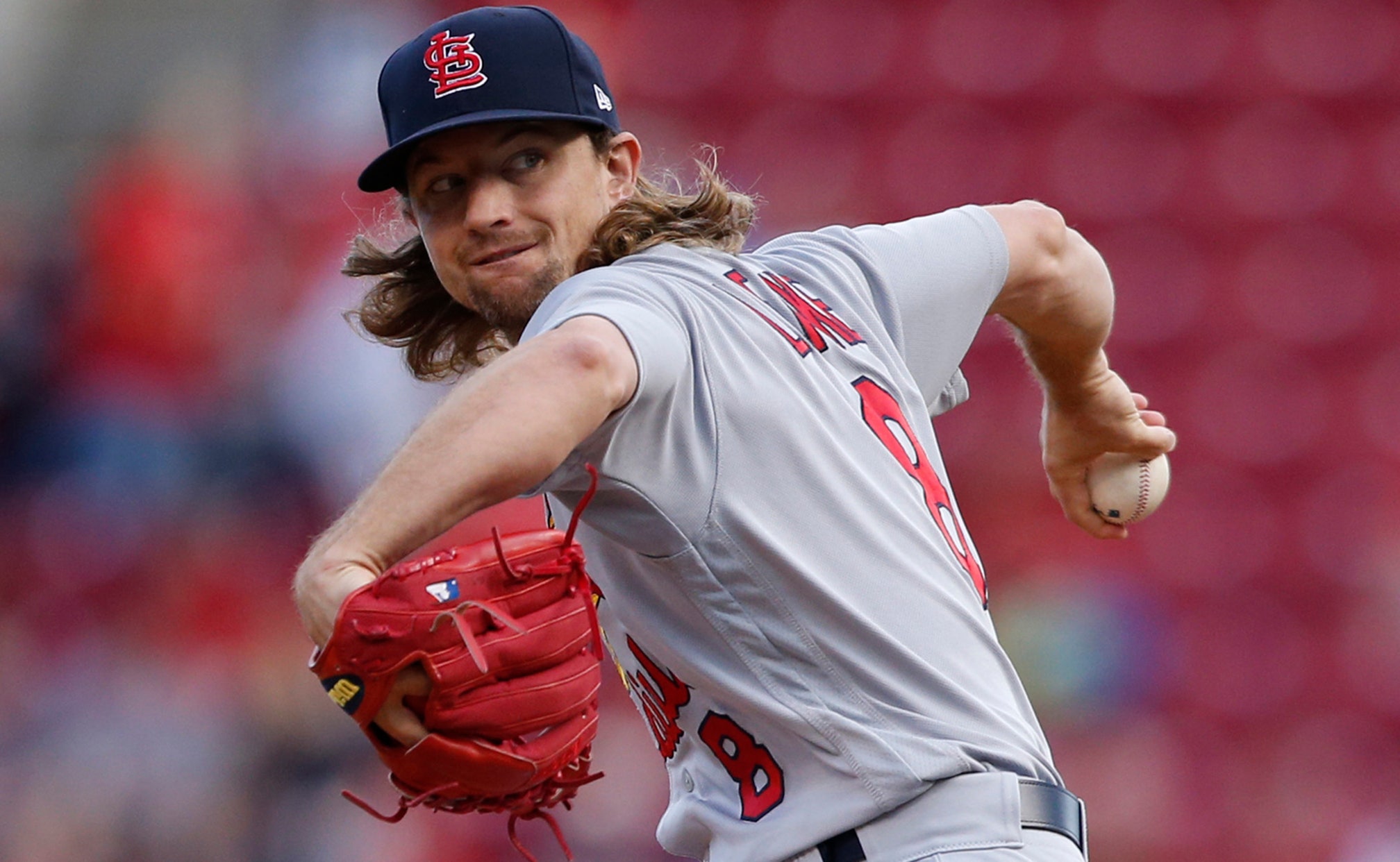 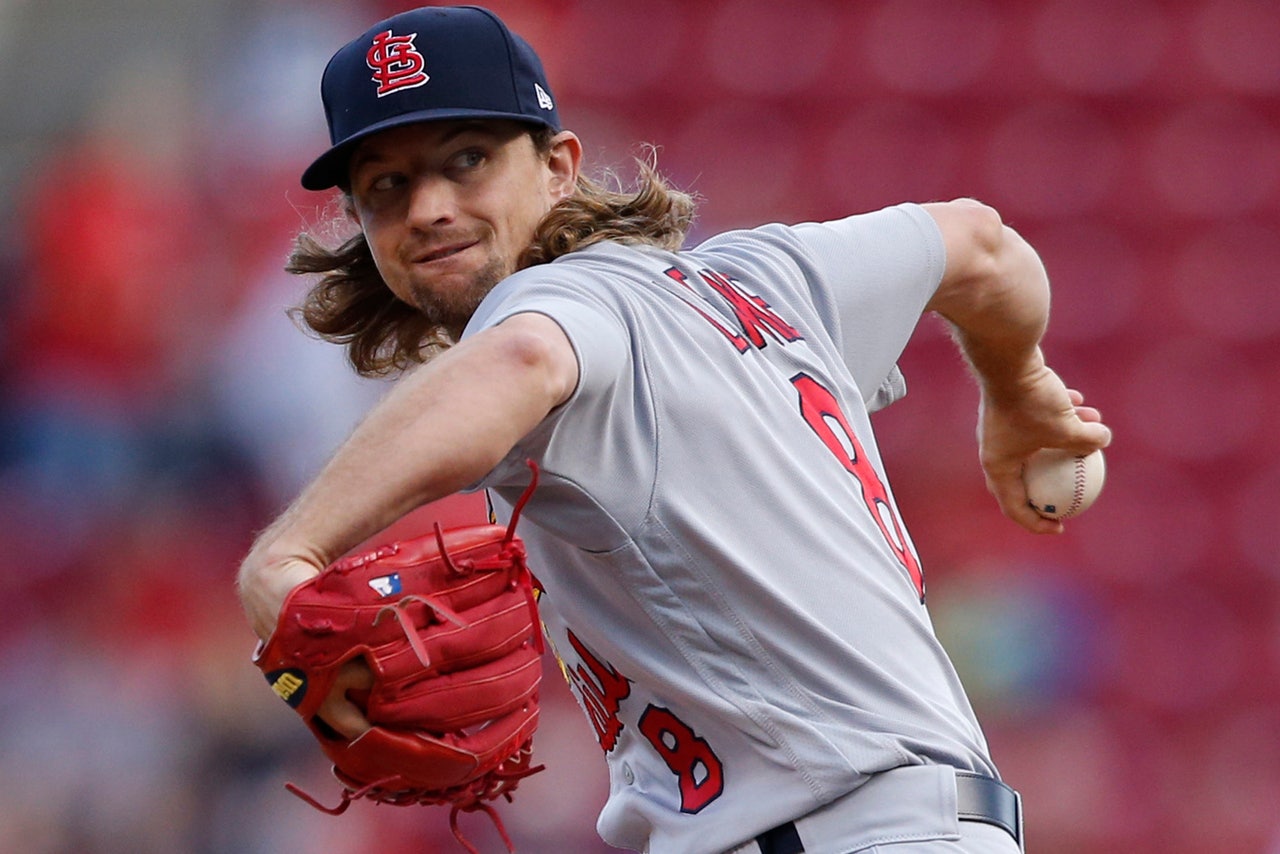 In the deal, the Cardinals also sent $750,000 in international cap space for the current international signing period to the Mariners. St. Louis also will send Seattle $17.5 million to cover a portion of the $55.6 million Leake is guaranteed during the remainder of a five-year, $80 million contract through 2020.

Ascanio, 21, is a switch-hitter who was signed by Seattle as an international free agent from Venezuela at age 16 in 2012. He has a career batting average of .240 with 15 home runs and 158 RBIs in 425 minor league games.

Ascanio, who has batted .217 with nine homers and 44 RBIs in 111 games this season between one Triple-A and two Class A clubs, is expected to be assigned to the Class A Palm Beach Cardinals.

The Cardinals will need to add a player to the 25-man active roster.