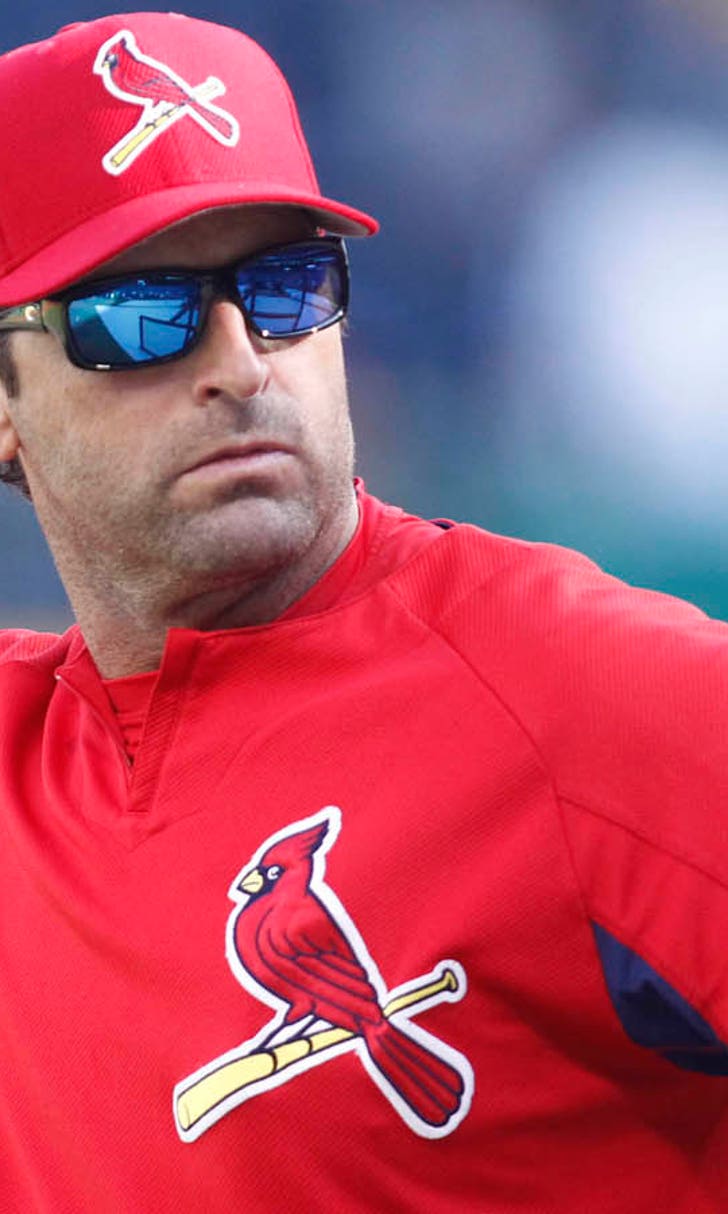 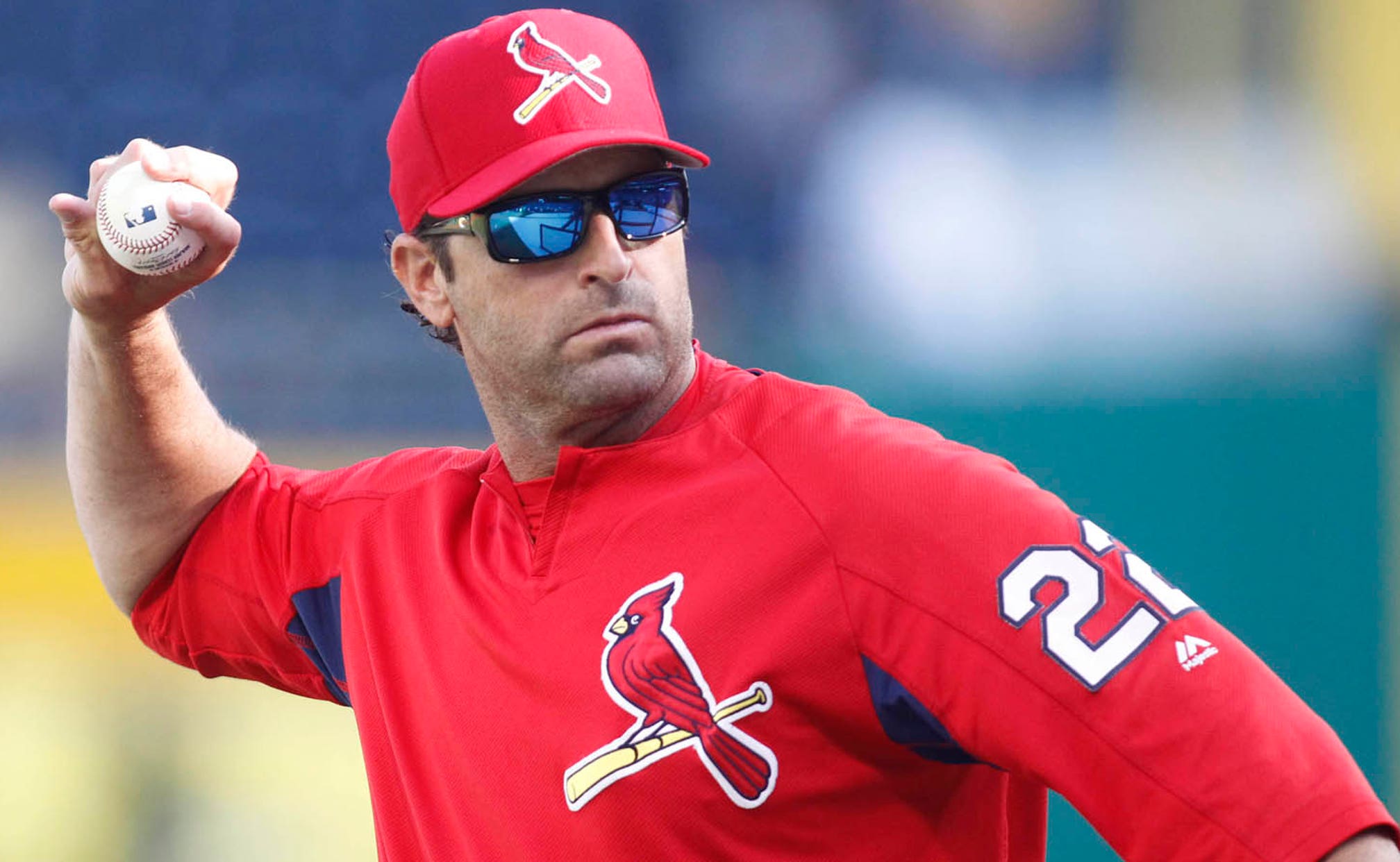 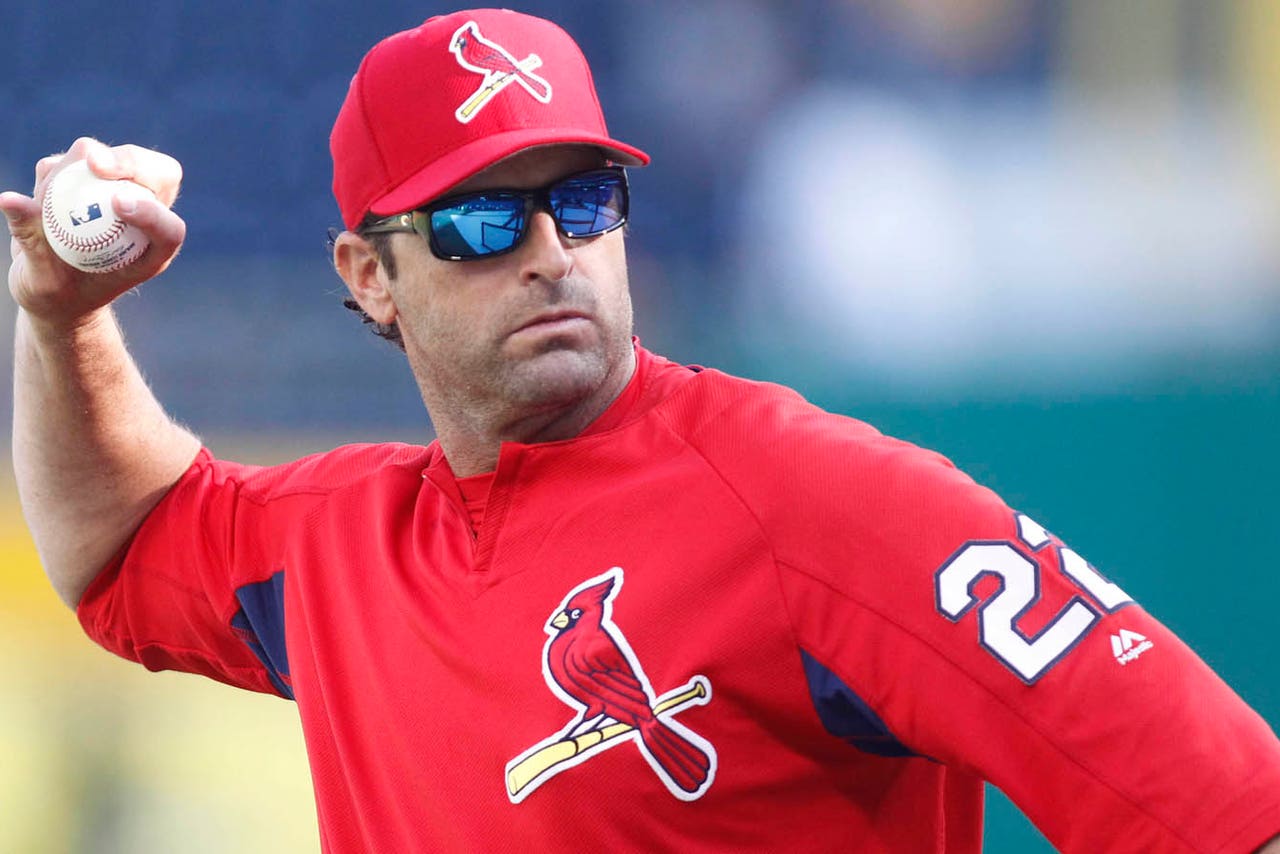 MILWAUKEE -- St. Louis Cardinals manager Mike Matheny believes his team can maintain a winning mindset as it enters a brief two-game series against the Brewers on Tuesday night at Miller Park.

The Cardinals (65-65) are five games behind the NL Central-leading Chicago Cubs and 2 1/2 games behind second-place Milwaukee. They are 5 1/2 games off the Colorado Rockies' pace for the league's second wild card.

Despite their sporadic play, they are still holding onto postseason hopes.

"We have to continue to push and think this is the most important game of the year. We can't be more urgent than that," Matheny said. "If you're playing this one like it is the game, the one that's deciding for our club, and if you truly go about it with your preparation, your concentration and your intensity, there's not another level."

Starting the series opener is right-hander Luke Weaver, who is 1-1 with a 2.95 ERA in three career starts against the Brewers. That includes an eight-strikeout effort in a 5-4 St. Louis victory earlier this month in Milwaukee.

Weaver (2-1, 2.31 ERA) was dominant his last time out, tossing seven scoreless innings against the San Diego Padres on Wednesday. He struck out 10 and allowed just three hits and a walk while starting in place of the injured Adam Wainwright.

"We needed that," Matheny said. "He had everything, and then he was able to raise the eye level, he was able to make real nice fastball pitches late in the count. Just an impressive start."

The Cardinals could use more of the same against the Brewers, who became the first team to take a series from the Los Angeles Dodgers in more than 11 weeks. The Brewers took two of three from the Dodgers to finish their nine-game, three-city road trip with a 5-4 mark. 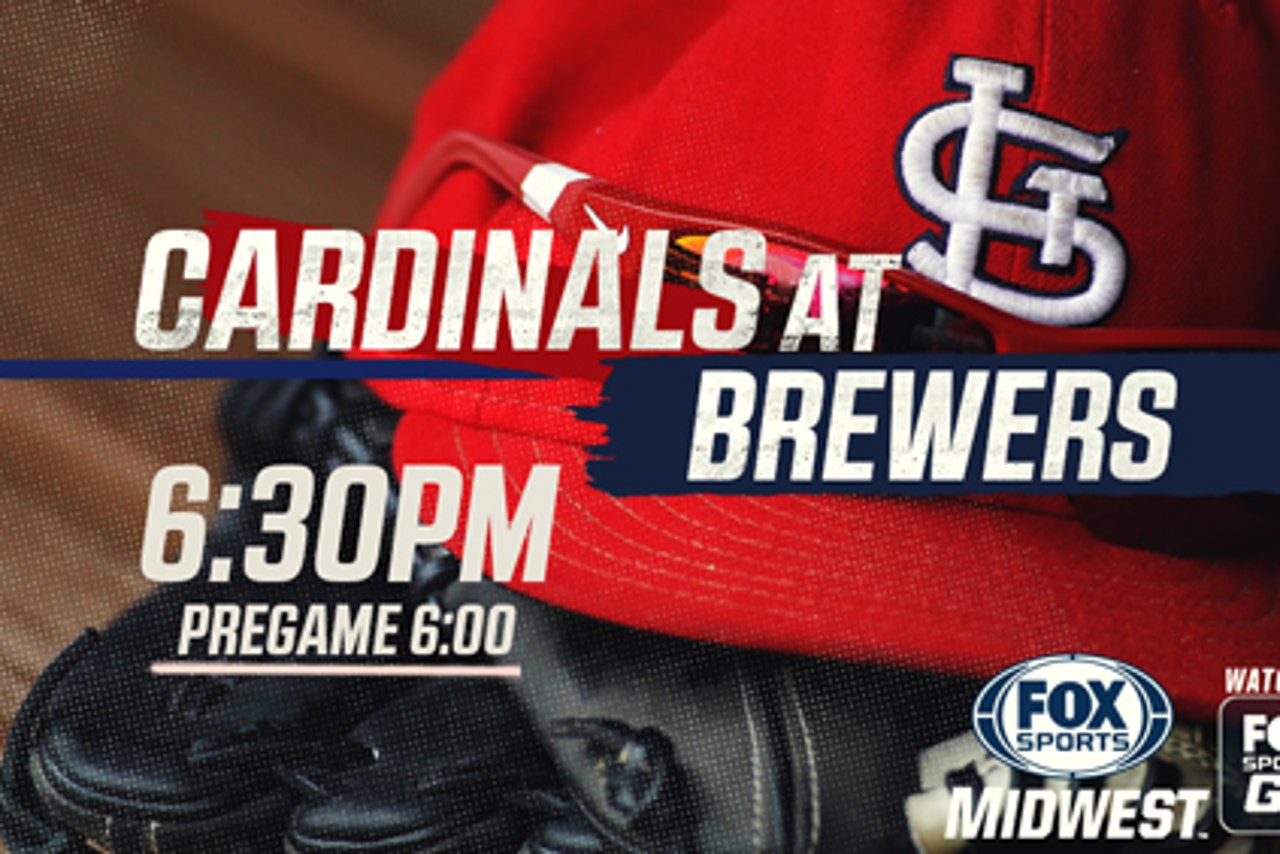 The series with the Cardinals kicks off a stretch during which Milwaukee will face an NL Central opponent in 11 of the next 15 games, with three against the Cubs.

Brewers manager Craig Counsell said his team, which most expected to be a non-factor in another rebuilding season, is embracing the challenge ahead of it. Milwaukee (68-63) sits 2 1/2 games behind the Cubs and three games back of the Rockies.

"We're excited to be playing games that are big games," Counsell said. "That's great. That's awesome. We're loving that. We're thrilled to be in this spot. It's a great spot and a fun spot to be in."

Garza has not completed six innings in any of his past seven starts, but he held the San Francisco Giants to a run and five hits in five innings his last time out.

After the brief two-game set, the teams will meet once more in a three-game series in St. Louis to wrap up the regular season. The Brewers are 7-5 against the Cardinals this season as they look to win a season series with the Redbirds for the first time since 2011.