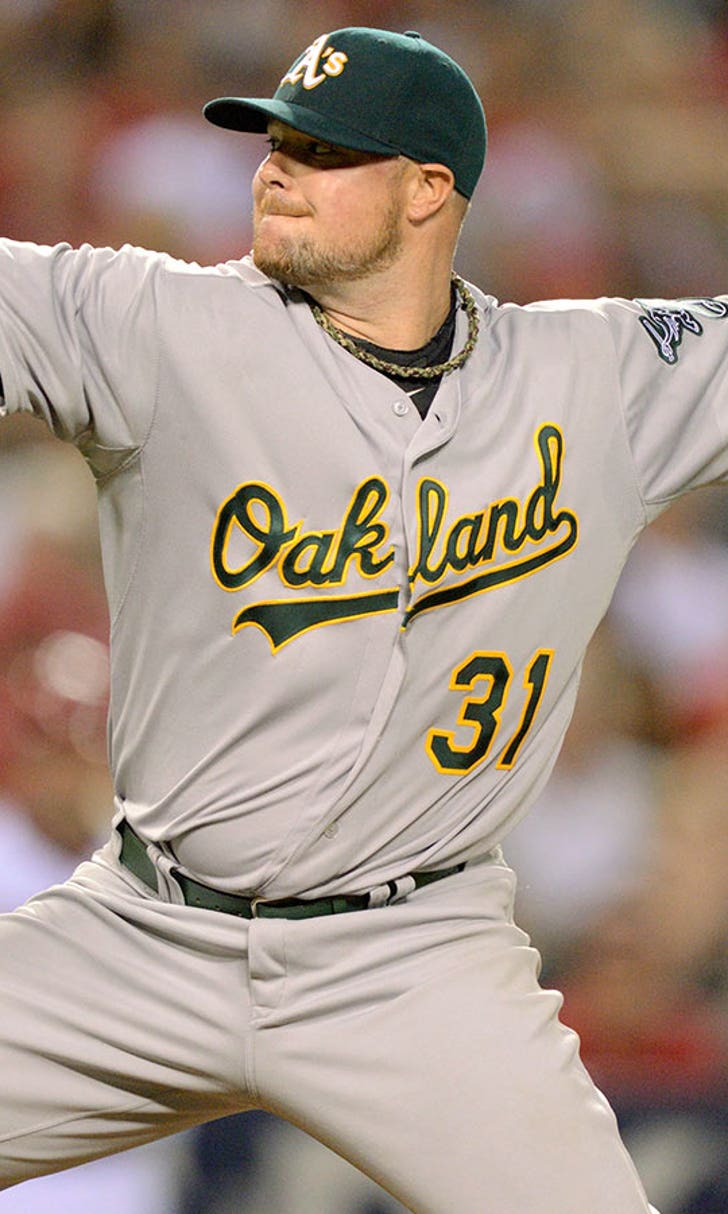 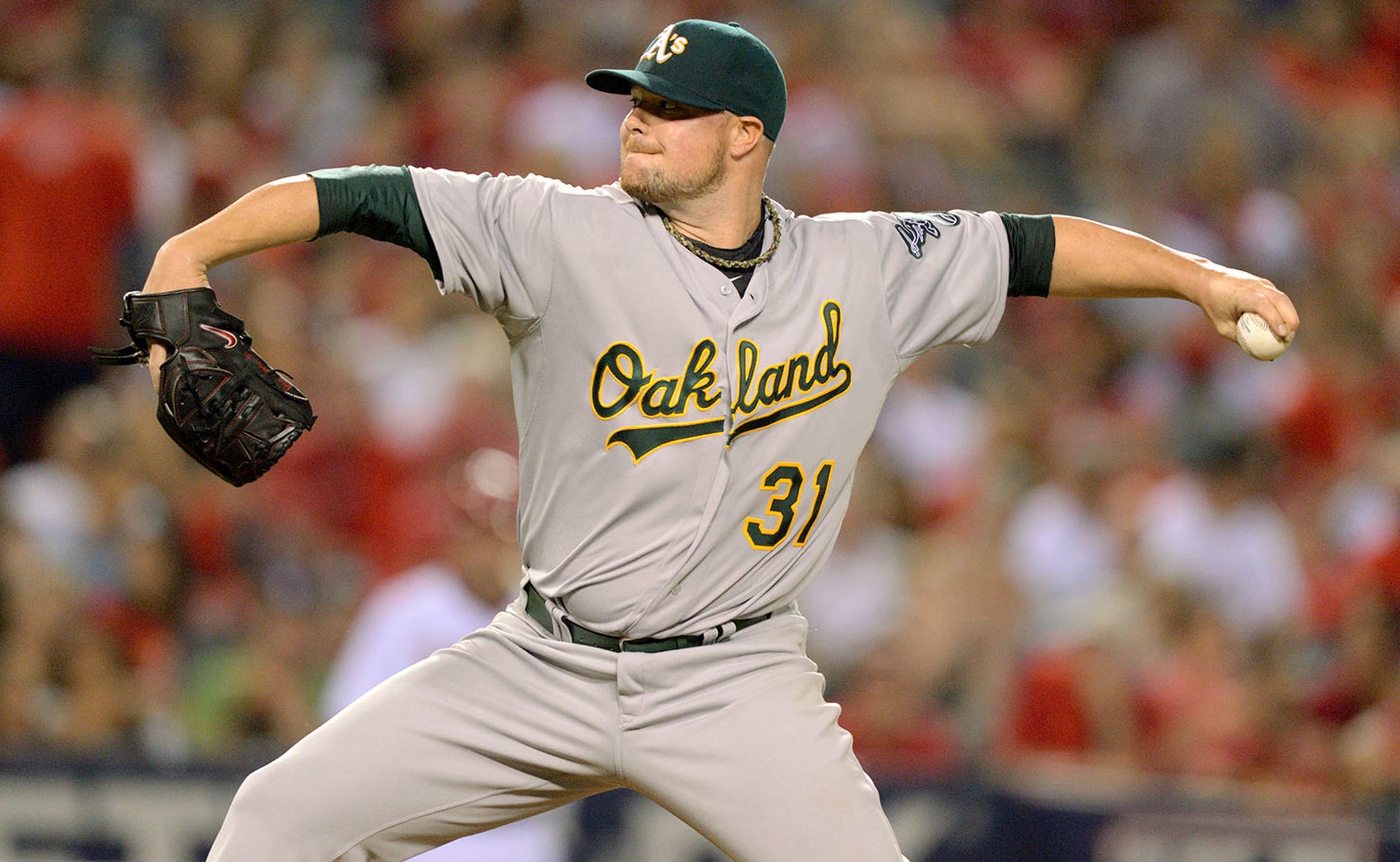 previous story
Tulsa upset by Southeast Oklahoma State 69-66
next story
Carla Esparza: The Ultimate Fighter only worth it if I win the title

Cardinals respect Cubs' moves but see no reason to counter them 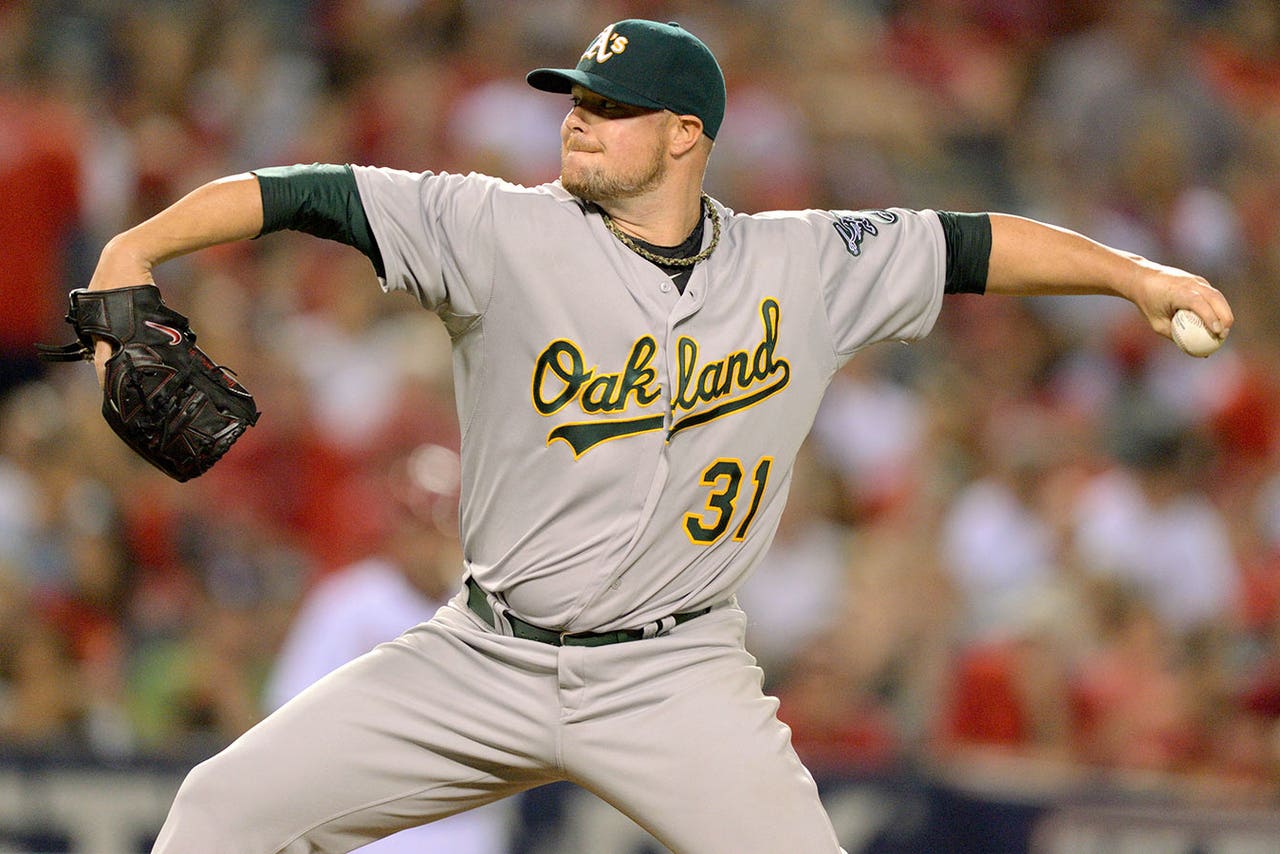 SAN DIEGO -- When word spread late Tuesday that Jon Lester was heading to the Cubs, the lobby at the Winter Meetings was abuzz. Part of the excitement was that the sweepstakes finally had ended and the pitching market would be unplugged. But more than that, the Cubs signing Lester made a significant statement: The Chicago Cubs are on the rise, and rapidly.

As their longtime rivals in St. Louis quietly watched the Cubs steal the thunder at the Grand Hyatt, it would not be unreasonable to think they would want to make a splash of their own.

But no. The Cardinals did not quite shrug after the Cubs had added a top lefty to their rotation with a six-year, $155 million deal, but they certainly didn't seem too concerned.

When he heard the news, was there any part of general manager John Mozeliak that felt even a little like doing something to counter the Cubs?

"No," he said calmly Wednesday afternoon, shrugging his shoulders.

"When you watched their club play last year, you knew they were trending upward," Mozeliak said. "Their offseason moves have made them stronger. But we try to focus on our own club and not what our competitors are doing."

When Theo Epstein took over the Cubs after the 2011 season, he talked about a five-year plan of building a club that would not just end the franchise's century-plus-old World Series drought, but would contend year after year. Kind of like where the Cardinals have been for pretty much the past 15 years. But now the Cubs, who still have a long way to climb after winning 73 games, appear to be on the cusp of contention a year ahead of schedule.

"They've been very candid on their strategy," Mozeliak said. "Has it been accelerated a year by new opportunities they may have not thought were going to be available? Possibly. As an outsider looking in, they certainly have their foot on the pedal."

Which is fine and dandy with the Cardinals. They consider the Cubs another worthy rival in a deep division that not that long ago was considered the weakest in the game. Four years of sending at least two teams to the playoffs has changed that perception. And now the only team among them that hasn't reached the postseason in this four-year stretch is poised to join the party.

"Anytime your division is getting stronger, it's good," Mozeliak said. "For many years, I think the National League Central was not looked upon as one of the big ones. Our success over time has brought some credibility to the division.

"Look at every club. Cincinnati gets healthy, they're going to be stronger. Look at Pittsburgh and they've added. Milwaukee was good last year and I don't think they have any huge losses. People look at our division as there's no easy day when you play the Central."

Playing the Cardinals figures to be at least as tough as it has been, too. "They realize we've improved, too," manager Mike Matheny said about a team that's added right fielder Jason Heyward and relievers Jordan Walden and Matt Belisle.

Keeping the focus on themselves is the right way for the Cardinals to go about their business. But the Cardinals can be sure the Cubs have an eye on them.