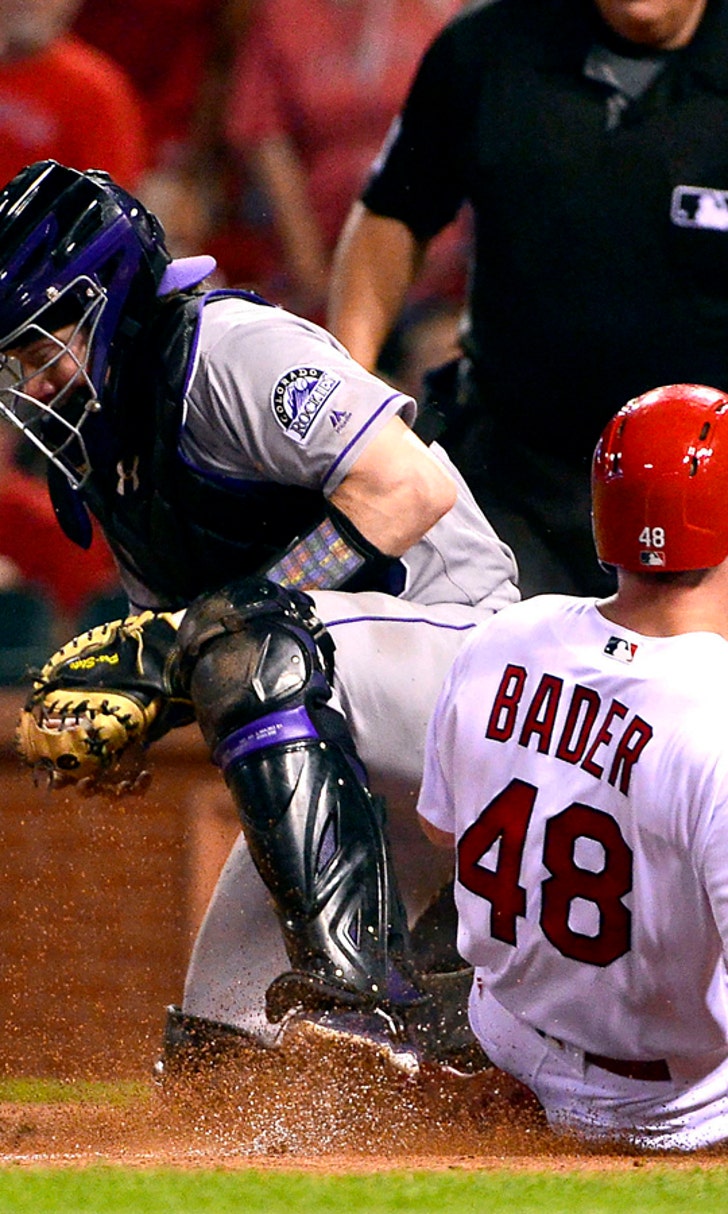 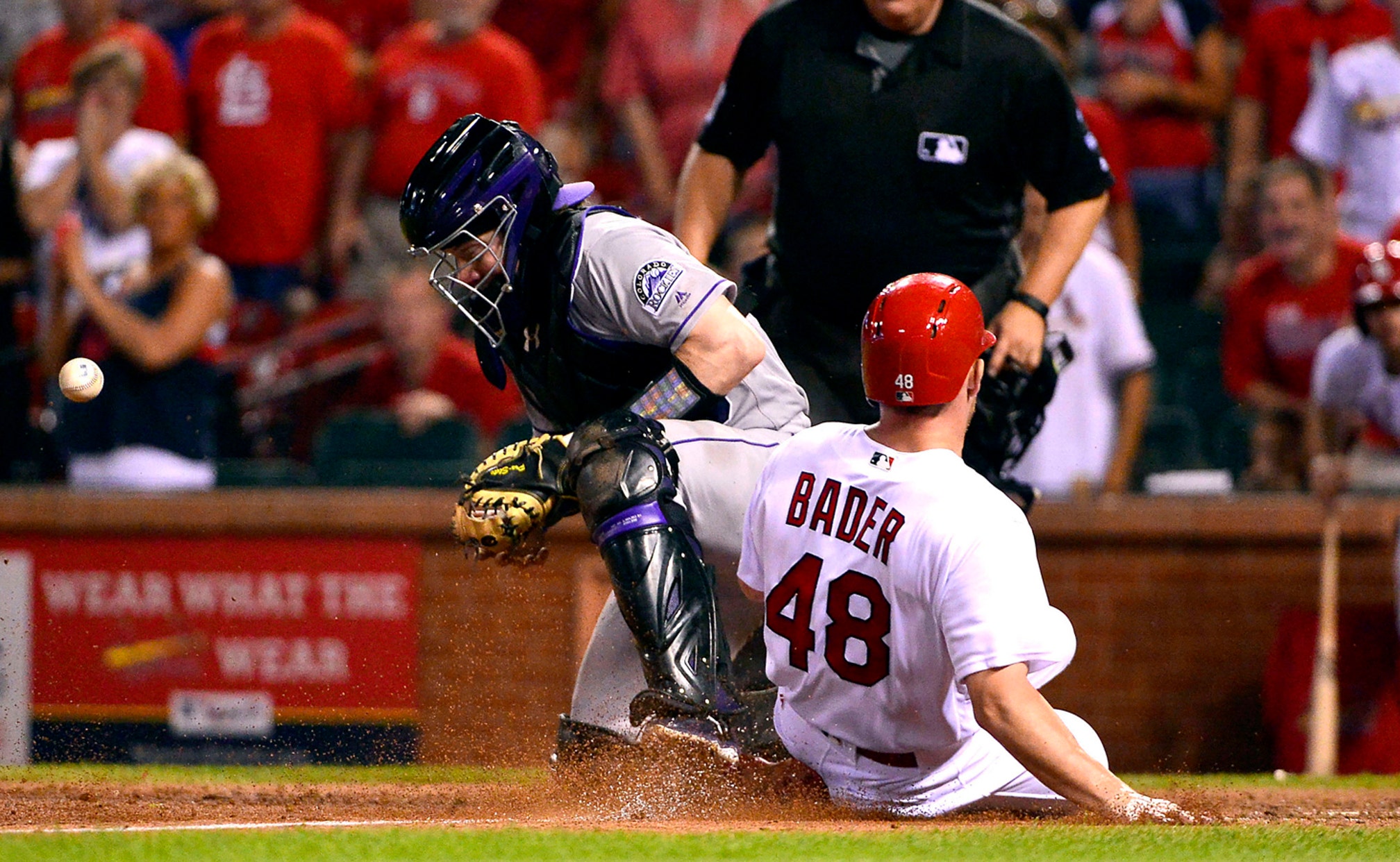 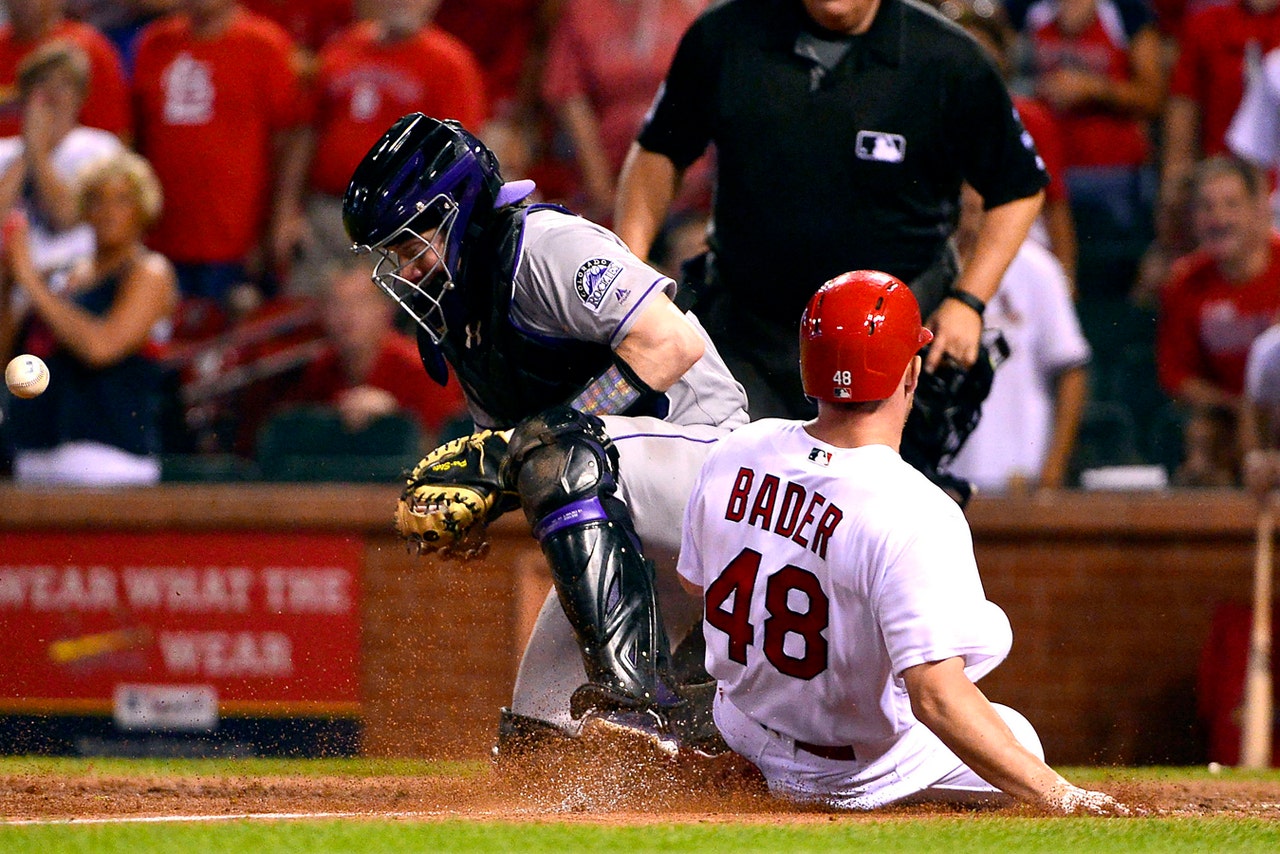 Jack Flaherty was a given; he'd already been announced as the St. Louis Cardinals' starting pitcher Friday night in San Francisco. But with major league rosters expanding to up to 40 players Friday, the Cardinals promoted four other players from their minor league system, too.

The Cardinals purchased Flaherty's contract from Triple-A Memphis, just in time to make his major league debut against the Giants. The team also purchased the contract of rookie right-handed pitcher Sandy Alcántara from Double-A Springfield and the contract of catcher Alberto Rosario from Memphis. In addition, infielder Alex Mejia and outfielder Harrison Bader were recalled from Memphis.

The Cardinals also announced that left-handed pitcher Sean Gilmartin has been outrighted off the team’s 40-man roster, creating space for Friday's additions.

Flaherty, 21, will become the Cardinals' youngest starting pitcher to make his debut since Rick Ankiel did so at age 20 in 1999. The 34th pick of the 2014 draft, Flaherty was 14-4 with a 2.18 ERA in 25 combined starts between Memphis and Springfield this season.

Rosario, 30, is a veteran of nine minor league seasons. He made his big-league debut with the Cardinals in July 2016 and has appeared in 20 MLB games. He was batting .247 in 50 games at Memphis this summer.

Mejia, 26, is beginning his second stint with the Cardinals this season. He hit .214 in 10 games in his first call-up in late June and July. He also has played at Springfield and Memphis this season, and he played all four infield positions in Triple-A.

Bader, 23, also is starting his second big-league stint this season. He batted .286 in six games from July 25-31, starting all six games in center field. He scored the game-winning run in walk-off fashion in his big-league debut July 25.